The Most Expensive Monet Painting Ever Just Sold

Of all the Impressionist painters, Claude Monet is one of the most well known. His peaceful scenes, rendered in stunning rainbow hues and crude brush strokes catch the eye of both art lovers to critic. The near-universal appeal of Monet’s works make him a stand alone in the art world. Perhaps because of his beloved style of painting which is neither too dull nor too cutting edge, one of his paintings recently sold at auction for a record-breaking sum. 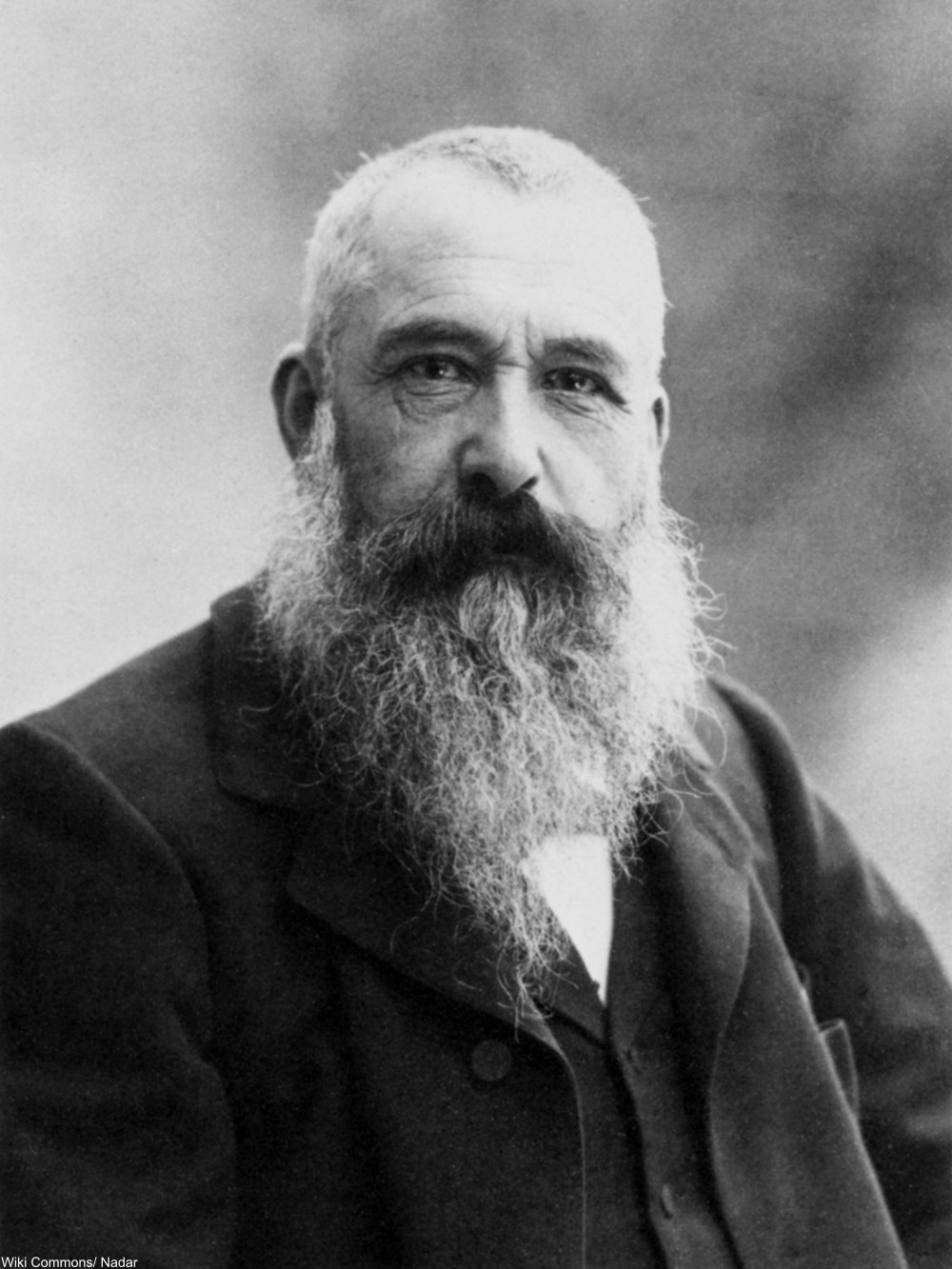 The auction was held by Sotheby’s, a leader in the art collection world. Created as part of Monet’s Haystack series, the painting in question is one of 25 such paintings created in 1890. Each captures the light in different ways, diffusing the sun’s glow at every time of day to reveal a mesmerizing pattern of straw and blades of grass, each painting uniquely different.

Much as Vermeer has been said to paint as his subject light above all else, so does Monet also capture the essence of the light on the imposing haystacks that he saw on his journeys across rural France. 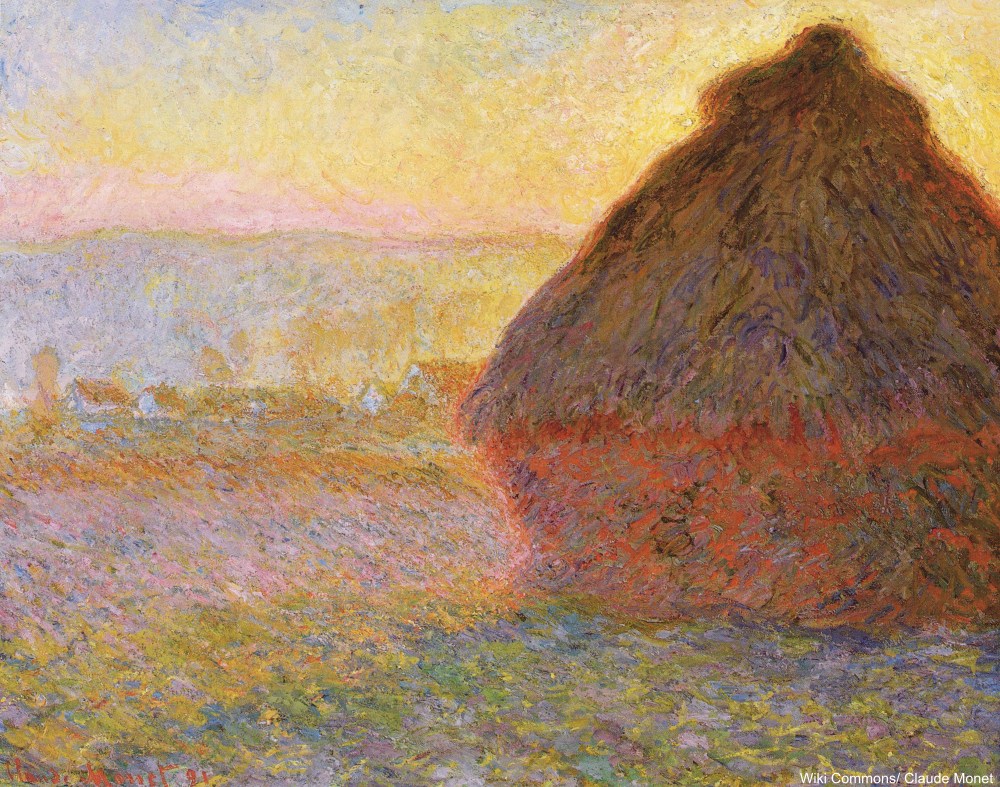 Haystack painting held in the collection of the Museum of Fine Arts in Boston. Via/ Wiki Commons

Monet famously continued to paint despite slowly losing his vision to cataracts, something which worsened after his initial cataract surgery. Even after his surgeries were complete, Monet saw yellow-tinted vision out of one eye and blue-tinted vision out of the other, a fact which was reflected in the paintings he made later in life.

At the Sotheby’s auction on May 14th, 2019, the painting which they describe as the masterpiece of Monet’s Haystack series, Meules, sold for $110,747,000 U.S. This is the largest amount that any Monet painting as ever sold for. The second most costly Monet painting, Nymphéas en Fleur, was bought for $84.7M in 2018. All in all the entire sale, The Impressionist and Modern Art Evening Sale brought in $350M and most of the lots were related to Impressionism. Sale proceeds went to nonprofits “in the fields of science and music.” Other artists of the sale were Pablo Picasso, Claude Caillebotte, and Paul Gauguin. 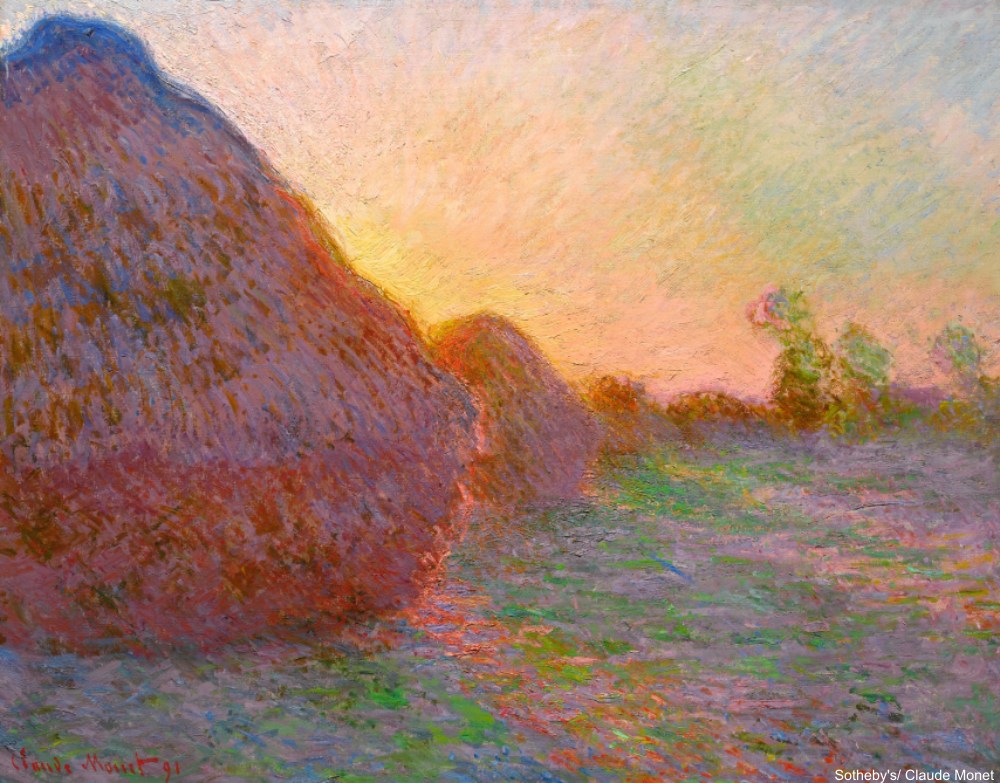 The painting in question, so far the most valuable Monet on record. Via/ Sotheby’s

While this may have been Monet’s priciest seller, for the genre of Impressionism it is also the biggest seller to date. Meules was the first Impressionist painting to sell for more than $100M. The recent price ranks the painting among the top 50 most expensive paintings ever sold, with the priciest being Salvator Mundi by Leonardo da Vinci selling in 2017 for $450.3M.

With this recent sale, the question remains if the other Haystack paintings will now be valued higher because one of their number sold so high. Time will tell how future Monet auctions go after this!

The secret Cupid hiding in a Vermeer painting: Click “Next Page” below!