Grandparents Build A Two-Story Harry Potter Playhouse In Their Garden

Grandparents from Ontario, Canada built this incredible two-story Harry Potter themed fortress as a present to their grandchildren.

The level of detail is stunning and the playhouse has been the talk of the town ever since it was unveiled. 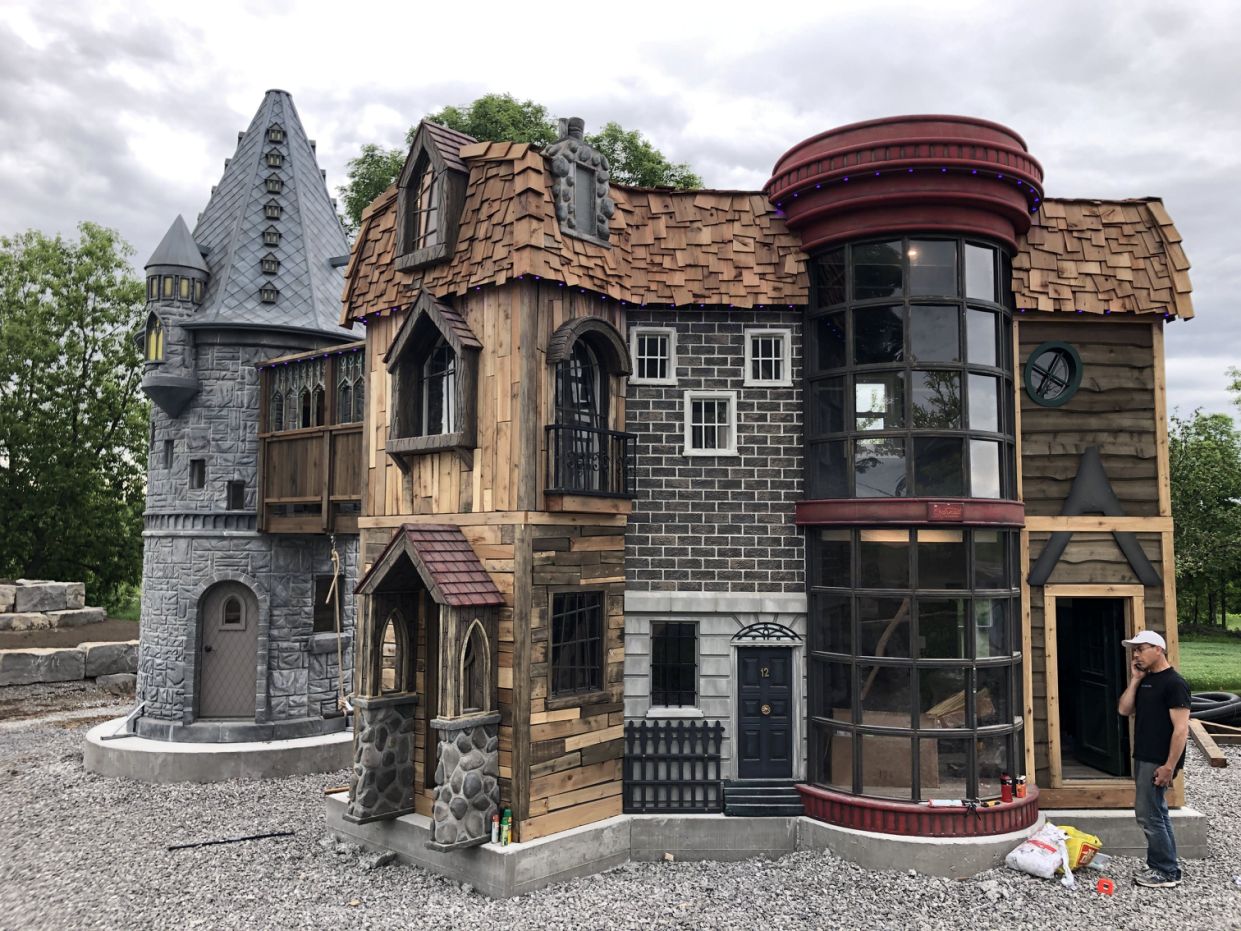 There’s a broom-inspired swing set, slide, and secret hatch alongside a wooden bridge which leads to an owlery. 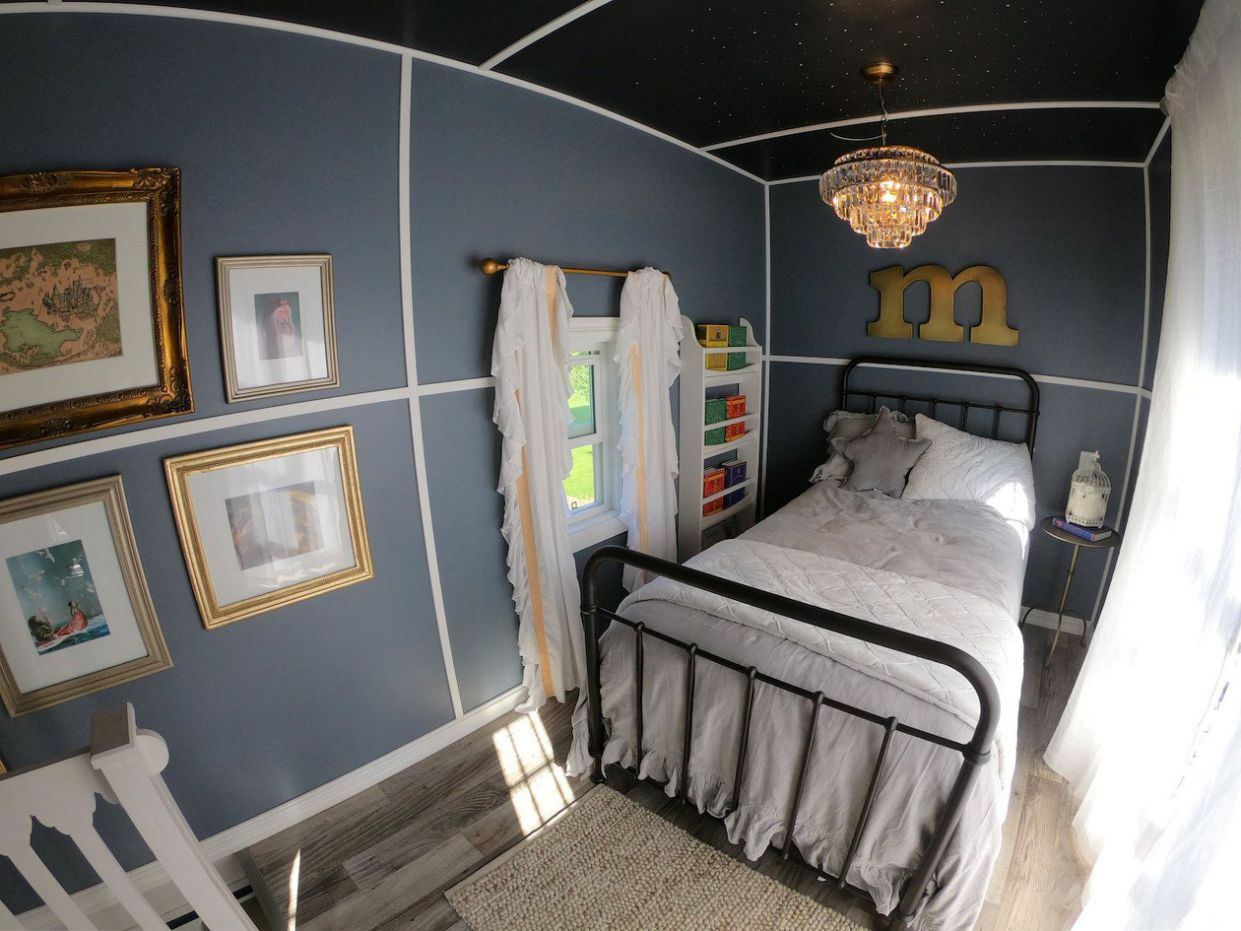 Inside the main tower are owl-themed armchairs and a ‘Fantastic Beasts’ inspired trunk drawer.

The walls are emblazoned with photos of various characters from the popular series and there’s also a bed on the top floor to accommodate sleepovers.

They even put in a cozy fireplace if the children are looking to relax in the playhouse during the winter. 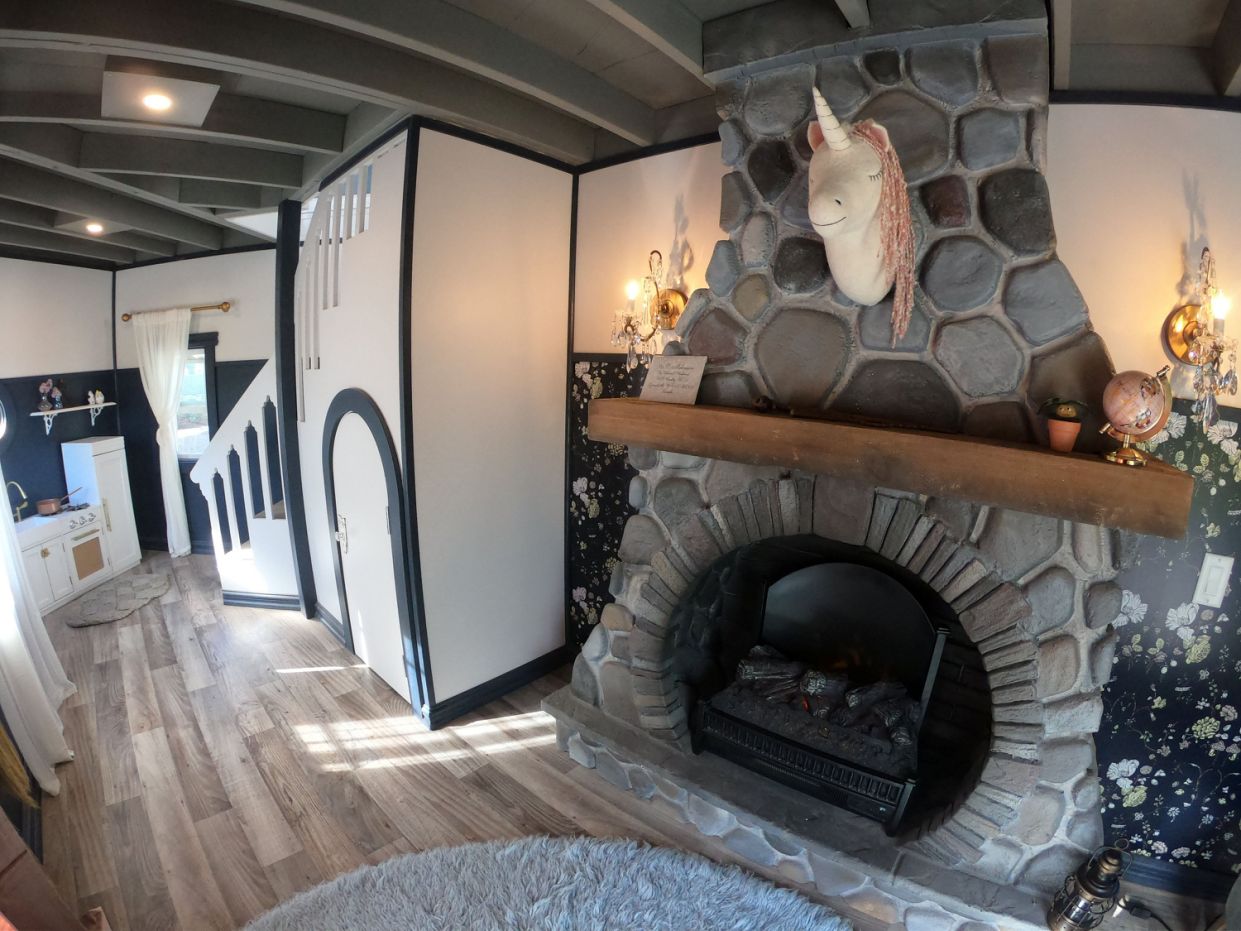 It took six weeks for Charmed Playhouses, which is based in Alberta, to create the finished product and a further three days to set up.

The family declined to reveal how much it cost to build this mega-playhouse but customers usually pay between $15,000 to $250,000. 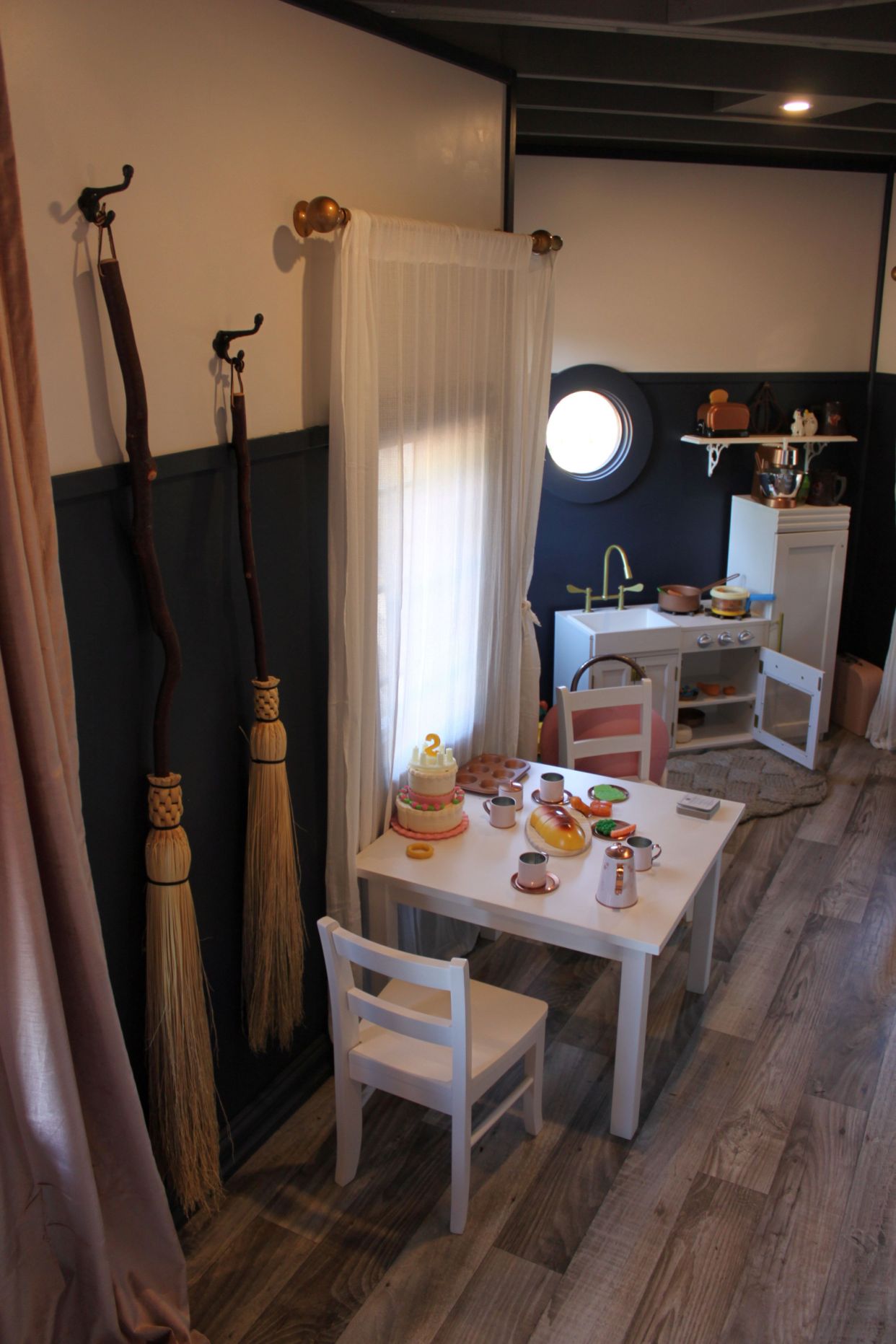 “It got exactly the reaction we’d hoped for. When our granddaughter came out the second time to play, she asked if she could go to ‘her house’,” Dave Dunlop said. “Even a month since it was set up, every time she comes outside, she spends time in it.” 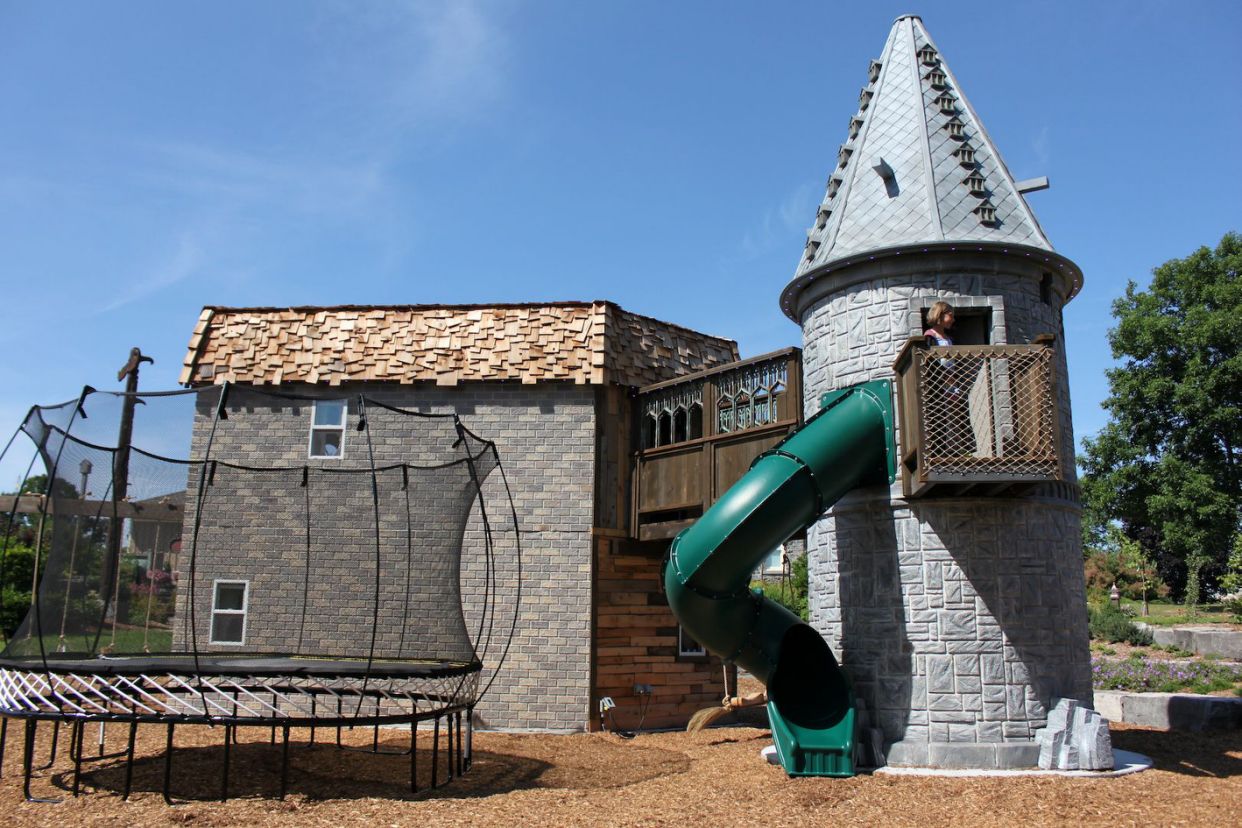 “Gram and her absolutely love to have tea in the little kitchen and lose track of the time,” he continued. “You should see her face when she’s using the playhouse. We’re so thrilled with it.”