Prior to the time that Voldemort murdered Harry Potter’s parents, he lived in Godric’s Hollow. It is occasionally mentioned throughout the series. It wasn’t until Harry Potter and the Deathly Hallows, however, that they pay the village a visit. It happened at Christmastime but they aren’t feeling particularly merry when a giant snake appears.

Even though it has a frightful appearance in the series, you can’t help but look at Godric’s Hollow without thinking it would be a nice place to stay. If you have ever dreamed of visiting, your dream may just be coming true. According to Thrillist, the bed and breakfast that was used as a prop in the movies is now available on Airbnb. 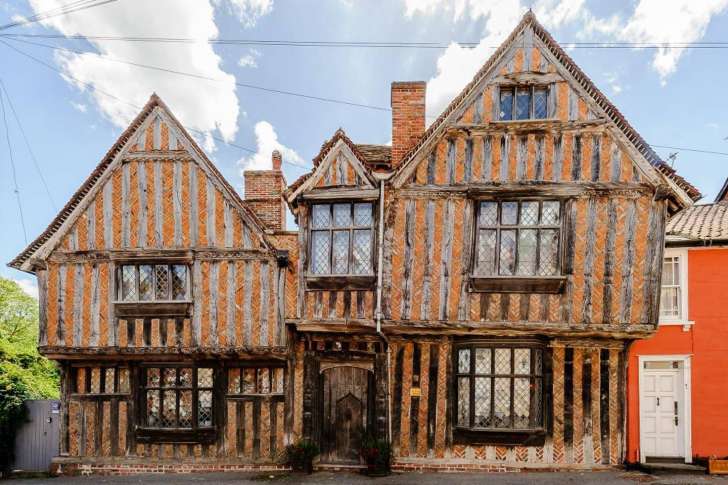 De Vere House in Lavenham, England’s website says it was built in the 14th century and owned by earls of Oxford who were descended from Charlemagne the Great. The charm of the home makes it a perfect choice for a Godric’s Hollow house. You can see the exterior in a number of shots from 2010’s Harry Potter and the Deathly Hallows: Part 1. It can also be seen on Christmas cards and video games.

The stay will set you back $142 per night but you will enjoy a private sitting room with a log fire, an en suite with a four-poster bedroom and a courtyard garden. They also offer English tea in the dining room. 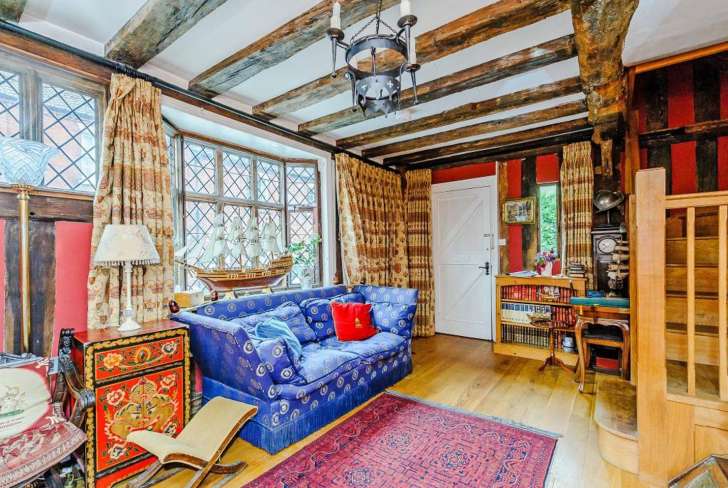 The stay will seem even more authentic because you are not going to see a lot of Harry Potter paraphernalia in the rooms.

You probably won’t be visited by Lily and James Potter but legend says you might just be visited by someone else. The website explains that the 13th earl’s son might be spotted. He died in the Tower of London. In addition, there may be others, including the ghost of a great soldier, Sir Francis Vere. 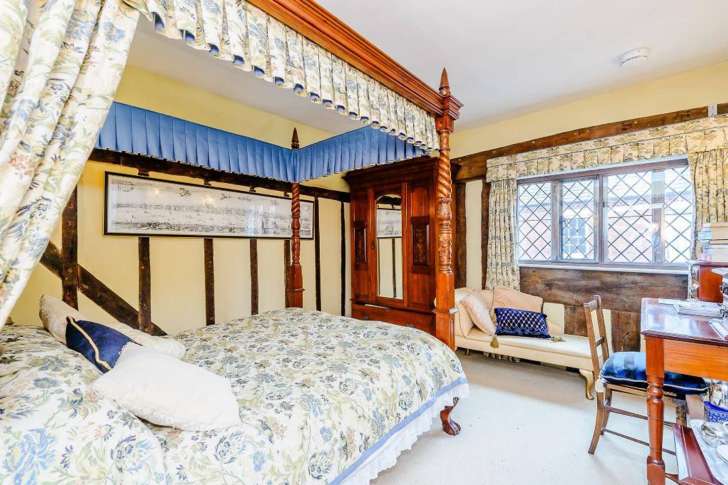 If you are a fan of Harry Potter and would like a great getaway, then this Airbnb offer might be just what you need.