Made from scraps of wool that were traced into circles using coins (hence the name) penny rugs were a scrappy way to use up leftover fabrics. The heavy duty texture of the wool medallions, which were often attached to a piece of burlap, made it a better material for a rug, unlike cottons which might not last long underfoot. These pieces of folk art became common during and after the Civil War when resources, particularly in the South, were scarce. 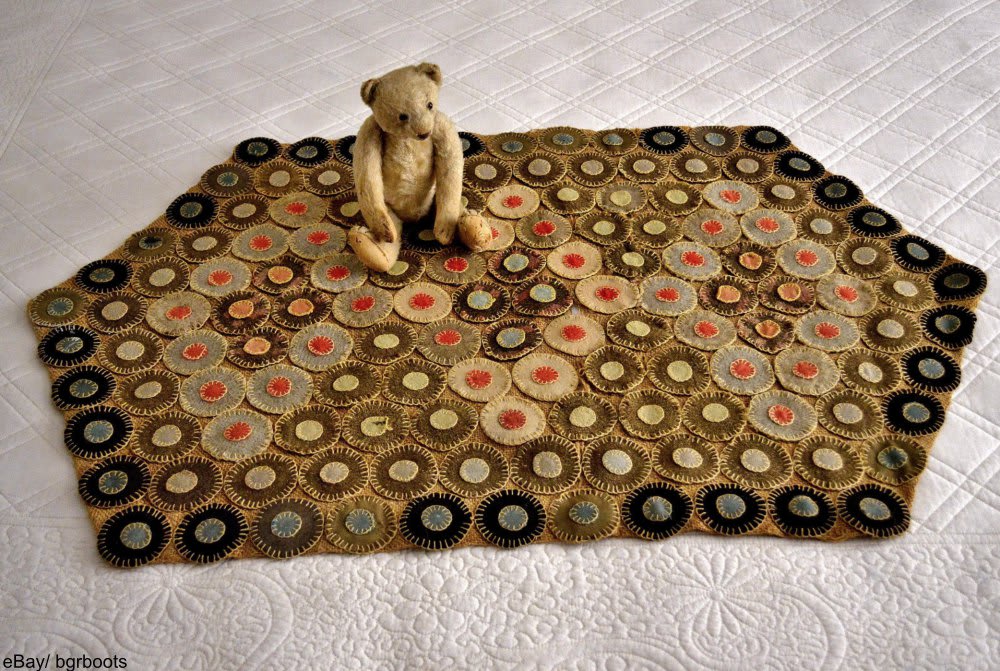 3) Make Your Own Remedies

Onions, mustard, and garlic were very common components of home remedies in times past. Onion cough syrup was widely used during the Great Depression. An onion on an infected splinter was said to be a surefire cure. Homemade poultices were used to treat asthma and colds, laid on the chest and usually quire aromatic. Calling the doctor was quite expensive and so most families did whatever they could at home to heal a sick member of the family. 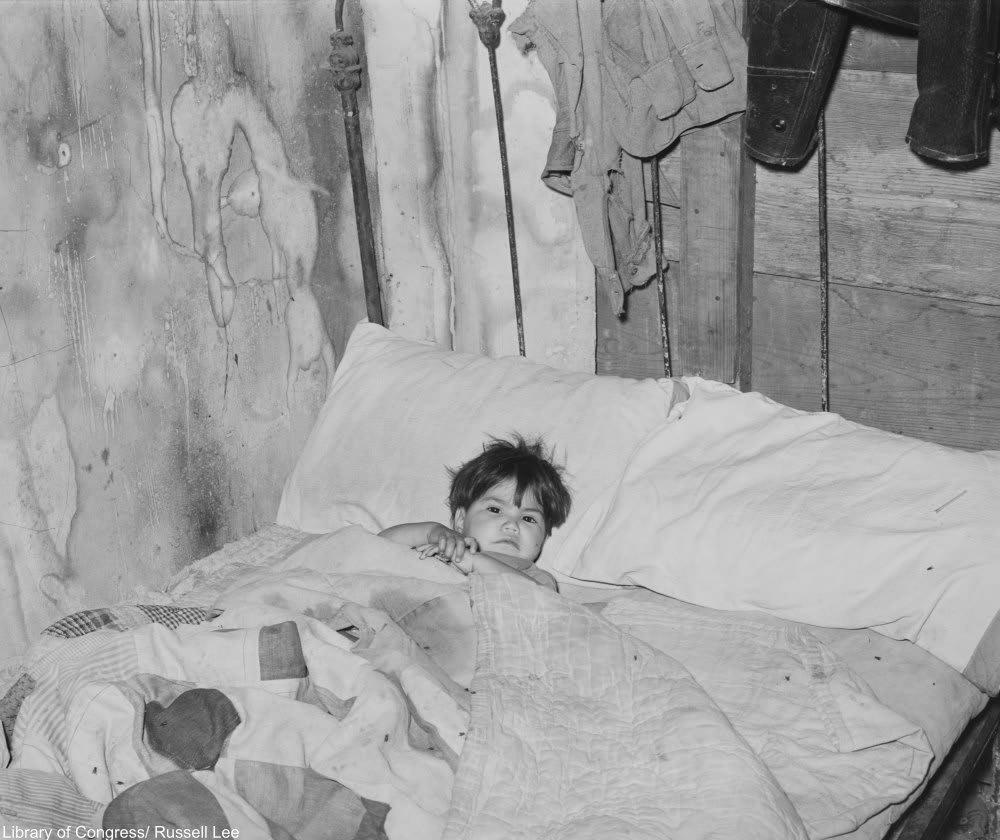 2) Make Your Own Glue

Wheat flour, cornstarch, and rice paste are some of the things people used to make their own glue. When times got tough many folks didn’t have the resources to just pop out and buy something even as cheap and basic as glue. And, even if they could, why spend the money when glue could be made at home so easily? 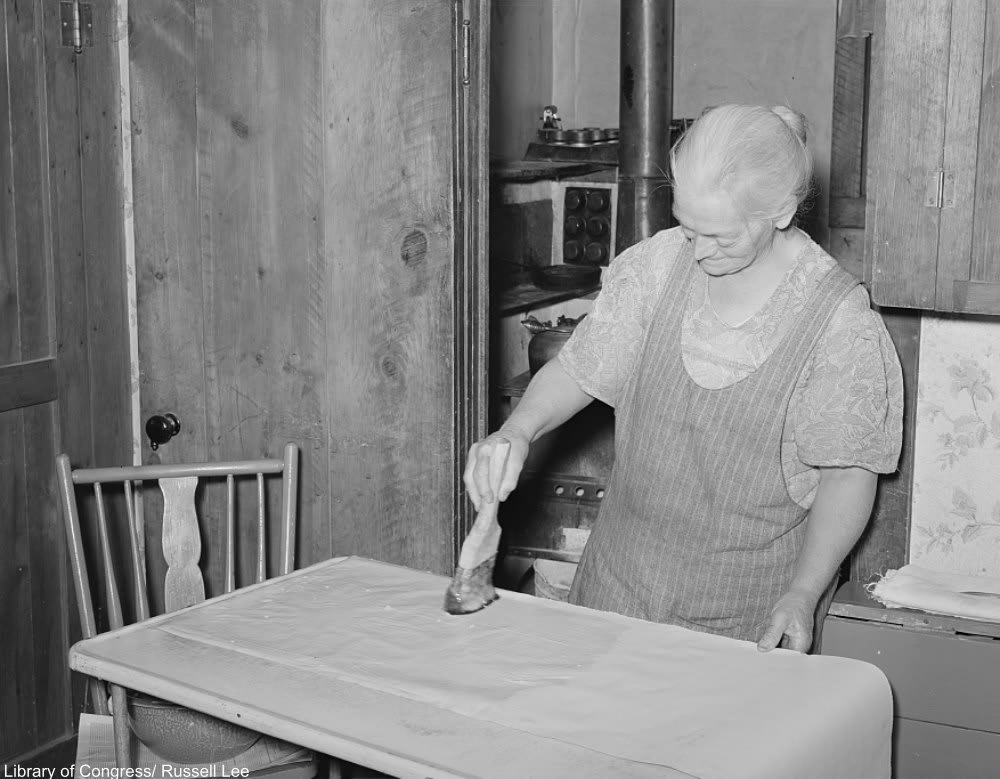 1) Sell Whatever You Can

From scrap paper to found objects, there was money in the little things. Those who lived through the Great Depression recall selling straight pins found on the floor as even those little things had some value. 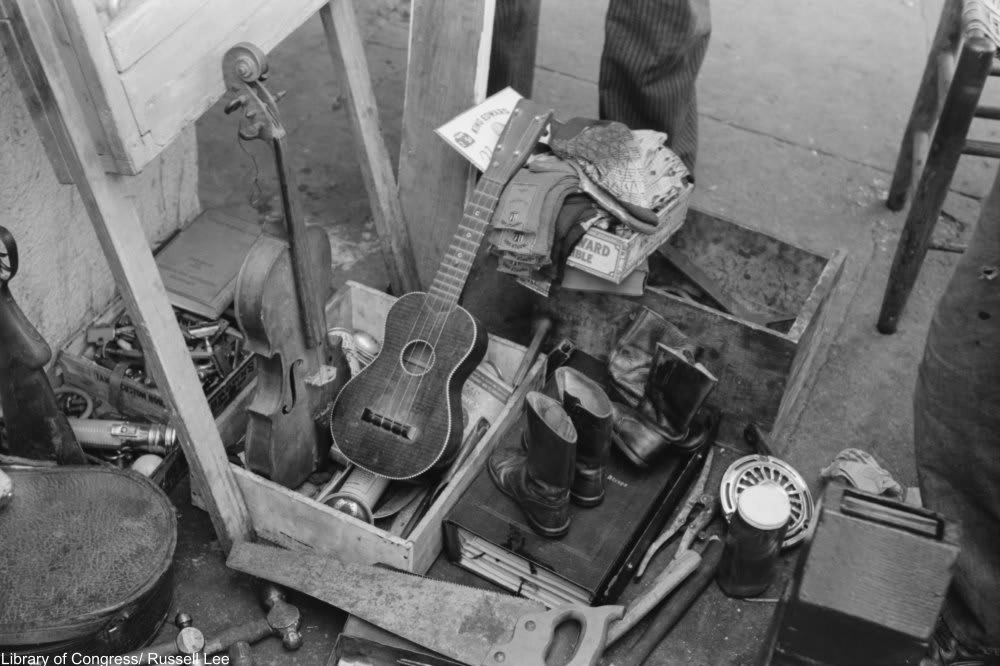 Second hand items for sale in a Texas market during the Great Depression. Via/ Library of Congress