The History Behind the Southern Tradition of Haint Blue

The color of haint blue doesn’t have a huge following up North and even its Southern roots doesn’t mean that people agree on what it is. Everything from sky blue to mint green to turquoise has been labeled haint blue. But, how can all these colors be the same thing? And what’s with the unusual name? Read on to find out. 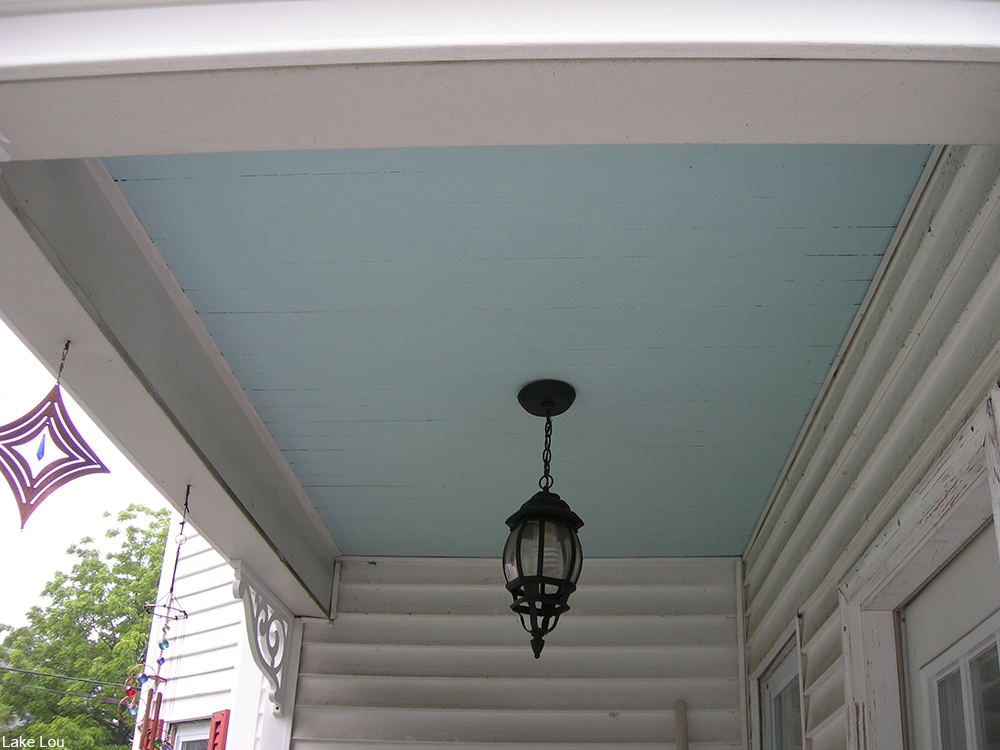 In the old days many families had various superstitions they followed to ensure a good harvest or protection against evil spirits. It was in the 19th century that people in the South began using the term “haint blue” to describe this shade of Caribbean blue. The word “haint” is a corruption of the word “haunt”- the Southern term for ghost. Haints are commonly thought of as the spirits of the dead who are angry and easily agitated in their ghostly state. Haint blue was supposed to protect people from bad spirits.

The folklore is that slaves descended from central and West Africa created this tradition. The Gullah people (also known as the Geechee or Gullah Geechee) in Georgia, a subsection of enslaved people who lived on island and costal plantations, were the first to use this color blue as a protection against evil spirits, calling it “haint blue”. 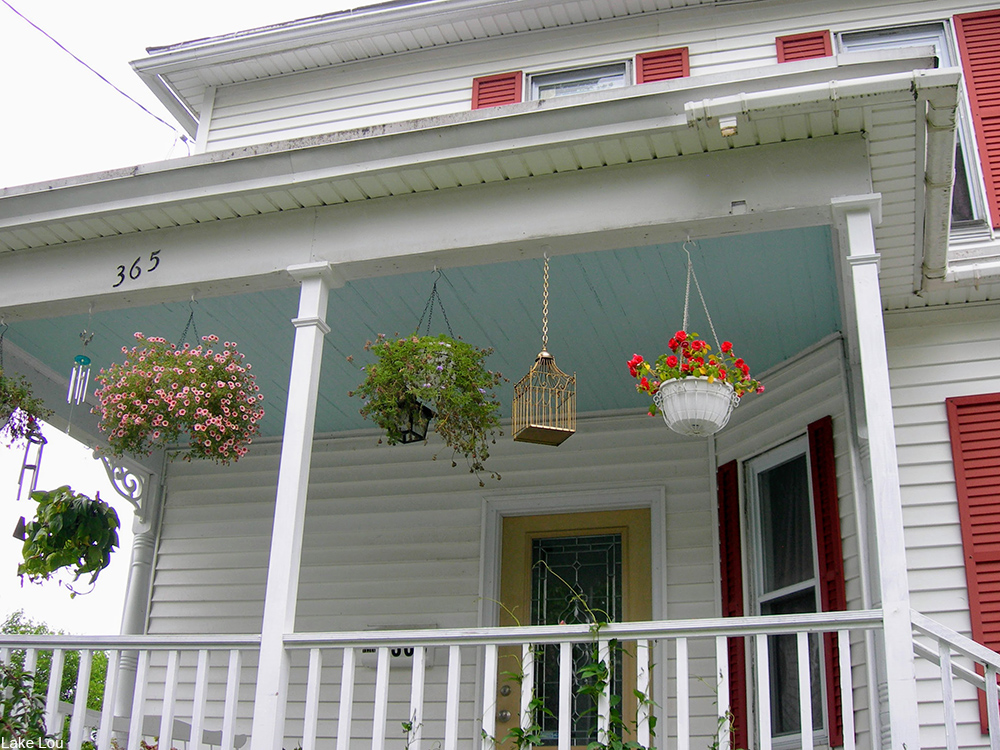 From there the practice spread all across the South and eventually whites came to see this color as an attractive one which might do double duty at keeping bad spirits away. The thinking was that haints would assume the door was the sky, mistake the blue ceiling for water, and thereby get totally confused about how to enter the home. This was also said to have applied to blue shutters and window frames, leading some families to add haint blue to more than just their porch ceilings. 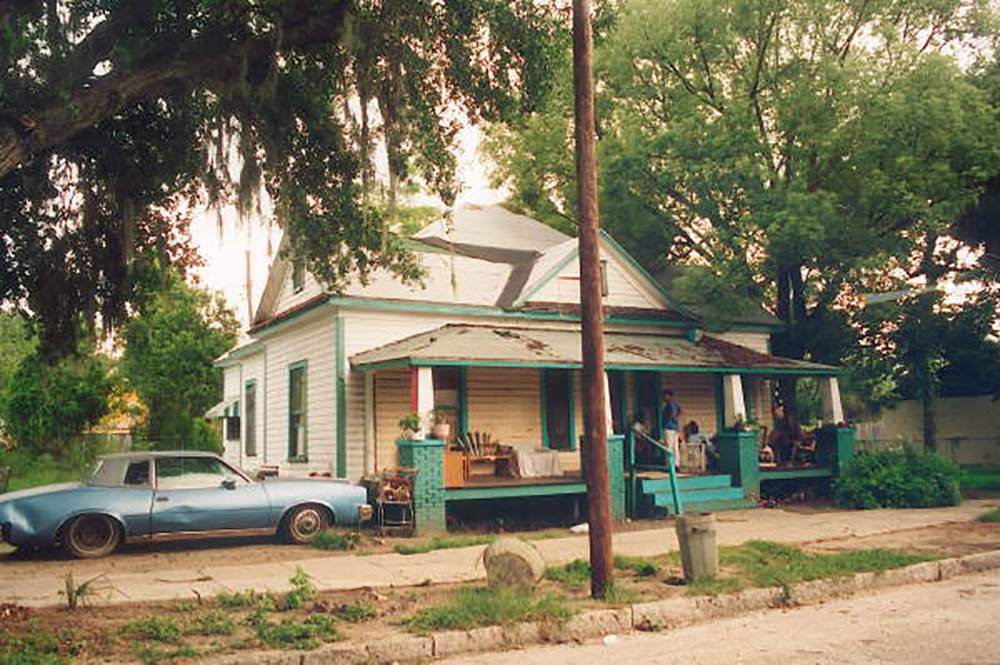 Later when the practice spread, it was widely believed that the color would discourage wasps from building their nests on the ceiling because they would mistake it for open sky. One theory on why this paint would have repelled insects was that some formulations contained lye. However, this has never been a proven deterrent for wasps or other pests.

What ever the real reasons behind this color being used for porch ceilings, the practice spread from a folk belief of enslaved Gullah people to one that Southerners of all races employed in their own homes. And, since the concept of haint blue is more of tradition than one color, the subjective process of choosing or mixing up your own haint blue has led to huge variety in shades- all of which are perfectly acceptable. 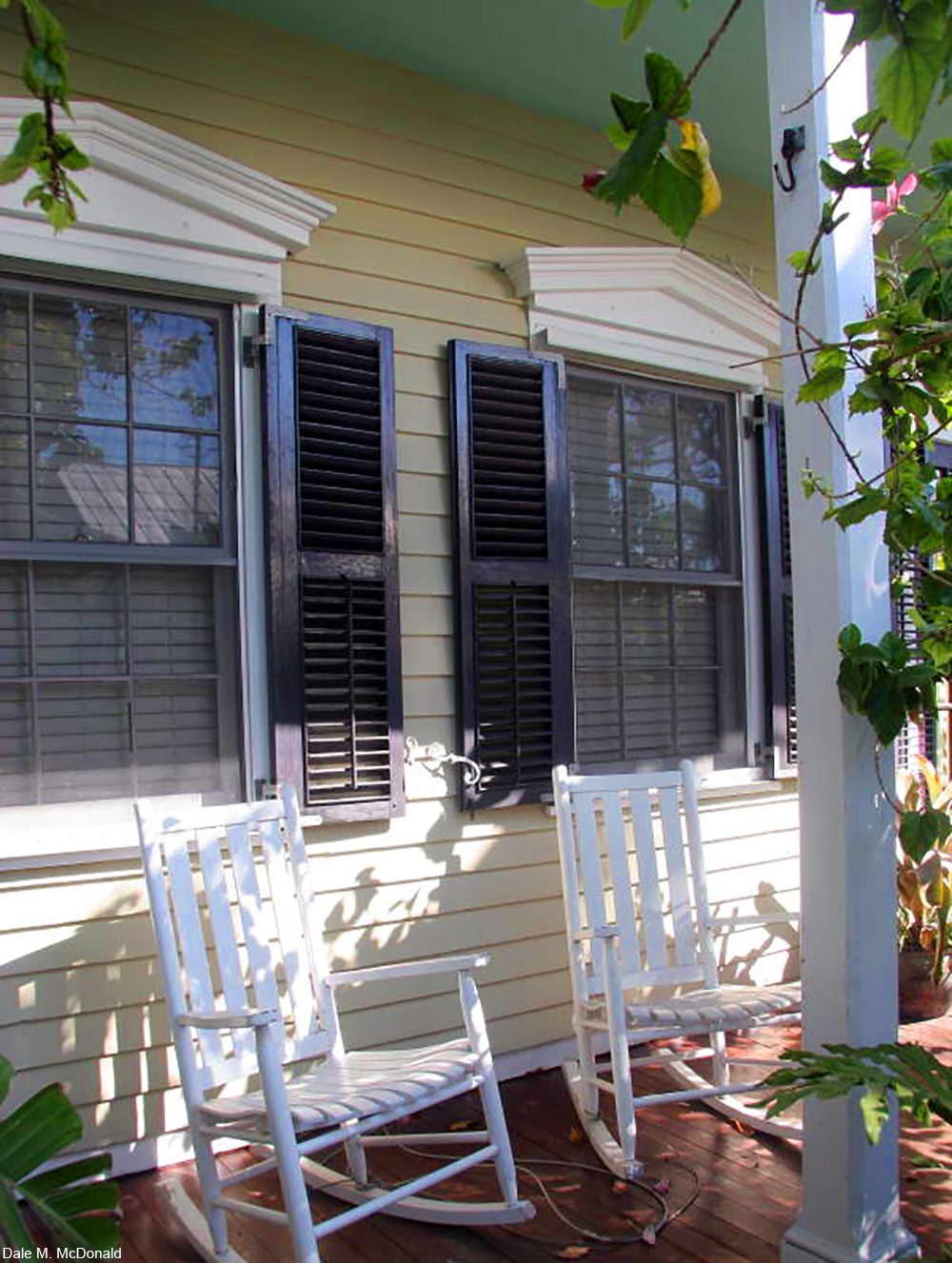 Today, the tradition of haint blue remains a fully Southern thing, one that is commonly found in Georgia, South Carolina, and Florida among other places. It may not have been chosen exclusively for the pretty color and the open sky feeling it gives, but today many people love haint blue for their porches for exactly those reasons.