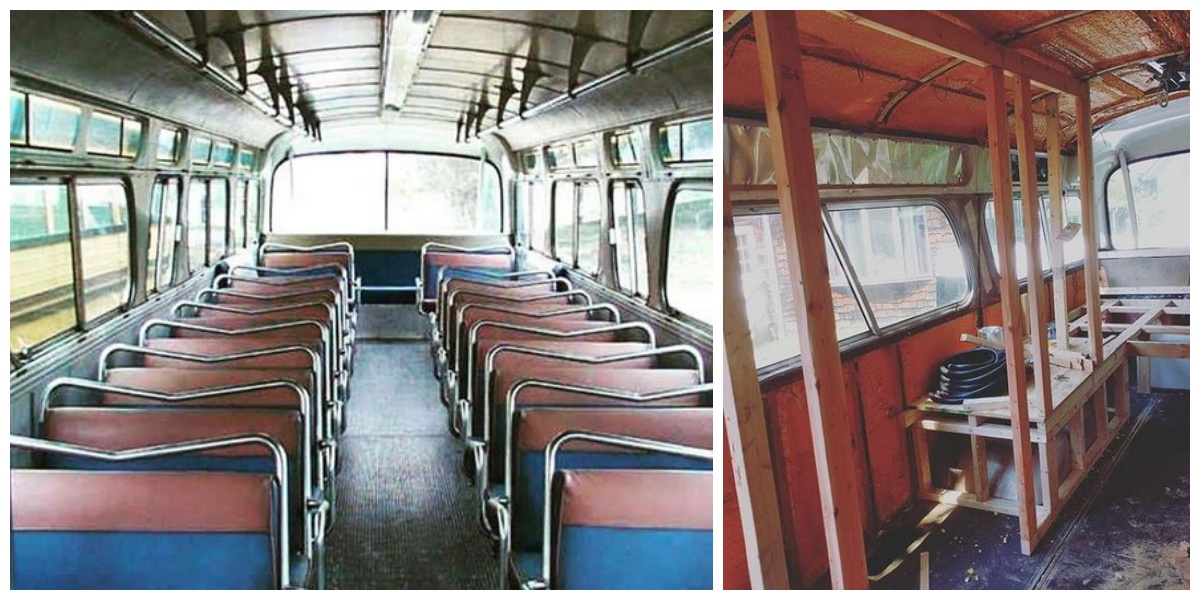 Lots of people dream about building or renovating their own house one day, but how many people can say they transformed a 50-plus-year-old GMC bus into a luxurious tiny home?

Jessie Lipskin is one such anomaly. The 30-year-old always knew she wanted to live a little differently, and one day she was perusing eBay when she stumbled upon a listing for a 1966 Commuter Greyhound bus whose vintage aesthetic she adored.

“It was love at first sight,” Jessie told Apartment Therapy. She bought the bus immediately.

Three years and $70,000 later, Jessie renovated the formerly empty, decrepit bus into a modern, clean, and vegan-friendly mobile living space; you’d never know it used to be a public transit vehicle just by looking at its interior.

“It was a labor of love, and I felt a true sense of accomplishment once everything came together,” she said.

Currently parked in Asbury Park, New Jersey, the 400-square-foot abode on wheels has been Jessie’s home since January… 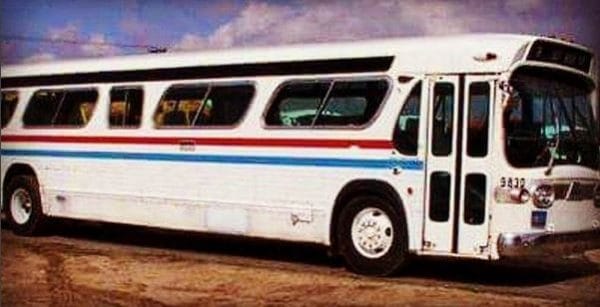 “[The film] really resonated with me,” Jessie told Bored Panda in a recent interview. “I began to consume everything I could read, more about sustainable lifestyles.” 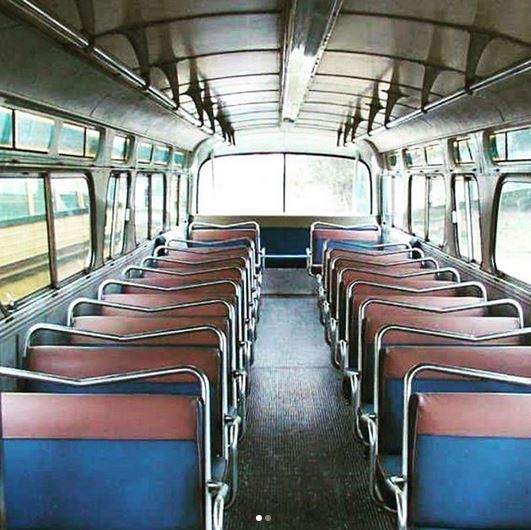 “Ultimately, a home on wheels seemed like a perfect solution,” Jessie explained on Apartment Therapy. “I could easily explore new places (finding a permanent place to settle, in the short term, was not a priority for me), and I could continue to live a vegan lifestyle.” 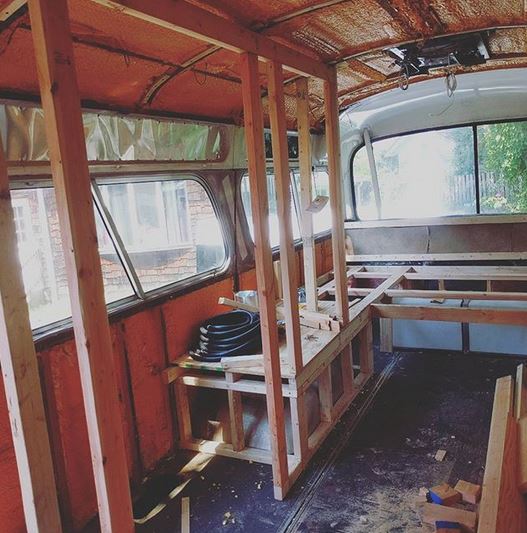 “RVs lacked the aesthetic I was going for,” she added, “so I landed on a vintage bus conversion which could be registered and insured as an RV.”

Jessie tapped a team of professionals to help her with parts of the project. 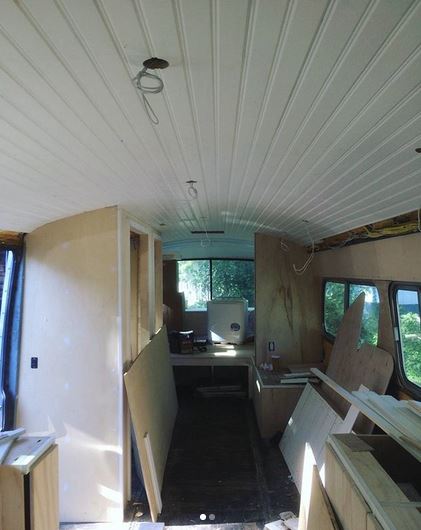 “I love DIY,” she told Bored Panda. “However, I don’t have experience with plumbing, electrical, carpentry needed for this project.”

In the end, Jessie pulled the project off beautifully. 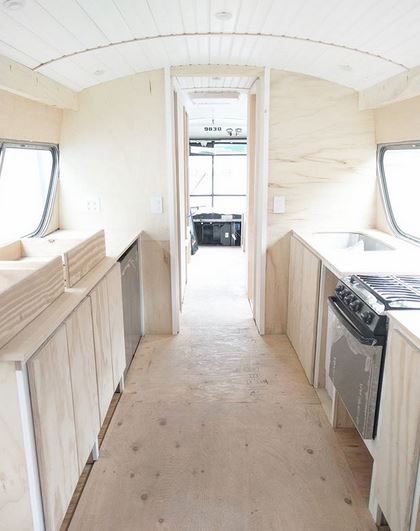 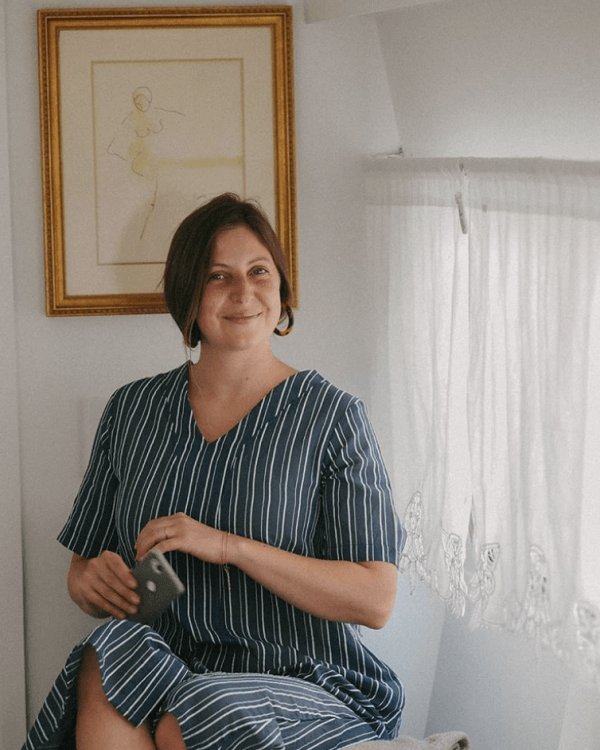 Inspired by Scandinavian minimalism, Jessie opted for an all-white interior for a clean, modern look. 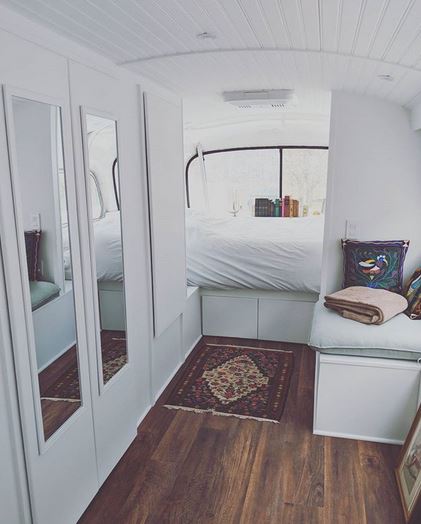 Jessie’s favorite room in the bus-house is her bedroom, she told Apartment Therapy: “I love the feeling of being enclosed in my big cozy bed with all my favorite books an arm’s length away.” 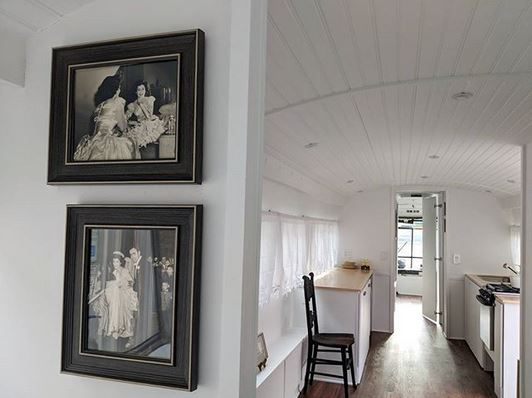 The only thing she wishes she’d done differently?

“I’d like to add a roof deck,” she admitted in her Apartment Therapy interview. 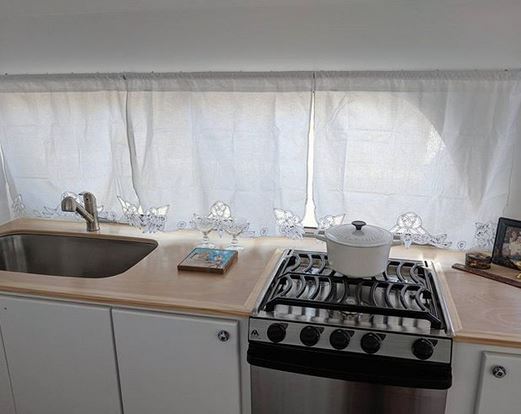 Jessie sanded and sealed the maple countertops in her kitchen herself, a DIY undertaking of which she’s very proud.

“They are one of the few places you can see the wood grains,” she said. “I love how it looks against the crisp white walls and ceiling.” 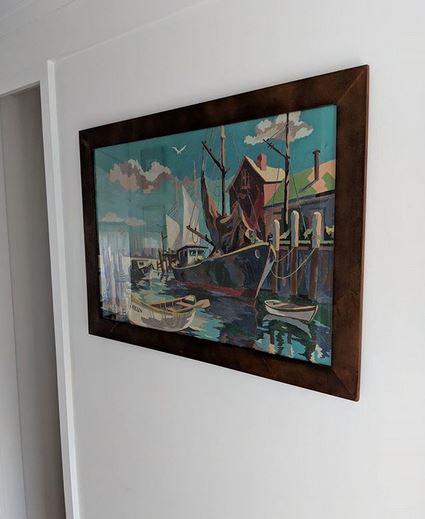 Jessie said her friends usually have one of two things to say when they step into her home: “Is this actually a bus?” and “This is nicer than my apartment!” 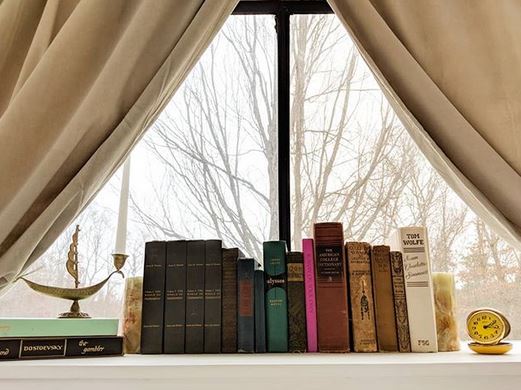 Said friends come in handy when Jessie needs to move the bus, as she can’t drive it herself.

“I grew up in New York City and I finally learned how to drive in my mid-twenties,” she explained, but “I have yet to learn how to drive a stick shift!” 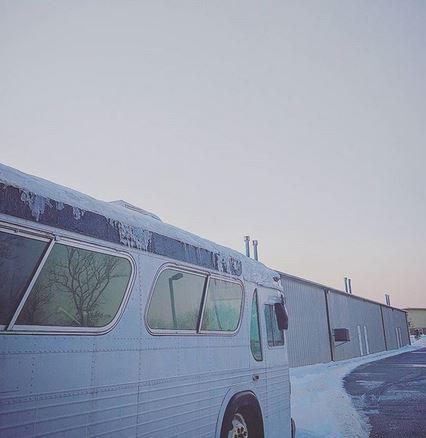 “I have made lots of friends with the ability to drive a manual 40-foot bus without power steering!” she added. 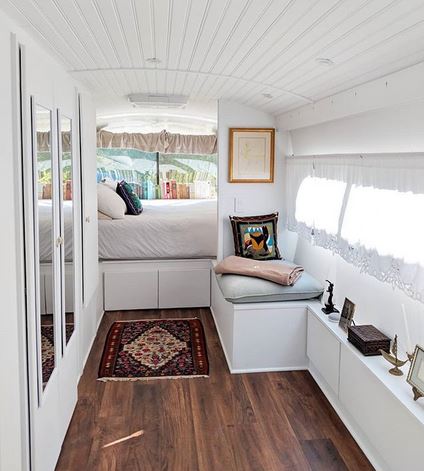 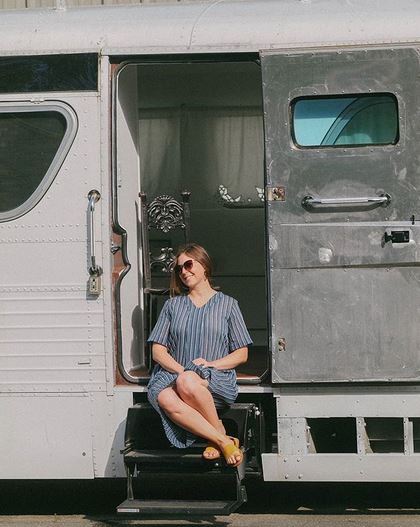 The bus could be all yours, provided you’ve got $149,000 to spare. Click here to check out its Craigslist listing!