Before the squalor, the film crews, and the publicity of decline, the splendid grounds at Grey Gardens were a treat to behold. Sculpted and manicured lawns, gardens, and trellises mixed harmoniously with elegant garden sculptures, stone walls, and courtyards sealed with quaint gates and painted doors. 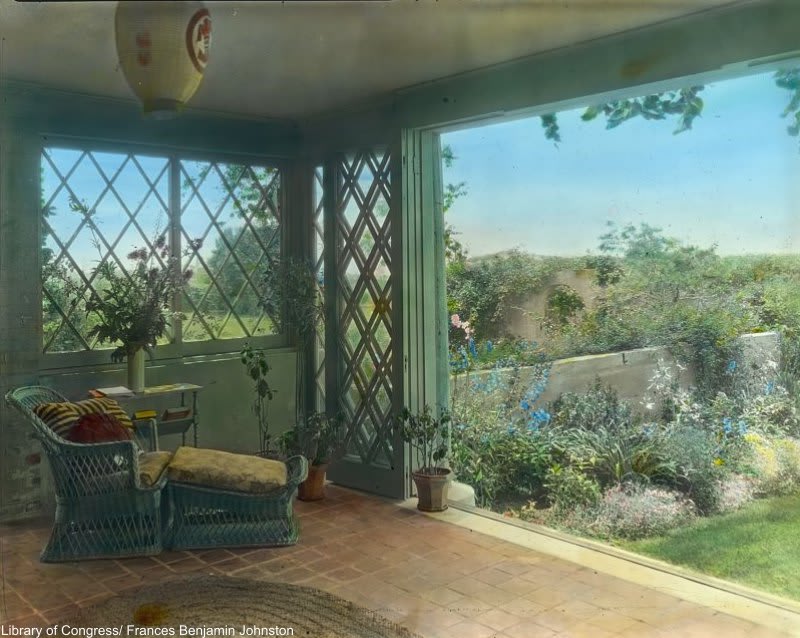 The beauty of this estate was captured in colorized photos taken by Frances Benjamin Johnston, famed female pioneer of photography, in the 1910s, while it was owned by Robert Carmer Hill. 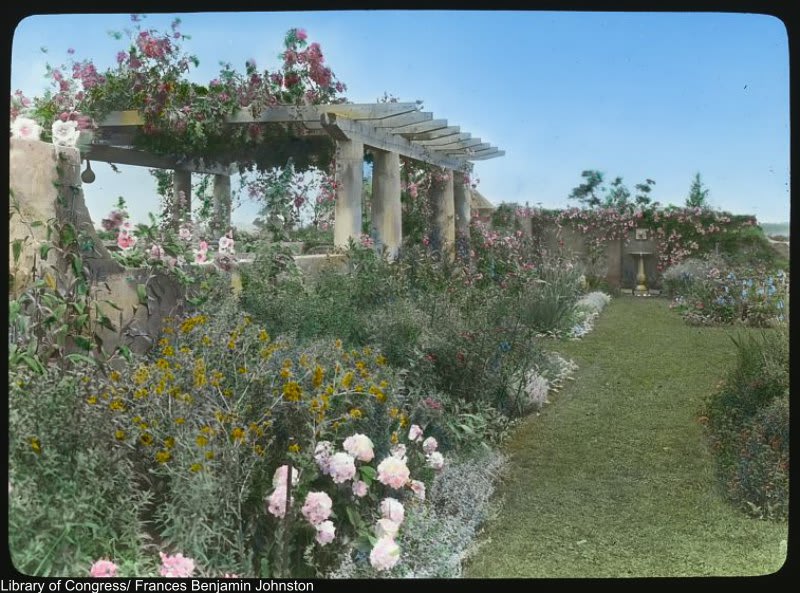 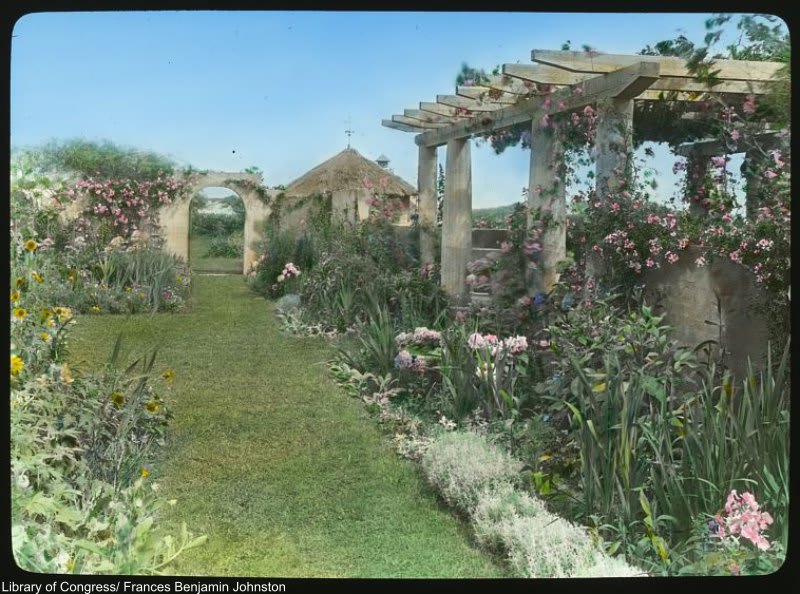 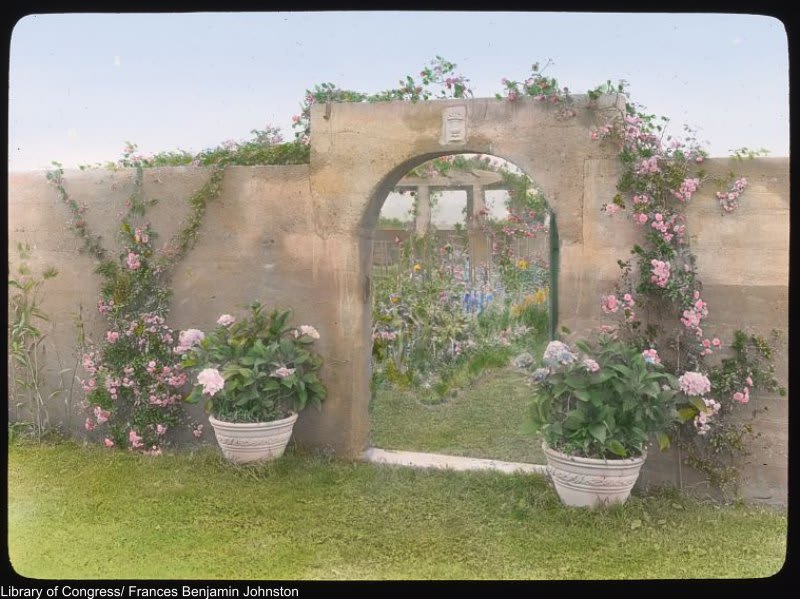 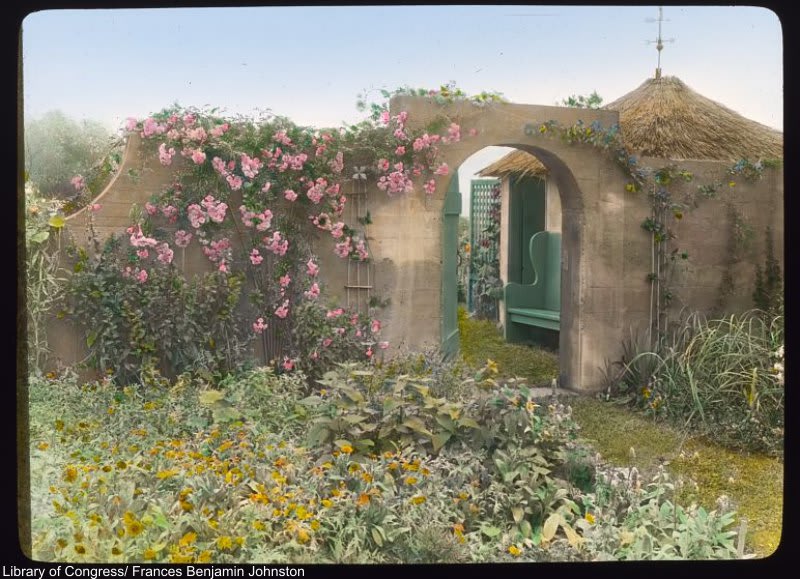 Built in 1897, the home has seen as bevy of interesting personalities, including not only Big and Little Edie, but also journalist Sally Quinn and her husband Washington Post editor Ben Bradlee.

Grey Gardens most recently sold in December of 2017 for just over $15.5 million. In the fall of 2017 the most spectacular garage sale of all time was held at the East Hampton home where superfans of the Beales bought relics from another era as seen in the documentary about the home. 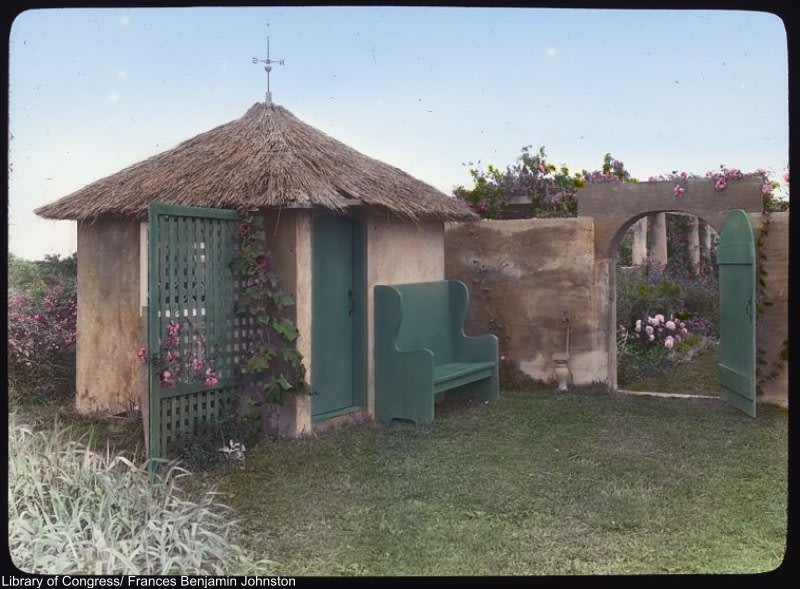 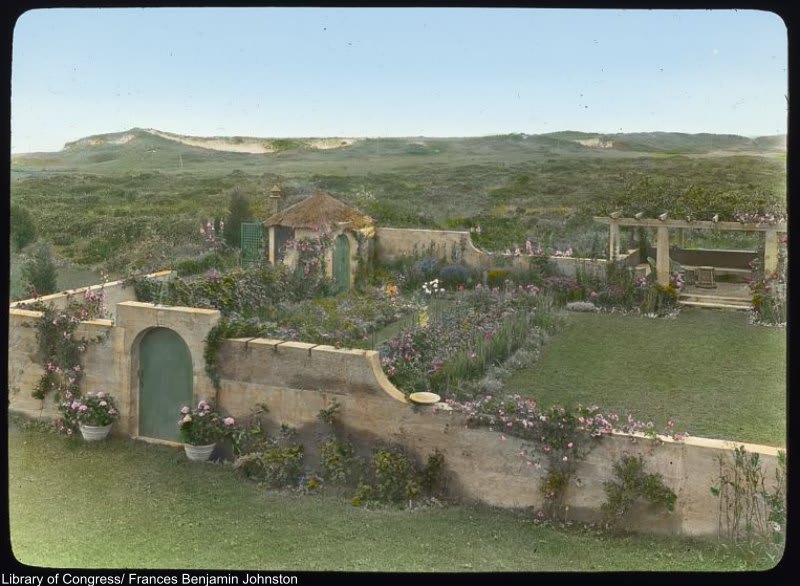 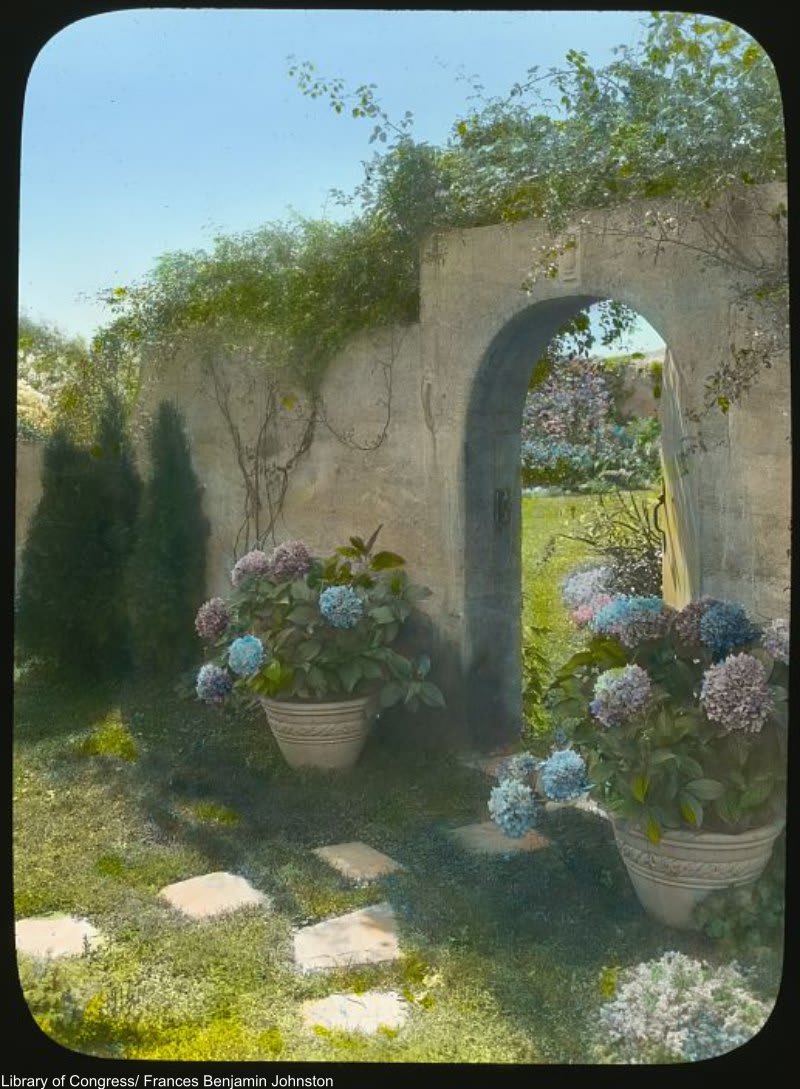 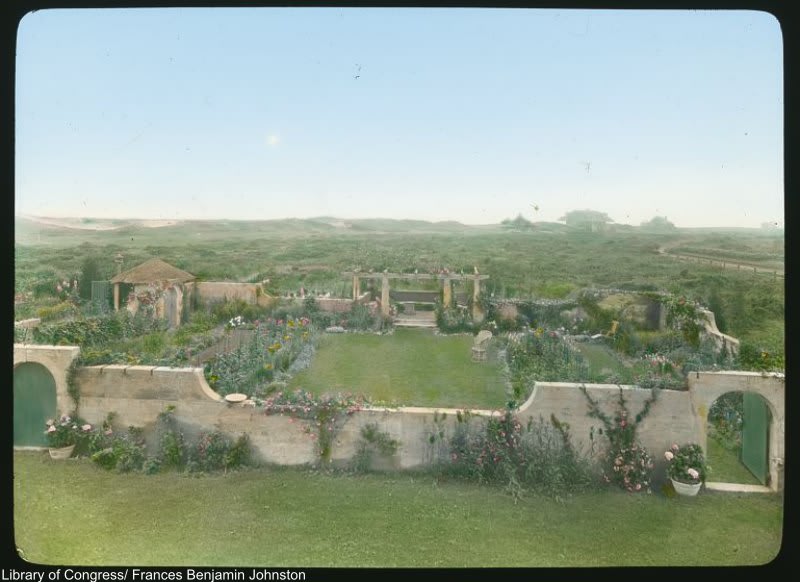