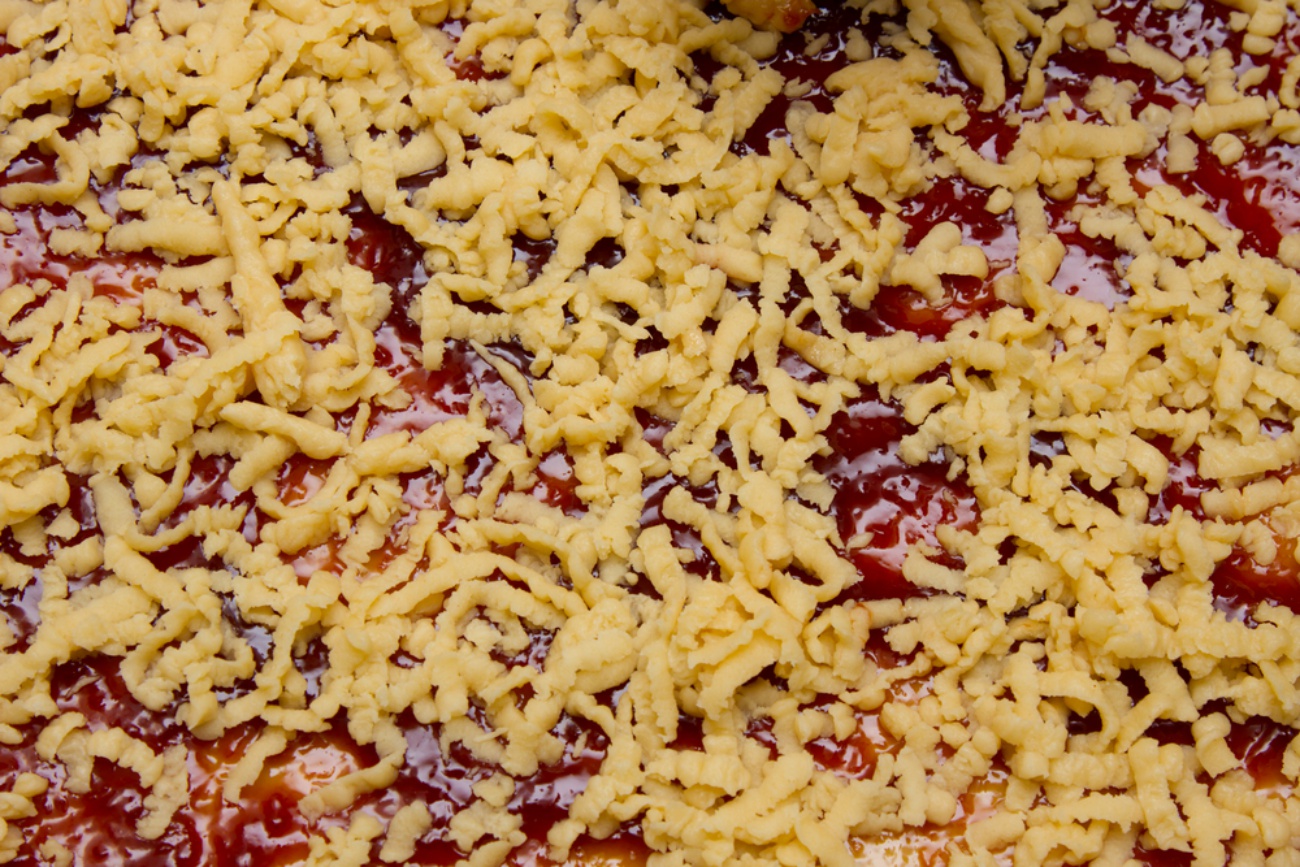 When it comes to homemade desserts, we’ll be the first to admit that we sometimes skip making our own crust, especially if the recipe looks a little daunting or time-consuming. Making something partially from-scratch is still usually a huge step up from store-bought, but being able to cut corners and save time makes it achievable and keeps the process fun, without being a burden. That being said: pie crusts are actually ridiculously easy to make, and we’ve got a new method for you that results in the easiest, flakiest, yummiest crust you’ve had yet – you’ll see!

So, normally you make a pie crust, roll it up into two balls and then let them chill, before rolling them out and putting them on the bottom and top of your pie, right? Not this time. You’ll still make the pie crust the way you normally would and you’ll wrap it up in two halves, in keeping with traditional recipes, but that’s where the similarities end. Once you’ve got your bottom crust nicely filled with whatever filling you like, you’re going to pop it in the oven, sans top crust. Let it bake for a bit, then take it out and, wait for it, GRATE the remaining dough over your pie. Yep, use a cheese grater and grate all the dough you want onto your pie, then put it back in the oven and let it continue baking. 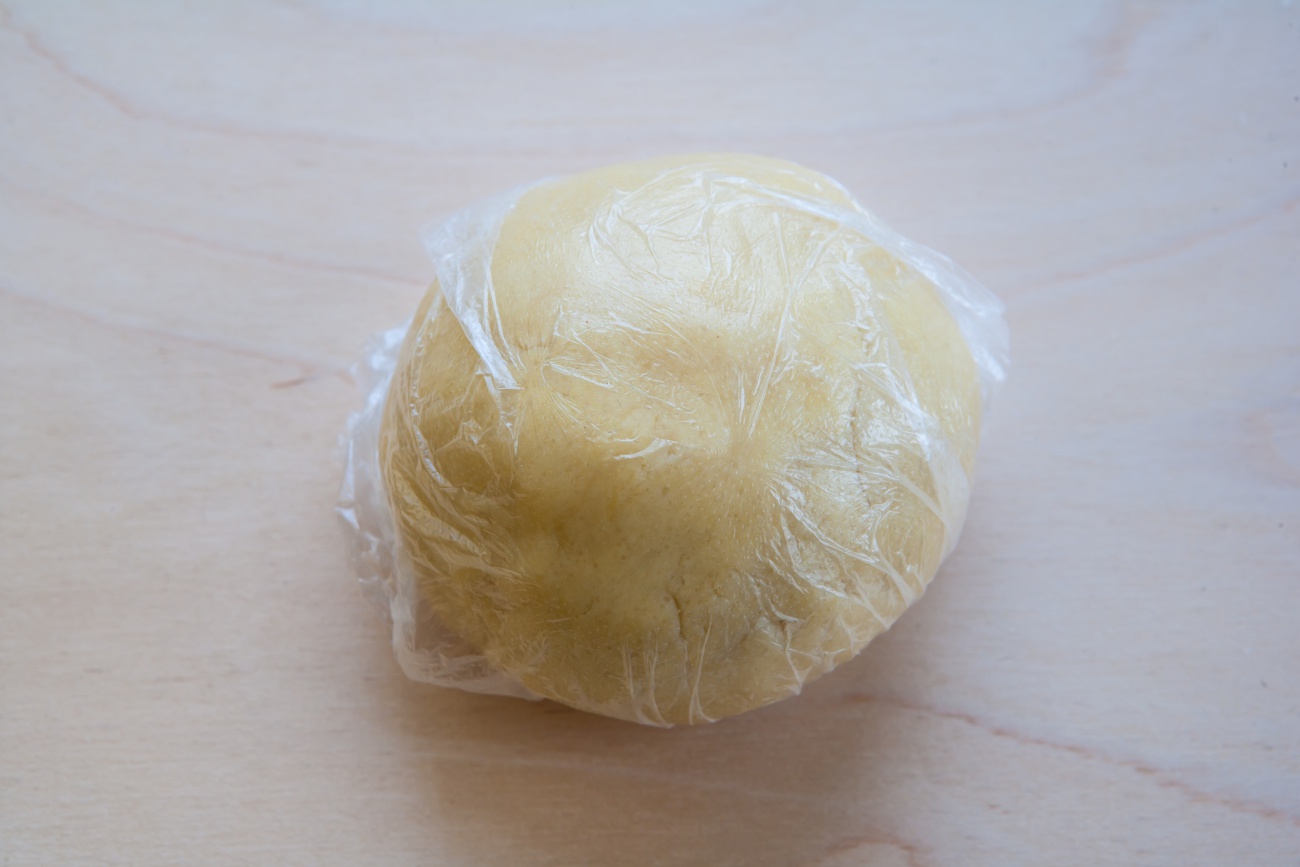 What you’re left with is a flaky, delicious pie that’s perfectly topped with buttery goodness. It’s easier and less hassle than rolling out another sheet of pie dough, and it gives you a rustic pie that tastes amazing. Everyone raves about it when we make our version (raspberry, by the way) and we know you’ll have the same success. Try it out and see what we mean…people will love it!