The Eco-Friendly Ways Our Grandparents Moved Through the World

In the old days people were limited as to what they could buy. Plastics simply weren’t a global phenomenon yet and most people reused whatever they could. This meant that the way our grandparents did things may actually be the wave of the future. Many of the old ways were environmentally low-impact, something which was superseded at the time by both cost and convenience. It’s these same methods of storing and buying things that have resurfaced today as a way to use less and help protect the environment. 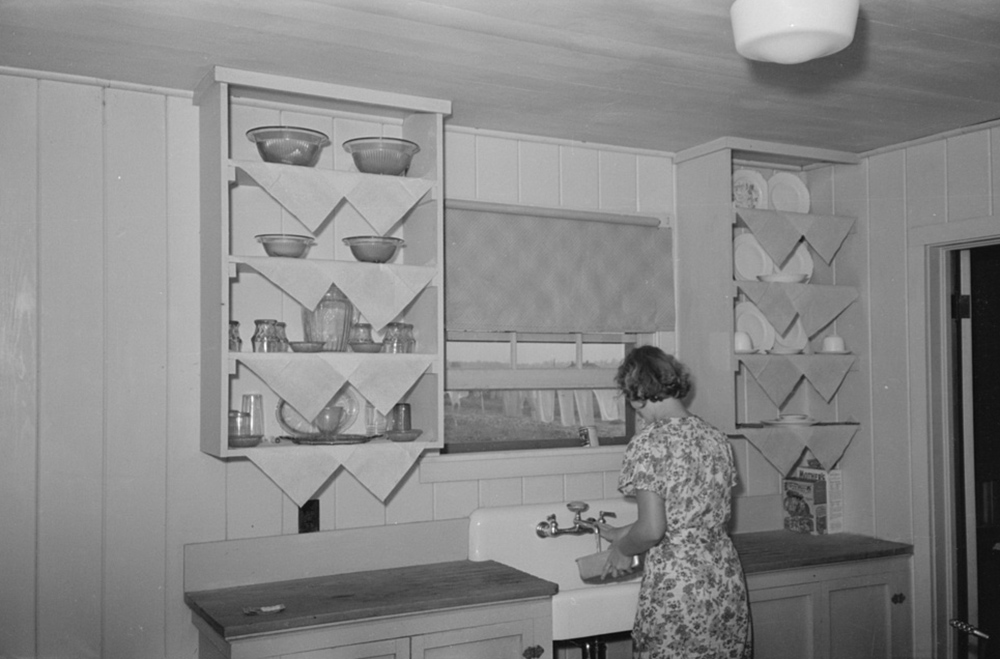 They Shopped with Small Businesses

Mail orders and trips to the city were often the only exception to the rule of shopping small. For everyday needs, most people would have shopped at a corner grocery or general store whose owner they probably knew by first name. 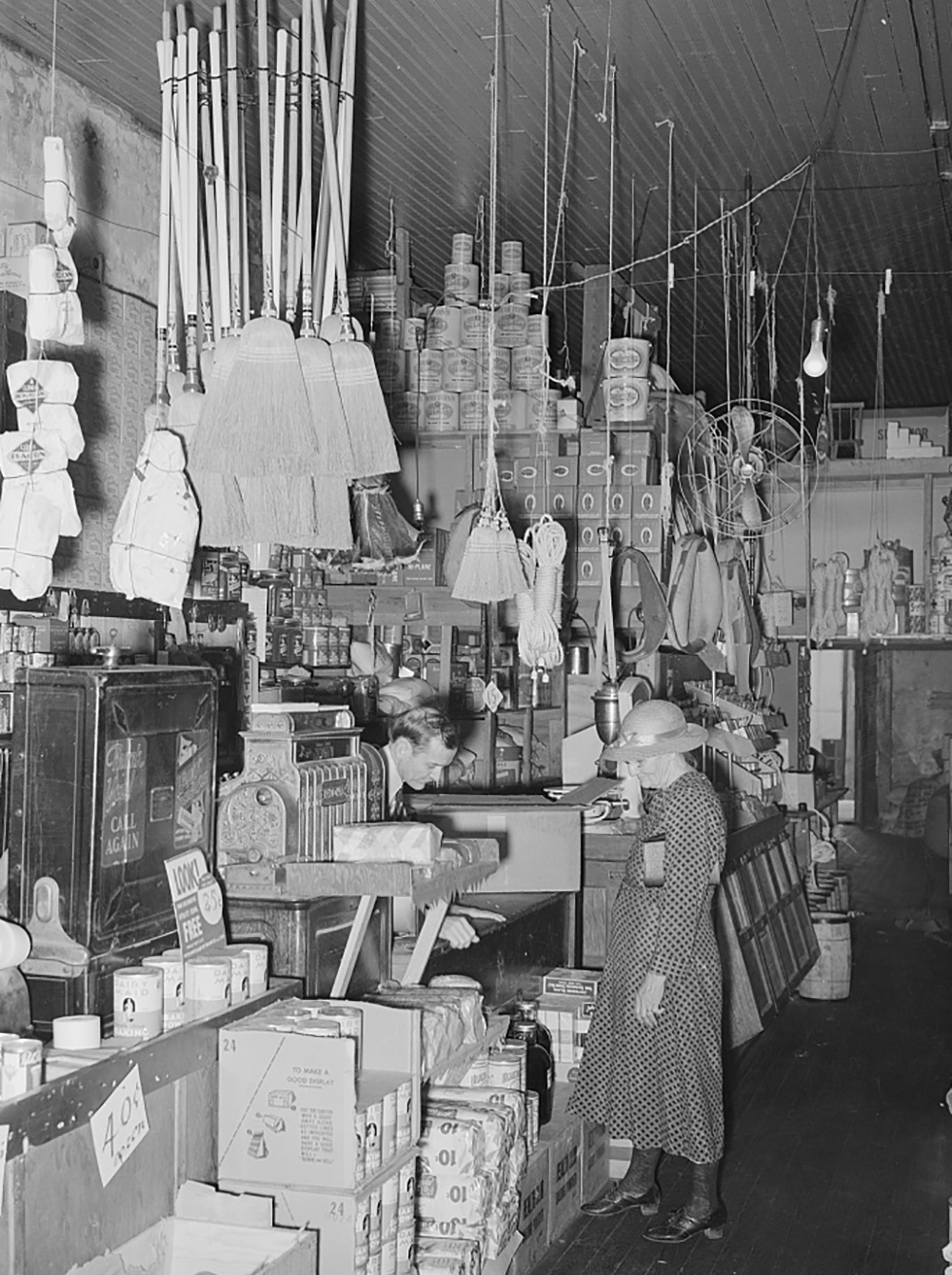 They Shopped at Farmer’s Markets

This was, and still is, often the only way to get the freshest of everything. Plus, it’s often a lot less wasteful overall. 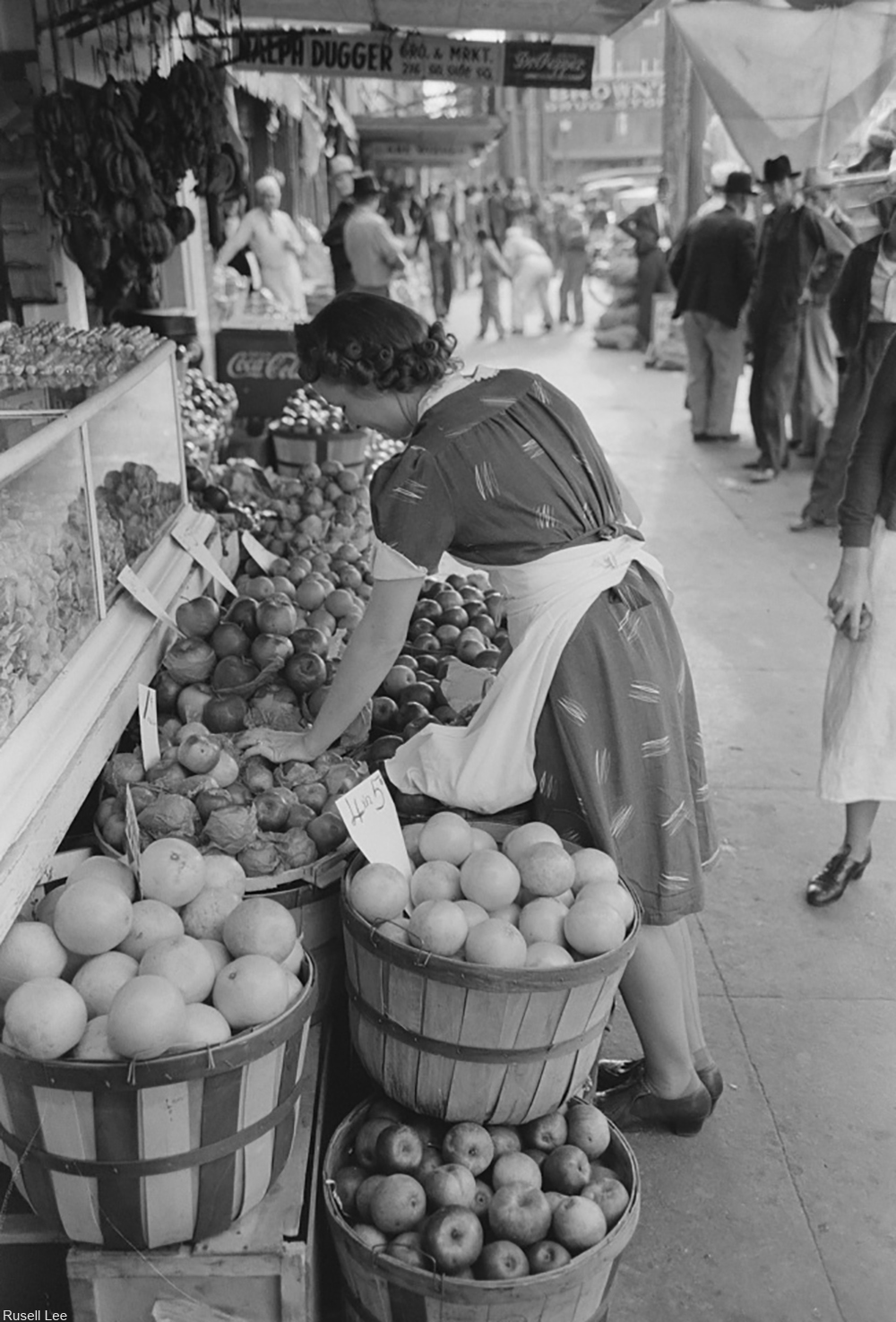 They Used Their Own Shopping Bags or Baskets

Long before plastic bags became ubiquitous and then controversial, many shoppers would have opted for their own baskets or bags because the size never changed and they knew they were sturdy. 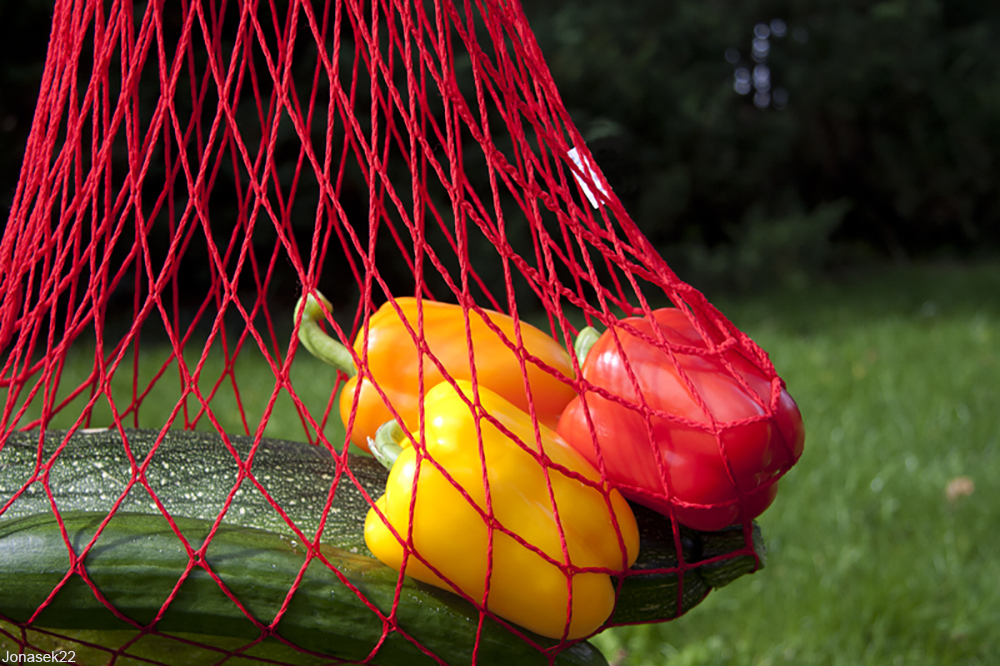 They Used Glass Containers for Leftovers

Before Tupperware, Pyrex refrigerator containers were the ultimate in reusable, BPA-free food storage. 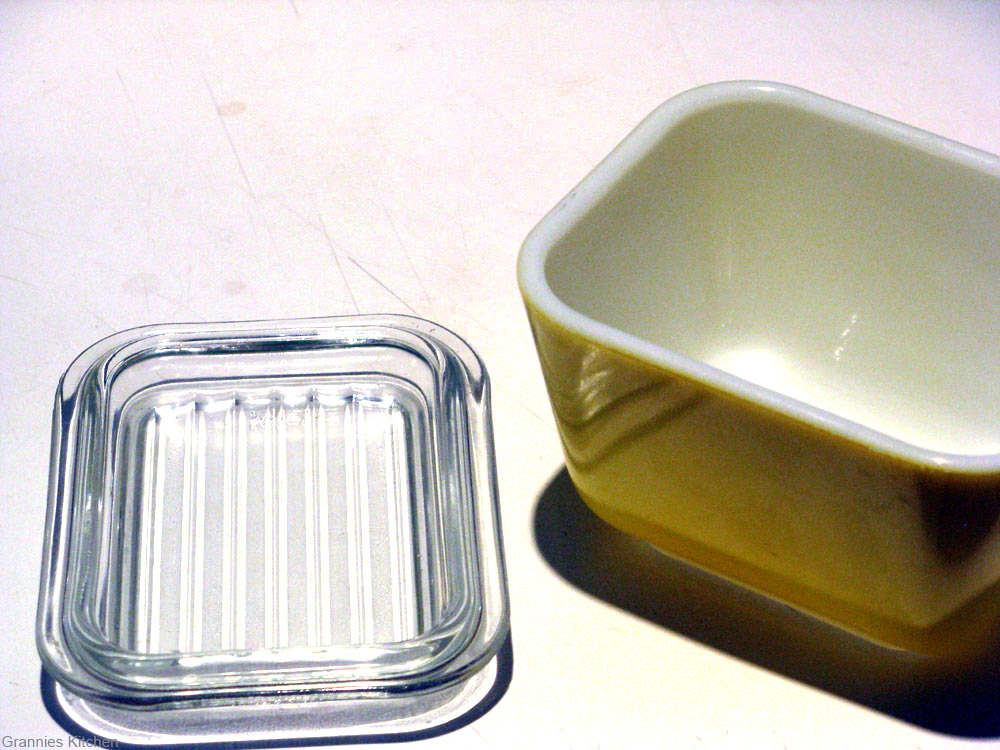 And, long before Pyrex, the humble Mason jar was what everyone used to keep their preserves and small portions of dry goods in. 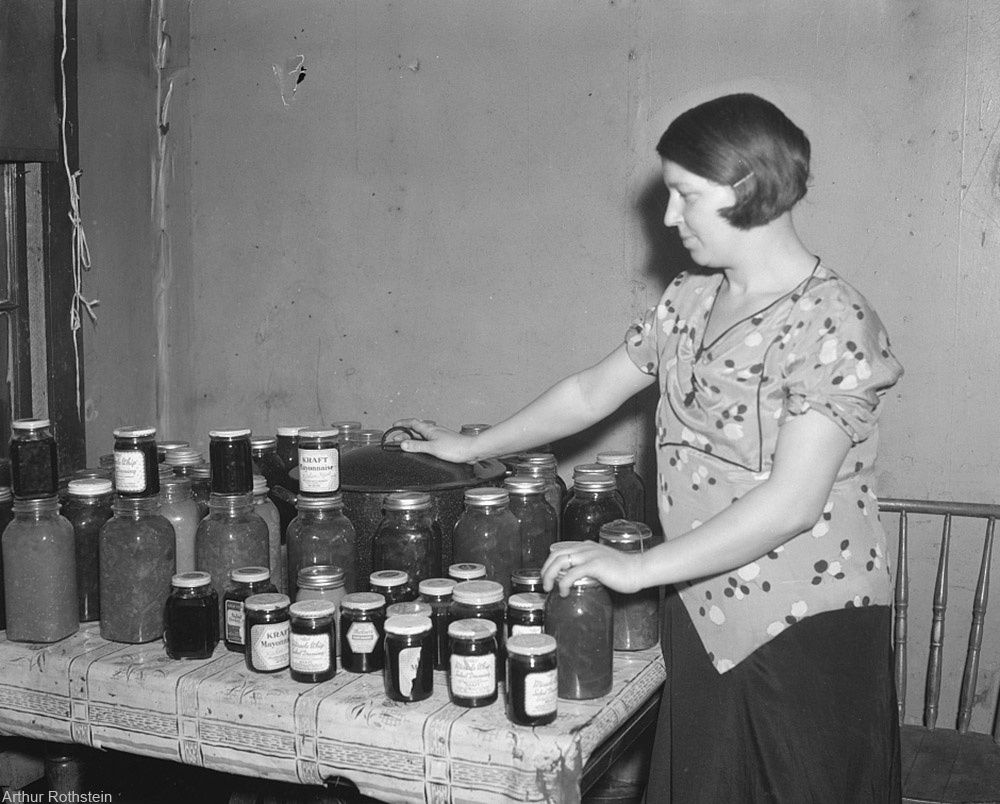 Buying things that come in reusable containers was a huge incentive towards spending what little money people had. Feed sack dresses were Great Depression version of this/Andd, the legacy continues with the notorious margarine containers that many people still use as free Tupperware. 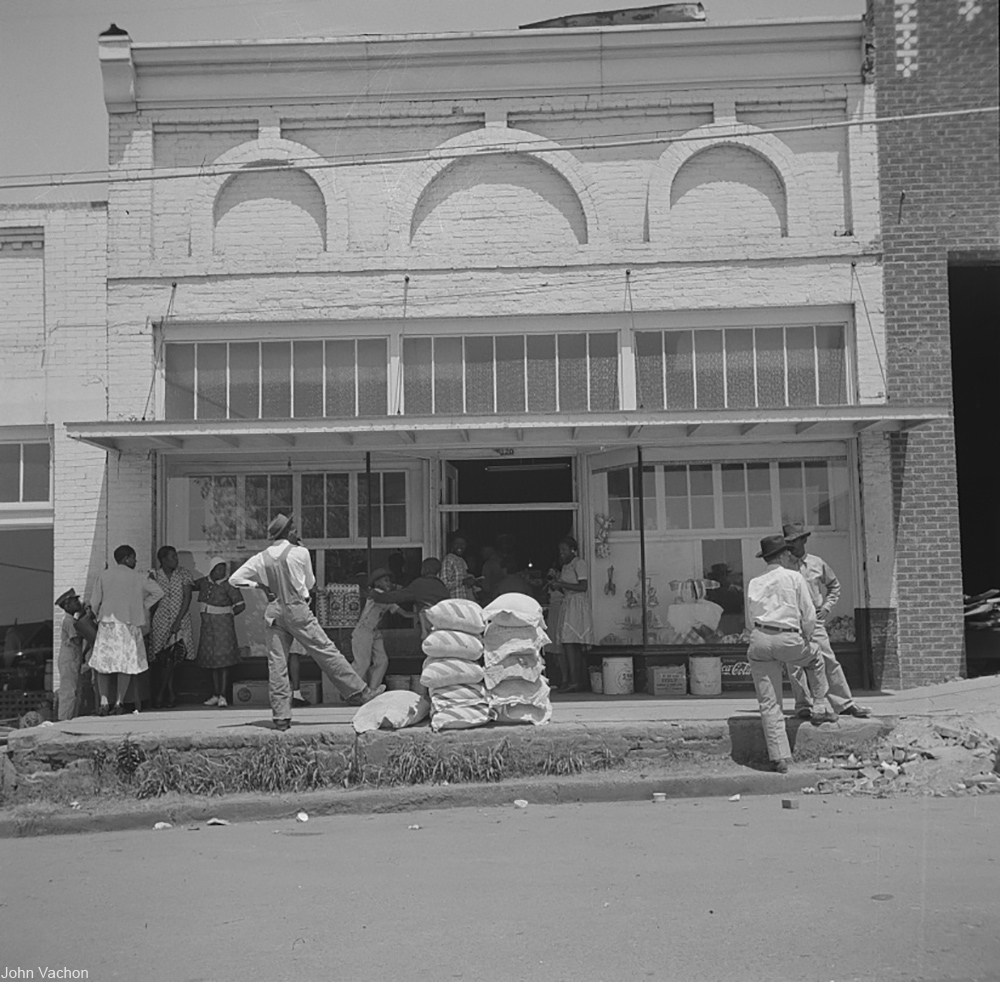 Instead of liquid soap and body wash, they used regular bar soap which lasts a long time and usually came in a paper wrapper. 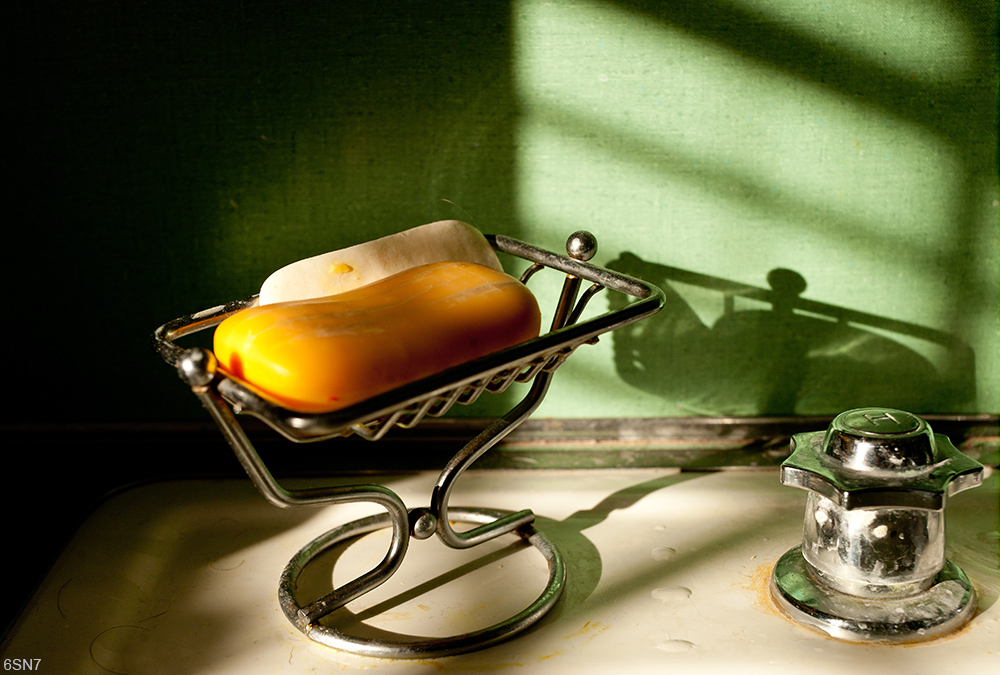 They Used Hankies Instead of Kleenex

From delicate lace-edged linen handkerchiefs to the rugged cotton bandana, our ancestors would have used hankies instead of Kleenex. Many continued to do so well after their invention because they work a whole lot better! 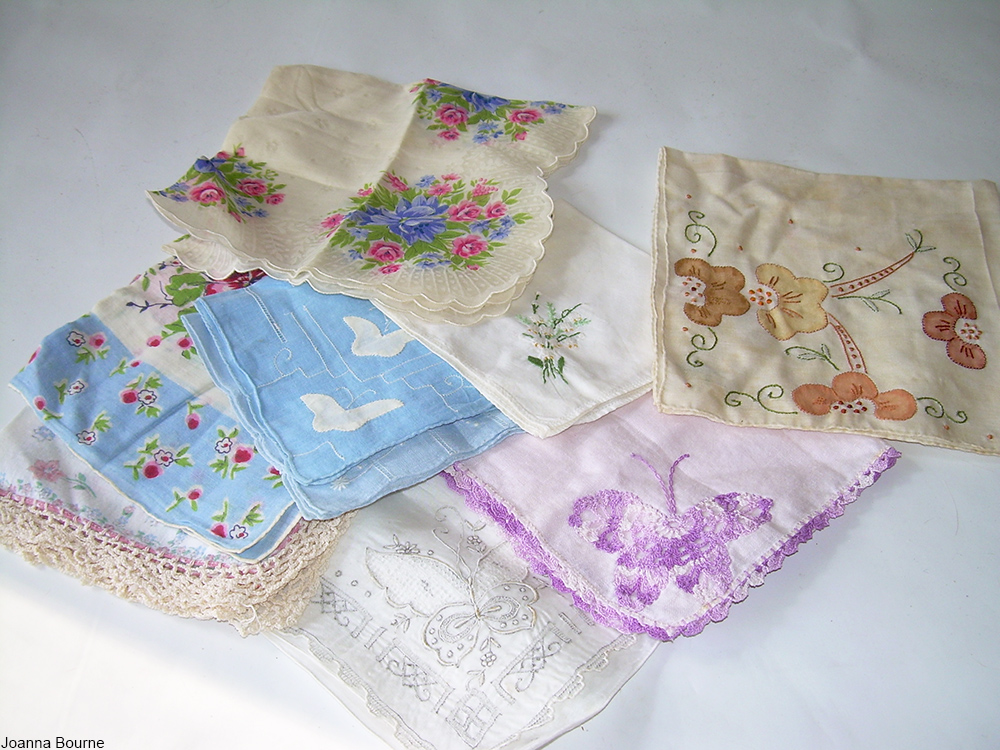 They Used dishrags and Towels

Instead of paper towels, they used dishrags and towels for drying their hands or cleaning up spills. 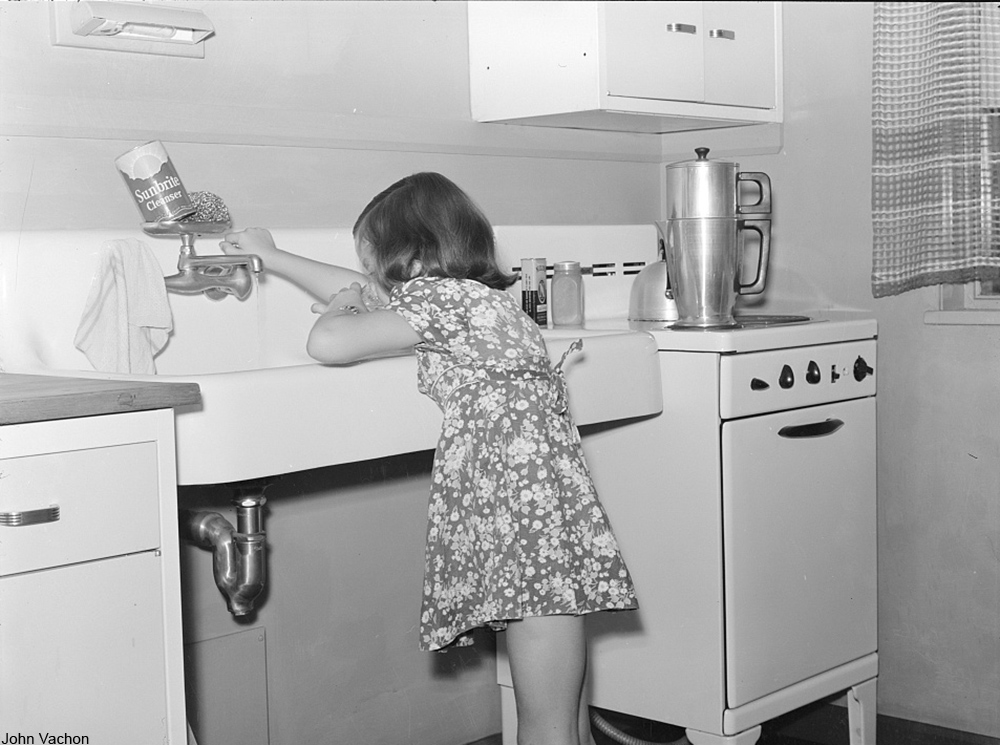