Officials Warn Grandparents Should Stay Away From Grandkids During Coronavirus Crisis 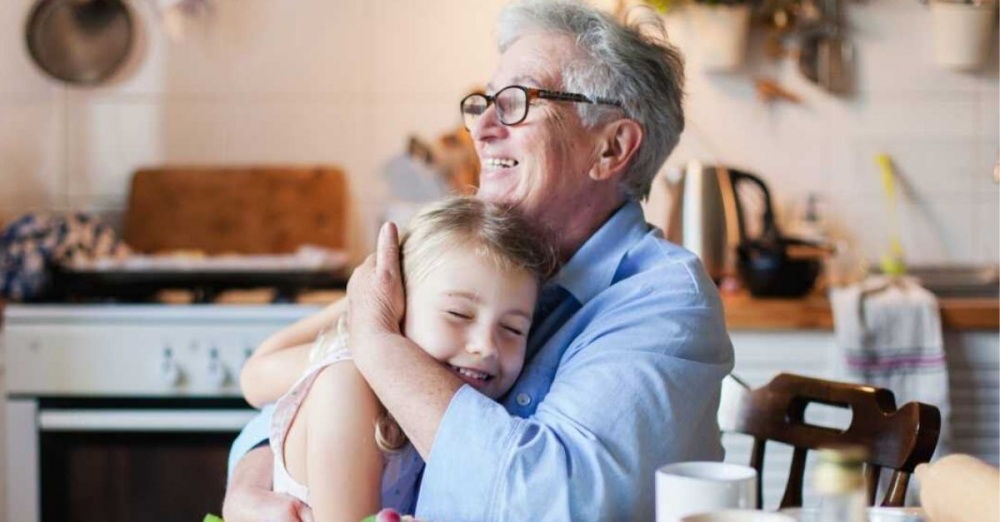 Amid the ongoing coronavirus warnings to stay home, it’s nice to spent some quality time with family to pass the time. However, officials are warning that grandparents should not see grandkids during this time. Dr. Rob Darzynkiewicz, chief medical officer of Hazel Health, talked to HuffPost about this important warning. “For the time being, it is safest to limit kids to virtual visits with grandparents, either through video calls or over the phone,” he said.

One reason is that the elderly are at much greater risk for contracting coronavirus. The second reason gets a little funky. It was once reported that children/young people can be “immune” to the virus, which is turning out to not be true.

Why grandparents should avoid their grandkids during this time 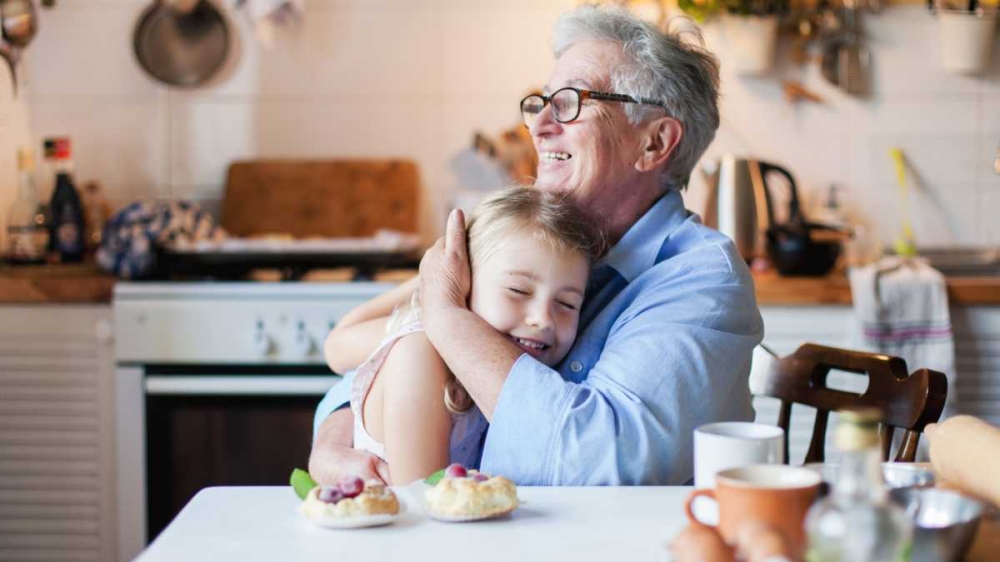 Cody Meissner is a professor of pediatrics at Tufts University School of Medicine and an infectious disease expert. He opened up on reason number two why the elderly should avoid their grandkids for the time being. “So far, it appears that more than 80% of the infections are pretty mild, no more severe than the common cold,” he said. “And, children appear to have even milder infections than adults.”

Meissner went on, “There are three possibilities. Kids don’t get infected for some reason; they get infected but have a low expression of disease; they get infected and express disease like everyone else but we haven’t seen it because of schools being closed. I think the first and last aren’t the reality. So, it’s that middle group.” In short? They are silent carriers who could infect their own grandparents without even knowing.

It’s not that easy for all families 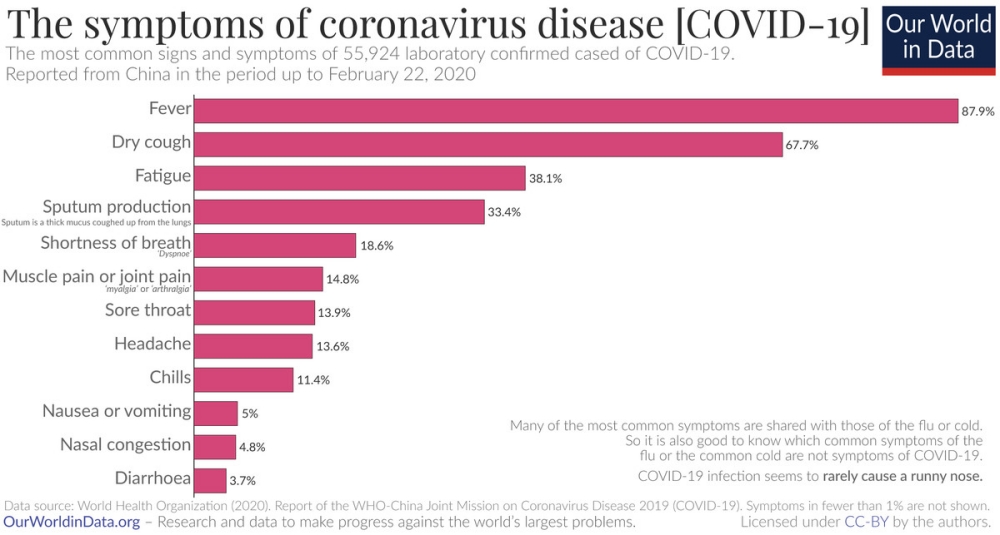 Coronavirus symptoms / Our World in Data

While self-isolation is the key that all officials are urging right now, it’s not so easy for some families. In many cases, grandpa and grandma are the main childcare for their kids- instead of opting for a babysitter or daycare. Additionally, many parents who would have made these arrangements had they known earlier are now both working from home and caring for a child because there are no options left. They may turn to the grandparents to help out.

Data from the 2010 U.S. Census showed that 8 percent of grandparents live with their grandchildren. Moreover, 2.7 million of them are responsible for most of their grandchildren’s basic needs. With this being said, families are trying, but it’s difficult right now. It’s just important to keep this in mind as the pandemic persists!

Find out more about asymptomatic virus carriers in the video below.