Grandmother Posing for Picture Floats Away on Iceberg

Over the past few years there has been a number of deaths and injuries that have occurred while people were taking pictures of themselves at scenic vacation spots.

However, it’s not everyday you hear about someone floating away during one of these picturesque photo opportunities- especially not while someone else takes the picture. 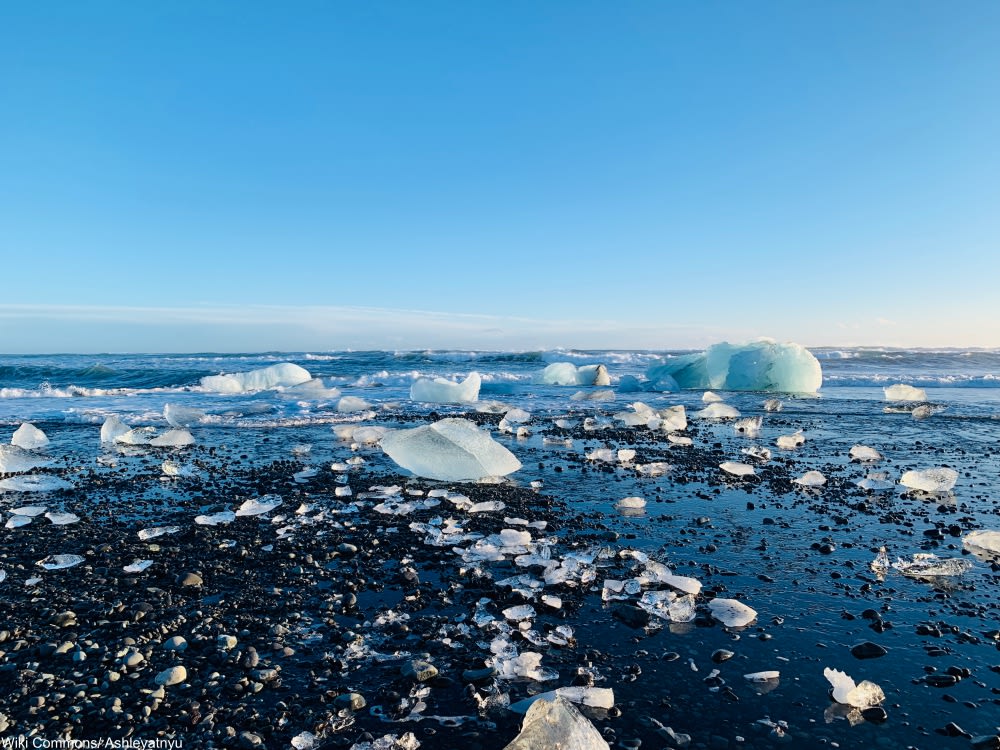 An American grandmother recently went viral when her granddaughter posted images of her actually floating away on an iceberg. Judith Streng was on a trip to Iceland with her son, Ron, when the two stopped at Diamond Beach in Jökulsárlón. The Jökulsárlón Glacier Lagoon is known for its many icebergs and natural beauty and is a popular destination for tourists in winter despite the cold temperatures.

There they saw other tourists taking photos sitting on a block of ice that looked almost like a throne. Streng sat down on the chair-shaped ice and assumed it was safe because she had seen others doing the same with no problems. She later said she thought it looked like fun and that it was her chance to be a queen. 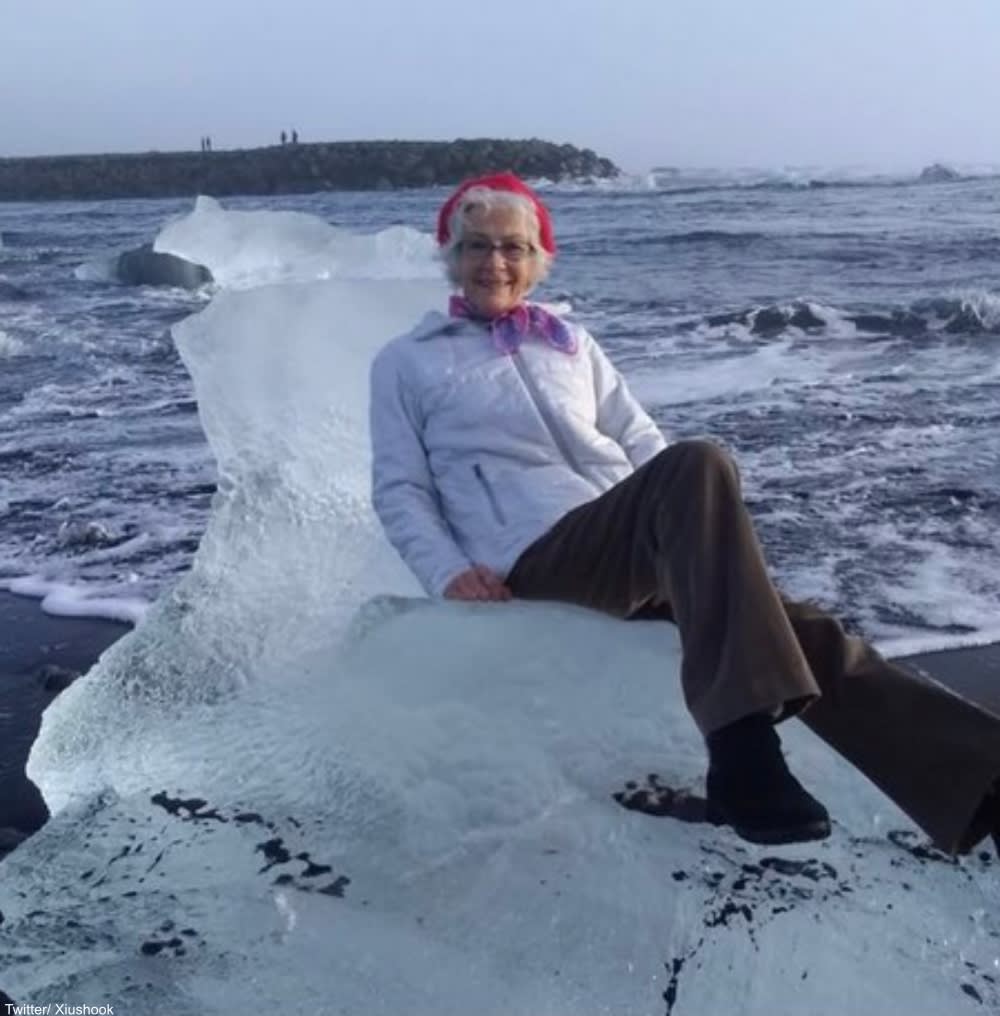 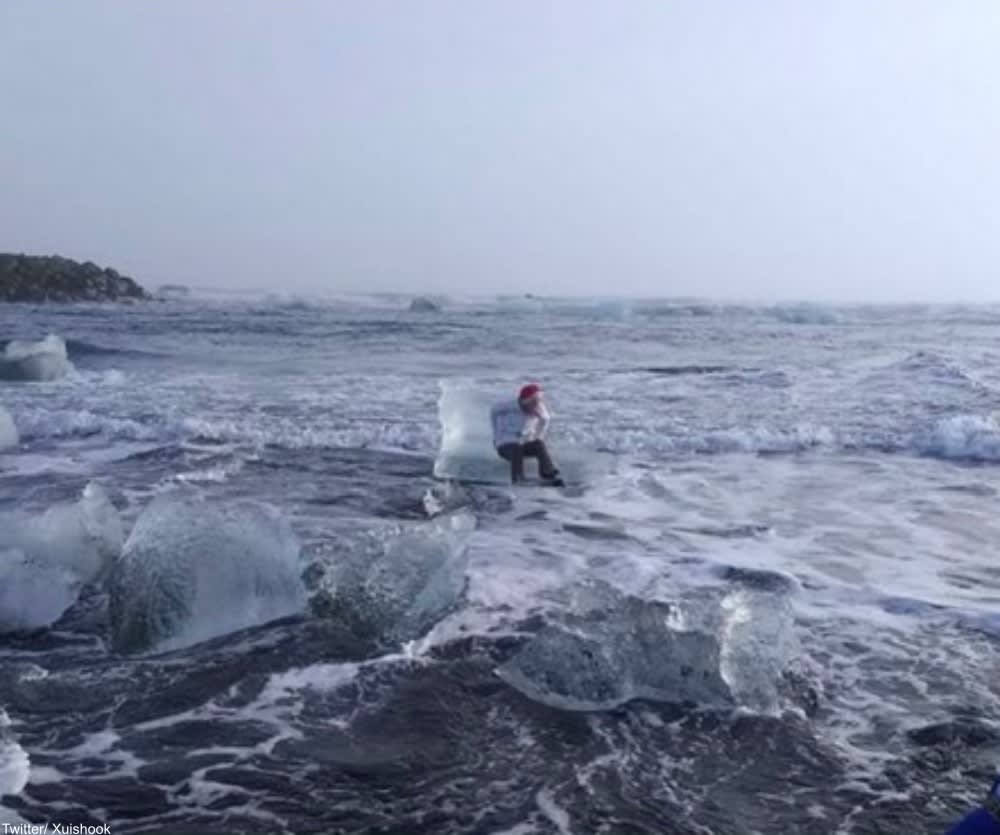 But, in a just a few moments she felt the movement of the iceberg she was on floating away. It wasn’t very long before she was getting far away from the shore. Ron kept on snapping photos while his mother took part in this once in a lifetime photo opportunity.

A boat captain from Florida, Randy Lacount, happened to be nearby and was able to bring her safely in towards the shore with no injuries at all. 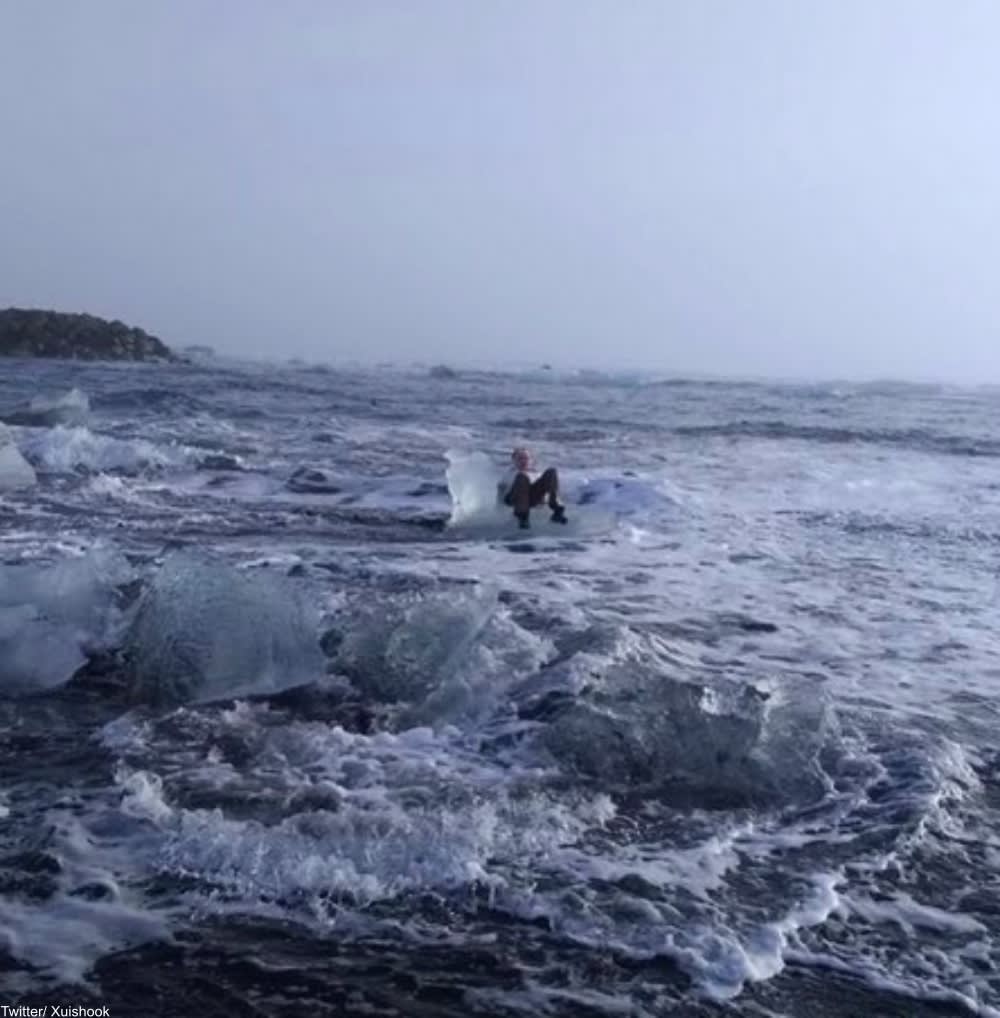 My grandmother almost got lost at sea in Iceland today lmaoooo pic.twitter.com/osHrwTEkyr

After receiving photos of the incident via text from her father, Streng’s granddaughter, Catherine, posted the exchange to Twitter where it quickly gained 180,000 likes. Despite the close call, Streng was still quite happy about her vacation overall.

Hilarious clip of teens clueless on how to use a rotary phone: Click “Next Page” below!