How Women Actually Washed Clothes in the Old Days

Back in the days before washing machines and dryers, women had a heck of a time getting all the laundry done. It was a very labor-intensive process which was severely hindered by families in poverty. Without enough soap or even a clothesline many women had to make do with less than sparkling clothing and dried their family’s clothing over a fence or in some tall grass. 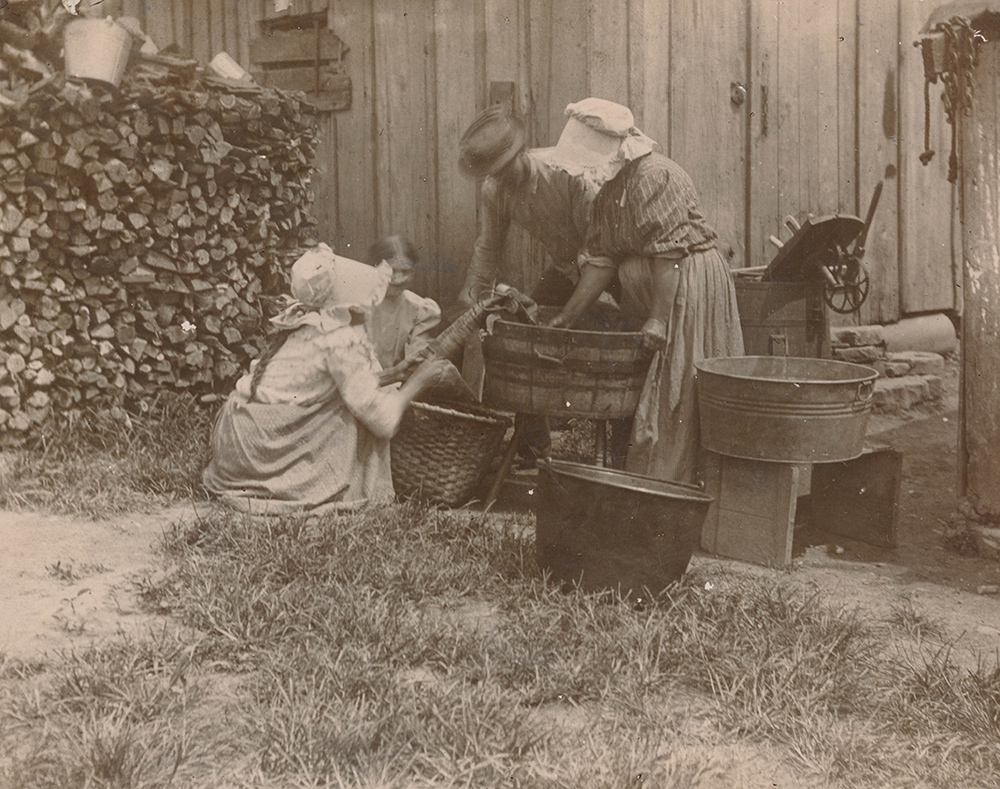 An undated piece of writing on the subject goes like this:

“Years ago an Alabama grandmother gave the new bride the following recipe:

This is an exact copy as written and found in an old scrapbook – with spelling errors and all.

Build fire in backyard to heat kettle of rain water.

Set tubs so smoke wont blow in eyes if wind is pert.

Shave one hole cake of lie soap in boilin’ water.

To make starch, stir flour in cool water to smooth, then thin down with boiling water. 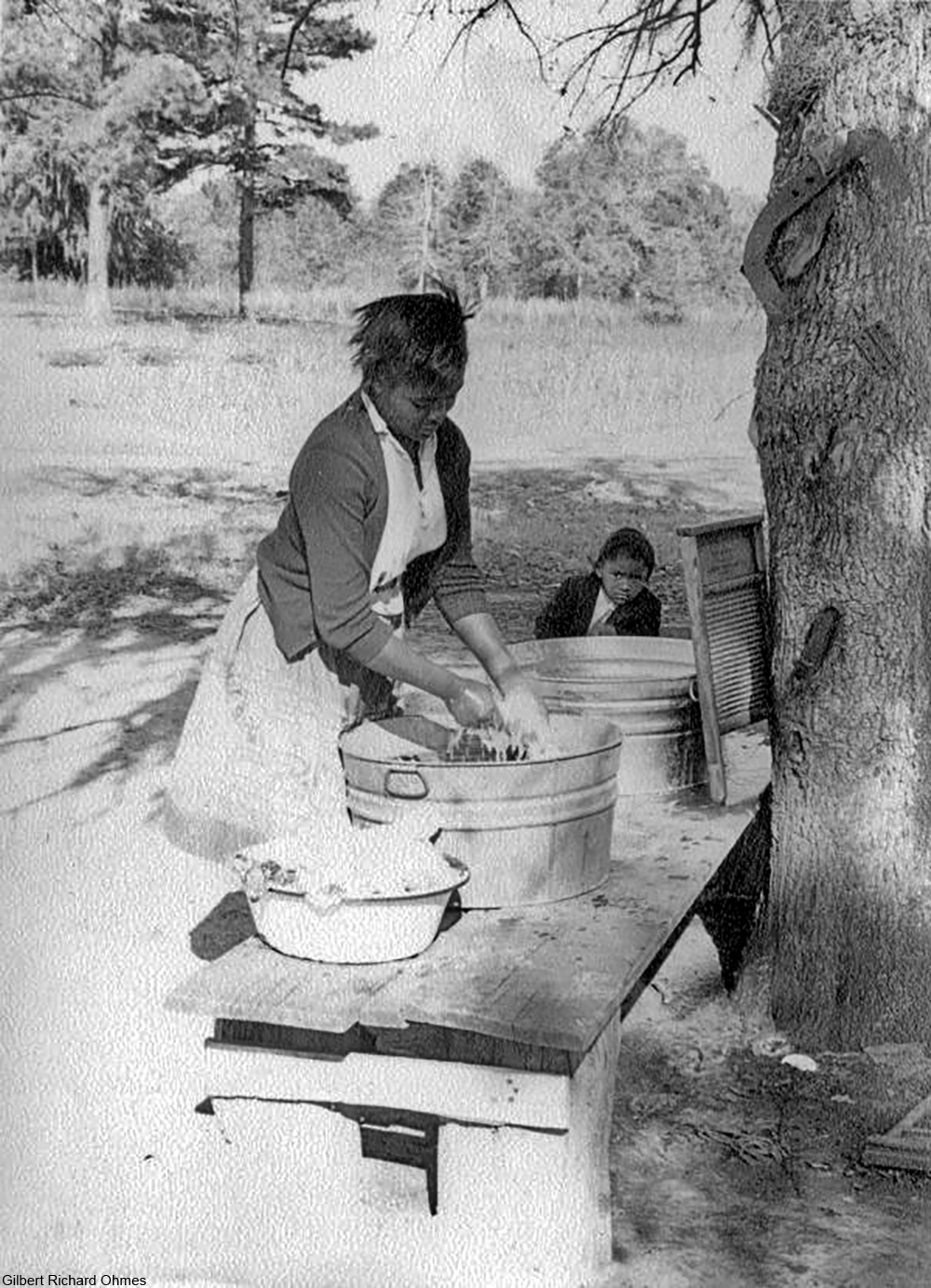 “Take things out of kettle with broom stick handle, then wrench, and starch.

Brew cup of tea, sit and rock a spell and count your blessings.” 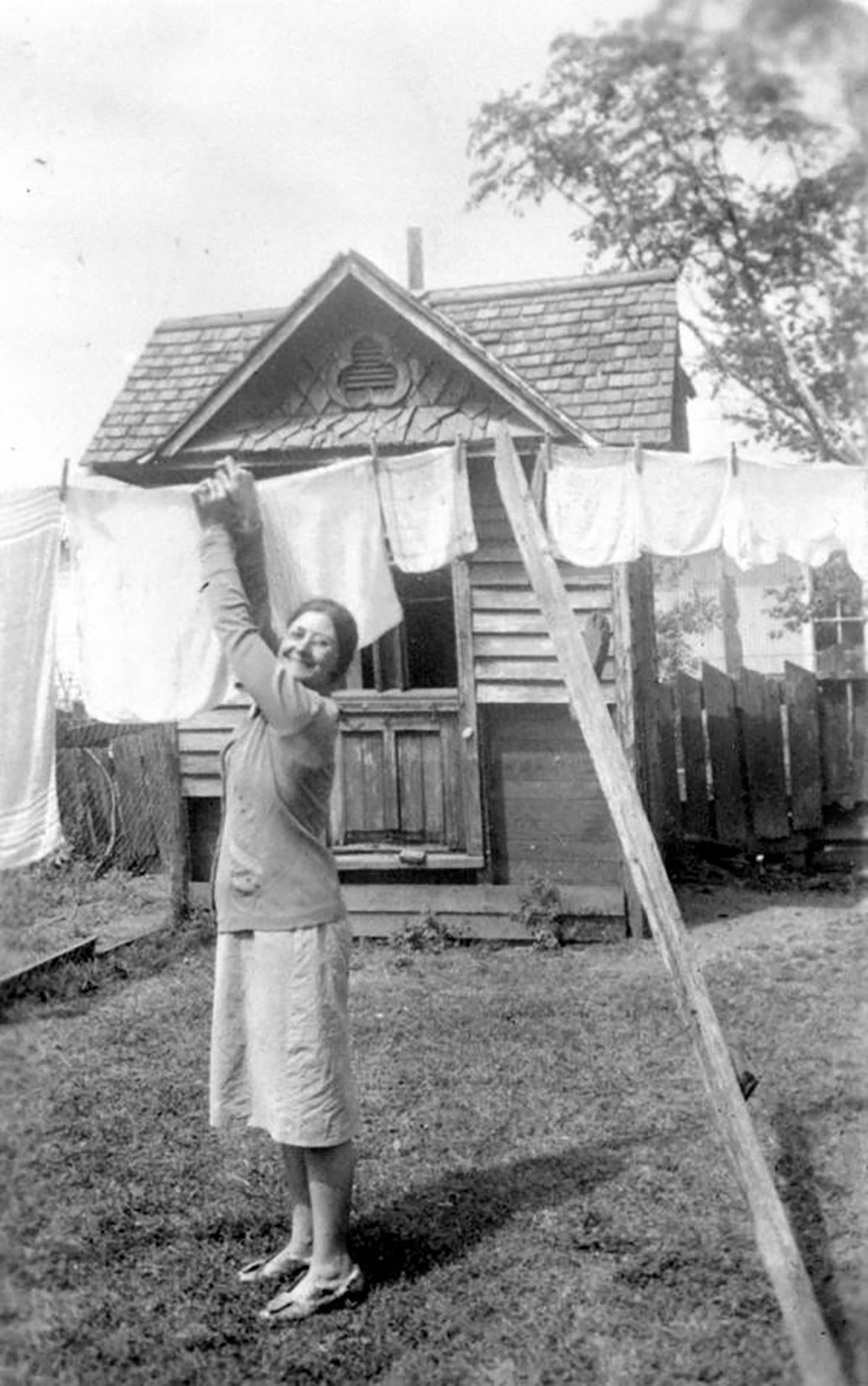 So let’s break this down. The formula calls for one bar of lye soap to be used between three loads, which is pretty economical. Just imagine trying to make one bar last for a long time, though – say if your family was going on tough times. We bet the dirt would feel like the least of your worries. The broom would have been quite necessary when using boiling hot water and lye soap, otherwise your hands would have physical and chemical burns. 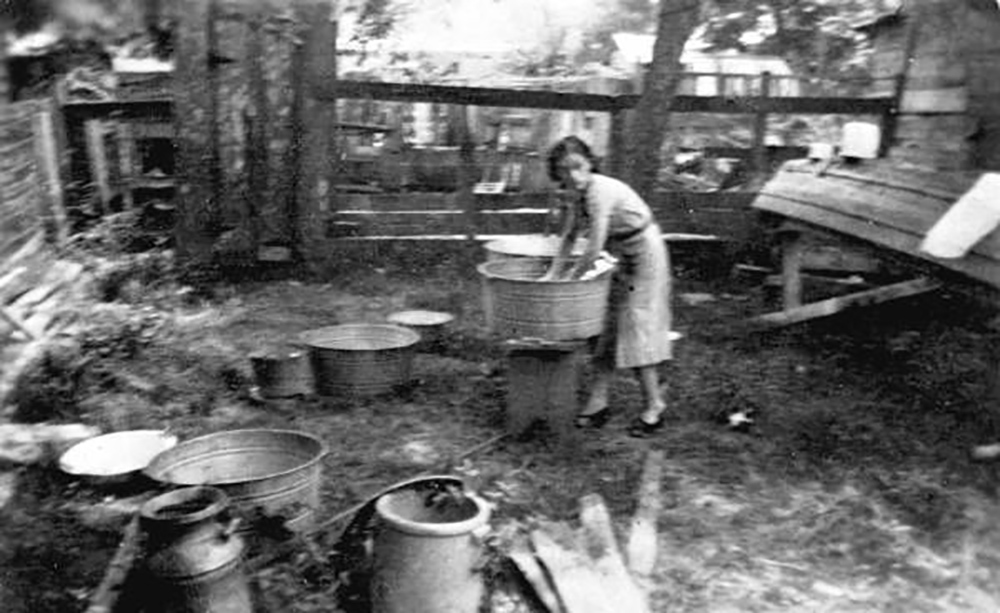 The advice given is to hang rags on a fence and tea towels on grass to dry. This information implies that the situation is one of homesteaders or pioneers since most families of even modest means would have been using clotheslines by the early 1900s, the clothesline having been invented in the 1830s. Today of course clotheslines are a source of controversy since some neighborhood associations have banned them for being unsightly and lowering property values. But, go back 150 years and having a clothesline would have been the high tech way to dry your clothing!

Finally, we love the advice to reuse the soapy water to wash the porch, use the wrench (rinse) water for the flower, bed and then to just relax on the porch!

This laundry advice has been in several books, like this tome on anecdotes and The Baptist Heritage Cookbook. The quaint passage has also been used online many times. 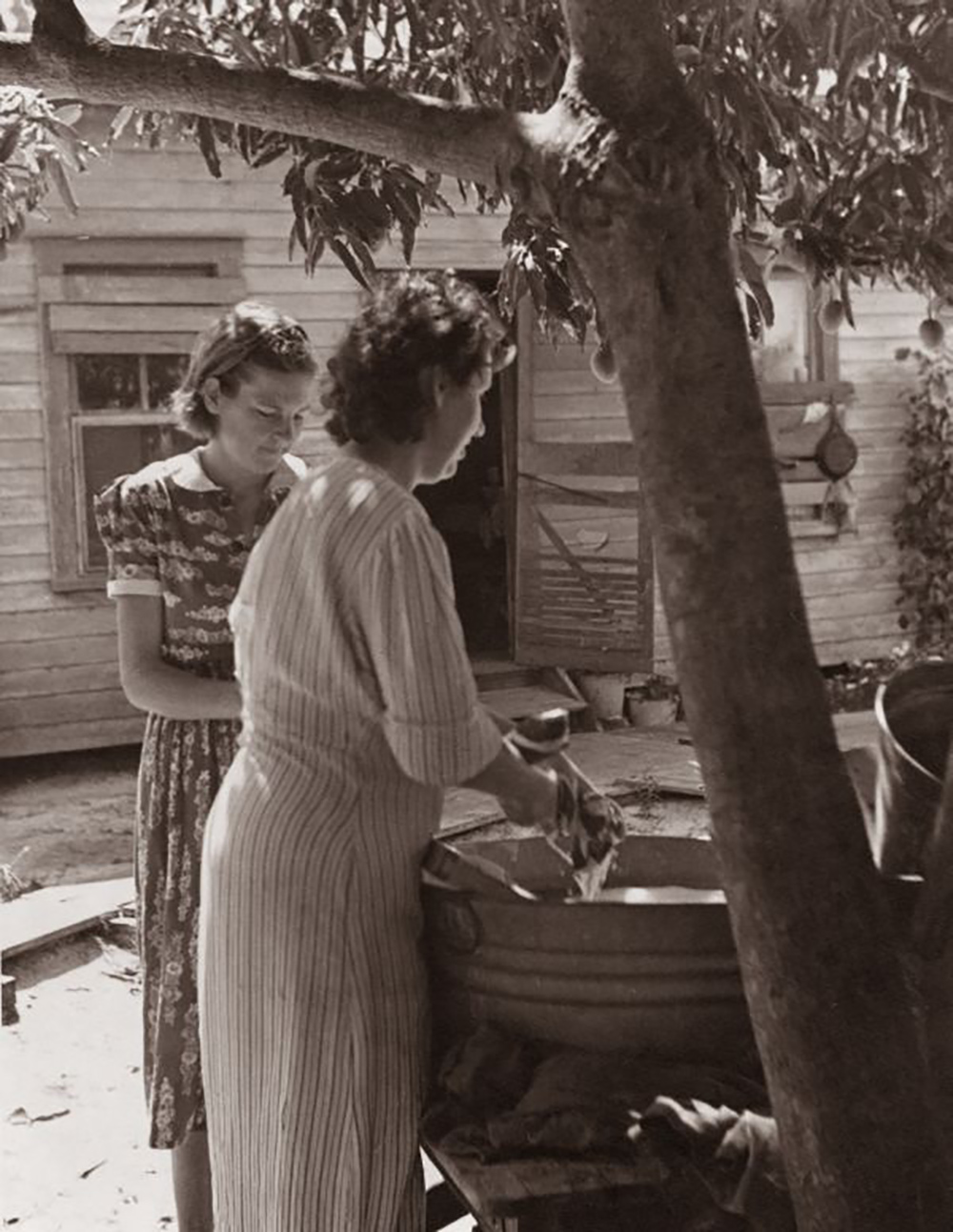 Before the above examples the words of laundry wisdom were circulated via email and Xerox copies. We don’t know who originally wrote this down or where the scrapbook it is said to be from is located now. However, it’s an interesting look at what laundry was probably like for most families before mechanized laundering saved hours of grueling work each week.