This story originally appeared at Shareably by Kirsten Spruch. 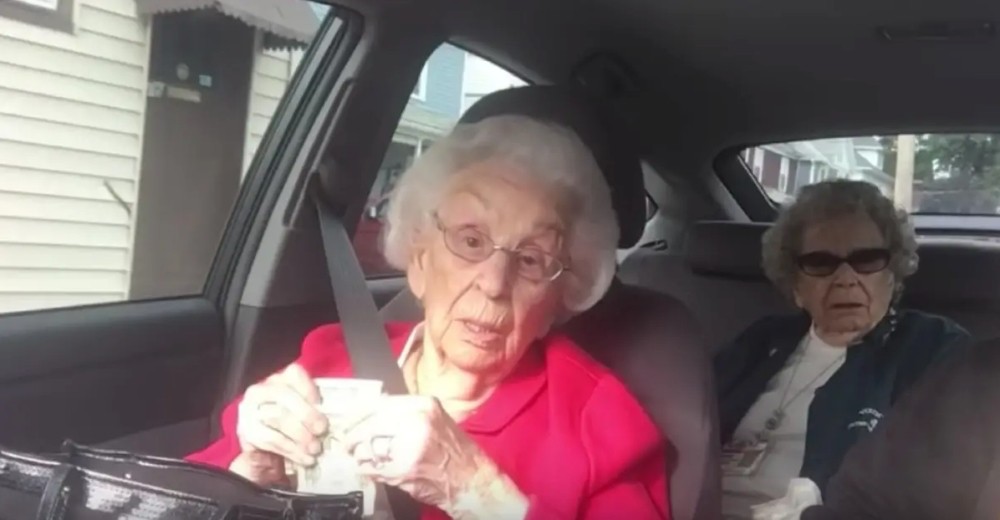 As people get older, their minds tend to go elsewhere. The natural process of aging can actually be quite funny. Of course, sometimes you just settle into yourself a bit more. But, sometimes it can turn you into a grandma who bickers a whole lot more than usual.

Genevieve Musci (known as “Gee”) and Arlene Cody Bashnett (known as “Ginga”) are sisters. The former is 104-years-old and the latter is 99-years-old and no, we are not kidding. The two have a brother, Louie, but he isn’t the highlight of this story. 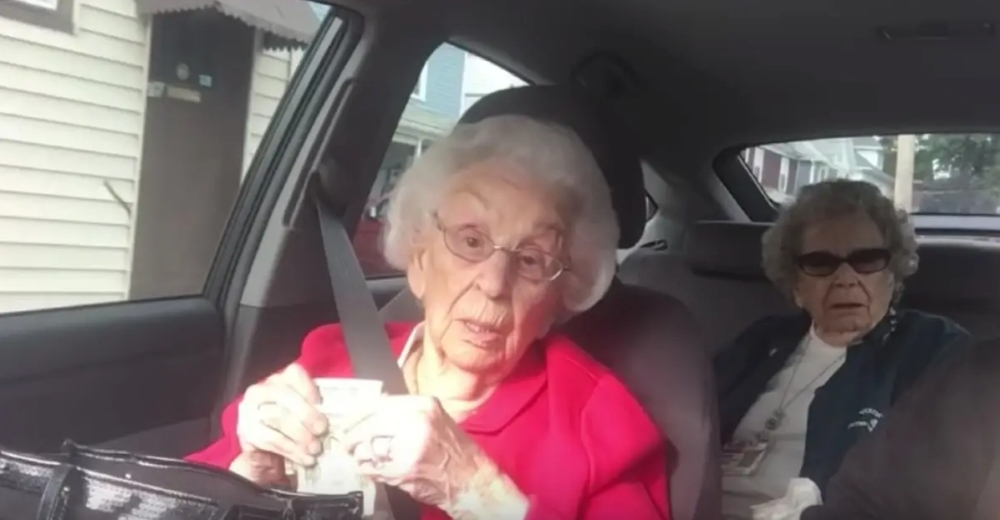 Instead, Gee and Ginga are most certainly the stars of this show. Together, they have a joint YouTube channel where they post comedic videos and it truly is hilarious.

The elderly siblings have quite the following on the Internet, where they post funny videos of each other. All of the clips get millions of views and the two are usually seen taking photos with “fans” at their local grocery store in Clarksburg, WV. 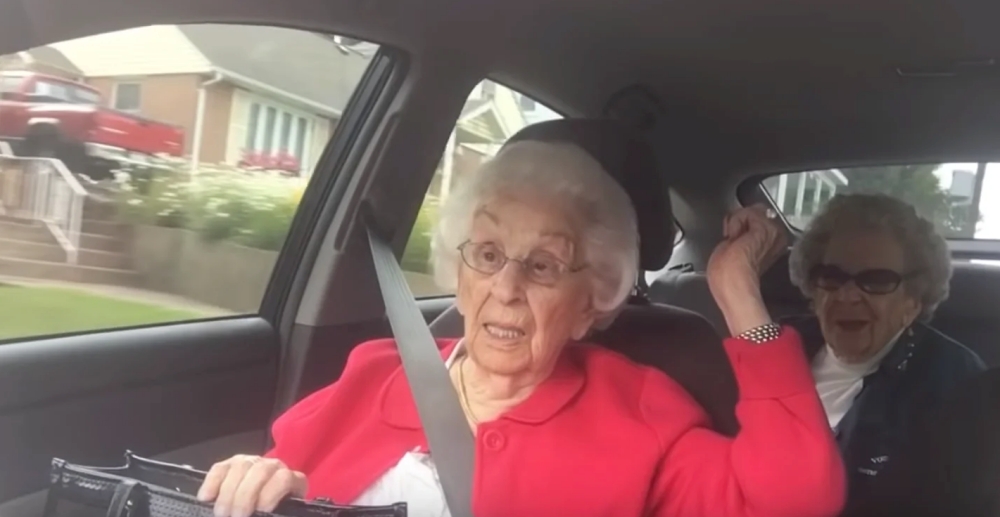 In a video they uploaded, which has garnered over 1.2 million views today, we can see the two sisters bickering more than usual. And let’s just say they are bickering over quite hilarious things.

Gee is sitting in the front seat while little Ginga is sitting in the back seat. As they both talk over each other, Gee suddenly reached over to Ginga with some money in her hand and tells her to take it. “What’s that for?” Ginga asks, confused. “Take it, I’ll tell ya later what it’s for,” Gee responds. 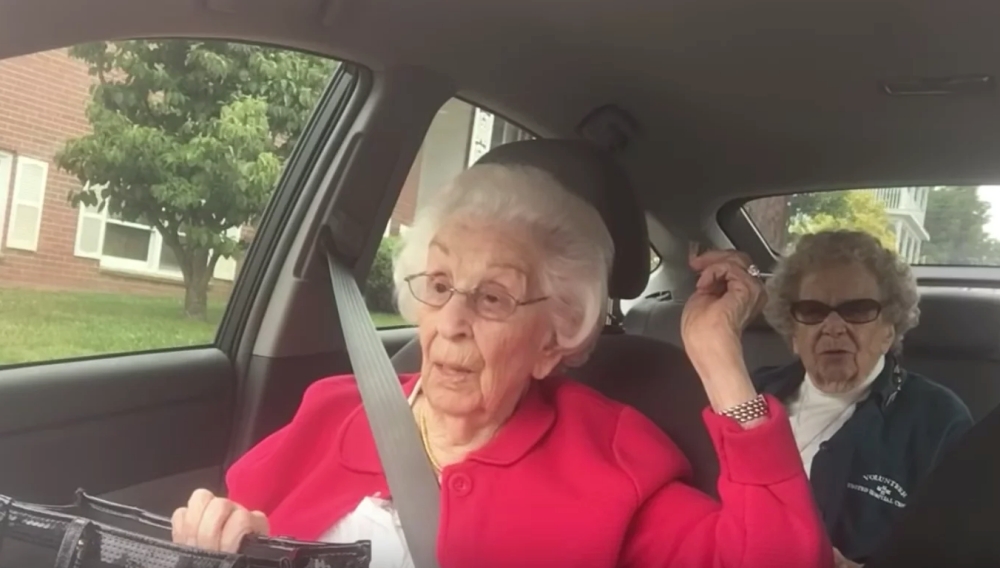 “What’s she trying to give me money for?” Ginga asks almost as if she is offended. “I bought those hot dogs. Put that money back in your pocket, Gee.”

“You take it, you hear?” Gee says. “I’m not going to take it,” Ginga says again with utter defiance. They go back and forth like this for quite some time while the person in the driver’s seat, presumably another family member, laughs at the adorable sisterly behavior.

While we don’t know what exactly they are referring to when they talk about hot dogs, that’s partially what makes it so random and funny. All we know is that Ginga bought a lot of hot dogs for the family. 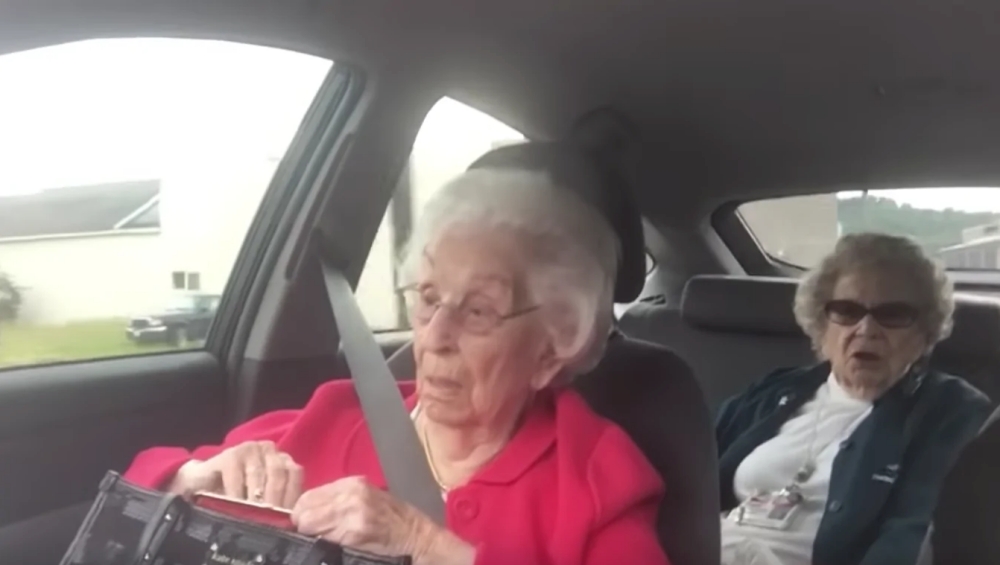 “You went and got all the hot dogs,” the other family member says. “Well, so what? I don’t give a s**t. Don’t you all buy me stuff to eat?” Ginga says. “Not very often,” the driver responds in the most hilarious way. 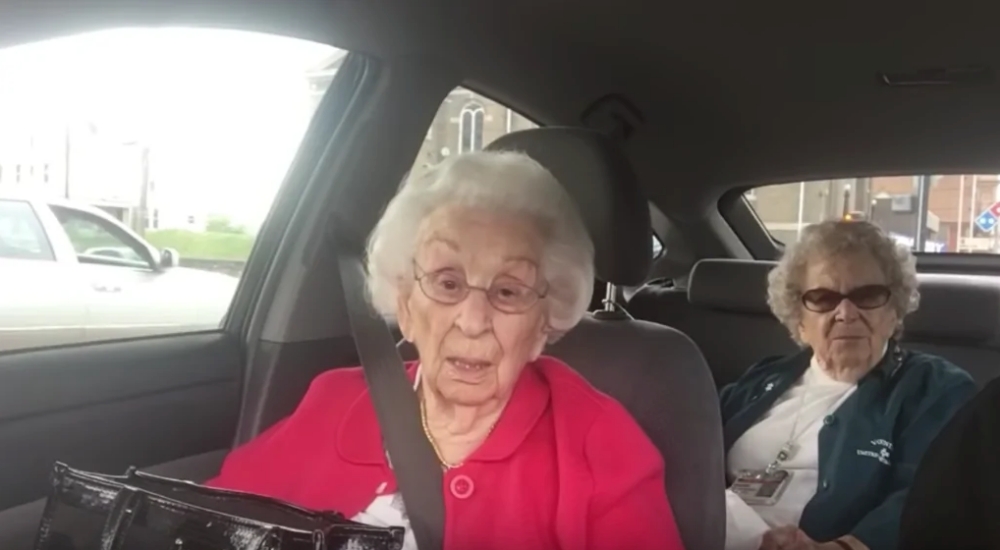 Then in the middle of the bickering, Ginga starts talking about napkins all of a sudden. Yes, apparently she stole a lot of napkins from a place that they were at earlier and she even wanted to get more. Throughout this entire conversation, she is holding a big bunch of napkins in her hand.

The three also go on to talk about cheap gas which doesn’t sound like the most thrilling topic, but they actually make it quite hilarious. The driver pulls up to a gas station to fill up her tank and realizes it’s not the cheapest station in the area so the two sisters ask her if she wants to go somewhere else.

Watch the hilarious full clip below. It will make you wish every “argument” was like this one!