Grandfather With Vitiligo Knits Dolls For Children With The Same Disease 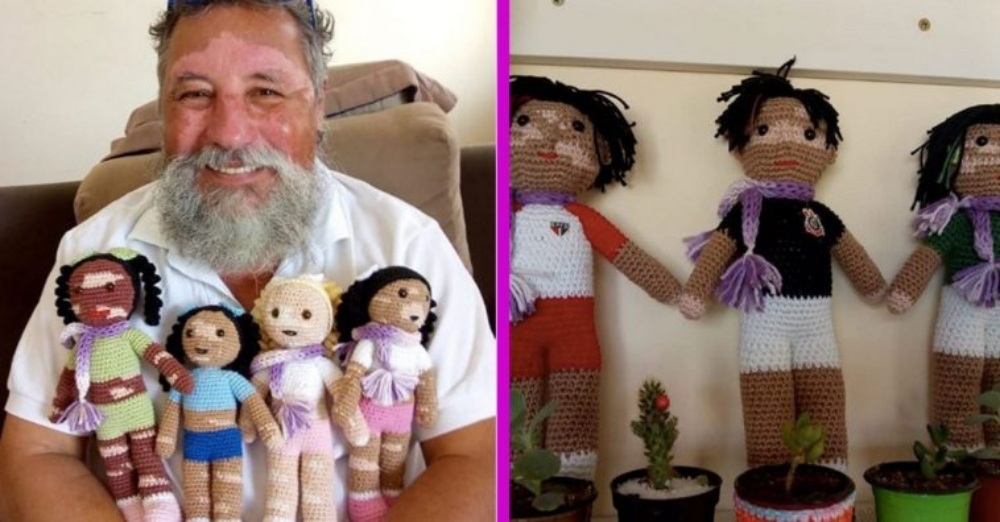 Vitiligo is a skin condition that affects nearly 3 million Brazilians. It consists of the loss of skin color in certain areas on their bodies. While there are tons of different treatments to combat the condition, the worst part is dealing with judgment from other people. Many kids have self-esteem issues because they feel they look different than other kids.

One grandfather by the name of Mr. João has vitiligo himself. He decided to make use of his crocheting and knitting skills to make dolls that look the same as those children who are struggling to accept themselves as a result of the condition.

João’s experience with vitiligo and his dolls 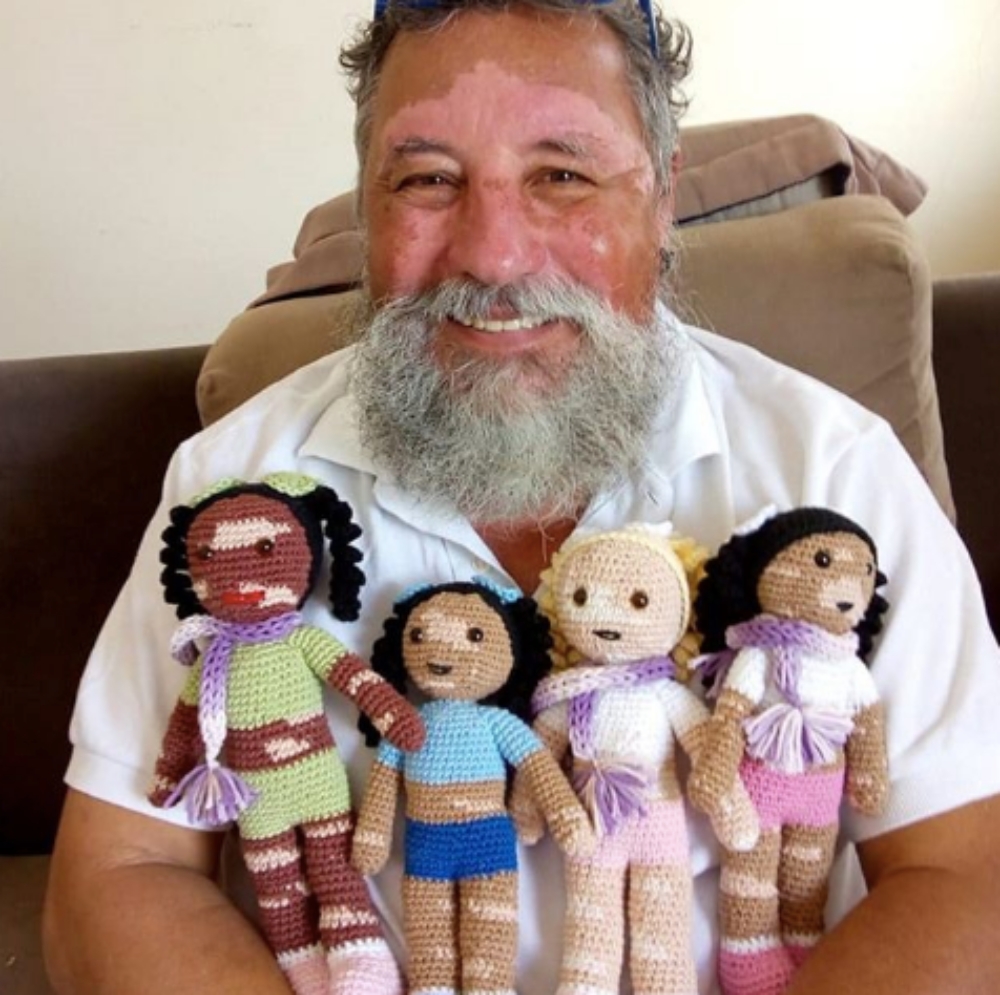 João Stanganelli, who is now 64 years old, began showing signs of vitiligo when he was 38. He had been working in the gastronomy industry, but his life took a much different turn when he came down with a heart problem. That’s when João decided to pick up a hobby to keep his mind healthy and active. He started crocheting and knitting with his wife Marilena.

While he says crocheting is definitely a hard skill that he contemplated giving up, he has continued on. Within 5 days, he made his first doll. He said his original idea was to make dolls for his granddaughter. From there, he started knitting dolls with vitiligo.

He also takes on new challenges by crocheting dolls with disabilities 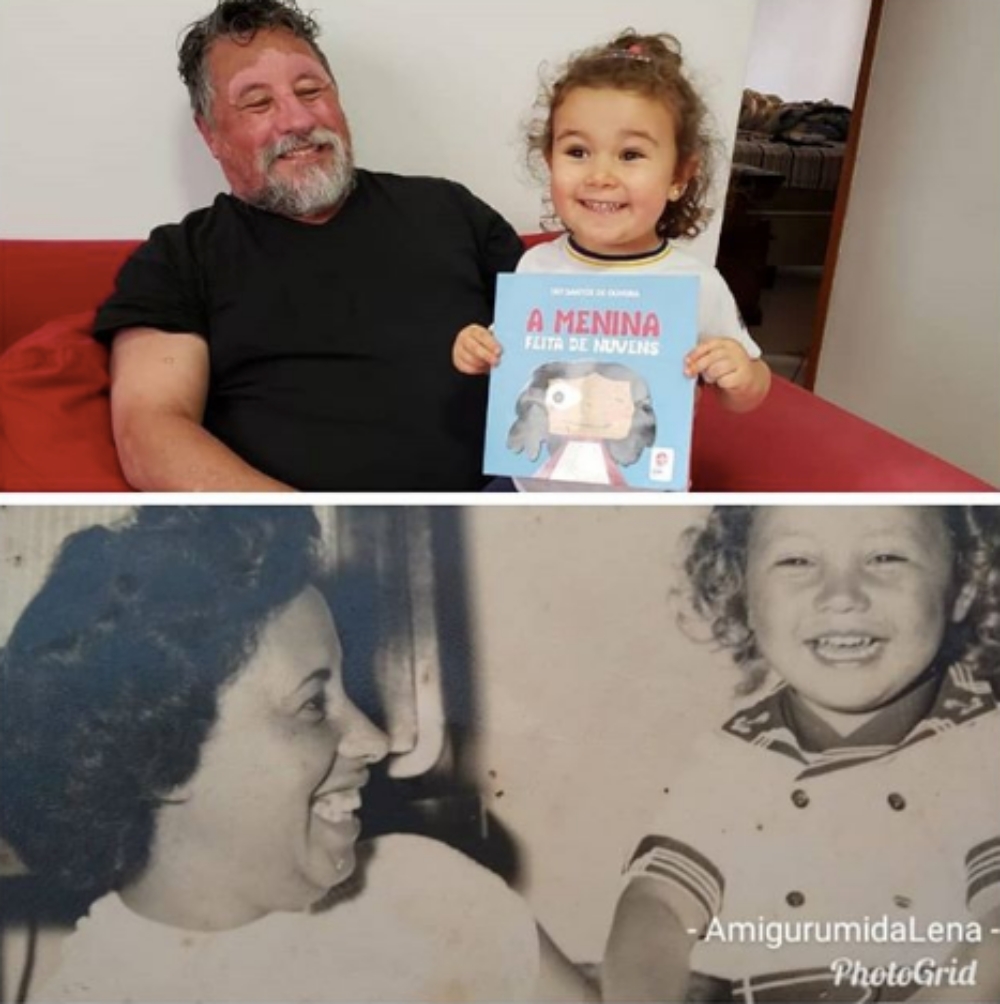 After the vitiligo dolls were born, João decided to get even more inclusive by crocheting dolls in a wheelchair. They were also a huge success and it made his work a lot more rewarding. He has done many interviews about his work and he always has the same message: “The spots I have are beautiful. What hurts me are the flaws in people’s characters.”

It’s the sole fact that someone owns and appreciates his work that inspires him to continue doing what he does. 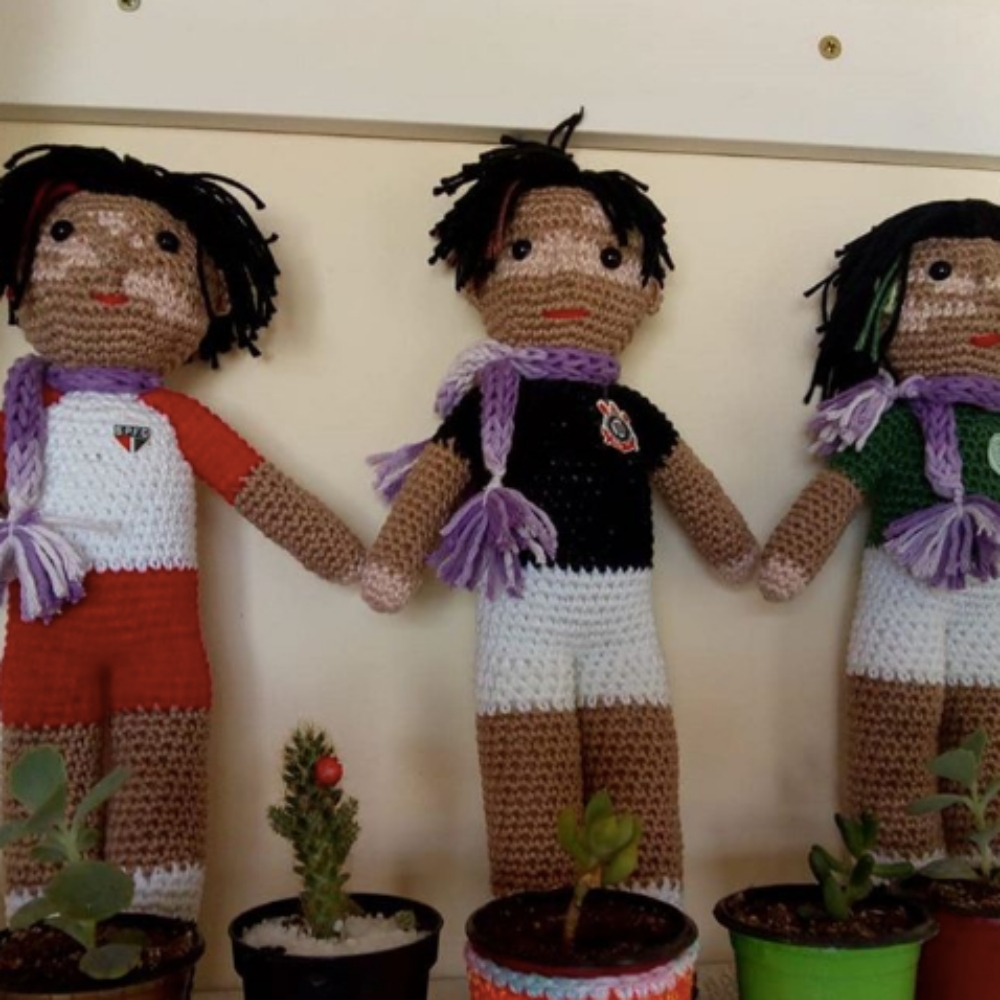 What a beautiful way to inspire kids to love themselves a little more!