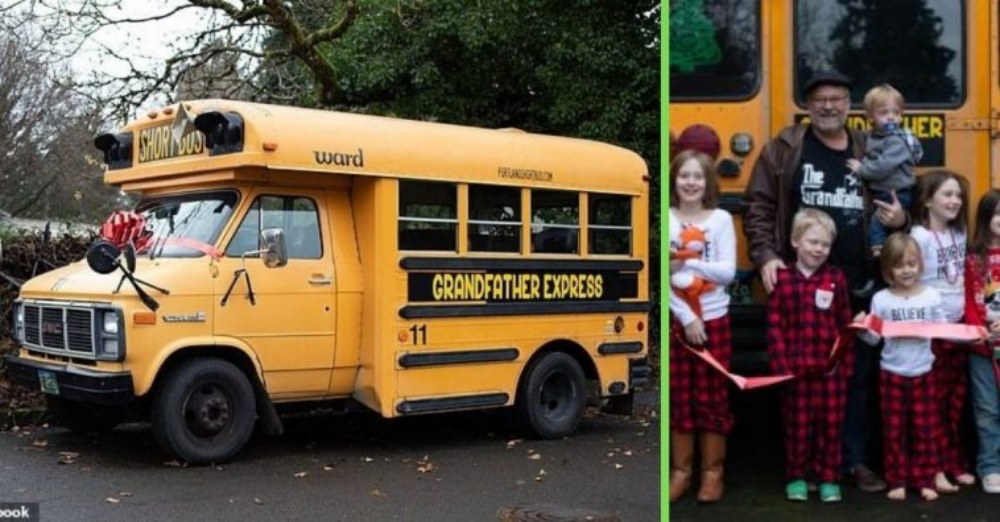 One grandfather named Doug Hayes wanted to be able to spend more time with his grandchildren. He has 10 of them! Doug had an incredible idea. He purchased a school bus which he named “Grandfather Express” and plans to take all 10 kids to school in it.

He surprised all of his grandchildren with the “Grandfather Express” recently and said they were ecstatic! Five of his grandchildren attend Paideia Classical Christian School. It is a small private school that doesn’t have buses. Perhaps this is what sparked his idea to buy a bus in the first place! 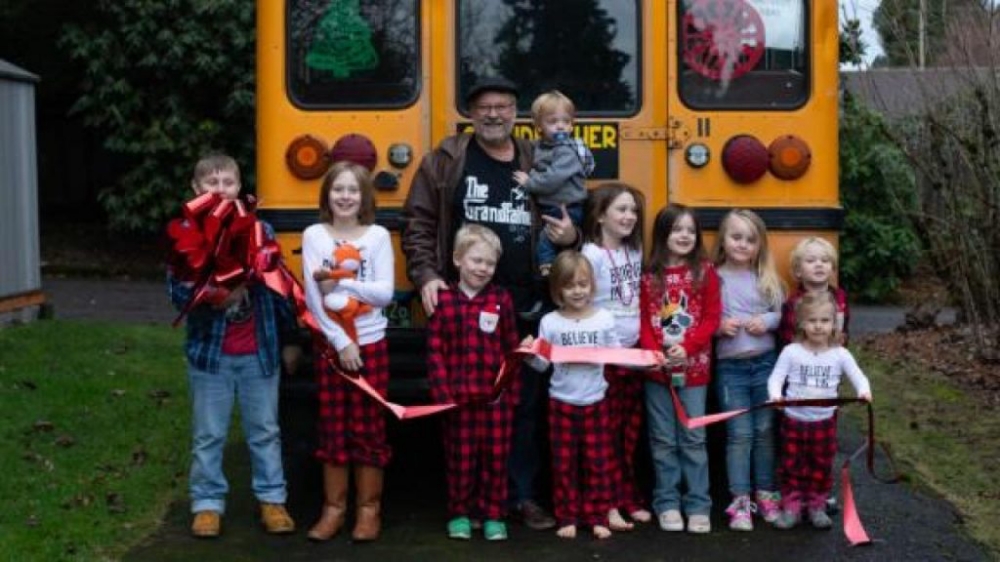 The other five grandchildren are young and not in school yet. However, two more will be enrolled in school next year. Doug said he is lucky that all of his grandchildren live within twenty minutes of his home. 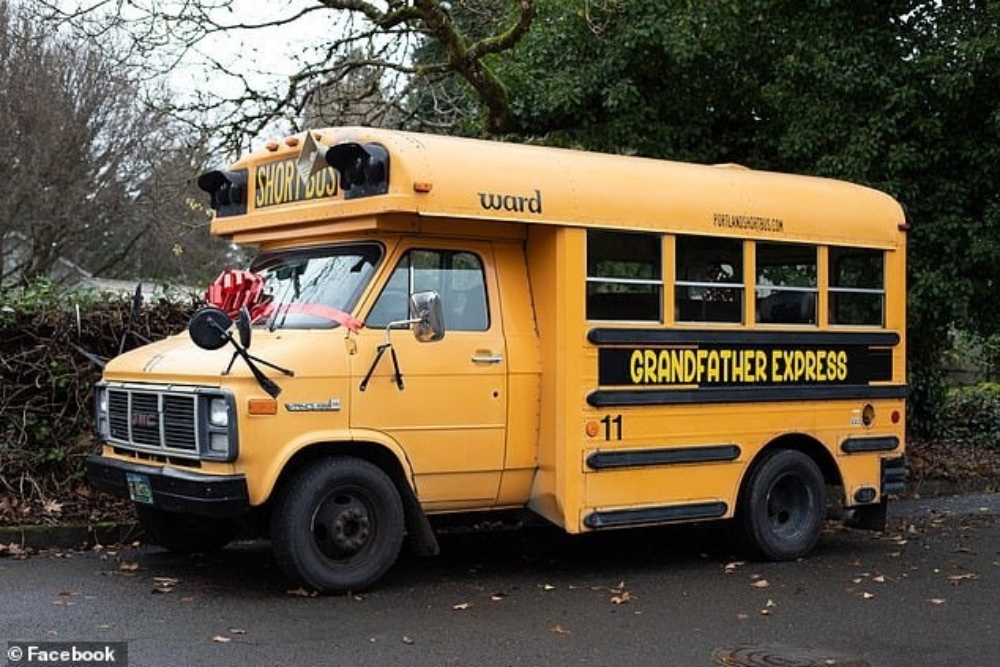 The school is pretty close as well, so he is able to make his rounds every morning and then he will head to work afterward. “It’s primarily about getting to spend a few minutes with them every single morning,” Doug said.

According to KATC News, “The ‘Grandfather Express’ is scheduled to start rolling after Christmas break.”