This story originally appeared at InspireMore by Kimberly White.

The “Tiny House Movement” has taken the nation by storm, drawing followers into the minimalist lifestyle where people pare their possessions down to the basics and live in homes that look like glorified dollhouses.

But many of the tiny homes are just scaled models of a traditional house; others started out as trailers or even shipping containers. But one architect decided to put his own spin on things, renovating what he’d been using to store various knick knacks on a property he owned in downtown Phoenix. 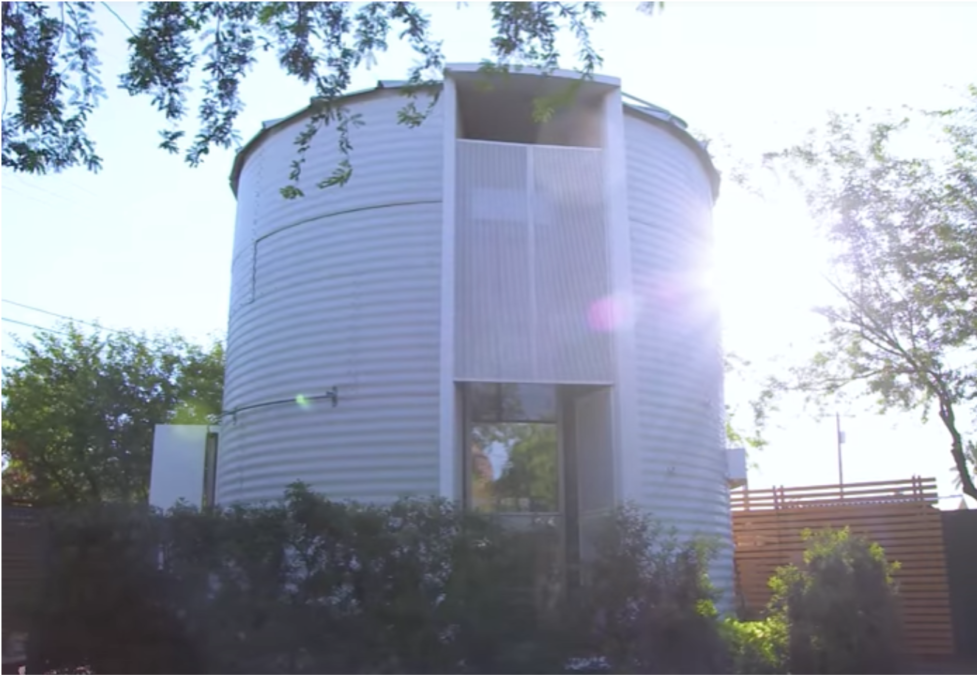 Meet Christopher Kaiser and his wife Shauna, who started out married life in a corrugated steel-walled grain silo. 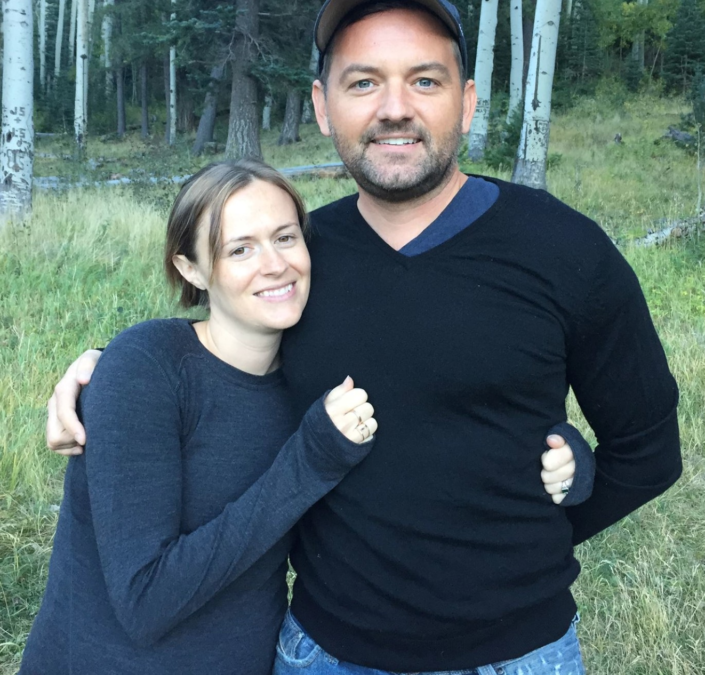 “When we were dating and getting married, we kind of had the idea together to make it our first home,” Shauna said.

The silo contains 366 square-feet of livable space within its cylindrical walls, and has all the trappings of a traditional home, including electricity, running water, and a fully functioning kitchen. 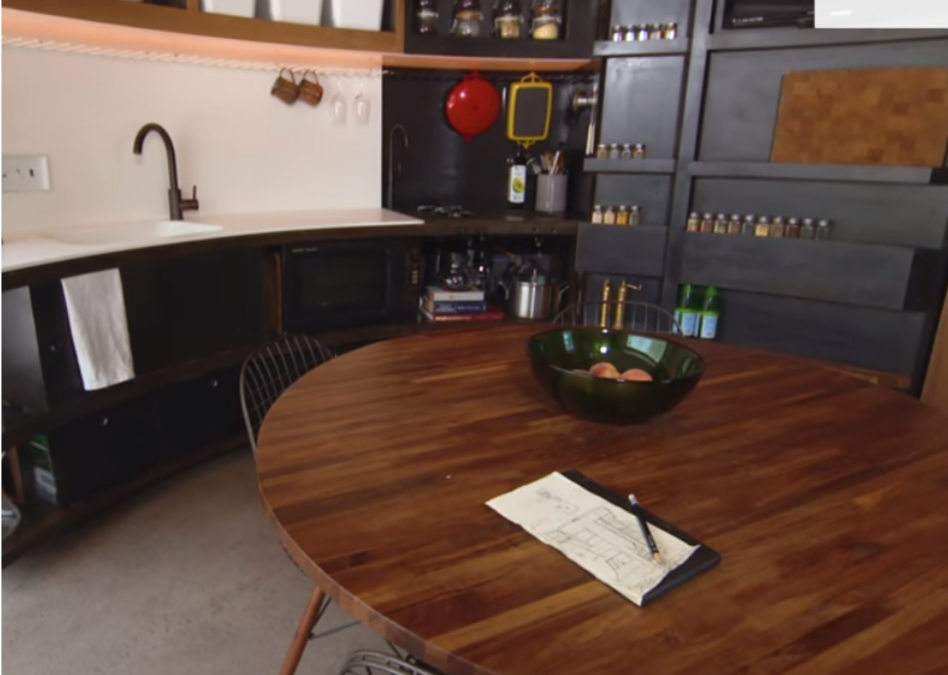 An adorable little spiral staircase leads up to the bedroom. 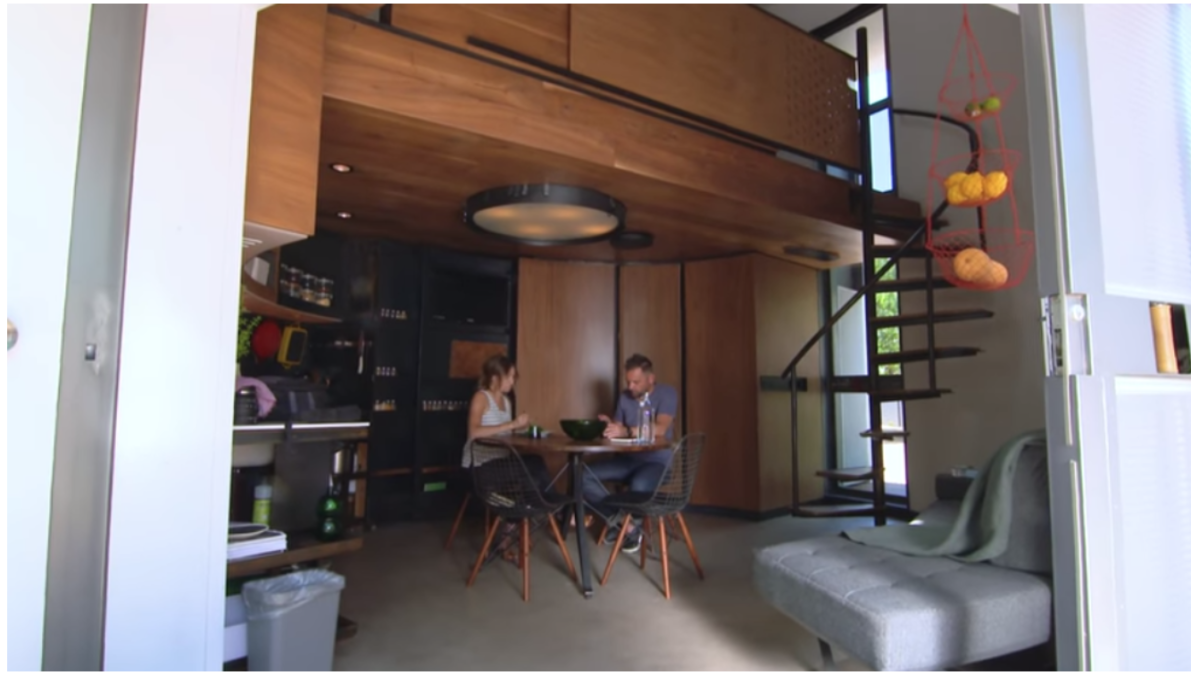 The outdoor patio offers plenty of room for Christopher and Shauna to kick back and relax. 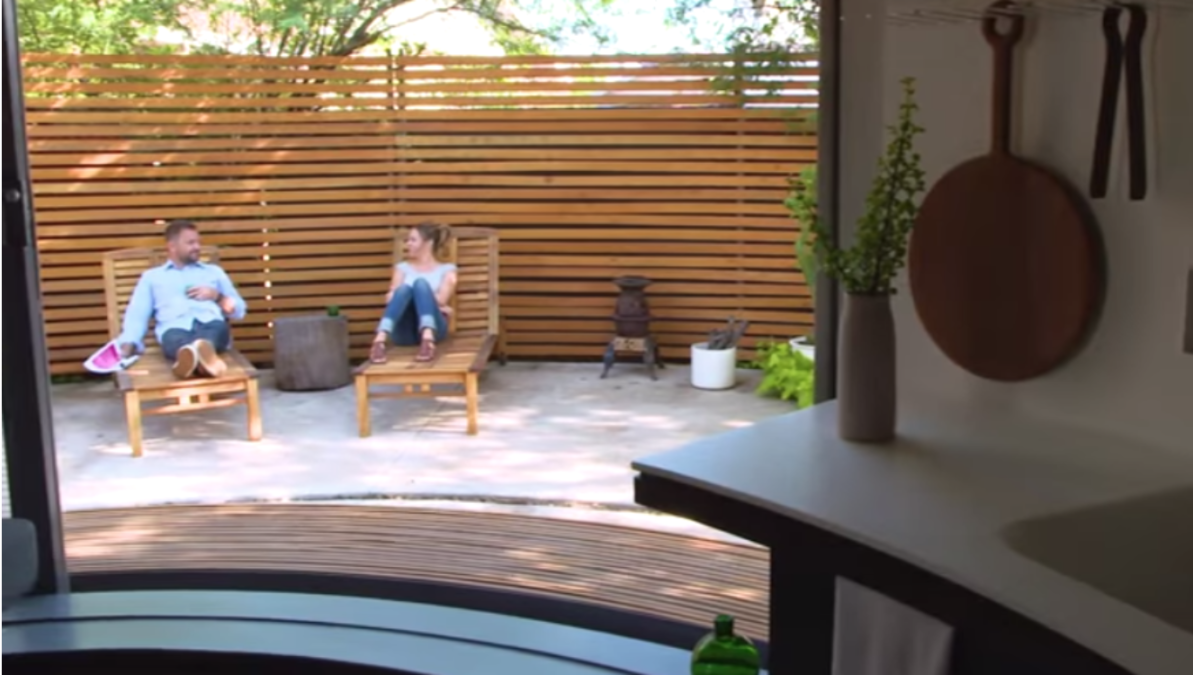 For Christopher, the best part of the house, by far, is the outdoor shower. 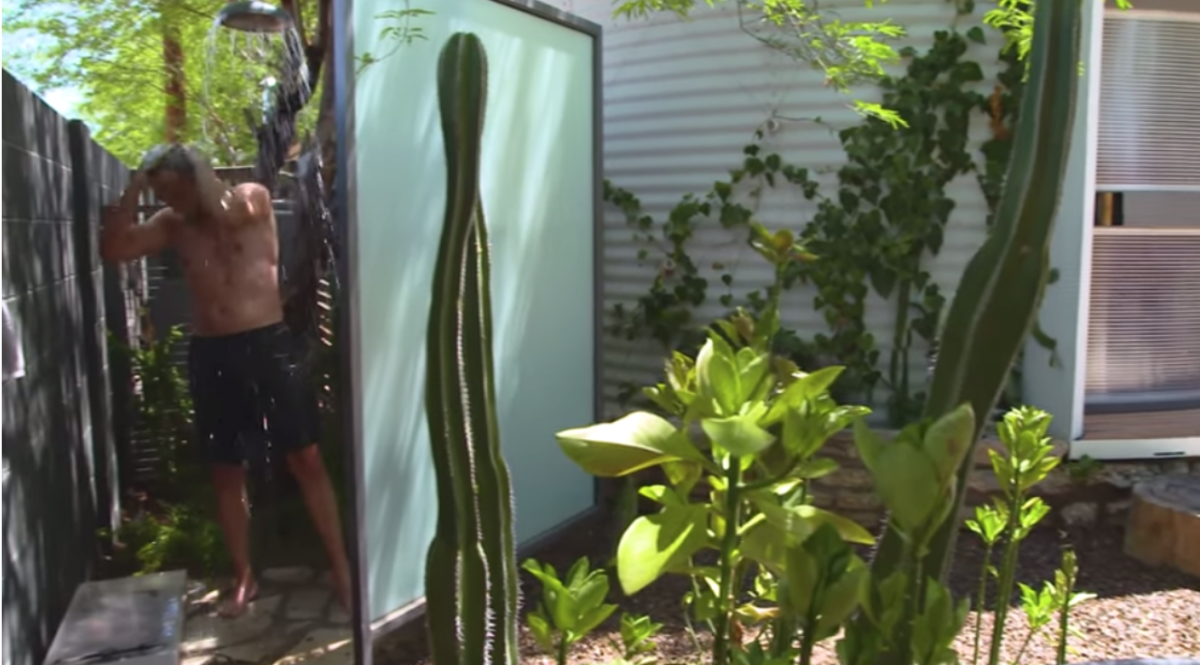 “There’s something kind of wonderful about waking up and going outside, being under a shade tree, being under the blue sky,” Christopher said.