The people at Google know a thing or two about analyzing data.

In a new series they’re calling #TheMostSearched, the tech giant put together an eye-opening video that pays tribute to the African Americans that people have been searching for the most over the past few decades. The results range from entertainers to civil rights activists, each a legend by their own right. 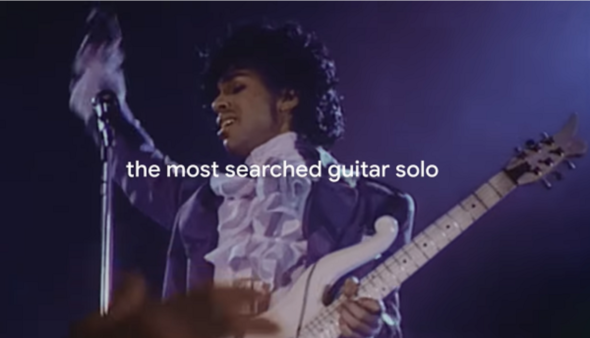 The video was created as a lead-in to Black History Month, which starts February 1st. Creative Strategist Shea Jackson McCann explained how they got the idea on Google’s blog:

“Last year, as Dr. Martin Luther King, Jr. Day approached, our team had a hunch that his monumental ‘I Have A Dream Speech’ might be the most searched speech in the United States in Google Trends history. It prompted us to analyze 15 years’ worth of U.S. search trends data to find out.”

Shea wrote that this proved to be “an electrifying moment” for everyone at Google, leading them to explore more search trends to find out what other Black icons people were searching for. 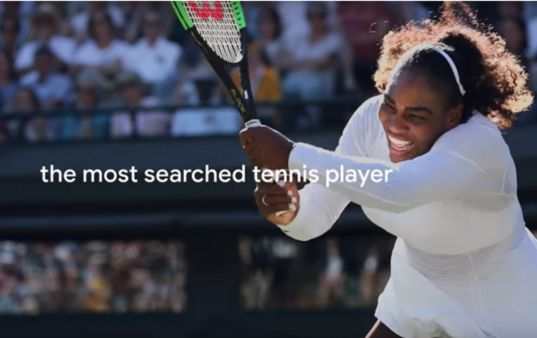 “Here’s what we found,” she continued. “Dozens of Black Americans and the historical movements they led were searched more than any other person or event in a category. These range from historical milestones like the Montgomery bus boycott to iconic figures like Maya Angelou to the most searched Pulitzer Prize winner—Kendrick Lamar, for his album DAMN.

Google used data ranging from January 1, 2004, the date when United States search data first became available, and July 1st 2019. The resulting video shows what an incredible and lasting impact African Americans have always made, and continue to make, on our nation.

Join us in celebrating our diverse heritage this February and throughout the year!