Mallows Bay on the Potomac River in Maryland is home to some incredible wildlife as well as one very unusual man-made feature: a fleet of ghost ships that have been there for around 100 years. Now, a new measure will protect the ships (and the wildlife that call them home) by making the site a National Marine Sanctuary. 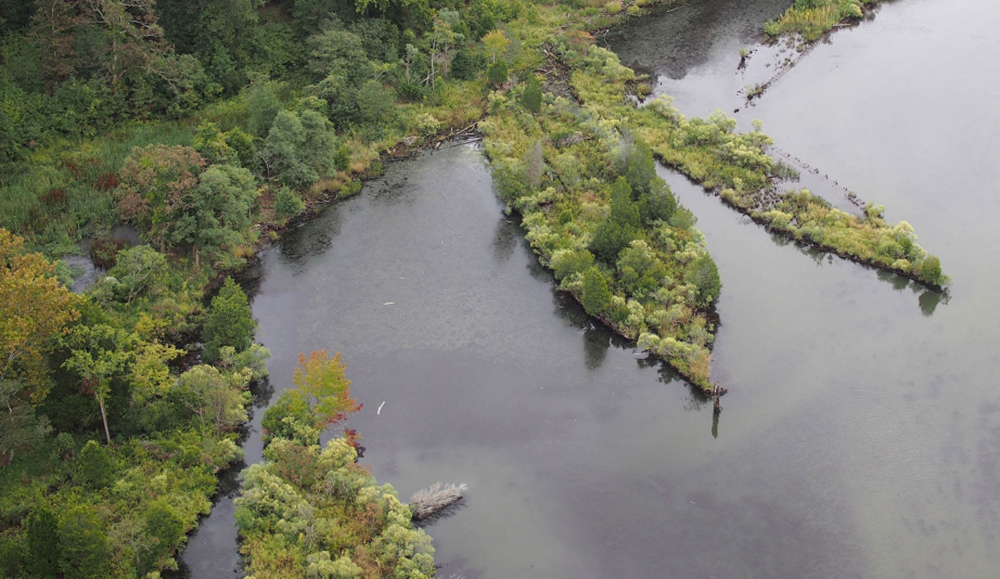 The ships were assembled to help with the war effort during World War I, a conflict the U.S. entered fairly late in the timeline. The U.S. was involved in the war for only 1.5 years before the Armistice, and at the pace that technology moved back then it meant a host of equipment never made its way to the battlefront overseas. Such is the case with the 100 or so steamships that were in the process of being completed for the Navy. 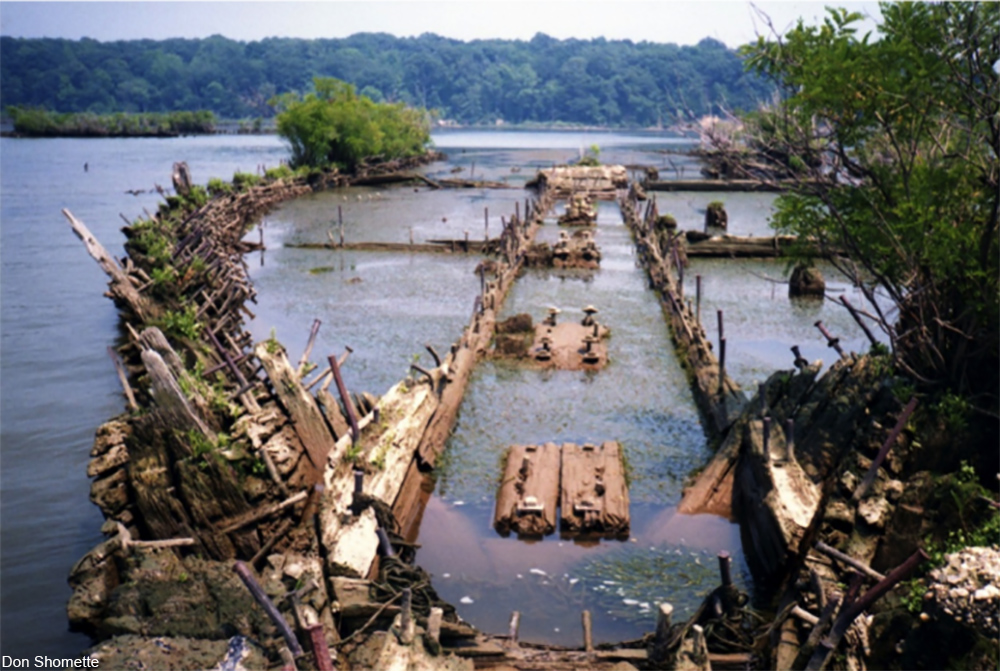 A ship at low tide. Via/ NOAA

The ships, wooden framed with steel shells, are a testament to the humble tech that was in use at the time. Had they been deployed they would have been used to counter the attacks of German U-boats which were wreaking havoc on military and trade ships alike. Manufactured by the U.S. Emergency Fleet Corporation, an entity created by President Woodrow Wilson, the move to make as many ships as possible was on. However, due to a variety of issues, none of the ships produced ever saw action in the war. 40 shipyards in 17 states were involved in the production of these ill-fated ships. 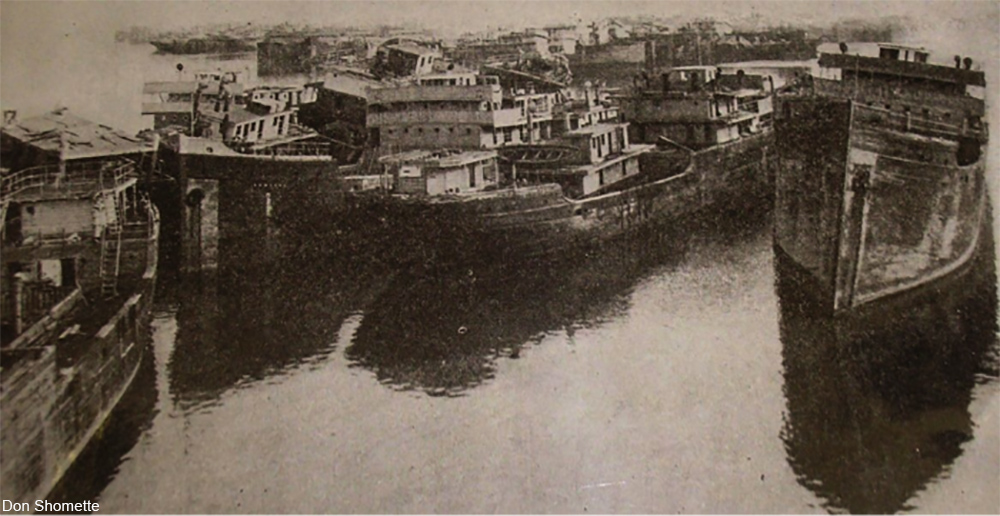 The ships in 1925, when they still held their own against the elements. Via/ NOAA

Instead, the ships, which were often rendered unusable by mechanical problems, sat in the inlets and bays near their production sites, or near salvage sites as is the case with the Mallows Bay ghost fleet. Having been found unsuitable, the ships served no purpose at all and have been left to rot these past 100 years. 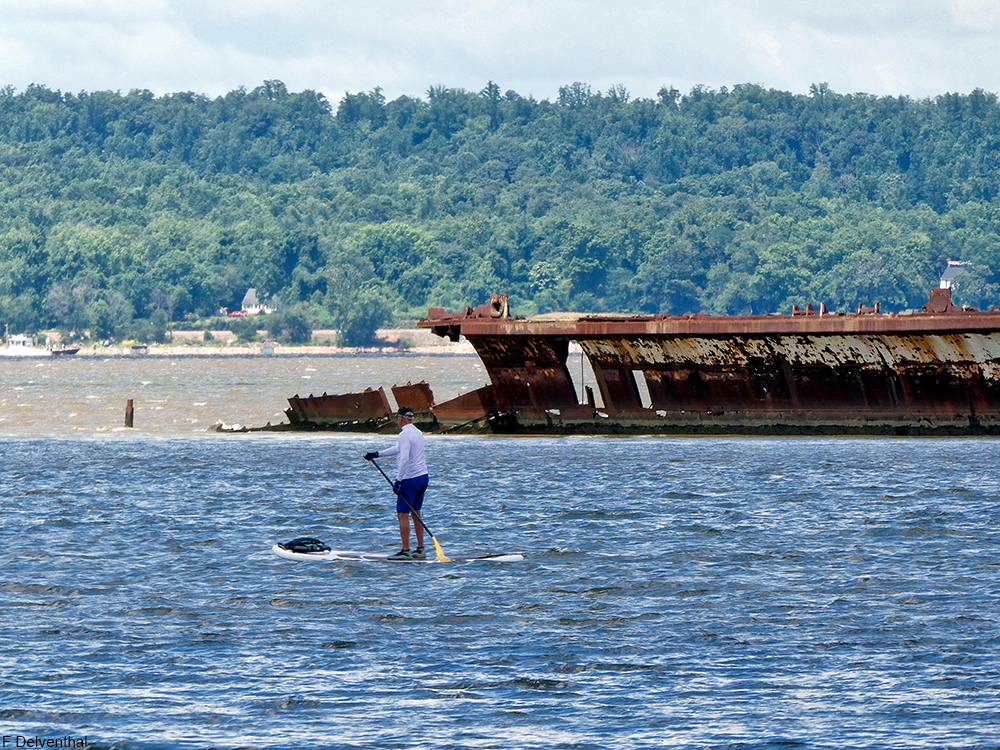 In that time the Mallows Bay ships, mostly sunken but some partially above water, have become habitats for plants, fish, foul, and very importantly, for beavers. The dwindling habitat of beavers in the U.S. has meant a sharp decline in beaver numbers. Hunted nearly to extinction for their fur in the 19th century, the problem beavers now face is one of hostility from landowners and farmers. Habit where beavers are free to move about and live is much more rare now than in historical times. The site is also home to a thriving osprey population. 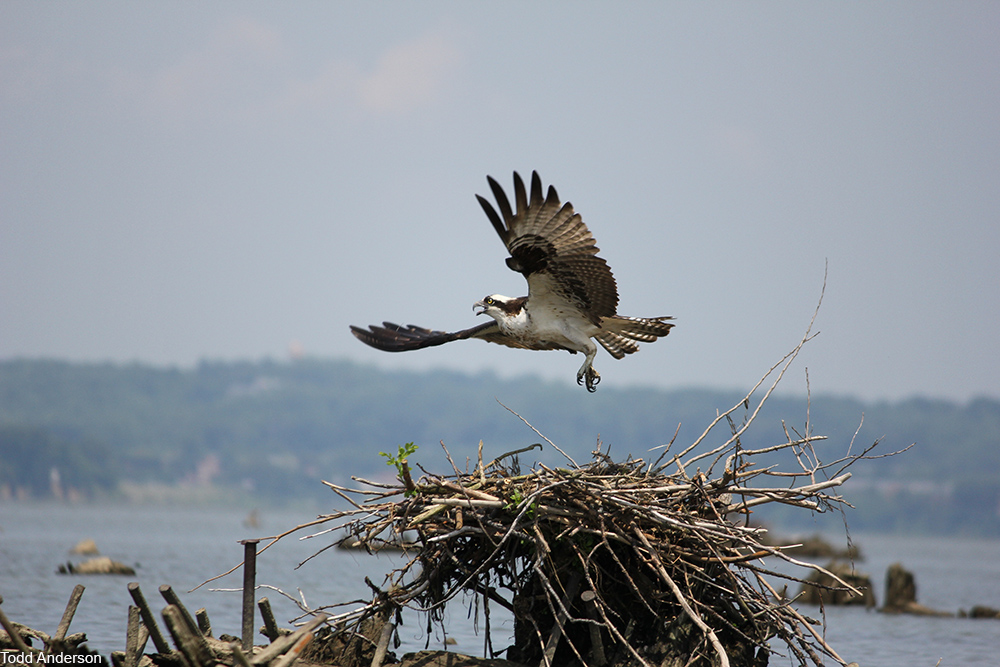 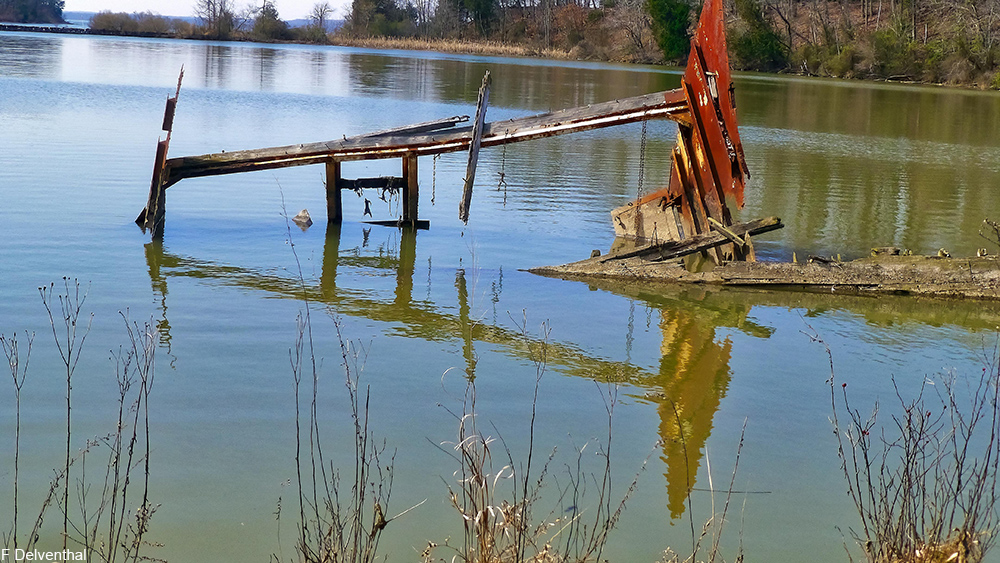 The site was jointly named as a National Marine Sanctuary by the National Oceanic and Atmospheric Administration, the state of Maryland, and Charles County in July of 2019 and is the first sanctuary of this type to be announced since 2000. The area was nominated for sanctuary status in 2014 by Maryland state and the Secretary of Commerce is the entity responsible for designating the sanctuaries, which are then administered by the NOAA. 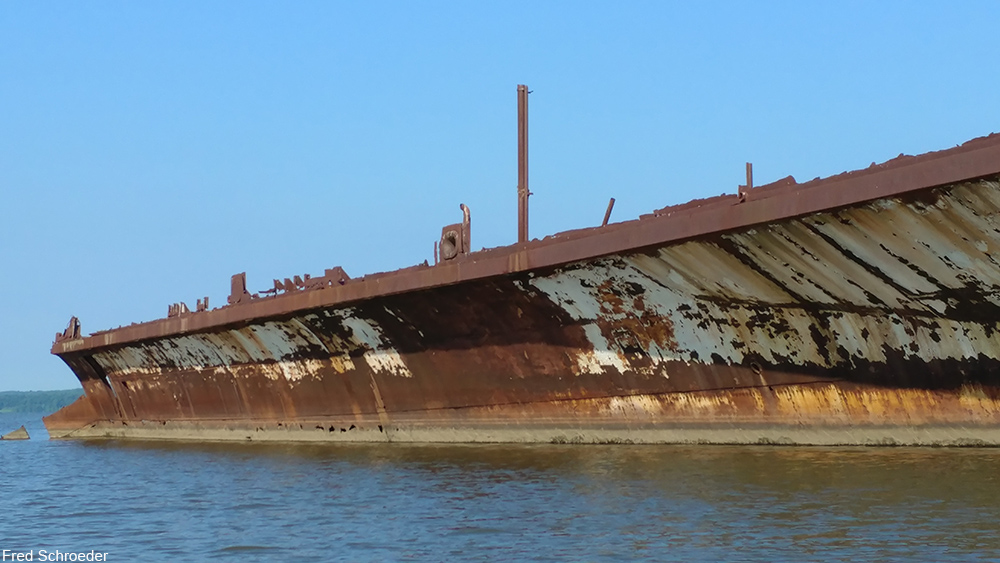 The site will officially be called the Mallows Bay-Potomac River National Marine Sanctuary and will remain host to the many animal and plant species that now are living in the area.