What Does Your German Last Name Say About You & Your Ancestors?

While there are some German names which have been changed, altered, or lost over time, many are still quite recognizable if you know the meaning of a few German words. German surnames describe the looks, professions, or place/ patriarch of a family. The names that your ancestors brought with them can say a lot about where you came from and what job your family was known for centuries ago! 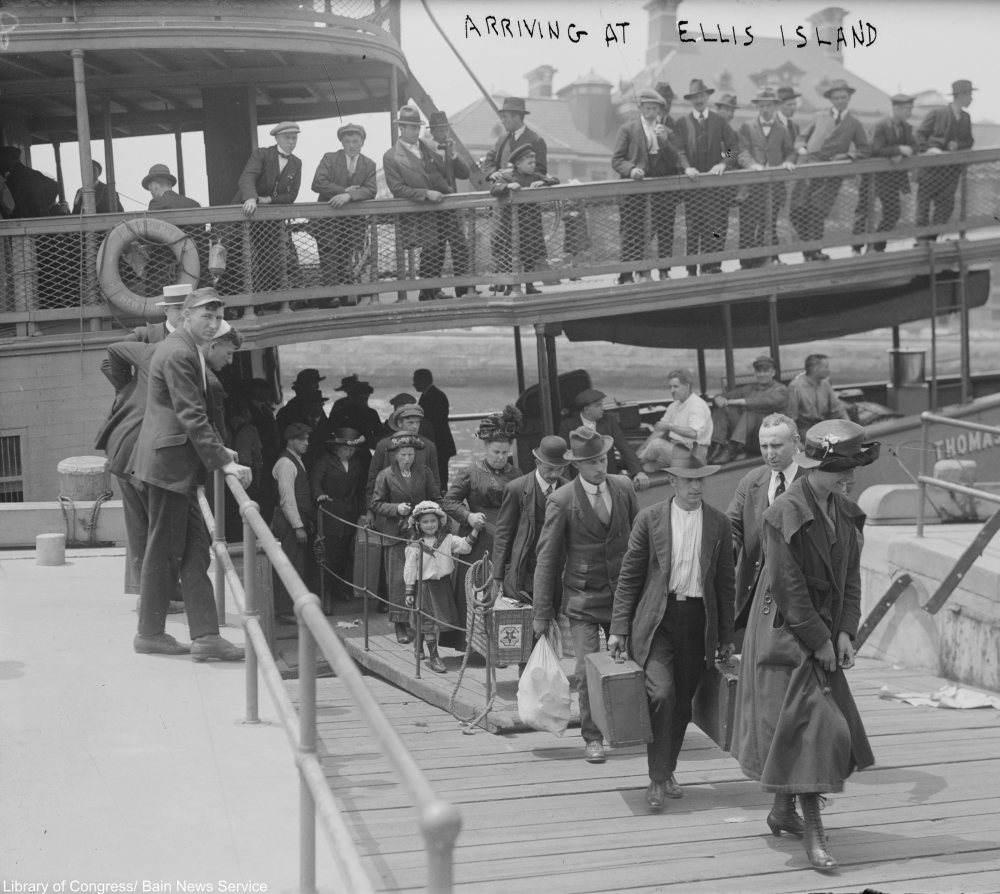 Some German surnames come from physical descriptions that your ancestors had, either family traits that many family members all shared or distinctive traits of the patriarch. These traits would have been one of the family’s hallmarks and thus they became known by them.

Braun = brown (as in brown hair)

Weiss = white (as is pale skin or hair) 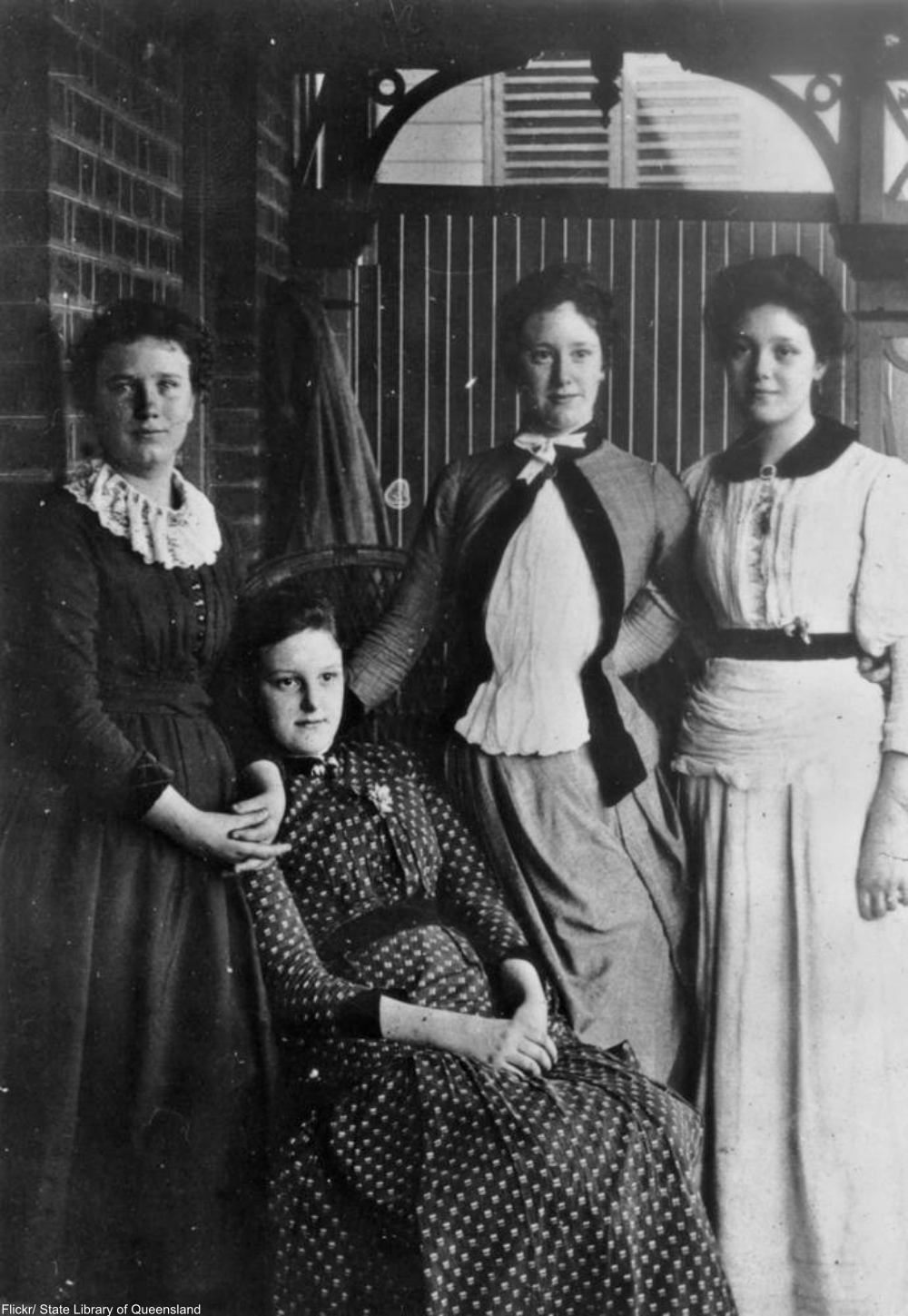 Many German names use “sen/ son/ sohn” to denote that someone is a descendant of a patriarch. Other times “s” on the end of a given name would serve the same purpose and compose a new surname. Some given names were used as surnames with little or no change in the spelling, such as Buchard or Fritz. 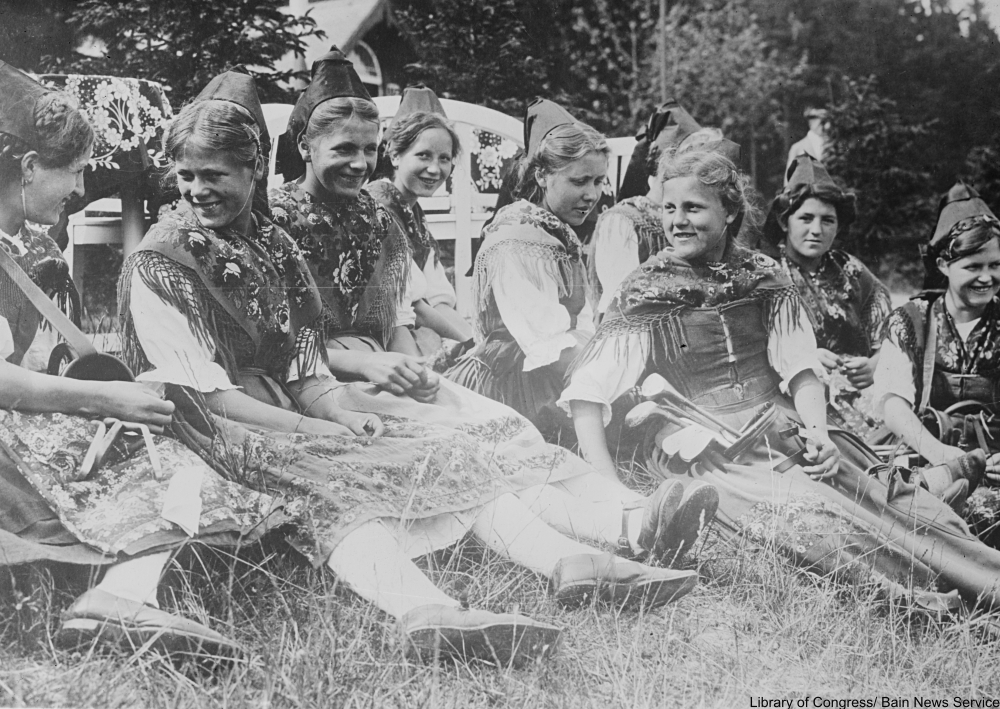 “In” was sometimes added as an alternate suffix to denote a female of the family line. 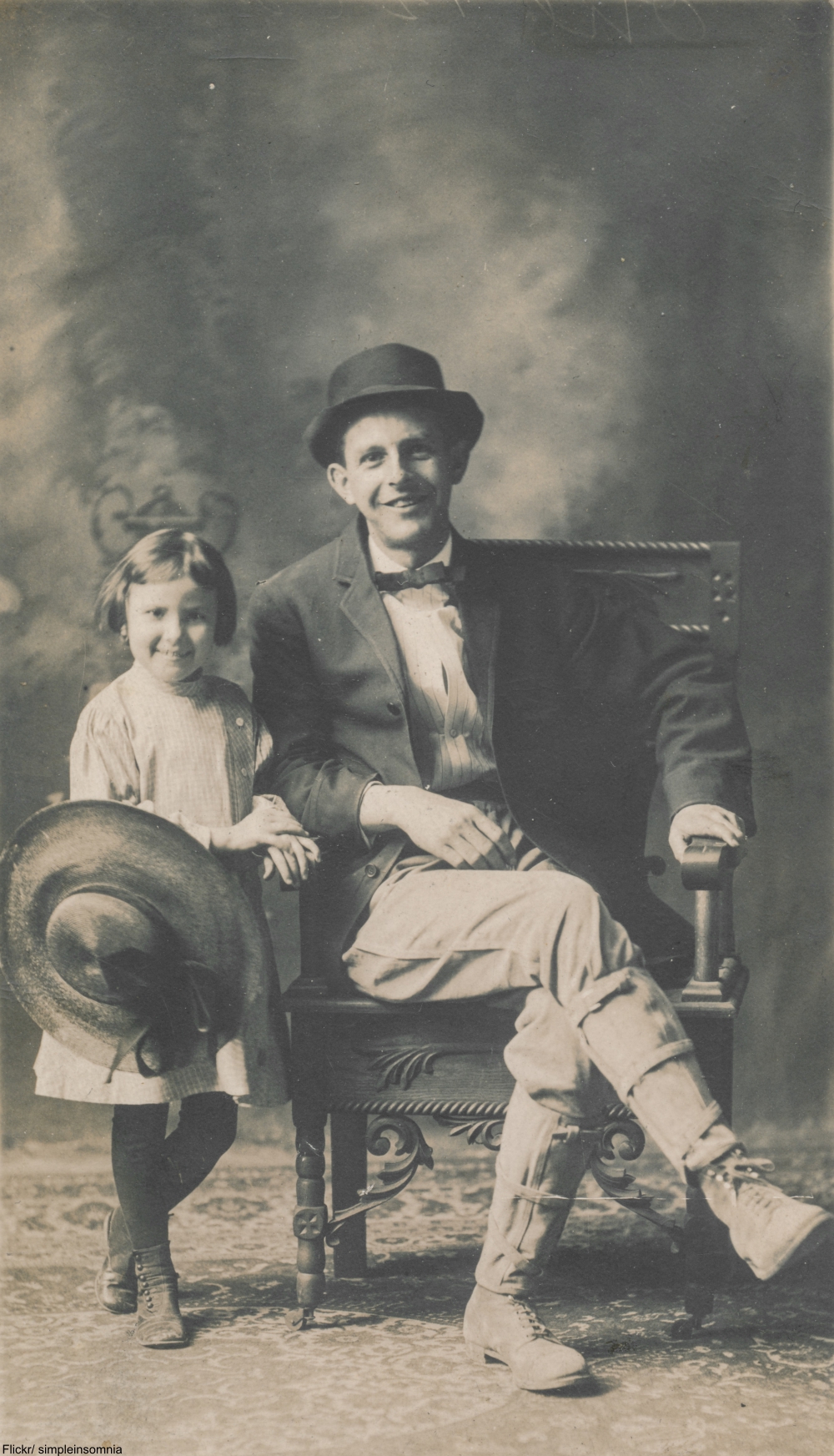 Click the “Next Page” button for more on what German last names mean!