A German City Is Offering $1.1 Million To Anyone Who Can Prove It Doesn’t Exist

There is a city in Germany that is the target of a conspiracy theory. That conspiracy theory states that the city doesn’t exist so they are offering €1 million to anybody who can prove it to be true.

According to the rumor, the town of Bielefeld is not actually there. In reality, the town lies approximately 200 miles from Berlin to the west. They also exist in the fact that they are offering $1.1 million to anyone who proves they just aren’t there. 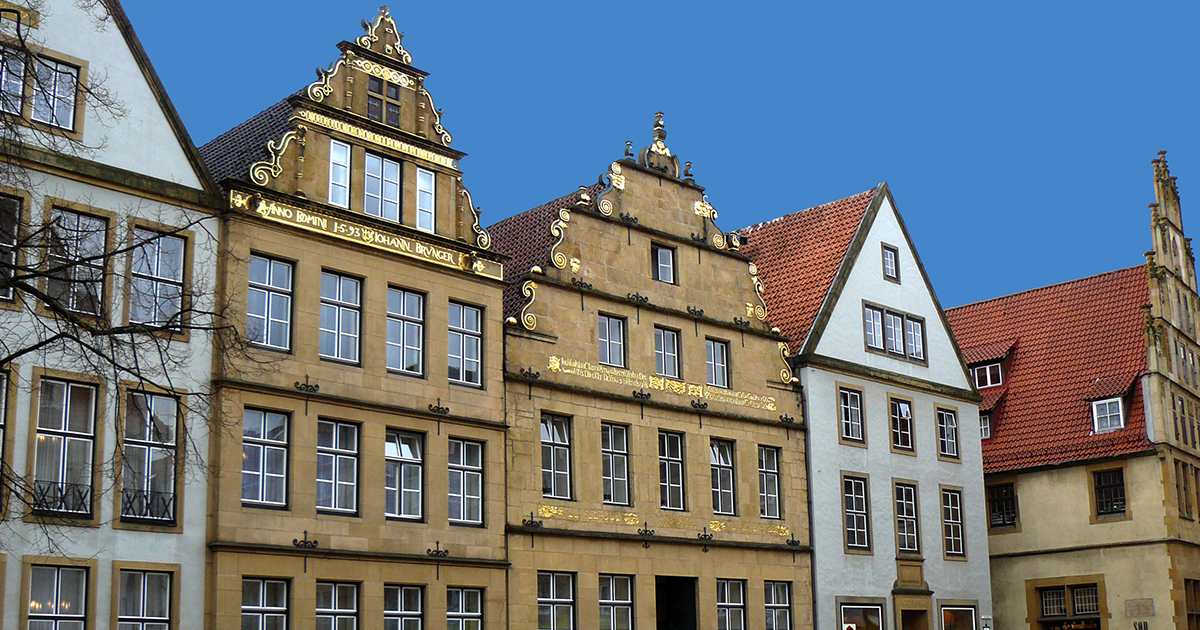 You’d have to go the whole way back to 1993 to see the origins of the “Bielefeld conspiracy”. Achim Held is a computer scientist who joked that he didn’t feel the city was real. That is where the conspiracy theory was born.

As is the case with most conspiracy theory jokes, things got out of hand quickly and it wasn’t long until the “Bielefeld conspiracy” became an actual thing. There are three parts to the theory:

1. Do you know anybody from Bielefeld?

2. Have you ever been to Bielefeld?

3. Do you know anybody who has ever been to Bielefeld?

Most people will not be able to answer affirmatively to any of the questions so they can’t prove that it exists. The town had a population of over 330,000 in 2016. According to the conspiracy theory, all of those people are ‘in on it’ and conspiring to fake the existence of the town.

The City Council continues to get emails and phone calls down to this day from conspiracy theorists. They want to know if it actually exists or if it is just a hoax.

It is more than just a hoax at this point, it has become a matter of pride for the town. They say that there are ‘no limits to creativity’ for anybody who is trying to cash in by proving the city doesn’t exist. It does have to be rock solid and there can’t be any loopholes in the theory. They must use sound logic and any facts they state must be irrefutable. It is going to be difficult, if not impossible to prove that the town doesn’t exist but there is a lot of money on the line.

German Prime Minister Angela Merkel even got in on the joke. She attended a town hall meeting in Bielefeld, and said “… if it exists at all,” and that she “had the impression that I was there.”

If the conspiracy theory does happen to fall flat, apparently there is an awesome castle you can visit if you happen to be in the area of this questionable city.