There is an endless list of items that the millennials are responsible for killing off. Cereal is supposedly one of the highest items on this list. General Mills has formulated a plan to revive cereal sales.

Their plan is a simple one, and CNBC is responsible for breaking the news about Morning Summit. This cereal is going to cost $13 a box and is supposed to get millennials back onto the cereal bandwagon. It is being marketed as one of the better alternatives to all of the sugary cereals that millennials are not picking up from the store anymore. 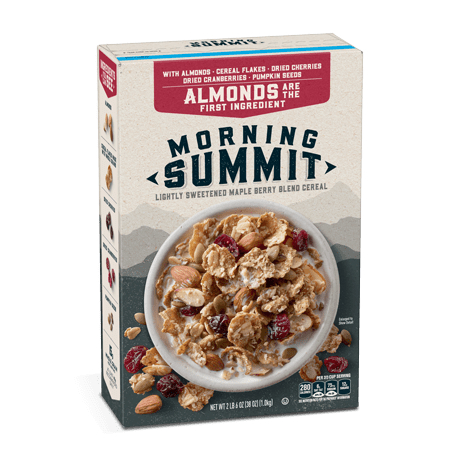 The Morning Summit website describes the cereal, saying, “We start by baking tasty cereal flakes that we break into crunchy clusters. Then, we gently blend the clusters into a mixture of almonds and dried fruit for a bountiful mix of deliciousness. From there, the only thing left is to pour this hearty cereal blend into a bag, seal it up and ship it off for you to enjoy as breakfast or a snack.”

The cereal was first launched at the end of last year, and the initial CNBC report is also somewhat misleading.

According to the Wal-Mart site, the cereal is selling for a whopping $26.27. Amazon is selling the cereal for $32.99. In its defense, the ingredients list is promising. The added sugars that are normally found in most cereals are less prevelant. It is made from clean and simple foods that are designed to provide you with a healthy breakfast. 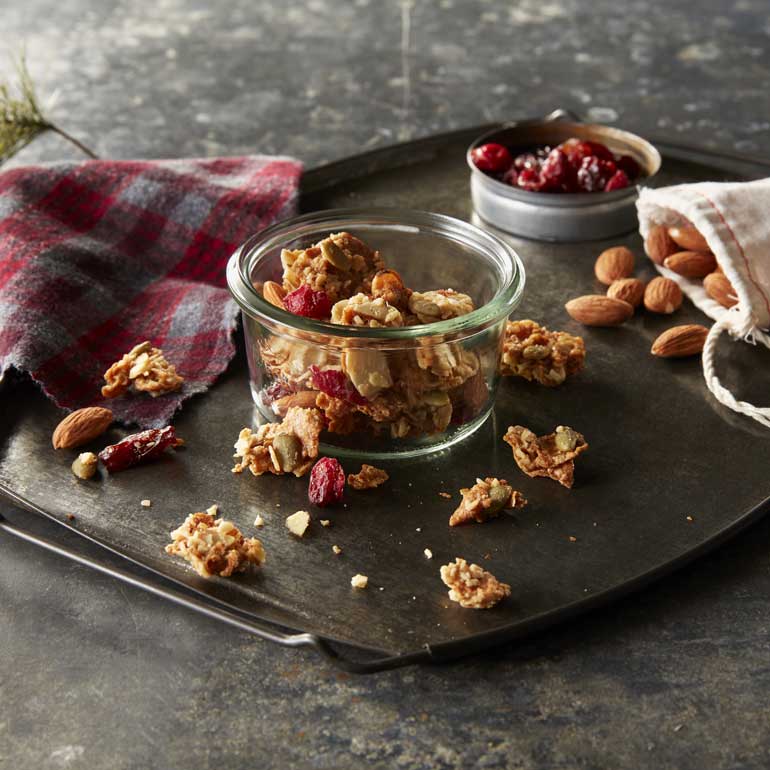 The reviews are mostly outstanding, which we would hope with the high price point.

We’re still on the fence about this new cereal (and its cost). What do you think?