For decades a strange phenomenon has been appearing on the rocky beaches of Finistere on the Iroise Coast of Brittany, France. For the past 35 years, collectible Garfield telephones have been washing ashore and baffling the community. People have been finding and documenting the finds this whole time, but the occurrence remained a mystery until recently. 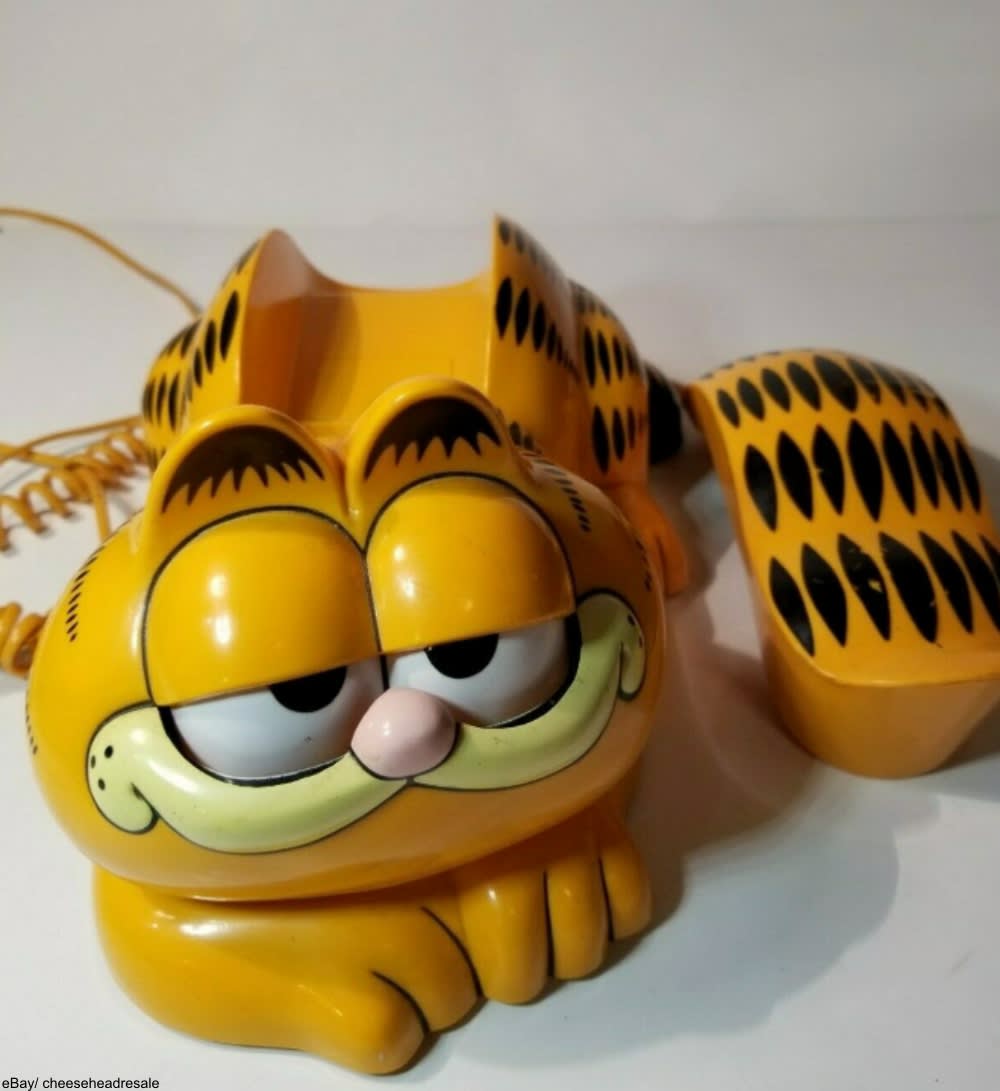 The orange phones were part of the novelty phone craze of the 1980s. The popular comic and cartoon character of the decade, Garfield, is known worldwide and this made him an ideal choice for a novelty phone. The likeness of Garfield lazily opens his eyes when you pick up the receiver and closes them again when the phone is hung up. These push-button phones, made by the Tyco toy company, which were produced throughout the ’80s, have been collectible for many years. But, in France they were part of a large problem.

Hundreds of these phones would wash up on the beaches every year in various states of decay. It was a mystery as to where these phones were coming from until a man who had lived in the area for decades remembered something. The local farmer first saw the phones wash up after a bad storm in the early ’80s. When he went exploring, he found a shipping container which had been tossed from a cargo ship during the storm. The Iroise Sea is one of the most dangerous ocean areas for ships in Europe with strong winds and violent storms happening fairly regularly.

This container was carrying -you guessed it- Garfield phones.

This container was carrying -you guessed it- Garfield phones. As it turns out the container is only accessible at low tide as it is trapped inside an underwater cave. Inside the cave pieces of the metal container and of the phones can be seen mingling among the rocks, telephone cords embedded in some. But, the largest part of the container remains hard to access at this time.

Mystery solved: Why a beach in France has been finding by washed-up parts for toy Garfield phones for more than 30 years. https://t.co/bhKwzInGPm#France #environment #flotsam |via @BoingBoing pic.twitter.com/1BAF0Pa83r

Environmental activists and marine experts say this is a prime example of why mass-produced plastics can be so very harmful: they get into the ocean and don’t degrade for decades until they dissolve into micro-particles which can travel up the food chain back to humans, touching every part of the life cycle in the process. Part of the coast where the phones have been found is a protected marine park. 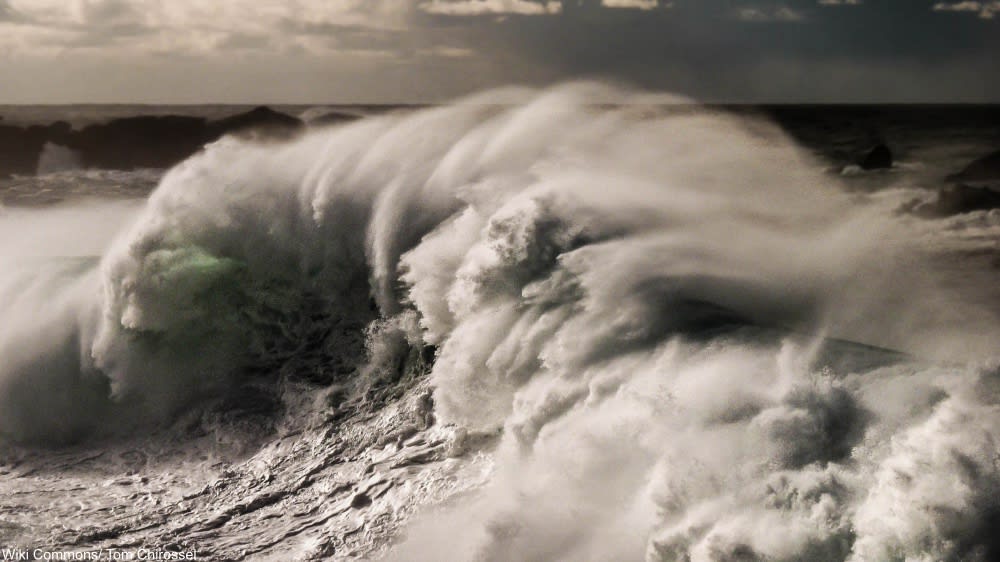 While it is a real shame that this cache of Garfield phones became sea trash, at least now the mystery of where (and why) they appeared on the shores by the thousands has been solved. And, hopefully once the tide is low the container can be retrieved, stopping future phone trash from washing ashore.

Have a look at the cave where all the Garfield phones were coming from in the video below.