You Can Now Get Giant Andes Mint Candy Bars

It is always nice to go out for a good meal with friends or family. It gets us out of the house, keeps us from having to do dishes, and is one of the most sociably acceptable things that we do. There is also something else that goes nicely with a great restaurant meal, and that is the tiny piece of chocolate mint that they give you for dessert. I don’t know about you, but when I see one of those mints on the table, it makes me want to give a bigger tip.

Those mints are officially known as Andes Crème de Menthe and a number of restaurants serve them to put the icing on the cake, so to speak. There is also a downside: the mints are fairly small so you can plow through one in a single bite.

Andes is well aware of people’s desire to have more of a good thing, so they decided to do something about it. They came out with a new creation that was bigger and better, the Andes Snap Bar XL! 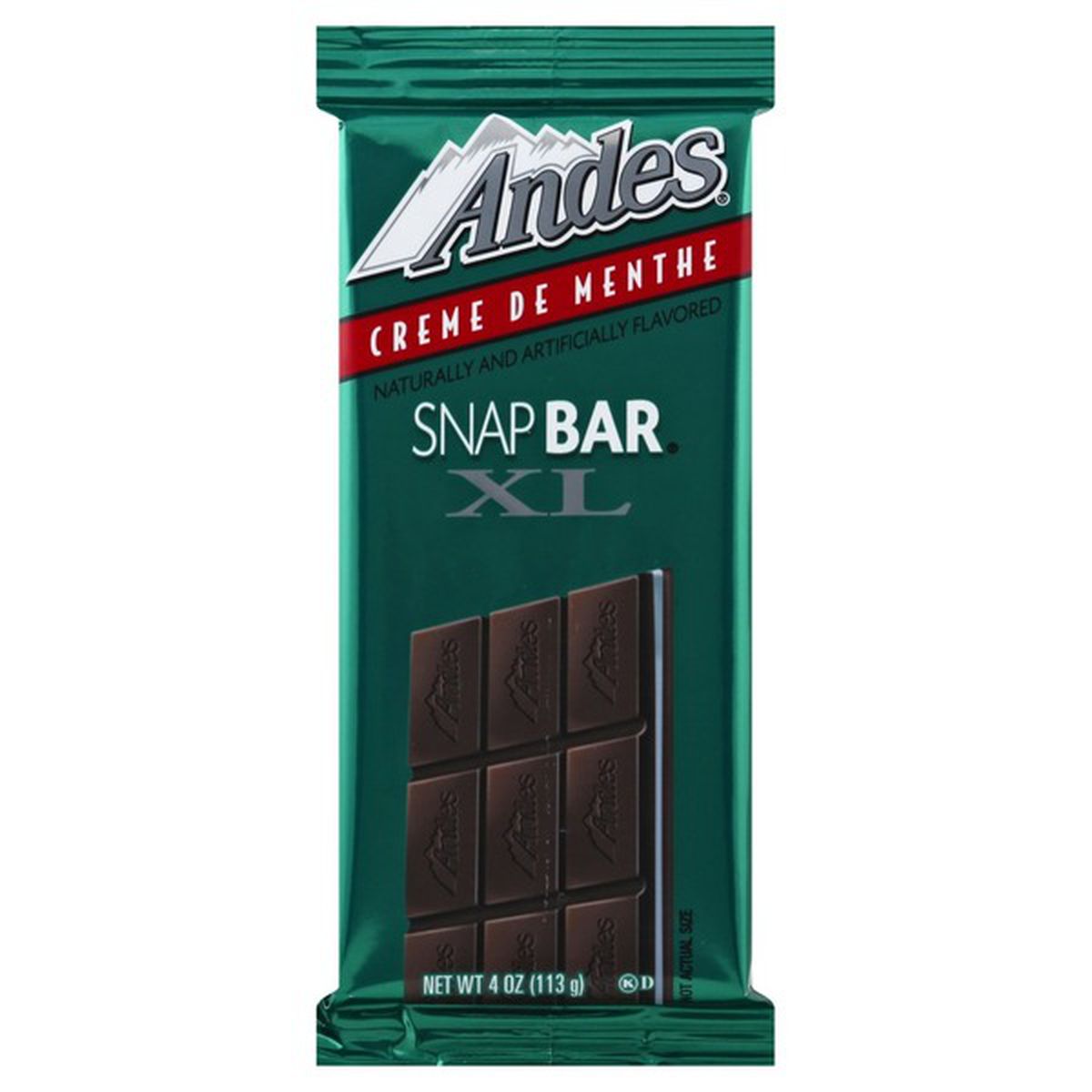 If you are like most people, you could probably gobble down quite a few Andes candies and you may have even asked for some extras from the restaurant. Now that the Andes Snap Bar XL is available, you can snap off as many of them as you want. They also aren’t individually wrapped so you can enjoy as many as you want without having to unwrap each of them.

There is another reason why this candy bar is so awesome, you don’t have to get it at a restaurant. It is now available everywhere, including many convenience stores across the nation. You can also order them through retailers and Instacart. You can expect to spend up to two dollars for each candy bar, depending upon where you buy it. 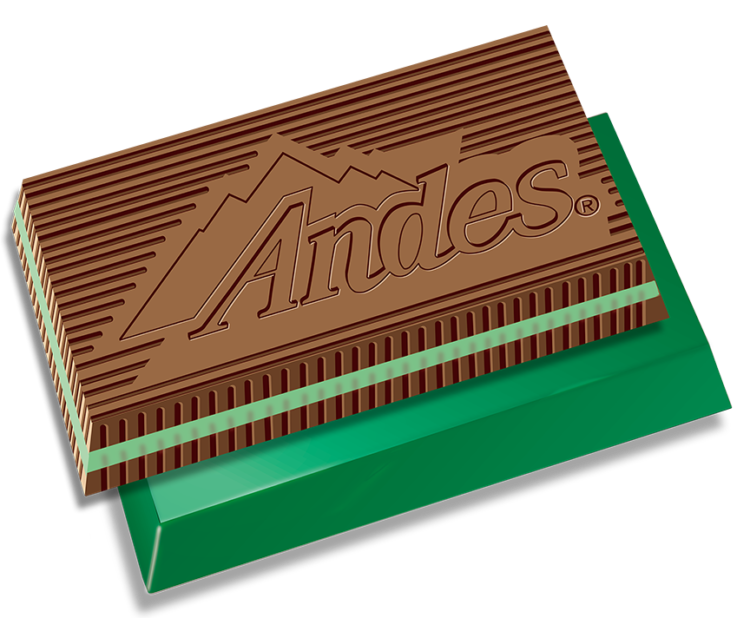 If you look at the candy bar and it seems as if you’ve seen it before, you probably have. Back in 2017, a similar candy bar was launched with four individual mints. The XL bar has a total of 12 mints, so you can eat to your heart’s delight.

Taking a look at the company history page on the Tootsie Roll Industries’ website shows that these mints have been around since 1950. It is also the top-selling after-dinner mint in the United States. 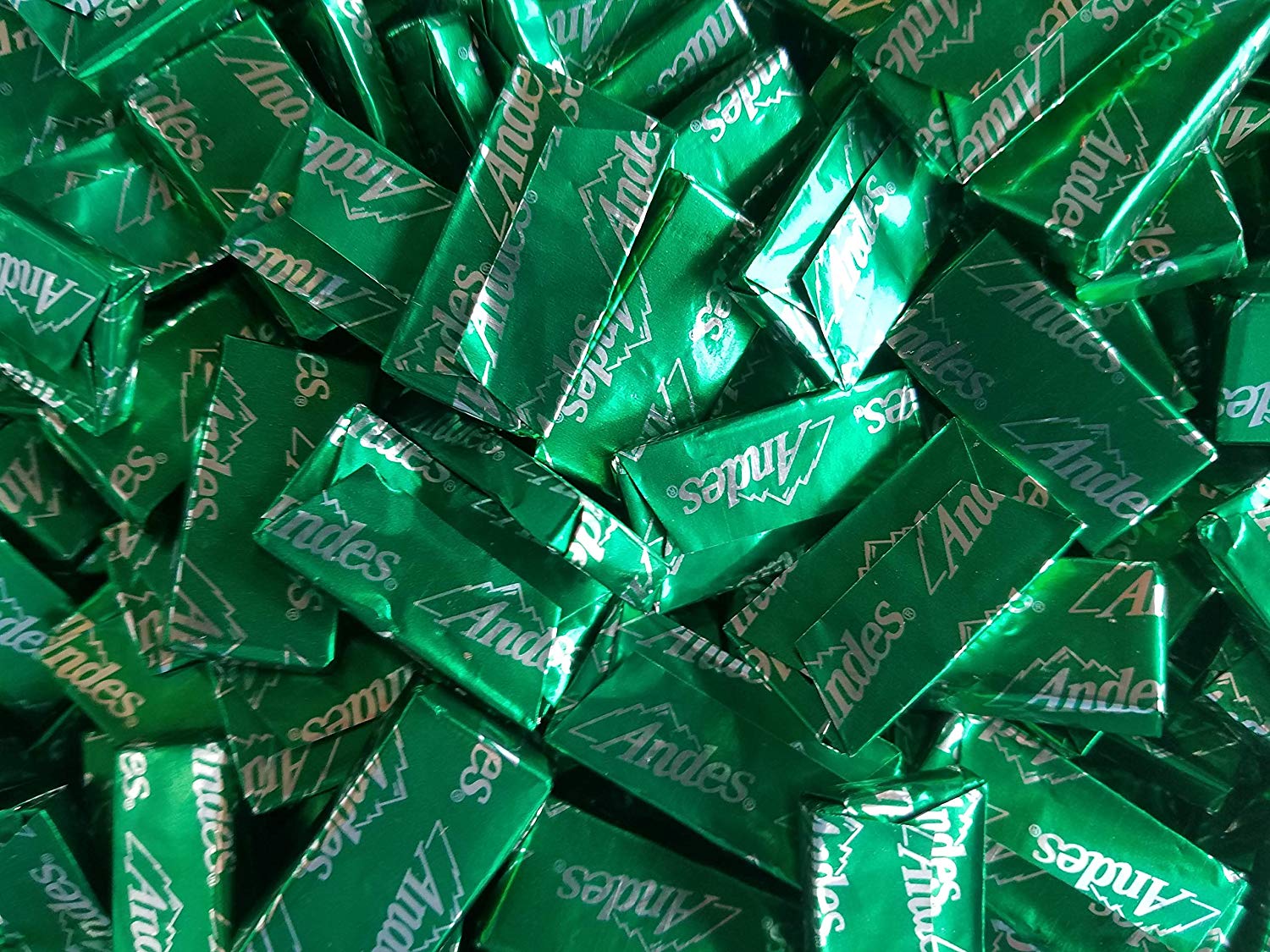 Andes was not always a part of the Tootsie Roll family, but that changed in 2000. They have also created other flavors along with the standard mint, such as Cherry Jubilee, Mint Parfait, Toffee Crunch Thins, and seasonal Peppermint Crunch. Baking chips are also available in the flavor.

If you want to buy in these mints in bulk, you can do so on Amazon. That could be enjoyable, but maybe not as enjoyable as snapping a few off of the XL bar.