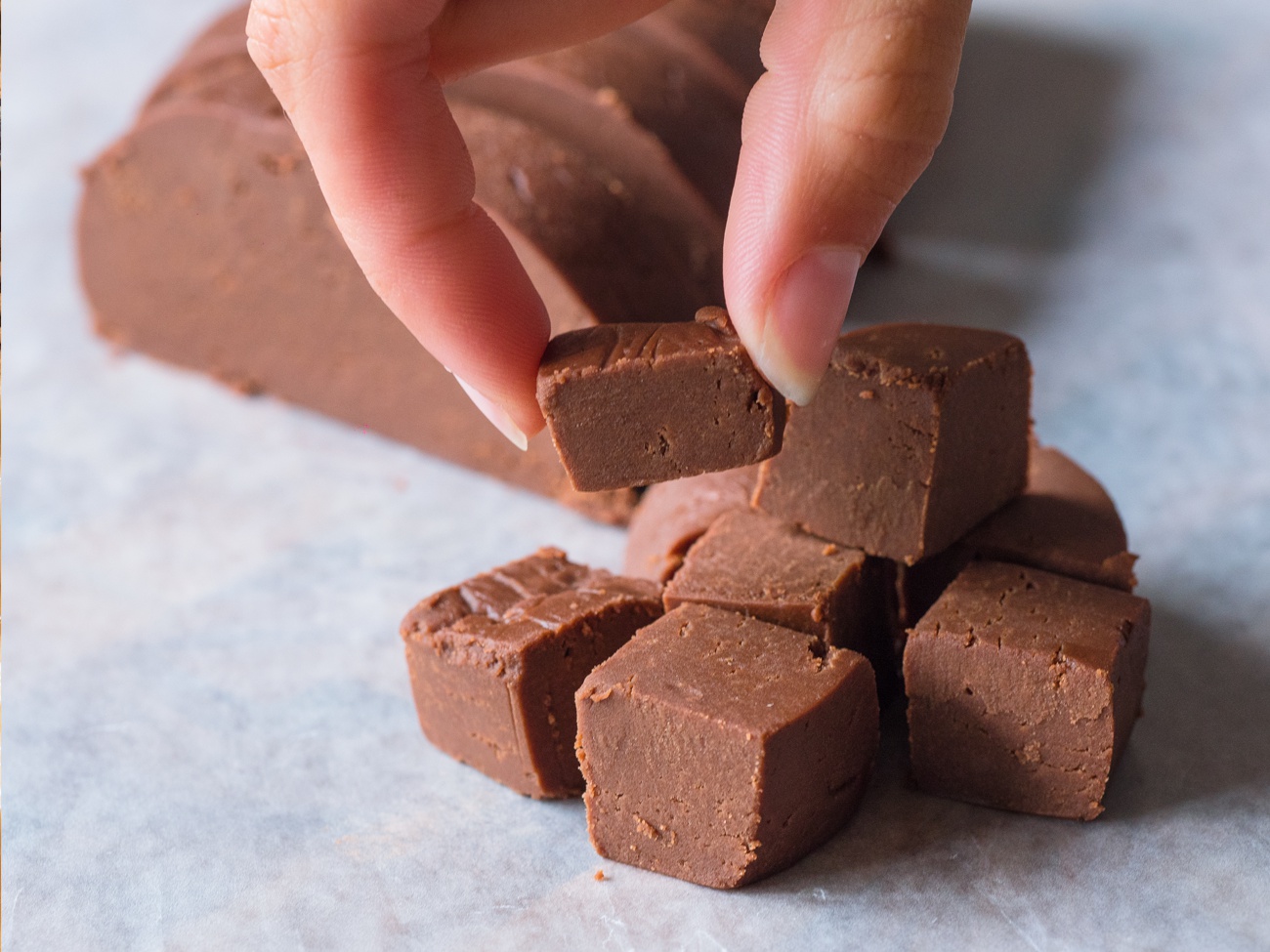 We used to think fudge was too delicious and amazing to be easy to make, so we went years assuming we couldn’t whip up our own delicious treats. Thank goodness we finally took a leap of faith and tried our hand at making it…and then realized it’s actually super simple! We took the sweetened condensed milk shortcut in one of the recipes, but the other three all have different methods of thickening and solidifying the fudge, so take a look and check out our top four favorite fudge recipes to make at home! 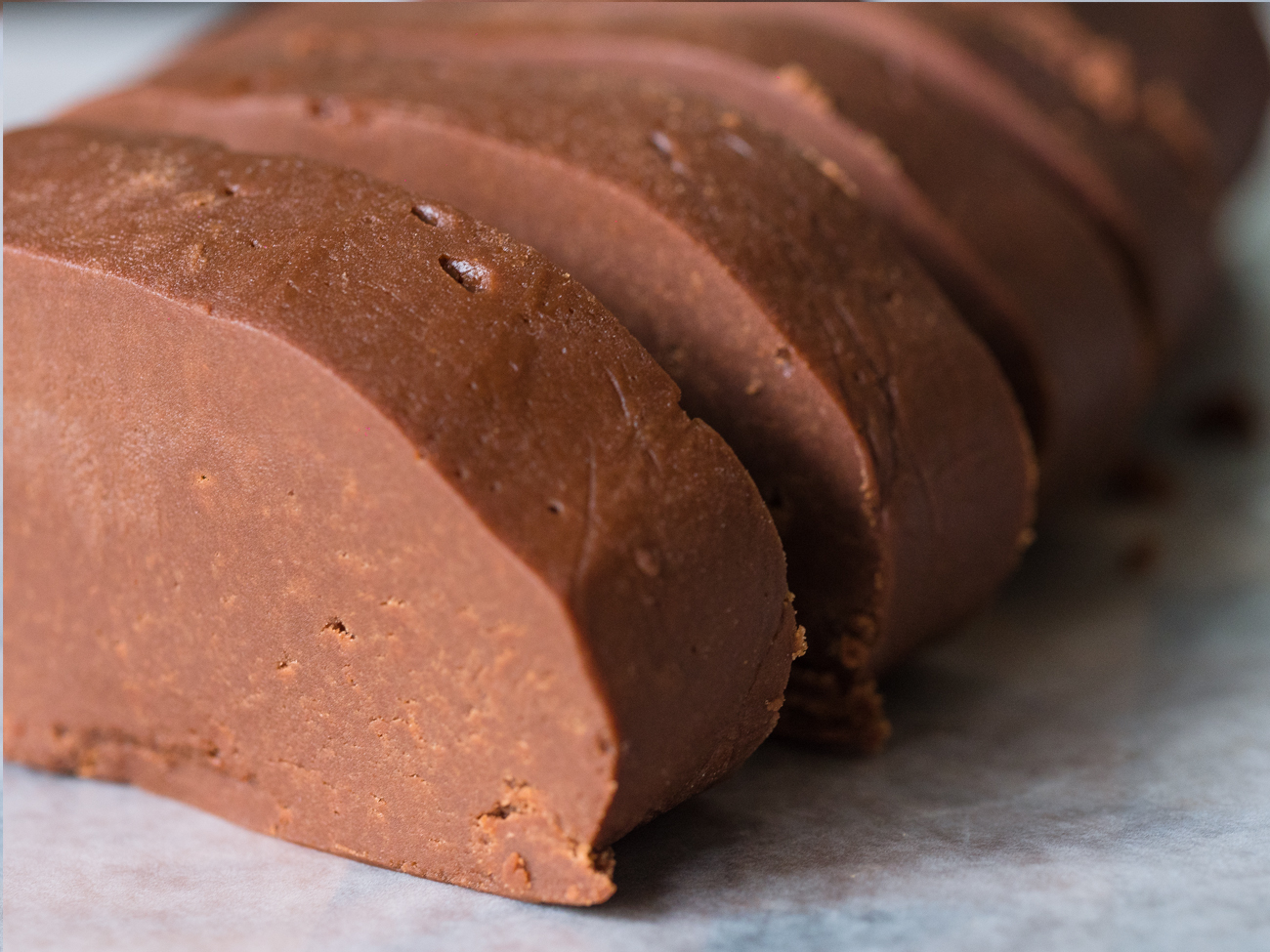 Mackinac Island is an oasis of nostalgia nestled in Michigan’s Lake Huron. To get there, hop on a ferry or small plane to arrive at the tiny little island, less than 4 miles in size. The island is a beloved tourist destination known for its beautiful landscape, quaint small town charm, great restaurants, and most notably – its fudge. Mackinac Island fudge remains a popular, beloved treat. It’s a confection that’s well over a century old, and those who’ve tried it absolutely rave about it – get the recipe here! 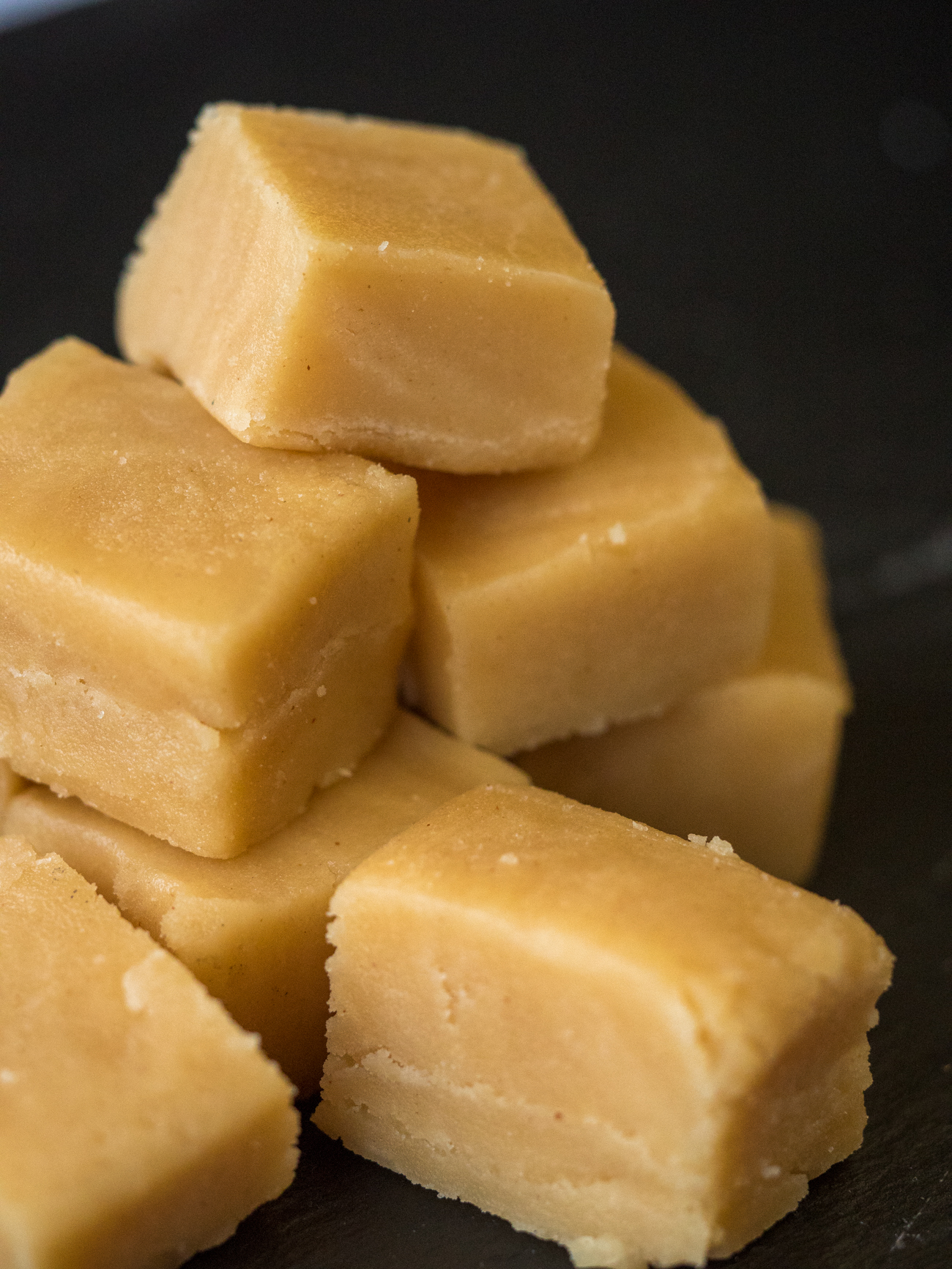 If we were forced to choose, we’d say there’s really not much in the way of dessert that’s better than homemade fudge. And not just any homemade fudge. We’re talking old-fashioned, peanut butter fudge – no cans of condensed milk here! We still love chocolate fudge, but there’s something about peanut butter fudge that really reminds us of our childhood and the version our grandmother used to make for us – she even had an old-fashioned way of testing the done-ness of the fudge while it was on the stovetop, so it didn’t matter if she had a candy thermometer or not! Click here for the recipe and enjoy! 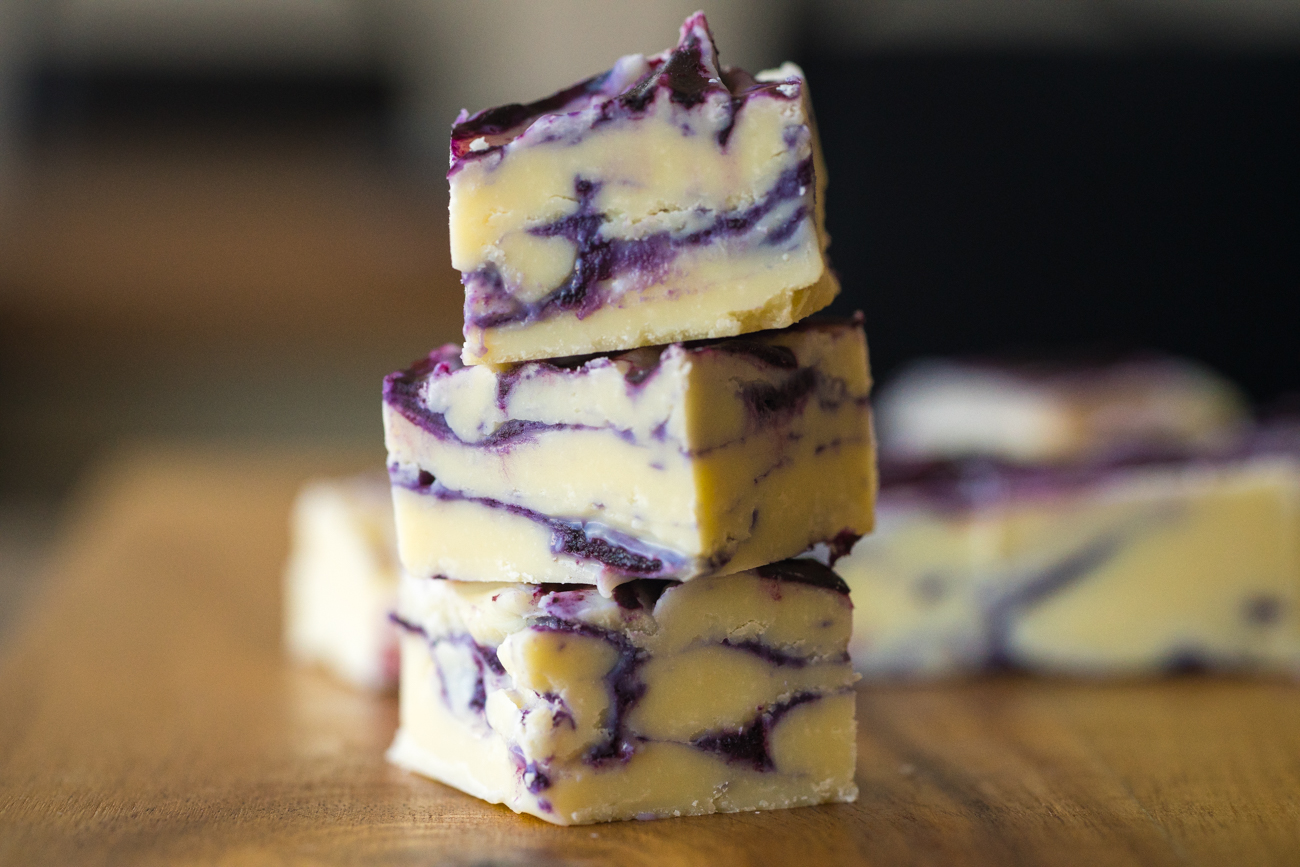 You know what we absolutely love to make every summer? Blueberry pie. Or blueberry crisp. Or really anything with blueberries in it. Like this blueberry pie fudge! Yup, we skipped basically all the classic ingredients found in traditional fudge, and instead went with a white chocolate version that lets our fresh blueberries sing. Blueberries whose flavor is brought out even more with a squeeze of fresh lemon juice, sweetened condensed milk and white chocolate…those are the main elements here and the final result is just bliss. You guys, this stuff is so, so good – check out the recipe here and don’t skip it! 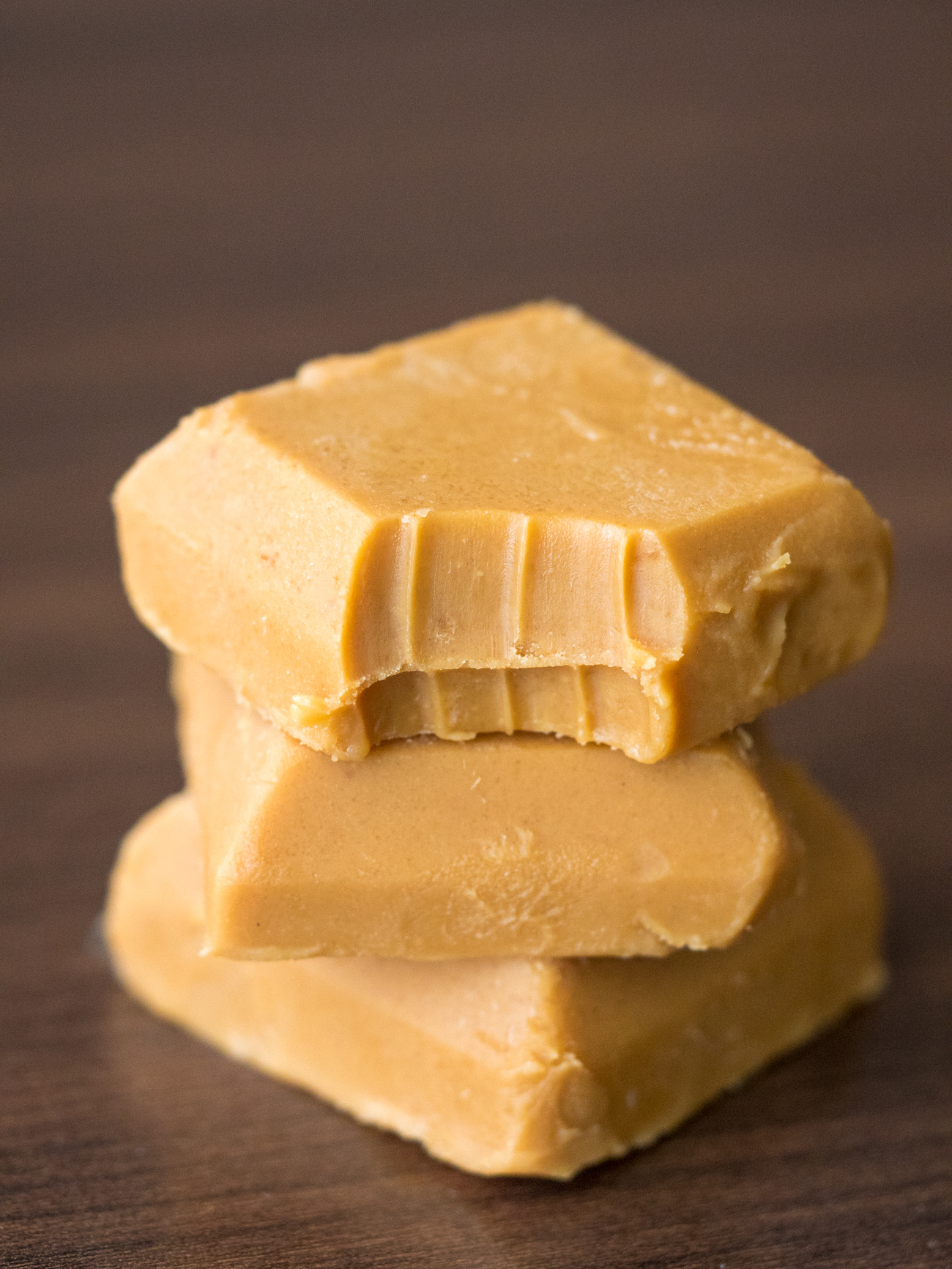 When it comes to healthy eating, dessert is our downfall. We’ve never fully been able to kick our sweet tooth, so even when we’re right on track in regards to eating nutrient-rich foods, we still find ourselves wanting a little something sweet as a way to round things out. While those cravings might have derailed our meal plans of yore, we’ve now armed ourselves with a bunch of healthy, go-to recipes for when we want a treat, but don’t want to sacrifice our health. Like this almond butter fudge – get the recipe here!