We love spending time in the kitchen preparing delicious and nutritious meals and snacks for our family, but sometimes it’s nice to have a quick dinner on hand for those busy weeknights or just when we don’t feel like cooking (gasp!)

That’s where Trader Joe’s comes in. With these frozen meals, snacks, and side dishes, our lives are made easier, and we can rest assured that there’s at least some health benefits to most of these items. Take a look at these six frozen foods from Trader Joe’s that are sure to make your life easier! 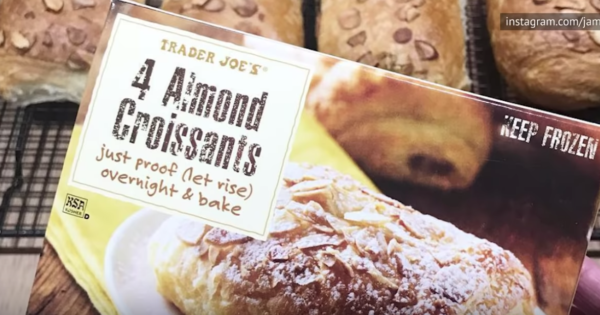 Some mornings we’re all about overnight oats or breakfast casseroles, but other times it’s either skip breakfast altogether or grab something at a drive-through. There’s another option, however! If you’ve never tried Trader Joe’s frozen almond croissants, you’re in for a treat. Simply let them thaw on the counter the night before for the dough to do its thing, and then pop them in the oven for a few minutes. While this isn’t the healthiest of options, it’s definitely not as bad as what you’d pick up in a drive through, and it’s definitely more cost-effective. 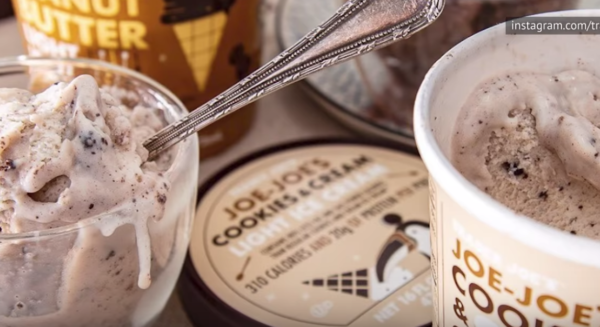 Here’s another sweet treat from Trader Joe’s. You may have seen (and purchased) Halo Top ice cream in the last couple of years. This low-cal version of the beloved frozen, sugary dessert has skyrocketed in popularity, officially becoming the most purchased grocery store ice cream. Trader Joe’s has its own version that maintains the same low calorie count (usually around 300 calories per pint) while also getting rid of the food additive in Halo Top that causes some people to have gas. 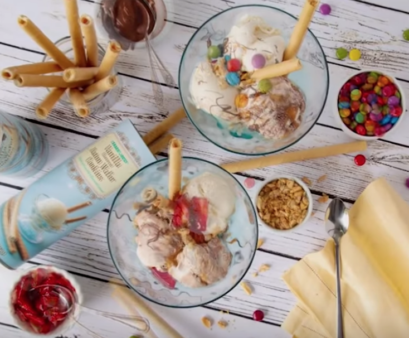 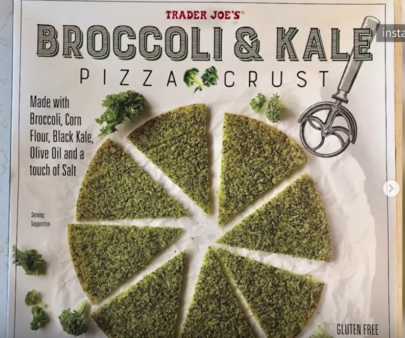 Now we’re getting into the healthy stuff. We admit, this green pizza crust isn’t typically what we’re expecting when someone says we’re having pizza for dinner, but the veggie-based pizza crust alternative is surprisingly delicious, especially when covered in a rich marinara sauce and cheese. Plus, it’s loads healthier than regular crust, so if getting in shape is one of your goals this year, you might want to check out this product! If broccoli isn’t your thing, Trader Joe’s offers cauliflower crust, squash crust, as well as a few others. 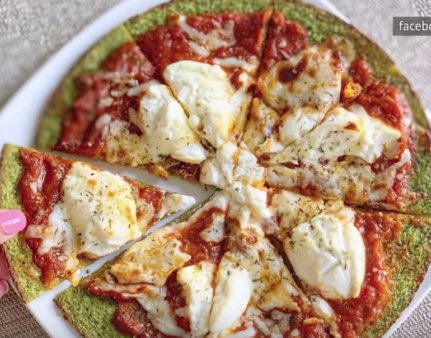 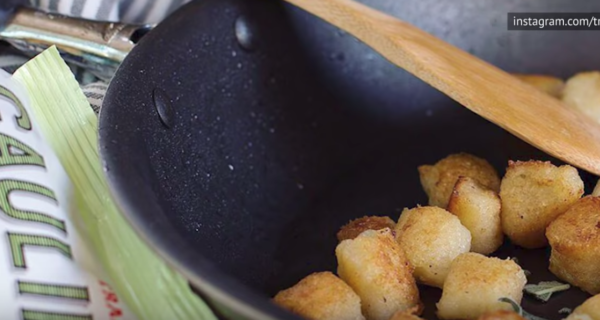 Speaking of carb alternatives, Trader Joe’s cauliflower gnocchi is a healthy option for those who love the little potato dumplings. Typically loaded with carbs and starches, the cauliflower alternative is made with much healthier ingredients. Though, it does have some potato starch. We’re okay with that though, as it helps maintain some of the original texture and flavor. You can boil, bake, or pan-fry these little delicious morsels, so go ahead and grab a few packages and try out all three methods! 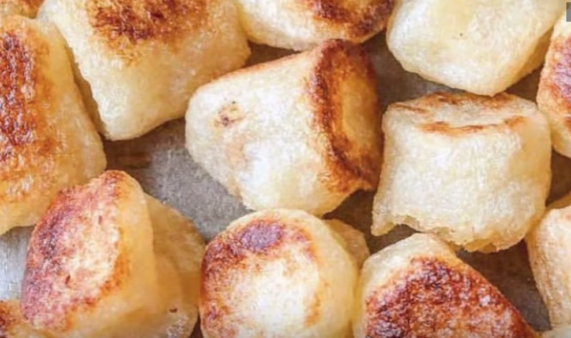 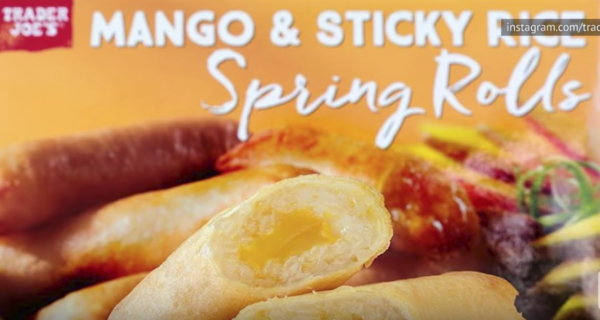 If you love Thai food, then you’re probably familiar with the delicious dessert known as mango sticky rice. Some versions put the sweet, tangy dessert inside of an egg roll, which is pure genius in our opinion. Trader Joe’s has their own version for you to enjoy anytime! Pro-tip: try mango sticky rice egg rolls with a scoop of vanilla ice cream. You’re welcome. 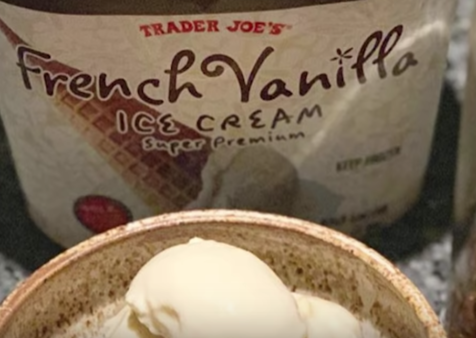 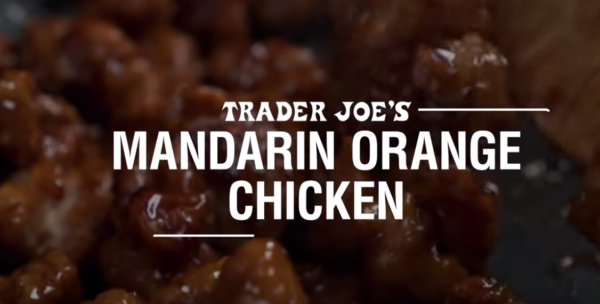 We saved the best for last. Trader Joe’s Mandarin orange chicken was introduced in 2004 and has since become the most popular frozen item sold in stores. It’s easy to see why. Not only is this meal quick and simple to prepare, but it’s also ridiculously tasty. It’s as good if not better than take-out, without all the added MSG and sodium. Plus, again, it’s kinder to your wallet. If you have yet to experience the glory that is Mandarin orange chicken, we encourage you to pick up a package today!