I don’t know if you been to the store lately, but it’s absolutely insane. Not only are many of the aisles empty of food and paper products, but people are also flocking there by the boatload to gather products during the coronavirus outbreak. Although it may seem like a good idea to stock up on the things you need, you have to be cautious about exposing yourself to the virus when you join those crowds. That is especially true if you have a compromised immune system or are older.

If you find yourself in need of items from the store and it isn’t the best idea to go, there is a genius idea set up by a premed student to help. Her name is Jayde Powell and she is a student at the University of Nevada, Reno. According to CNN, she started Shopping Angels, which is a group of people who volunteer to deliver groceries for people who need them. The best part is, they deliver them free of charge.

The volunteers are sometimes given money and a shopping list in advance. Other people pay ahead and place the order for the volunteer to pick up later. The volunteers do a good deed, and they won’t enter clients’ homes and they do wear gloves out of concern for their own safety.

Jayde told CNN that her mother gave her the idea. It was her mom that suggested that older people in the neighborhood may need some help and that she should reach out to see if they needed assistance to get groceries. 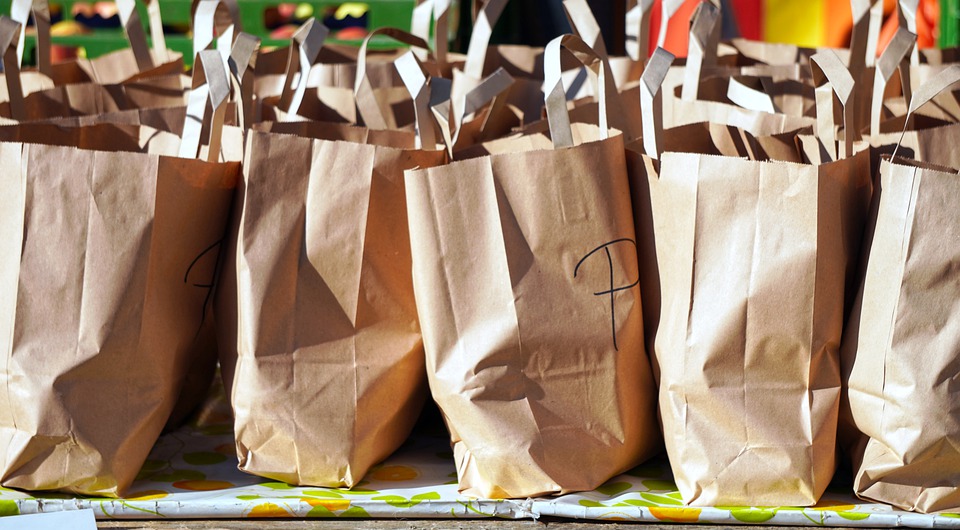 There were 20 people in her medical fraternity when the organization started. It wasn’t long after, however, that Jayde told Fox 5 Las Vegas that people from around the country were asking to join.

“I’ve got people in Connecticut, Long Island, Sacramento, Los Angeles, Phoenix, Arizona that want to volunteer,” she said. Volunteers are then connected with those in need near where they live.

CNN was also told that people shouldn’t feel that they won’t get help if they aren’t able to pay. She even set up a GoFundMe account to provide support.

“We don’t want money to be a deterrent,” she said. “If you cannot afford toilet paper or something like that, you’re still to reach out to us.”

You can learn more about Shopping Angels on their facebook page.