The modern home as we know it usually has some fairly open features. The living room and dining rooms might be adjacent, with little in the way of separation. In some homes you can even see the kitchen from the front door. This open concept is a product of the 20th century and more specifically of architects like Frank Lloyd Wright. Now, there are 8 of his buildings which will be on the list of UNESCO World Heritage Sites after all these years. 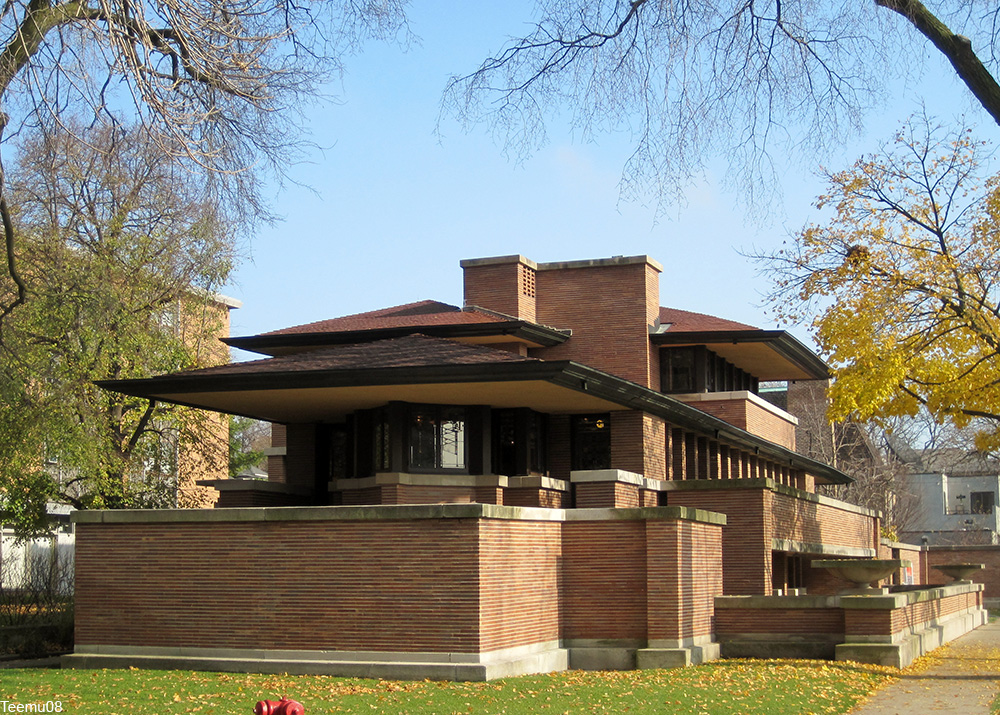 According to the UNESCO website, the reasons for this decision are several: “The property consists of eight buildings in the United States designed by the architect during the first half of the 20th century. These include Fallingwater (Mill Run, Pennsylvania), the Herbert and Katherine Jacobs House (Madison, Wisconsin) and the Guggenheim Museum (New York). These buildings reflect the ‘organic architecture’ developed by Wright, which includes an open plan, a blurring of the boundaries between exterior and interior and the unprecedented use of materials such as steel and concrete. Each of these buildings offers innovative solutions to the needs for housing, worship, work or leisure. Wright’s work from this period had a strong impact on the development of modern architecture in Europe.”

Wright’s work served to bring the outside in and normalized such features are huge picture windows and sliding glass doors – things we often take for granted nowadays, but which were a revolutionary deviation from traditional architecture at the time. 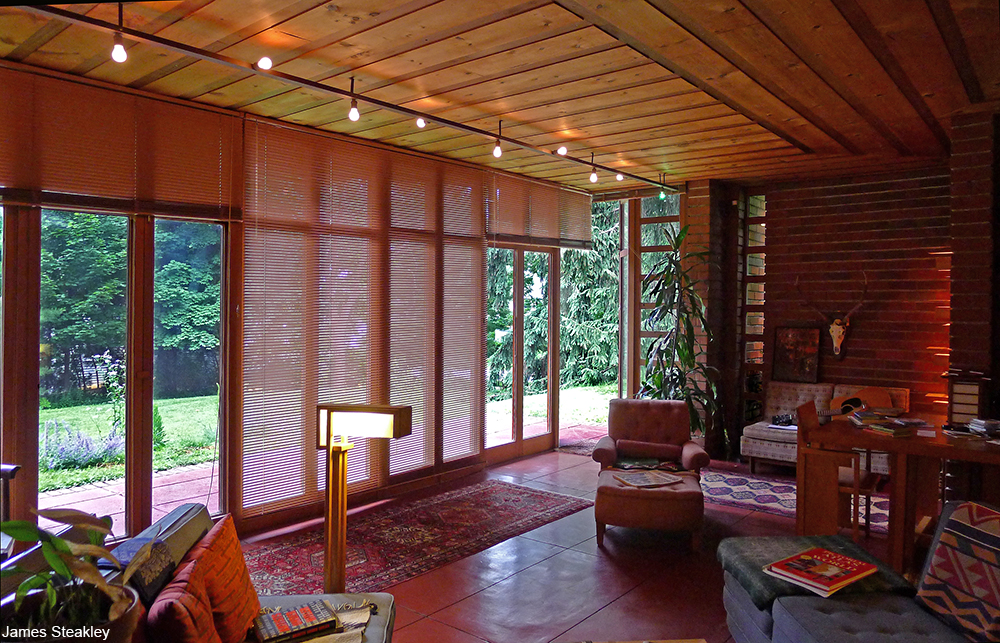 The interior of the Herbert and Katherine Jacobs House. Via/ Wiki Commons 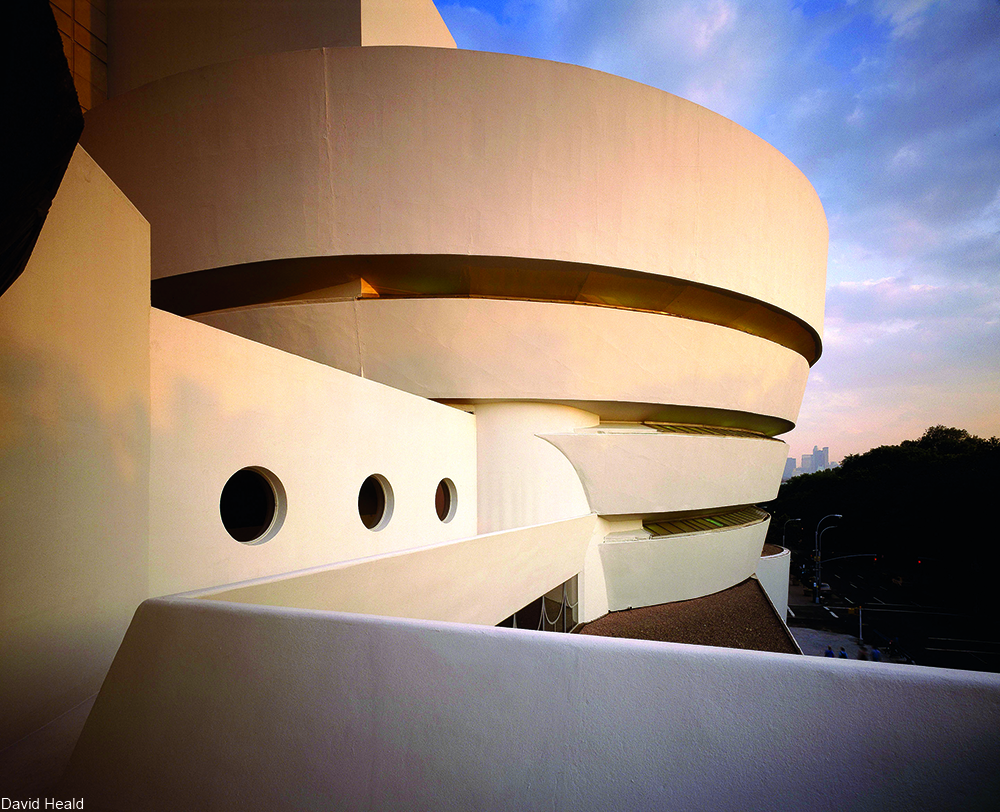 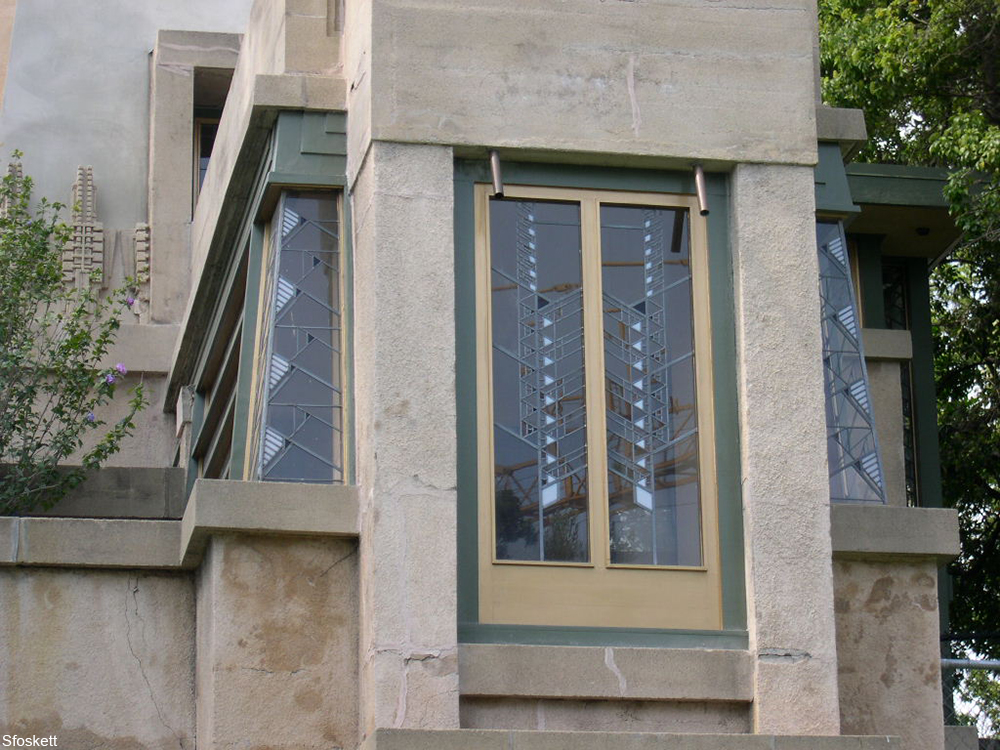 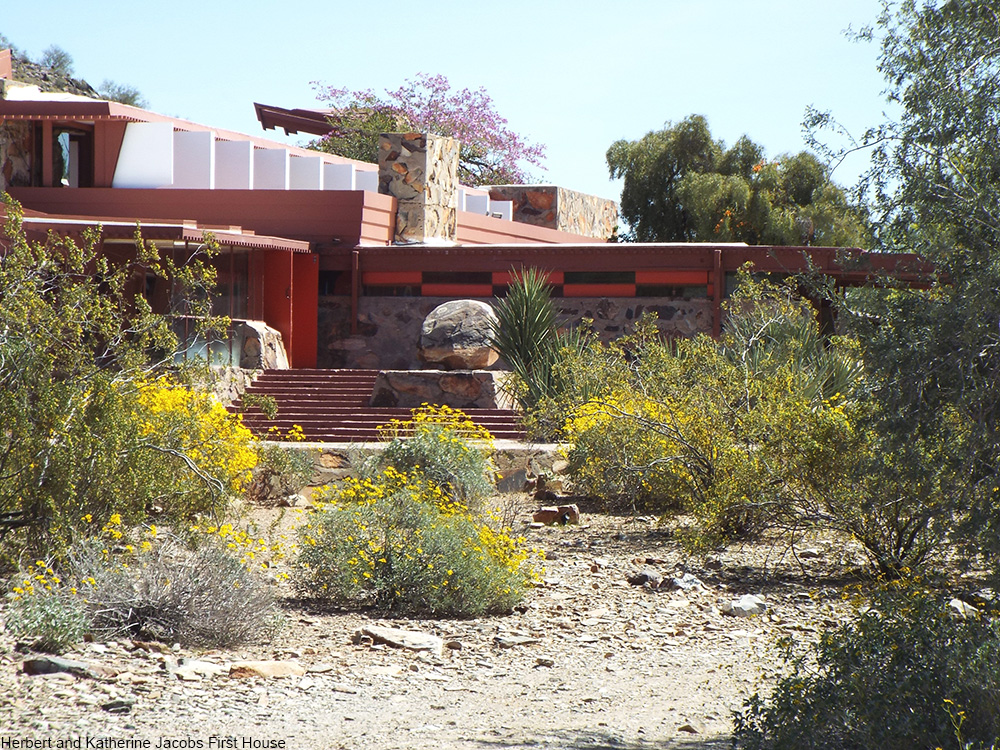 Taliesin West was the winter home and school of Wright for nearly thirty years. Via/ Wiki Commons

The Frank Lloyd Wright Building Conservancy has worked for around 15 years to get Wright’s architecture on the UNESCO list and that work has finally paid off. The organization works not only to preserve Wright’s image, but also to keep his buildings in good shape for future generations. 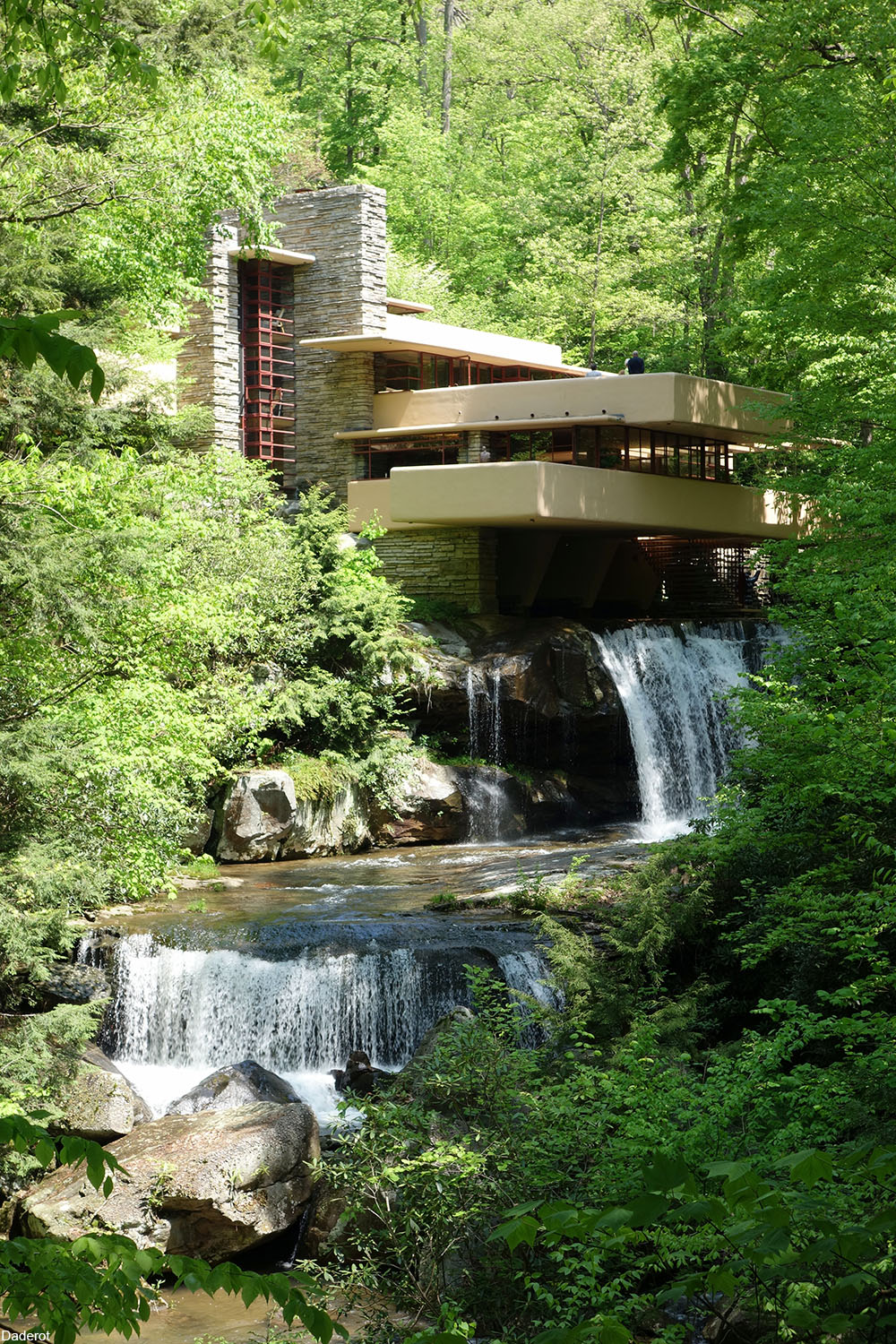 Fallingwater is one of Wright’s most well-known buildings. Via. Wiki Commons 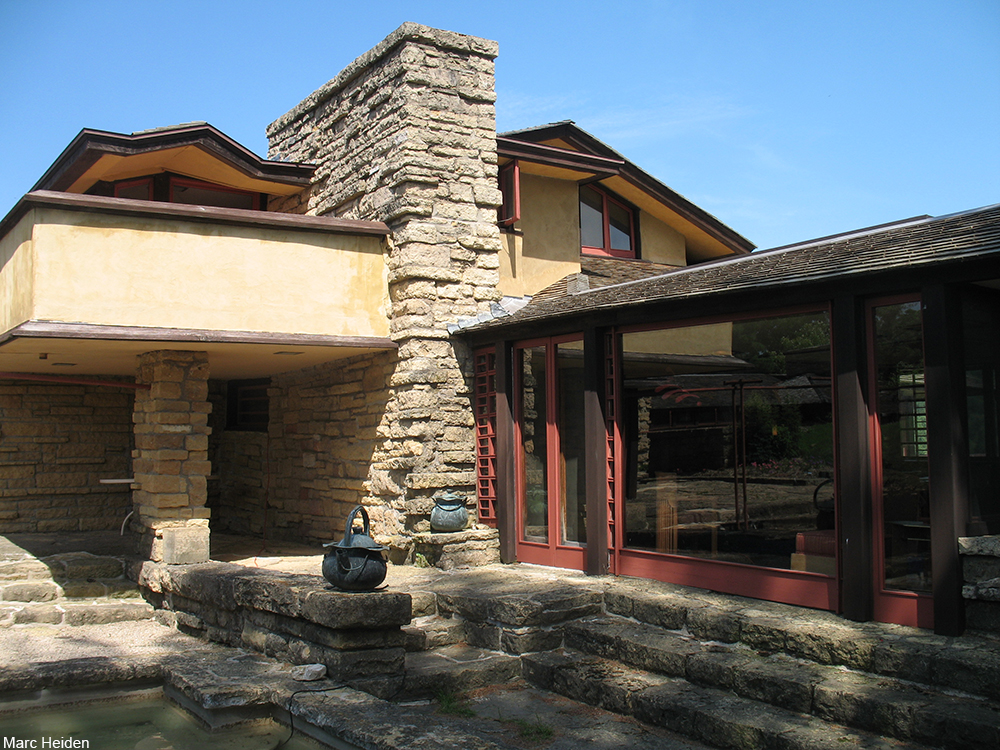 Taliesin is one of 8 buildings on the Wisconsin estate, all designed by Wright. Via/ Wiki Commons

There are 1,000 UNESCO World Heritage sites, but only 24 of them are in the U.S. so this is huge leap forward. Wright’s architecture is already a huge draw for tourists and property buyers, particularly in places like Oak Park, Illinois, where a plethora of homes designed by Wright delight eager design enthusiasts. 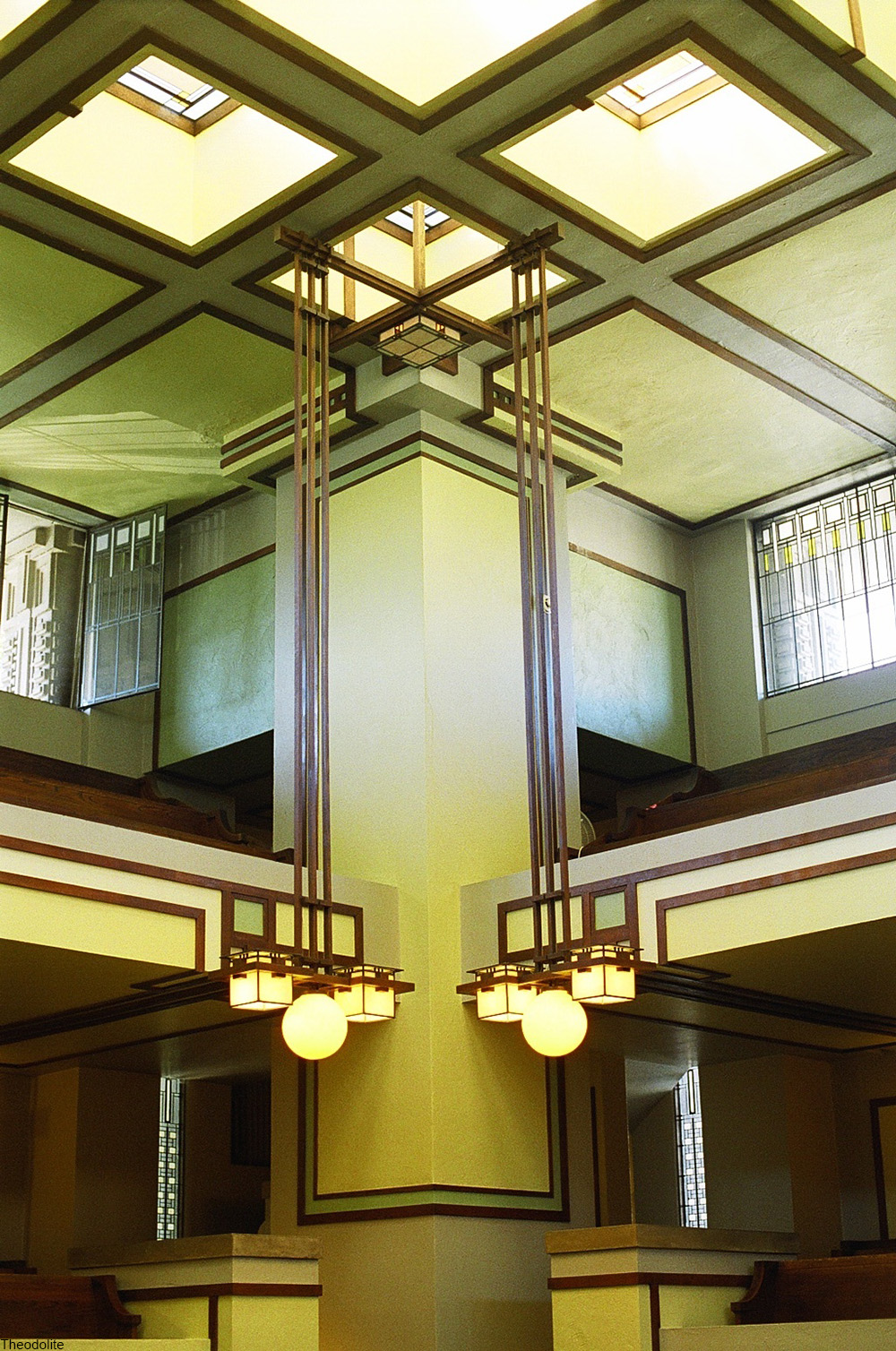 Interior details of the Unity Temple. Via/ Wiki Commons.

The Executive Director of the Frank Lloyd Wright, Barbara Gordon, has stated that there are 400 of Wright’s buildings left standing. Hopefully, with some of them on the UNESCO World Heritage Site list, it will mean that they remain standing for many generations to come.