Forgotten Fads Of The 70s

Ah, the 70s. What a strange and wonderful time to be alive. Truly it was the golden era of disco and macrame, along with a few other fads that still boggle the mind. Go ahead and take a trip down memory lane with us as we look back at some of the weirdest fads that somehow totally made sense at the time.

Ah, yes, what better toy to give children than two hard, acrylic plastic objects tied on either end of a large string? Surely nothing could go wrong… right? Clackers, if you remember, were toys that consisted of two plastic balls connected by a string. The whole point of the toy was that you could wave it around by the handle in the middle and clack the balls together. Yup. That’s pretty much it. The fad came and went pretty quickly after several lawsuits cropped up. Turns out the plastic balls would occasionally shatter and hurt the person holding the toy as well as those around them. Who would have guessed? 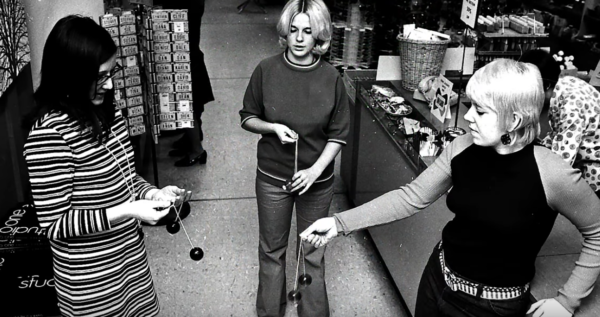 These matchinig jacket and pants combination was all the rage in the 1970s. The suit became known for its outlandish patterns and bold colors, as well as the polyester material used. Despite the name, the leisure suit was actually originally marketed as buisness attire. By the end of the 70s, however, the leisure suit gave way to the power suit of the 1980s. 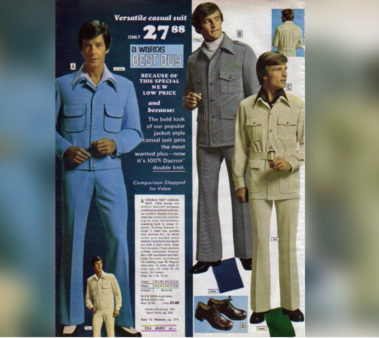 If you’re thinking to yourself, “This must be a joke,” you’d be correct. Well, at least that’s how it started. Advertising executive Gary Dahl was joking around with his friends one night about what would make the perfect pet. He came to the conclusion that a rock would make the perfect pet. One thing led to another, and by the end of 1975, Gary was a millionaire. It’s hard to believe people paid good money for a rock. Not a special rock, not a diamond or a gem. Just a regular rock that came with a nest and care booklet. Sure, there were different variations throughout the years, but at the end of the day, it was just a rock. 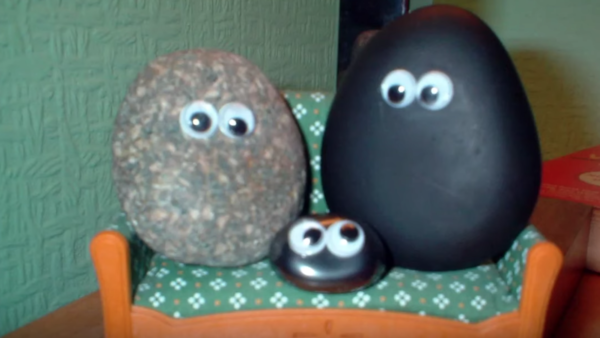 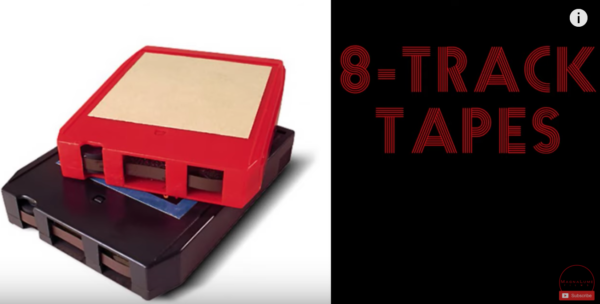 A precursor to the cassette tape, 8 tracks were insanely popular music storage medium that allowed the cunsumer to listen to pre-recorded music in portible players or even in their car. Since it was the first of its kind, the flaws were overlooked – like how the song would cut out in the middle, or how they often broke for no reason at all. 8 tracks only enjoyed the spotlight for a few years before the superior cassette tape took center stage. 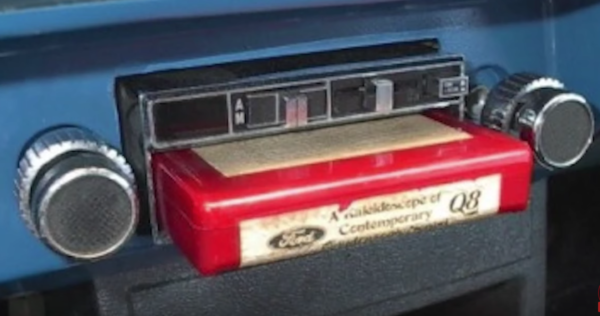 See what other 1970s fads you probably forgot about in the video below!