6 Foods That Could Change Your Skin 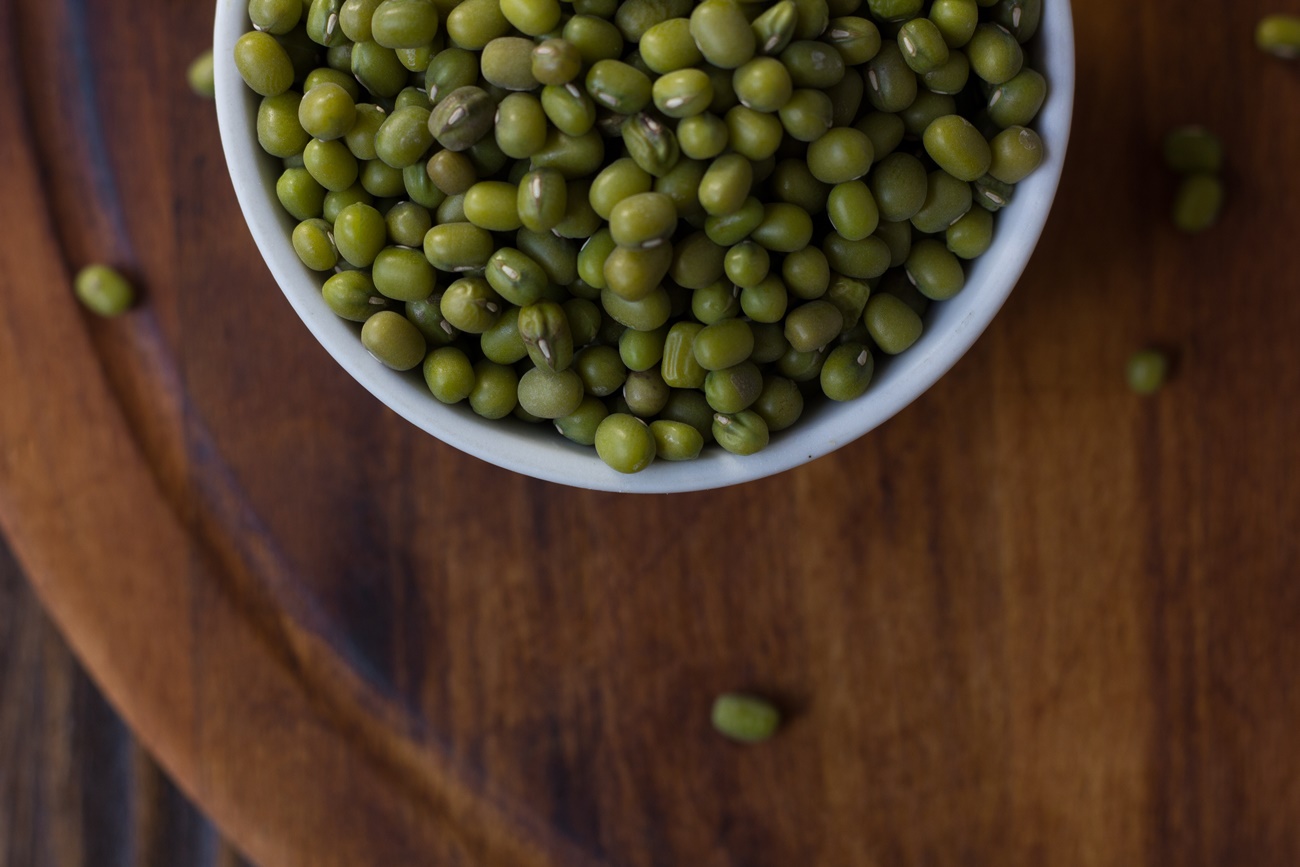 If it’s your yang that is low, red dates are believed to being warming and help with qi strengthening and reducing the signs of aging

Considered a yin herb, dandelion is thought to be a diuretic, flushing acne-causing toxins out of the body by removing them from the liver, bladder, and kidney. 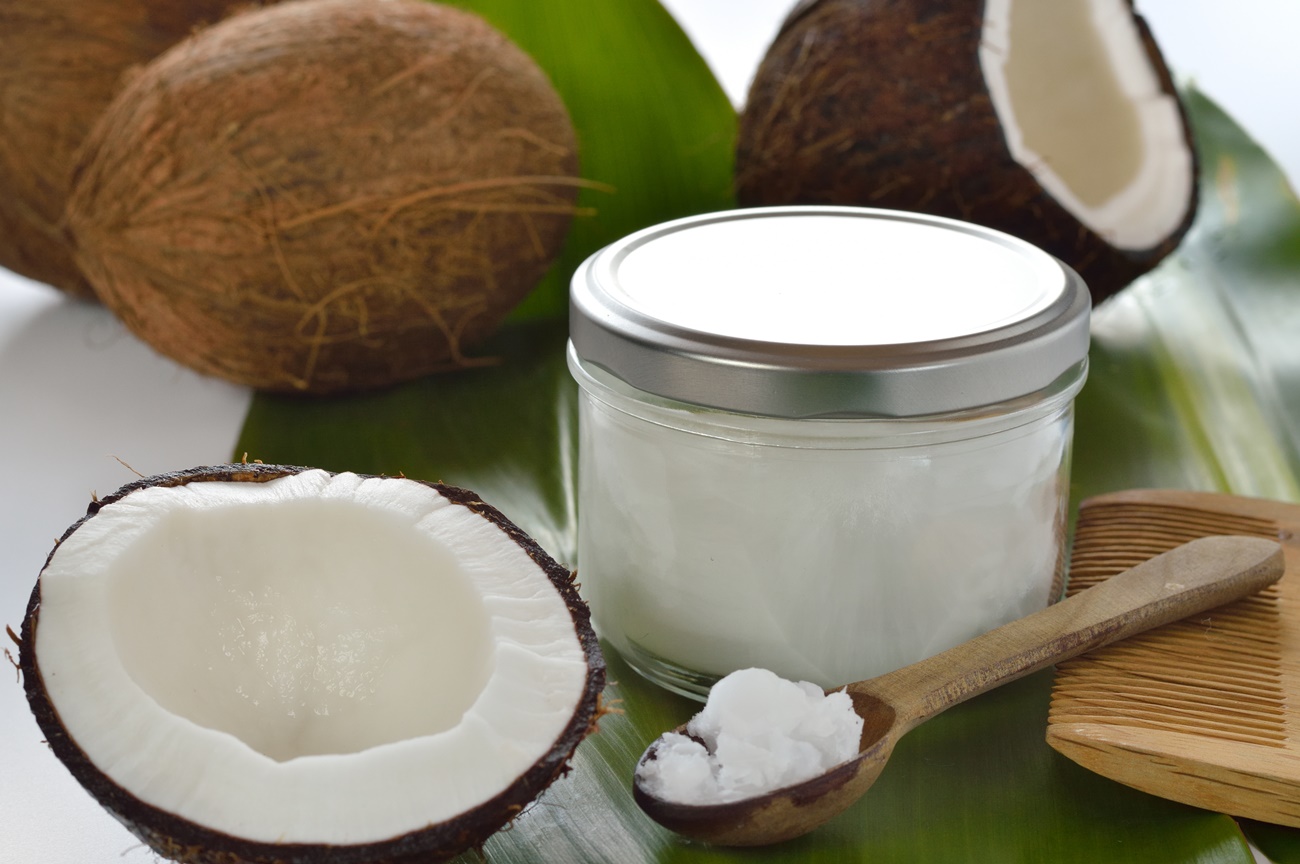 Used for its alleged antibacterial and antioxidant properties, coconut oil is believed to strengthen epidermal tissue (the outermost skin layer), remove dead skin cells, and reduce inflammation. It’s used as a topical agent as well as an ingredient to support skin health. While Western dermatology might not take a strong stance against some other Chinese medicine acne recommendations, with coconut oil there IS a clear difference of opinion. The Western view is that while it can provide mild to moderate moisturizing, it is comedogenic (pore blocking). Dermatologists recommend using moisturizers that are noncomedogenic (specifically formulated to avoid blocking pores) because these won’t cause breakouts from clogged pores.

What does Western medicine say about food’s effect on skin health?

The American of Dermatology cites a connection between high glycemic foods and acne. They describe a relationship between glucose, insulin, and acne formation. High glycemic foods are foods that spike glucose (followed by insulin) more than other foods. The glycemic index (GI) is a ranking of carbohydrate-containing foods, based on the food’s effect on blood glucose compared with a standard reference food. Foods with a GI value of 55 or lower are considered “low”. GI values of 70 and higher are considered “high” GI foods.

The GI impact on eating has most relevance when consuming individual foods without the context of a mixed meal (eating a high GI food in a mixed meal containing low GI and protein foods buffers the GI effect). It is possible to eat low GI but at the same time be eating a low fiber and high sugar diet. It is incorrect to assume that all complex carbohydrates such as whole grains have low GIs or that all simple sugars have high GIs.
While a high glycemic diet is discouraged, nutrients that are encouraged include omega-3 fats, antioxidants, fiber, zinc, and vitamin A. A well-balanced diet that includes whole grains, fatty fish, unsaturated oils, berries, nuts, and leafy greens will provide these nutrients. The old theory about dairy triggering acne seems to be just that – a theory, with no strong correlation.