Those of you who enjoy cooking will be thrilled to know that a new streaming service is headed our way – and the emphasis is, you guessed it, cooking!

Discovery has just announced the launch of a live interactive cooking platform called Food Network Kitchen – the first-ever of its kind – and it could be with us later within the month.

While celebrity chefs have been on the airwaves for years, imparting their expertise on the rest of us, this new streaming service will feature live, two-way interactive classes.

While the exact schedule hasn’t been announced yet, thanks to a press release, we do know that some of the big-name talents will include Ina Garten, Bobby Flay, Rachael Ray, Martha Stewart, Alton Brown, Guy Fieri and Ree Drummond. 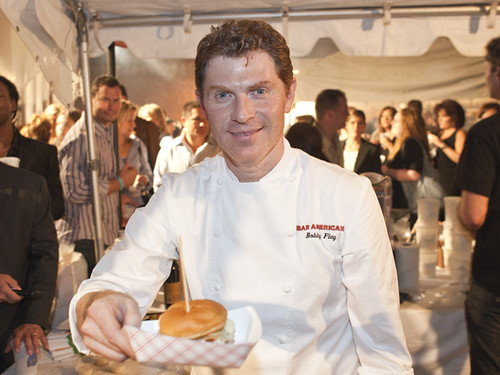 Users will gain access to thousands of additional instruction videos besides the selection of commercial-free Food Network shows. Some of these will be “Barefoot Contessa,” “The Pioneer Woman,” and “Good Eats.”

Following a collaboration with Amazon, Food Network Kitchen will be available on Amazon devices starting in late October. Providing assistance to the users through hands-free navigation will be Amazon’s Alexa, who comes in handy with her voice assistance while you’ve got your hands covered in food.

The streaming service will be available across a variety of IOS and Android mobile devices and will launch across additional devices and platforms next year.

The streaming service will also allow subscribers to order ingredients from online services as well. 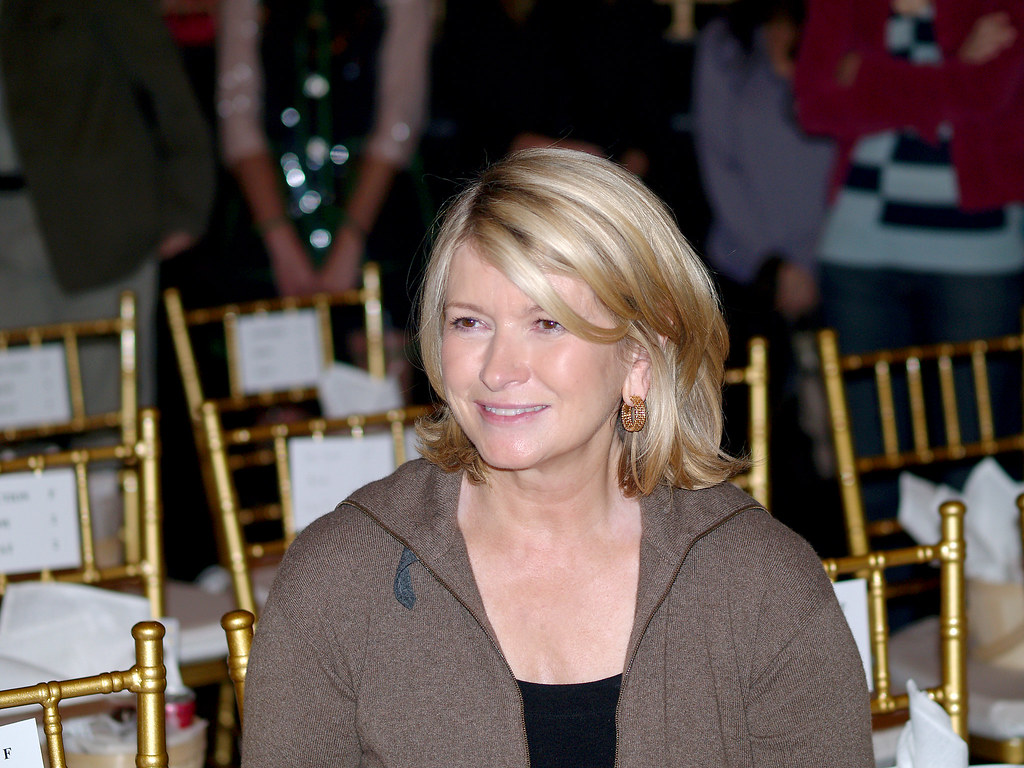 President and CEO of Discovery, Inc., David Zaslav released a statement that said, “Food Network Kitchen brings the top chefs in the world directly to consumers’ kitchens through first-of-its-kind live interactive cooking classes, seamless e-commerce transactions, and the richest culinary media ecosystem in the world. We are re-imagining the direct-to-consumer experience as not just another entertainment service but as the ‘Peloton of Food’ accessible to everybody.”

Subscribers will be paying a cost though for the wealth of information, and it will only be $6.99 a month or $59.99 for the entire year. But, if you sign up at the start of the launch, you’re eligible for a free three-month trial period, as well as a discounted rate for the year of $47.99.