A Girl Named “Lipstick” and the Flapper Way of Life

In the 1920s the hemlines were rising and for the first time young ladies were unabashedly wearing makeup in public. Prohibition was in full swing which meant anyone who fancied a drink had to become quite cavalier on where they got their liquor. And at the same time the brand jazz music was stirring the world with it’s novel rhythms and strange melodies. It was the perfect storm for the flapper to be born. One flapper in particular made it a point to explain to the world what they were all about and her nom de plume was “Lipstick.” 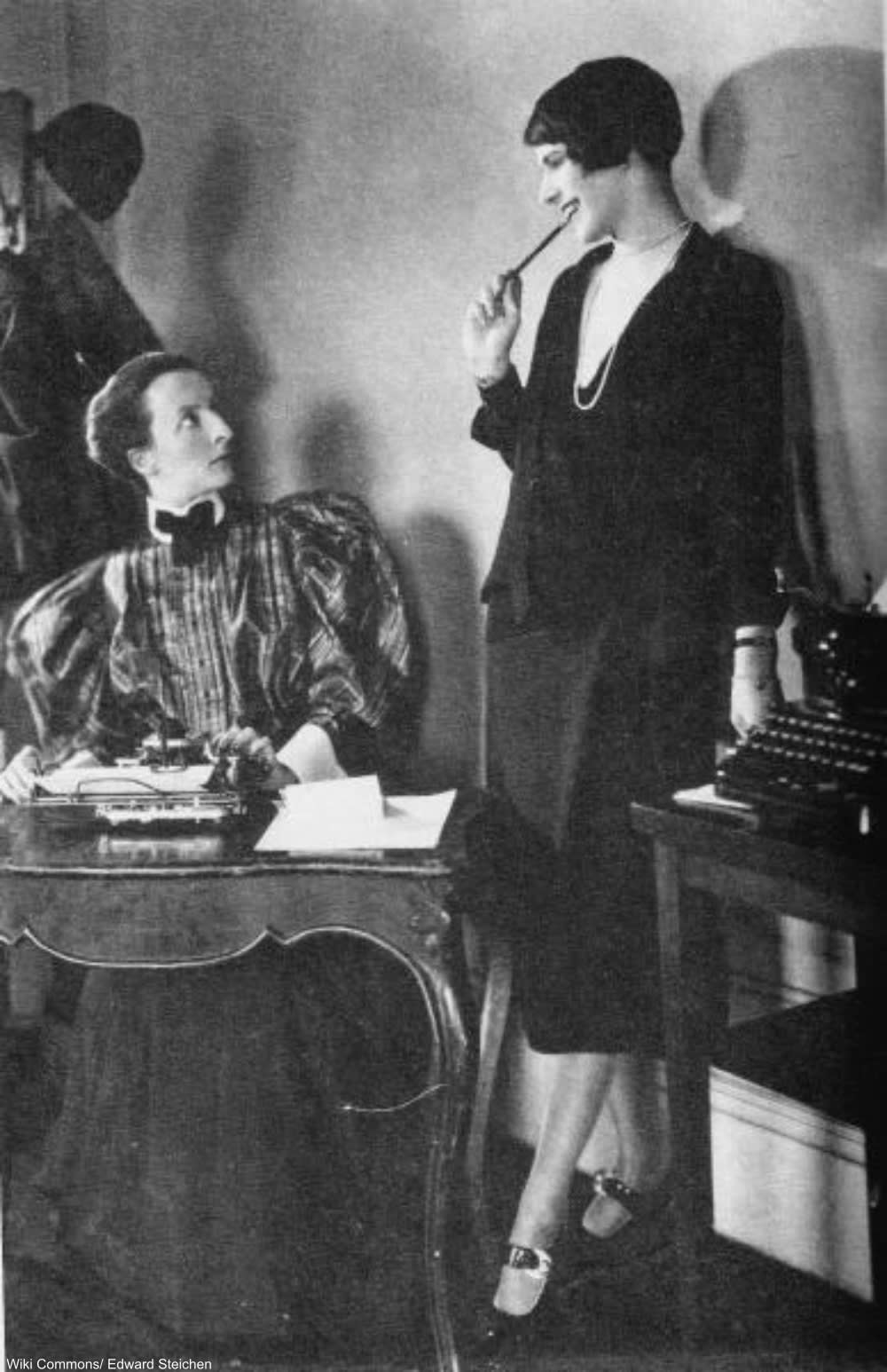 Lois Long was the daughter of a minister and ended up completely defying that image. Educated at Vassar College, Long quickly developed a taste for the more daring things in life, including fashion, makeup, music, and the new-fangled cocktail.

Long landed a job at the New Yorker in 1922 and soon her column about the flapper lifestyle was read by thousands, though she threw out mysterious clues about her true identity in her columns. Her first column was called “Table for Two” and the legend goes that she gave herself the name Lipstick because the column’s previous writer had called himself Top Hat! 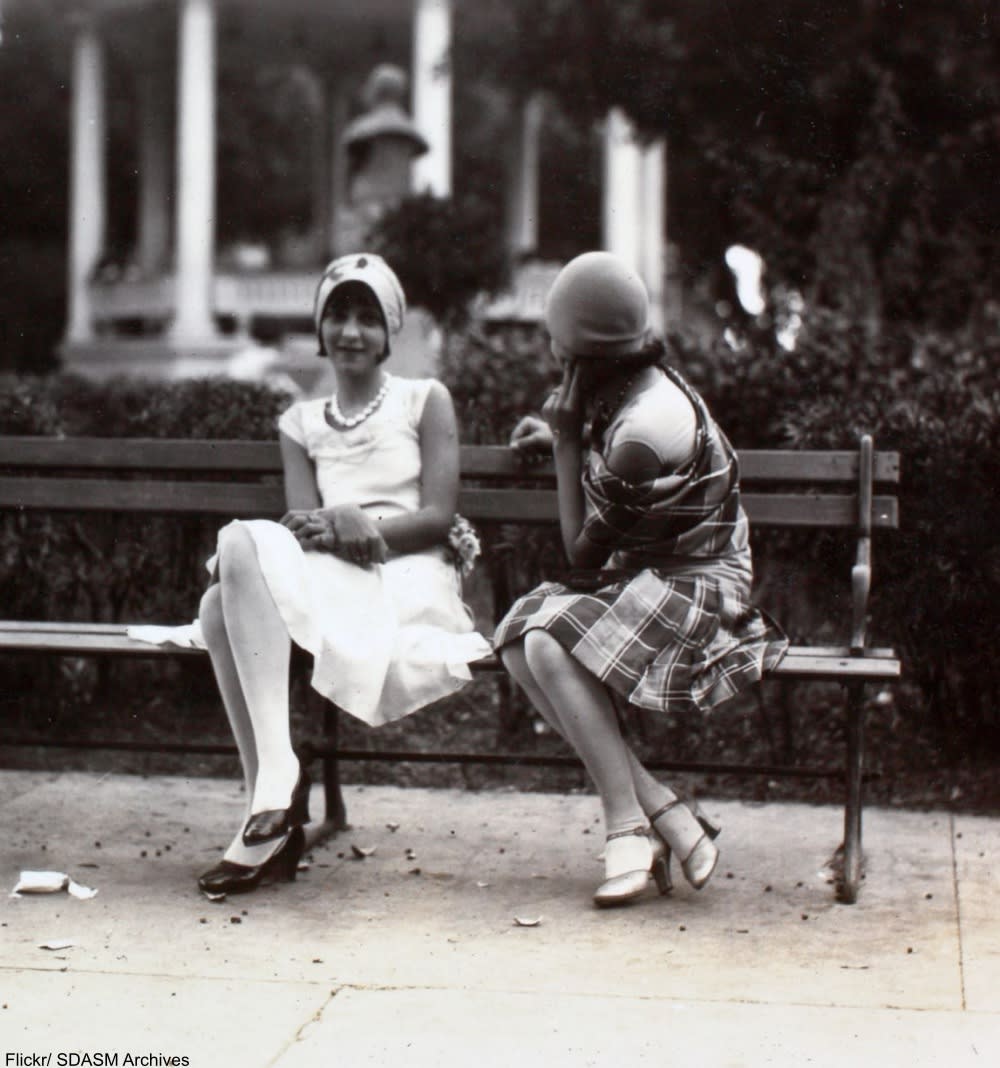 Don’t think it was just writing about a fictional flapper life – she lived it. She would reportedly stumble into her office at 4am: tipsy, and wearing her beaded evening attire, but wanting to record the night’s events while they were still fresh in her mind. While arriving to work drunk is never advisable, Long got away with it because it was part of a young and fresh, decadent lifestyle that the public, while cautious, was still very curious about.

In her column she was paid to review various speakeasies around New York City, so it was kind of in her job description to imbibe! 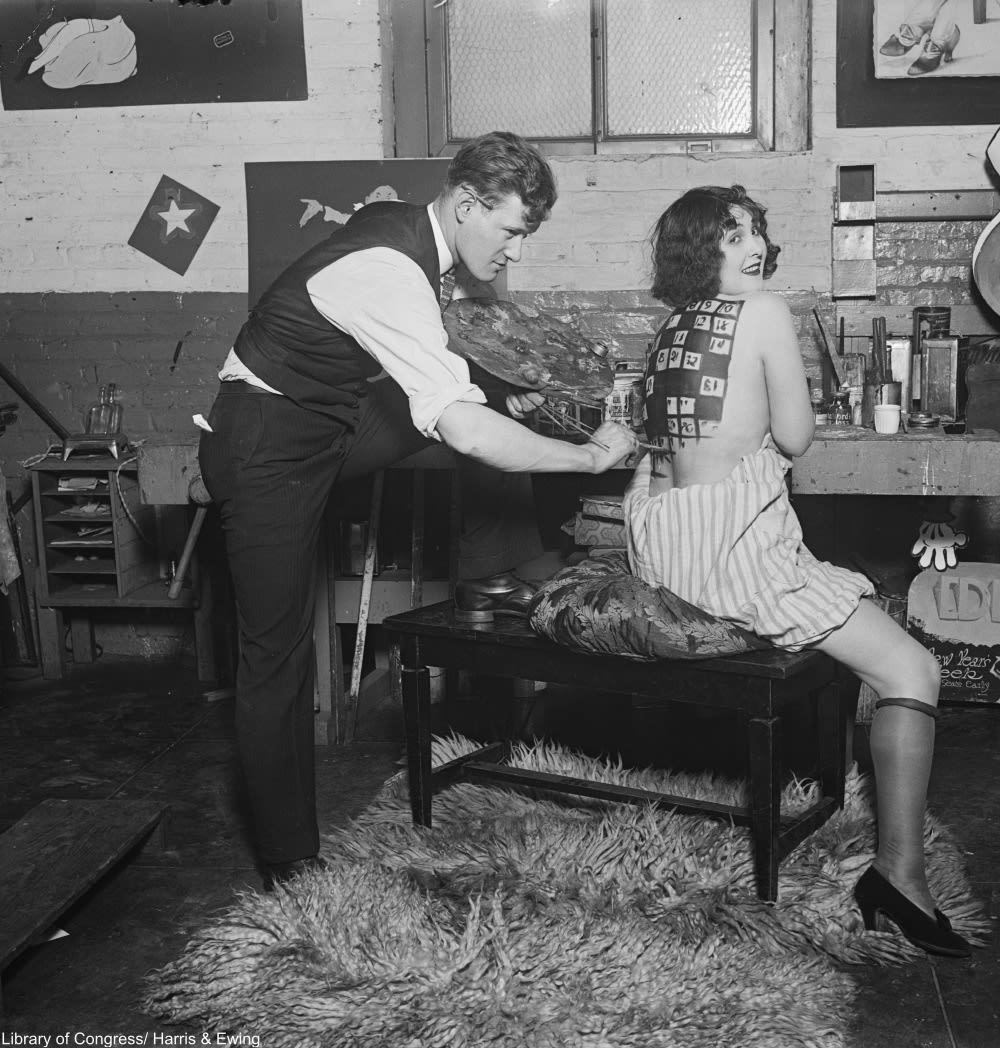 Flappers around the world flaunted their carefree attitude during the ’20s. Via/ Library of Congress

Long also wrote about fashion, a subject near and dear to the heart of any flapper! She had written for Vanity Fair and Vogue before settling down at the New Yorker, where she would write until the year 1968, only 6 years before her death. In the 1920s Long married the cartoonist Peter Arno and had one child with him before divorcing after only a few years of marriage.

Her focus switched to fashion not only because she was a mother now and (we hope) not out at a speakeasy, but also because the luxurious ‘230s had come screeching to a halt once the Stock Market Crash brought stark reality into the picture. The last “Table for Two” column was published in 1930. 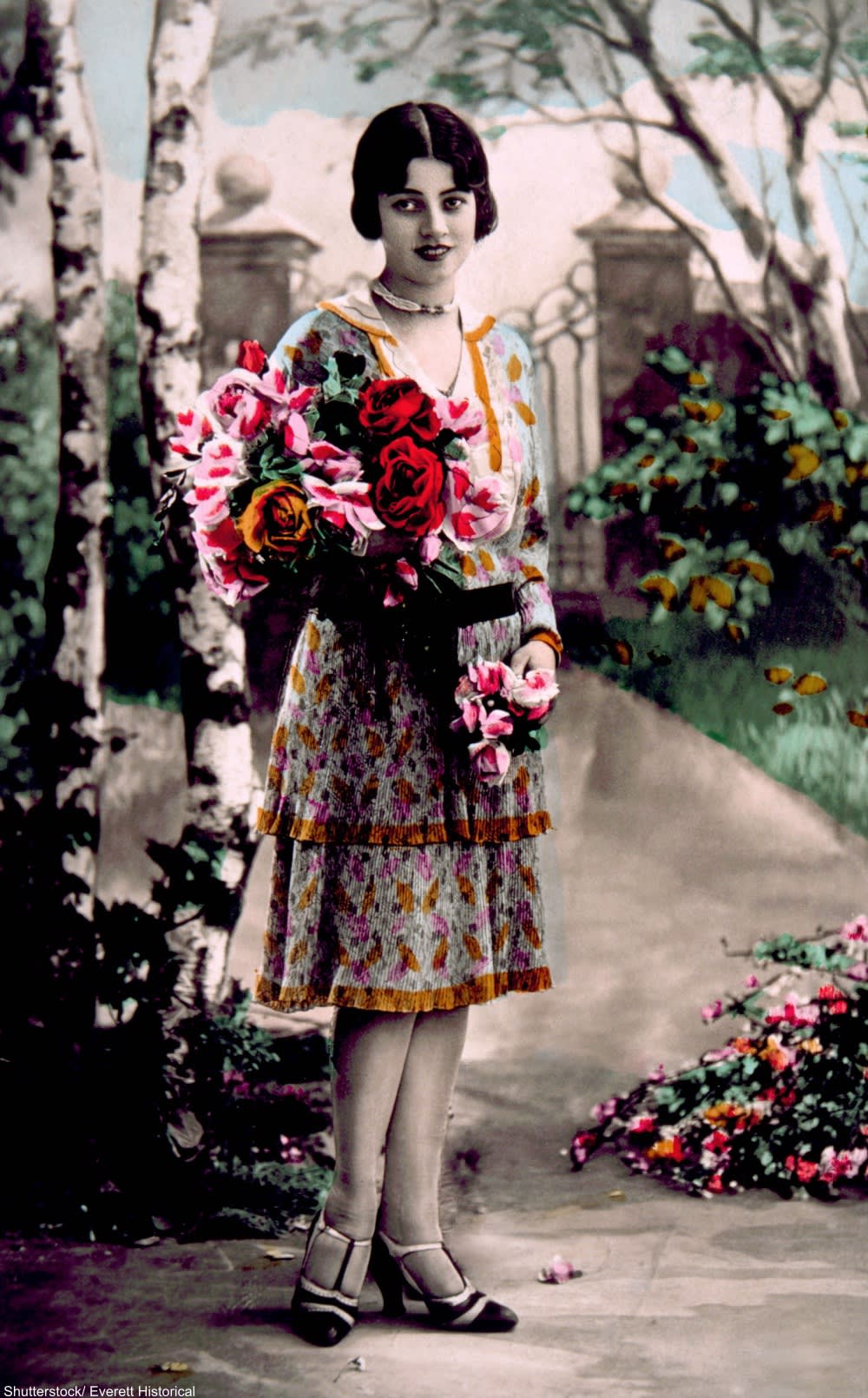 Flapper girls could be sweet too. Via/ Shutterstock

For a brief period in 1936 Long, with her thin frame and dark, sleek bob, was signed with Paramount Pictures, but her career in film was a complete no-go. It was never in the cards for her to be a film star, but she is remembered today as an early critic of fashion and supremely modern woman of her era. Vogue magazine had been founded by a man, as were most of the fashion houses of the era. Long was one of the first female fashion writers of the 20th century and paved the way for the field to become a woman’s domain, unlike what it had been before.

15 flapper girls in all their glory: Click “Next Page” below!