In 2019 the sales of vinyl records outsold CDs for the first time since 1986. One of the biggest factors in this trend has been young collectors getting into vinyl records, a fact which many small record companies take into account these days when choosing the formats a particular EP or album will be released on.

Limited pressings of vinyl records are not uncommon and for many music lovers are considered one of the best parts about acquiring new music. But, just as the medium is once again becoming the most-beloved physical form of albums, a massive fire at the manufacturing plant of one of the biggest players in the vinyl pressing industry threatens the future of vinyl sales globally. 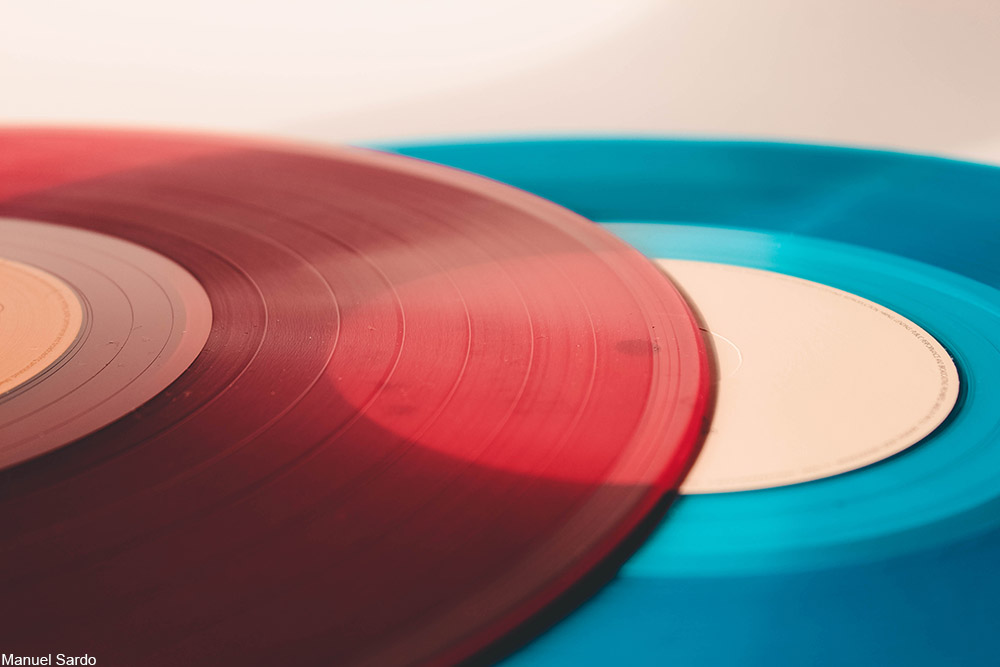 The Apollo Masters Audiodiscs manufacturing and storage site in Banning, California, was involved in a huge fire on February 6th, 2020. Apollo Masters has been an instrumental player in the global manufacture of vinyl records for decades. They supply many record and pressing companies with the vinyl lacquer needed to make vinyl records, as one of only 2 companies worldwide to do so (the other is the Japanese company, MDC).

According to experts in the industry, this fire will probably be felt on a global level because many vinyl pressing operations around the world use Apollo Masters’ lacquer to make their records. Not only will vinyl manufacturing plants be affected, according to David Read, vinyl production coordinator at the Duplication label, the fire could also mean trouble for, “bands/labels, mastering engineers, plating facilities etc., anyone who used lacquers as part of their vinyl production.” 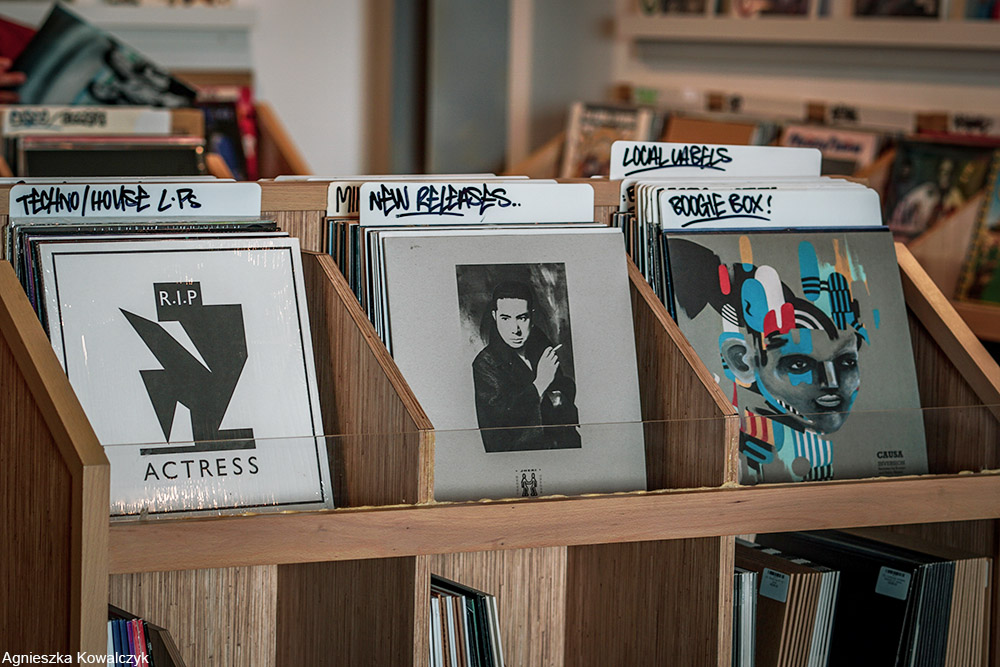 A statement about the fire was posted on the Apollo Master’s website and reads as follows, “To all of [sic] wonderful customers. It is with great sadness we report the Apollo Masters manufacturing and storage facility had a devastating fire and suffered catastrophic damage. The best news is all of our employees are safe. We are uncertain of our future at this point and are evaluating options as we try to work through this difficult time. Thank you for all of the support over the years and the notes of encouragement and support we have received from you all.”

The fire took 82 fire fighters to control. Like film and tape reels, vinyl records and their components are highly flammable, which is what often results in complete losses for places like film archives and vinyl plants. Fire is one reason why so many early films have been lost forever. Thankfully with digital recordings, no albums will be lost to history because of this particular fire. However, the chemical fumes from the fires did spur the fire department to close off local traffic and business in the area for public safety reasons.

Officials say the closure will last for an unknown amount of time and travelers should find alternate routes. https://t.co/pC1m7SS5DT

Since the future of Apollo Masters is now in question, it is also unknown if another player in the industry will step up to fill the hole that will be left in the inductry (at least temporarily). Because of the increase of interest in vinyl records over the past few years, the supply had already been struggling to keep up with demand. Losing this factory will almost certainly be felt by record companies in all corners of the world. 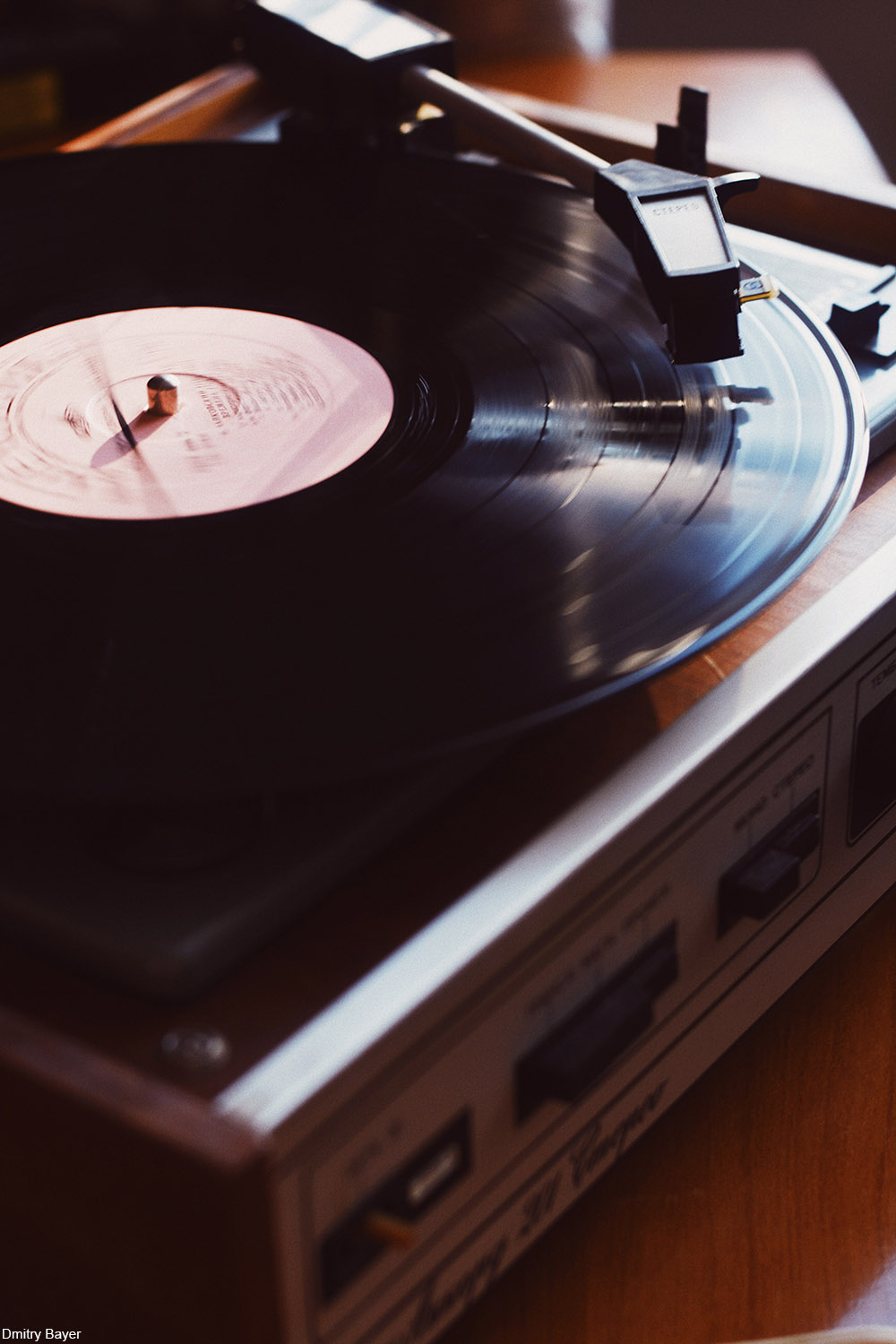 If there is a shortage of vinyl records we hope that it doesn’t kill the industry which was just getting back on its feet after a few rocky decades in decline.

On the other hand, it could make vinyl records produced during this time all the more valuable simply due to their relative rarity. Only time will tell how this might affect collectors of modern vinyl records.