There’s been a lot of speculation over the years in the collecting community about the radioactivity and safety of Fiestaware, the beloved (and durable) ceramics line that has graced many American tables from 1936 to the present. Find out the real deal on this iconic and controversial collectible below. 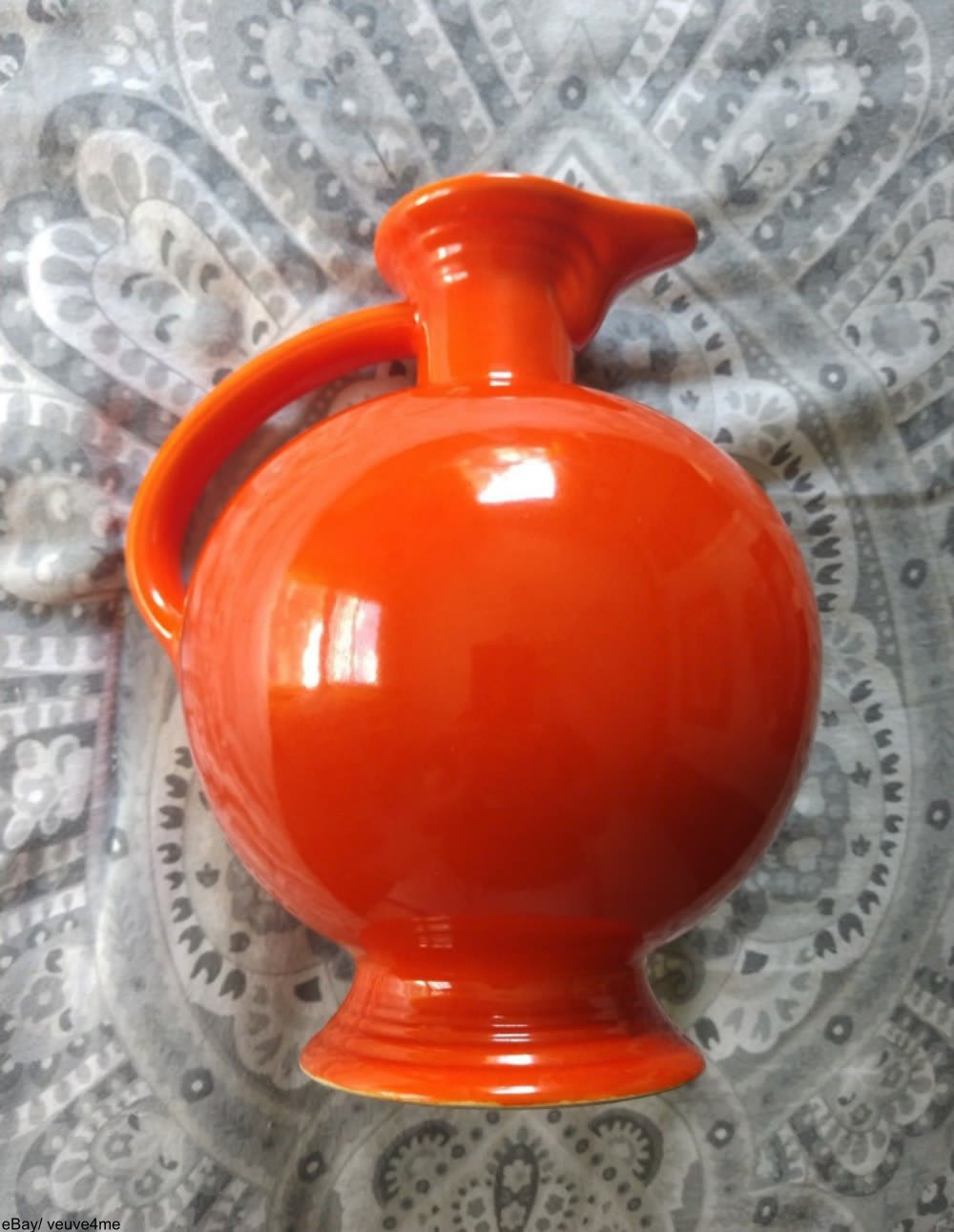 The Truth Behind the Rumors

If you’ve heard that Fiestaware is highly radioactive then you should know that it isn’t a myth. The orangey-red color, also known as “radioactive red,” is the most sought after for collectors and also the one with the most radioactive properties. As it turns out though the earlier production runs were the only ones using natural uranium. After 1943, uranium was disallowed from any civilian purposes as fresh uranium was needed for the War Effort. Fiestaware production did not include uranium or red again until 1959.

The red color of Fiestaware was not in production from 1943 to 1959, at which point depleted uranium was used for the glaze instead (1959-1972). Geiger counters can measure the radiation emitted from red Fiestaware plates and it’s not nothing. Other colors in the Fiestaware line also have radioactive ingredients, but the intense orange-red is the color that consistently gives off noticeable levels of radiation above background levels. It should be noted that there is always some level of radiation wherever you are. 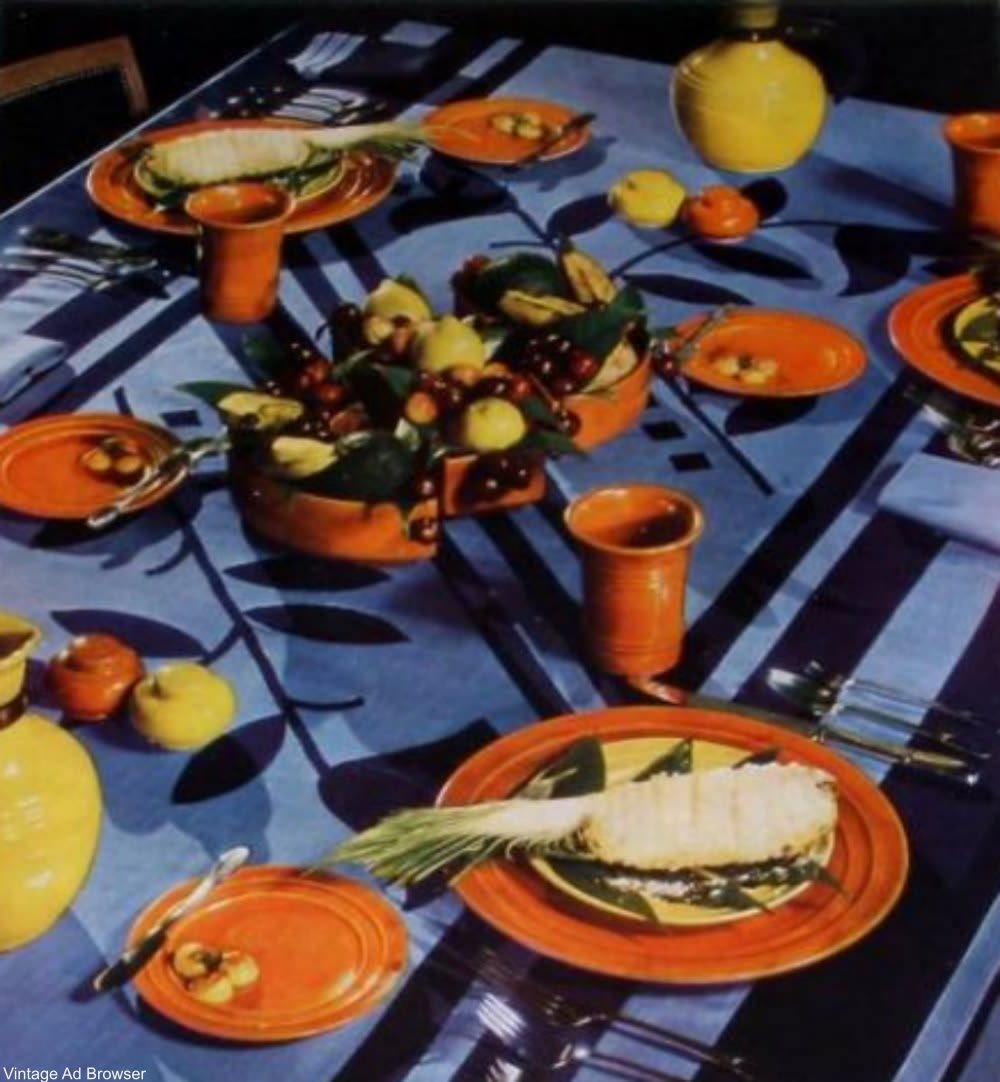 Can You Eat Off It?

What this means is that some early Fiestaware models have higher levels of radiation contained within their glaze. But is this a harmful level? Research indicates that eating high acid foods (like tomato soup, coffee, and lemonade) off these dishes can release some of the radioactive elements into your food. But, for collectors there is less of a problem with displaying the items or using them occasionally.

According to one calculation, the radioactivity leached into food from Fiestaware, if it were the only dishes you used for a whole year, would result in 40 mrem of radioactivity annually, though there are certainly other ways of calculating the radiation exposure. The U.S. Nuclear Regulatory Commission suggests an upper limit of 100 mrem per year for members of the public. 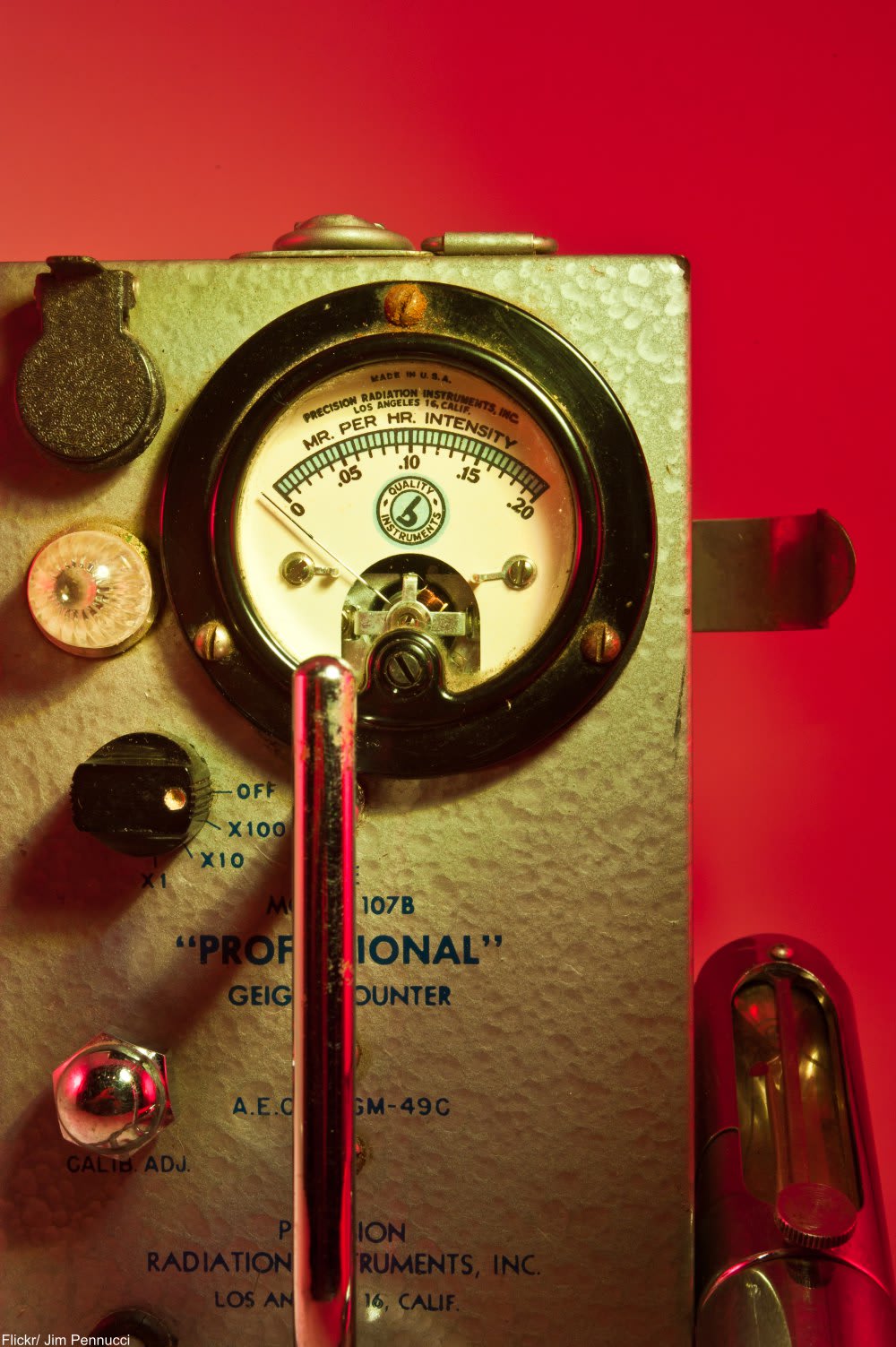 Recommendations from the U.S. Environmental Protection Agency are that you should not eat off of the vintage red Fiestaware dishes (or Vaseline glass either since it also contains uranium). Only you can decide if you’d like to take the risk.

Was This Common at the Time?

Other brands and styles of ceramics also utilized uranium, like the radioactive Vistosa dishes. Pretty much any brightly colored reddish orange ceramics from the 1930s-1970s has a risk of radioactivity. But, it’s important to note that the modern Fiestaware pieces in red do not get their color from uranium and are not radioactive. 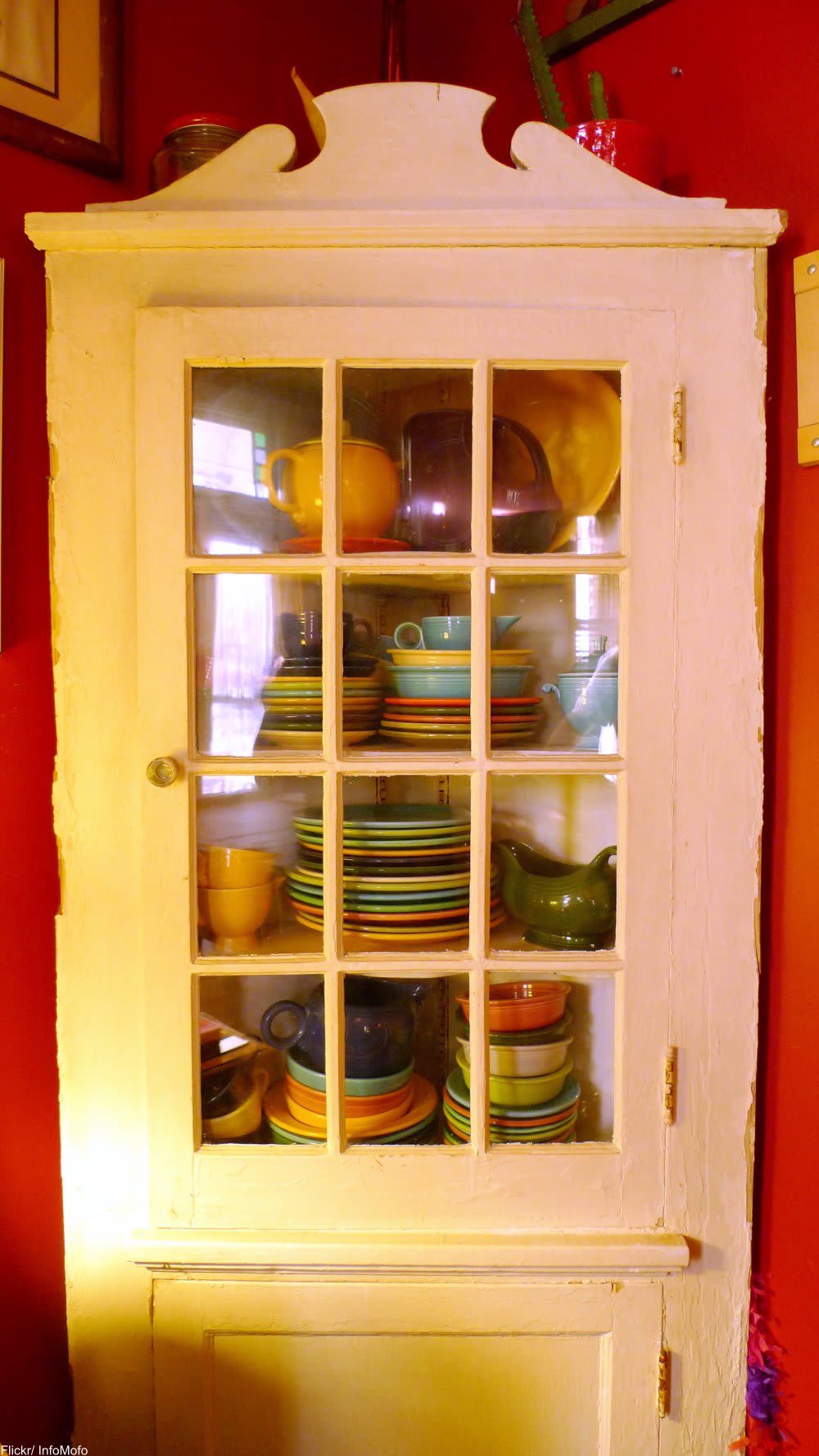 Watch the video below for a look at just exactly what happens when you use a Geiger counter to measure the radioactivity of red Fiestaware.