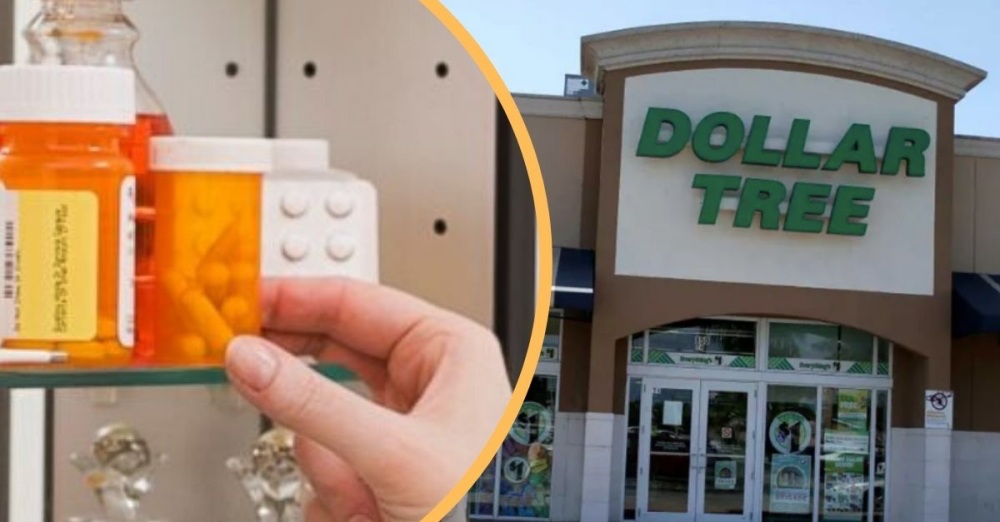 The US Food and Drug Administration has sent out a warning letter to Dollar Tree after receiving over-the-counter drugs produced by foreign manufacturers. These manufacturers have been found to be adulterated. These drugs include acne treatment pads and Assured brand drugs. Greenbrier International Inc. received the warning letter, the company which operates its business as Dollar Tree.

They addressed Dollar Tree’s receipt of adulterated drugs from manufacturers and suppliers that had received warning letters of their own. The letters state these manufacturers were placed on “import alert.” The letter states that they had multiple violations of manufacturing practices. Now, the FDA is requiring Dollar Tree to put a new system in place. This is to make sure none of their products are coming in from adulterated manufacturers. 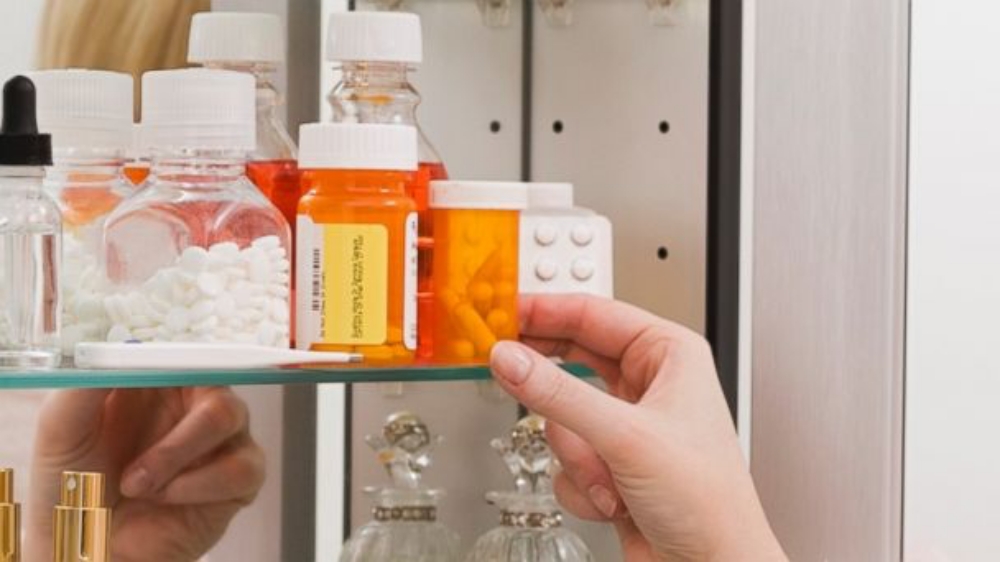 Donald D. Ashley, director of the Office of Compliance in the FDA’s Center for Drug Evaluation and Research, released a statement, “Americans expect and deserve drugs that are safe, effective and that meet our standards for quality. The importation and distribution of drugs and other products from manufacturers that violate federal law is unacceptable,” he says.

He continues, “In this case, Dollar Tree has the ultimate responsibility to ensure that it does not sell potentially unsafe drugs and other FDA-regulated products to Americans. We will remain vigilant in our efforts to protect the U.S. public from companies who put the health of Americans at risk — whether through the manufacturing and distribution of products we regulate or other means.” 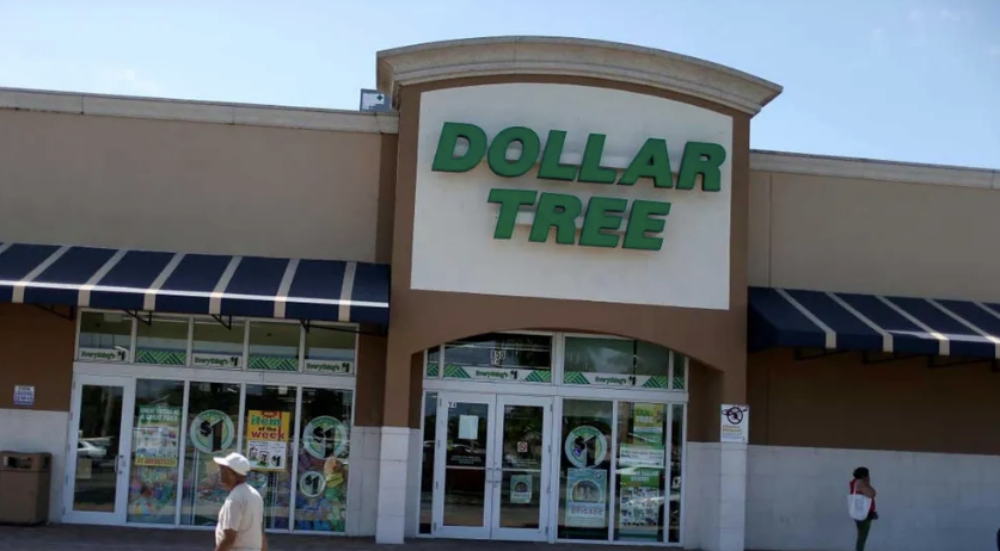 In response to the situation, the Dollar Tree company plans to cooperate with the FDA’s requirements. Randy Guiler, vice president of investor relations at Dollar Tree released a statement. “We are committed to our customers’ safety and have very robust and rigorous testing programs in place to ensure our third-party manufacturers’ products are safe,” he said.

He continued, “Each of the items referenced in the report are topical, and not ingestible, products. As always, we are cooperating with the US Food and Drug Administration (FDA). We plan to meet with the FDA in the near future and expect that our plans will satisfy their requirements in all regards.” 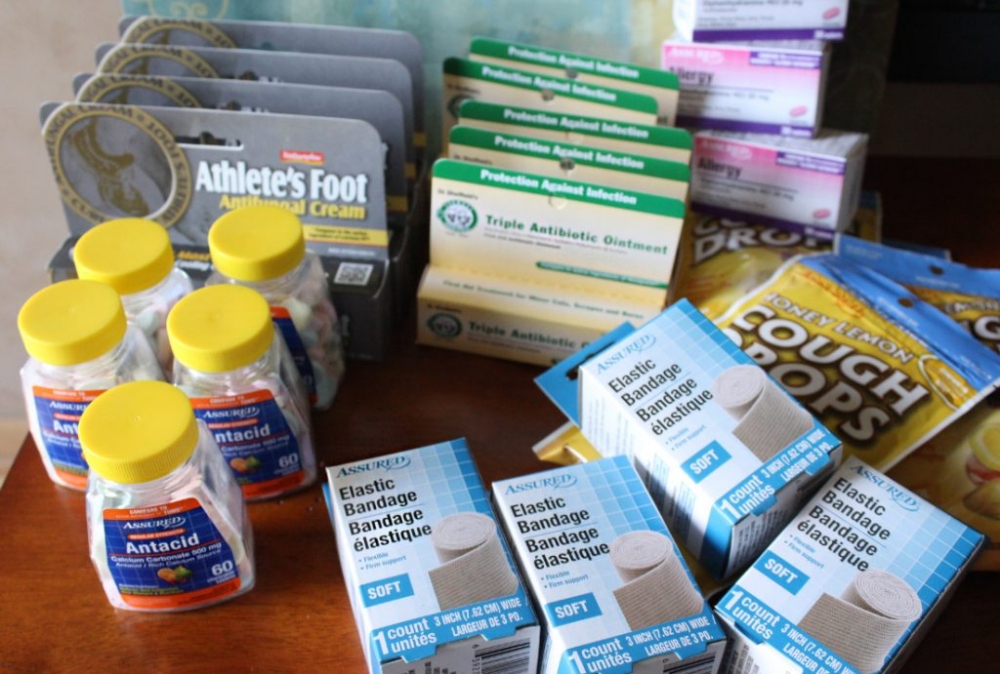 According to CNN the company has 15 business days to respond to the FDA in written form. As the warning letter states, “failure to promptly correct the violations may result in legal action without further notice including, without limitation, seizure and injunction.”

The warning letter goes into detail about some of the products obtained by Dollar Tree. For example, they come from Shanghai Weierya Daily Chemicals Factory and Hangzhou Zhongbo Industrial Company Ltd. Both manufacturers have had multiple violations. These violations include not testing raw materials or drugs for pathogens and quality. In conclusion, the FDA encourages consumers and healthcare professionals to report any abnormal side effects that may occur after ingesting medications purchased from Dollar Tree.