In the 1950s music was changing and the fusion of rock & roll with other kids of music, like Boogie Woogie, was becoming more common, and the 1957 classic “I’m Walkin'” is a prime example of this. The fast beat and driving melody was perfect to dance to and made audiences who heard it feel energized. Fats Domino, one of the pioneers of rock and roll music, reached #1 on the R&B charts and #4 on the pop charts in 1957 with the song. It soon became a true classic, one of 11 top ten hits for the performer in the span of only a few years. 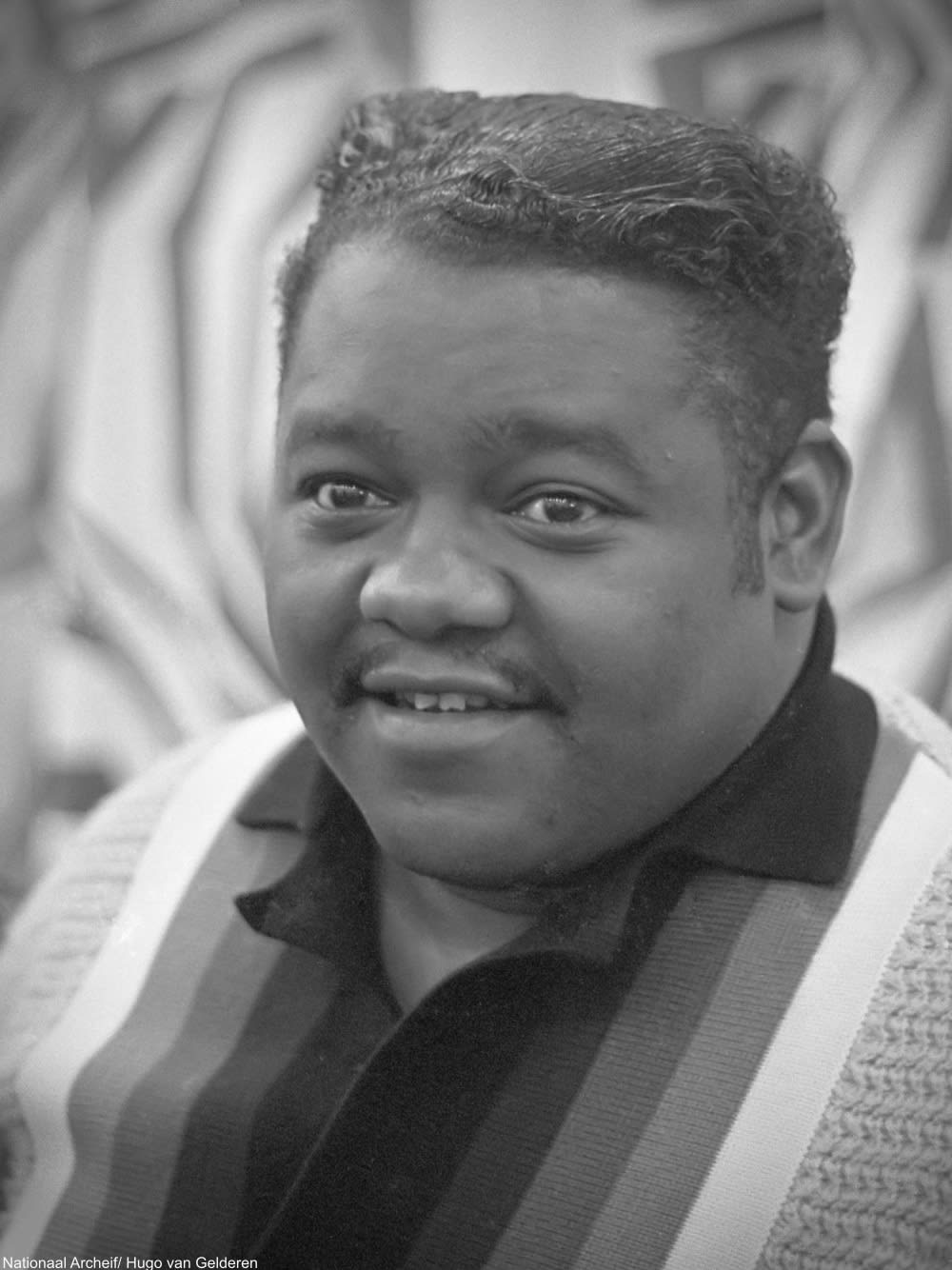 At the Hague Jazz Festival in Amsterdam in 1980 Domino performed “I’m Walkin'” like it was the freshest thing around and even now we have to agree. This song certainly still gets feet tapping all around the world. It has been said that despite being in the public eye for decades that he was an incredibly shy person, which would explain why he didn’t tour or record much after the 1980s and perhaps why he isn’t always remembered as the groundbreaking musician he was.

If you’re looking for a dose of sunshine then listen to Fats Domino playing this hit with his band in the energetic video below.

This is arguably the best song by the Temptations: Click “Next Page” below!