Fascinating Viking Facts No One Ever Talks About

Most people have some pretty definitive ideas about how the Vikings lived their lives. From elaborate helmets to warriors clad in animal furs abducting their future brides, there are a lot of images of Vikings out there that don’t exactly line up with the real history. The Vikings actually had a lot of really civilized customs that make them rather unique when compared to the rest of the Western world at the time. In fact, there are quite a few fascinating Viking facts that never get discussed! 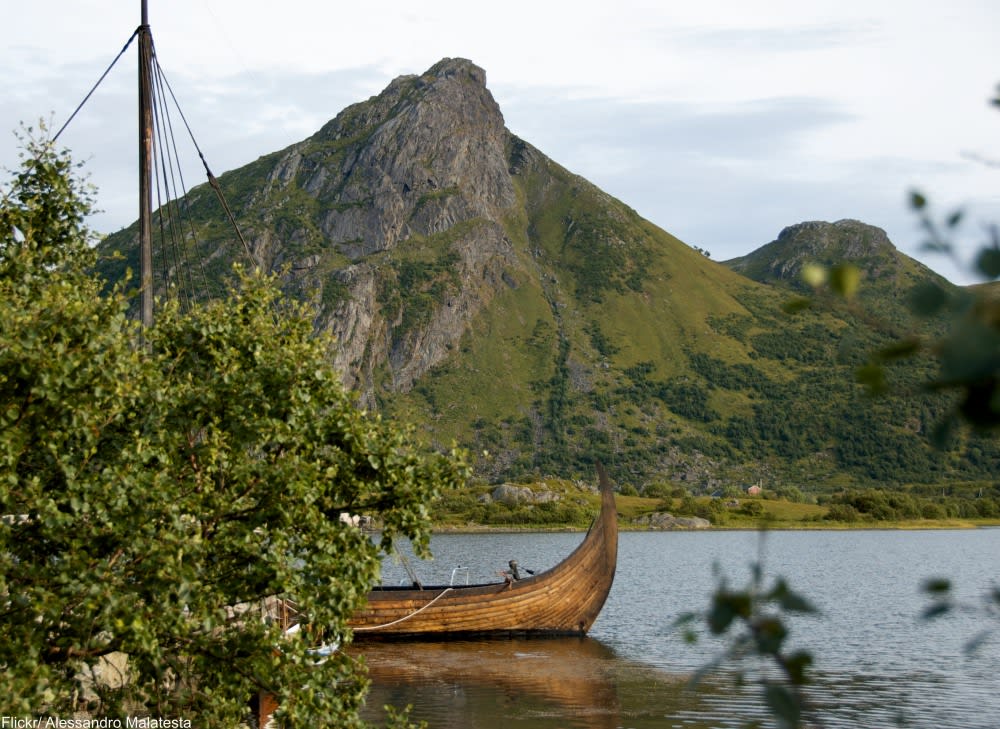 Vikings probably didn’t wear horned helmets into battle. Only one metal helmet of the era has been ever been found and it did not have horns. The reason we think of Vikings as having metal helmets with horns or wings is most likely due to the creative costuming of the first production of Wagner’s Der Ring des Nibelungen and not any real life evidence. 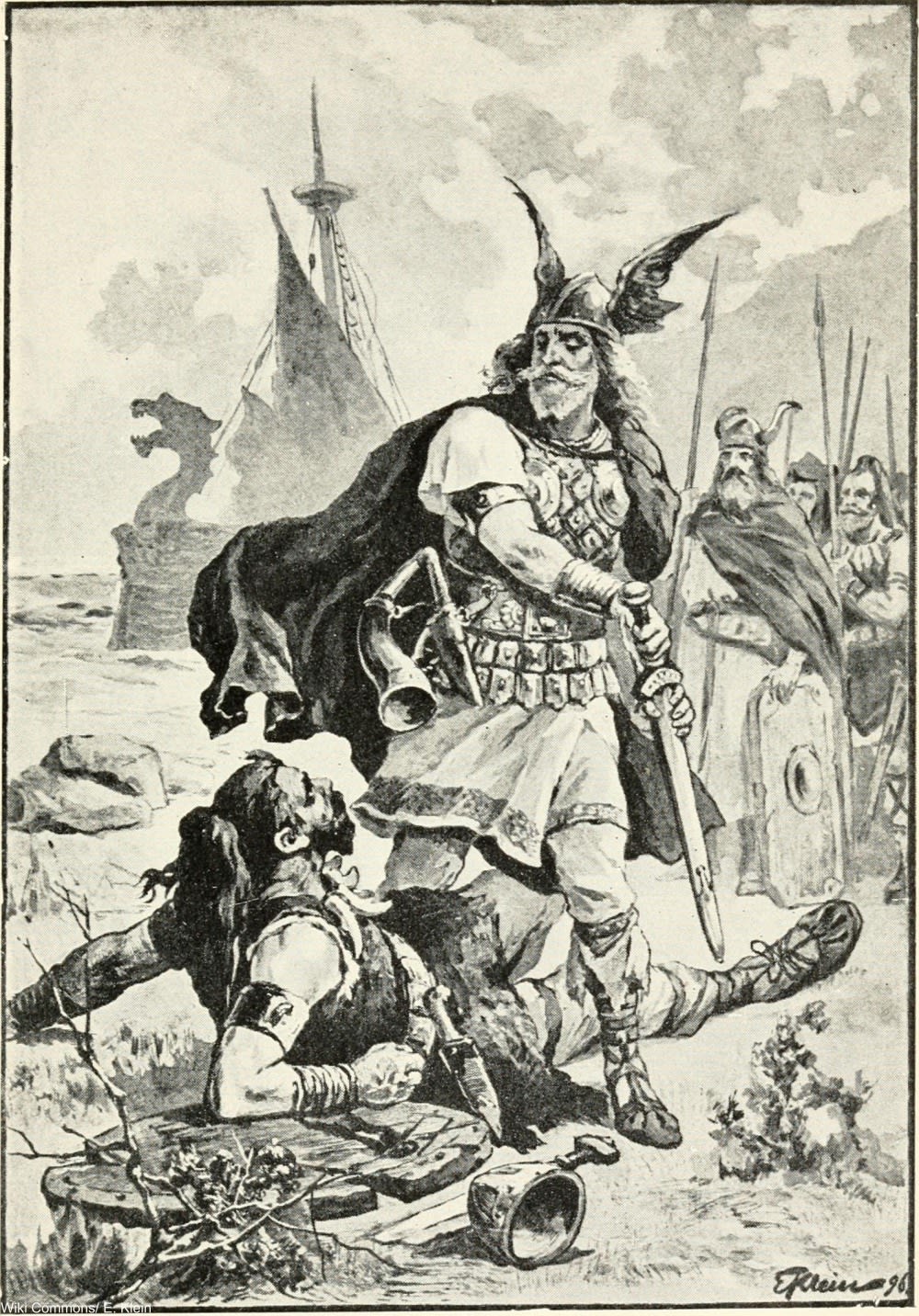 Berserkers were the most feared of all Viking warriors for their trance-like dedication to battleground victory at any cost, which is where we get the modern word “berserk” from. Berserkers often fought naked to show their enemies that they needed no armor or protection at all. Talk about fierce! 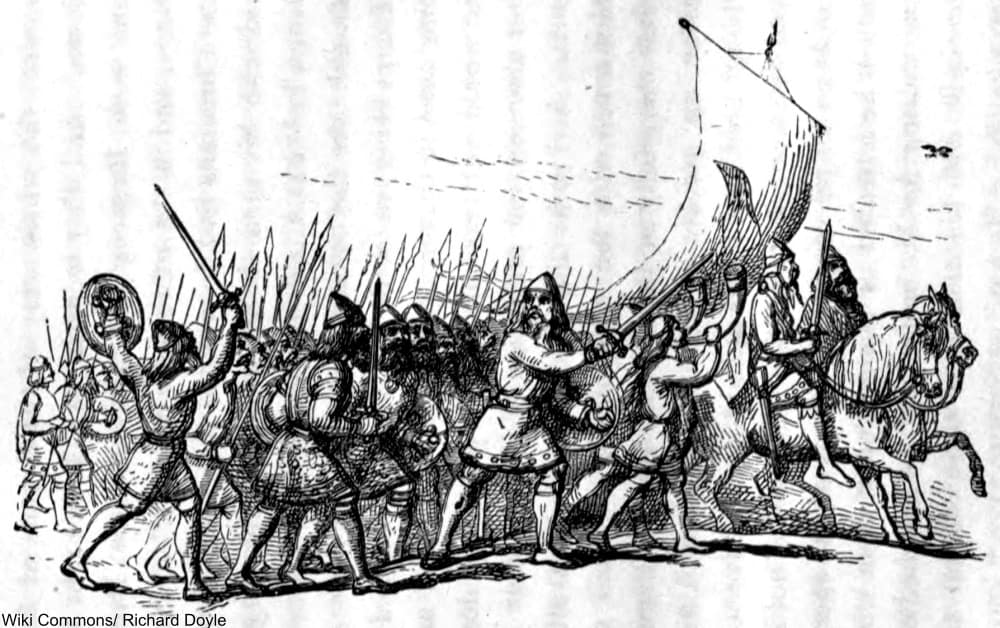 Vikings Were Not Unkempt

They actually really cared about their appearance! The sheer numbers of combs, razors, ear picks, tweezers, and other grooming tools that archaeologists have found indicated that they took a lot of pride in their personal appearance, particularly Viking men. 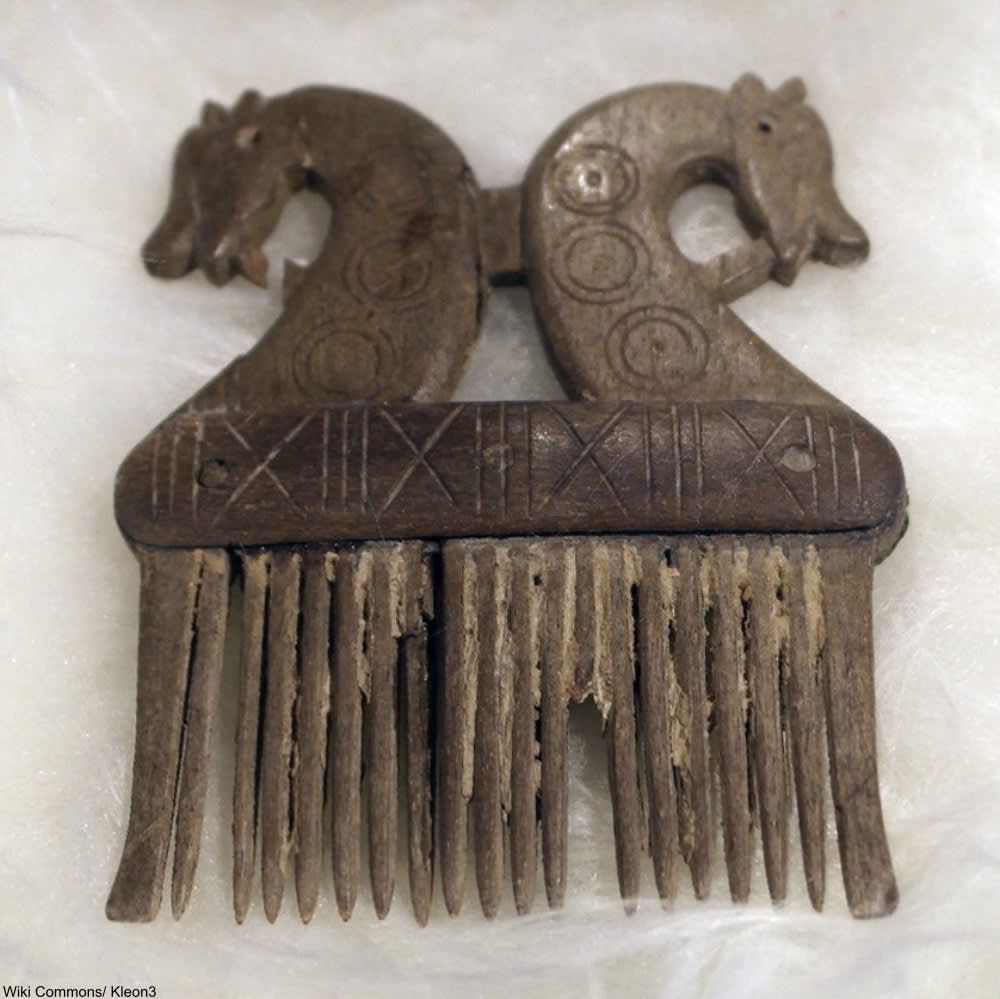 Click “Next Page” to see the rest of these fascinating Viking facts!