If you look closely you will find that behind every story another story just waiting to be told. Most of us never think about the inspiration for some of our favorite children’s books. But, as adults we get to discover the real tales just below the surface of the books that once set our imaginations ablaze. Winnie-the-Pooh is one of the most beloved characters in all of children’s literature, but the story behind the making of these legendary stories might just surprise you.

Alan Alexander Milne had intentions of being known as a great playwright and essayist – a key observer of the world around him. But, even before his Winnie-the-Pooh books, the English author had dipped his toe in the waters of children’s entertainment by writing a stage adaptation of The Wind in the Willows called Toad of Toad Hall. 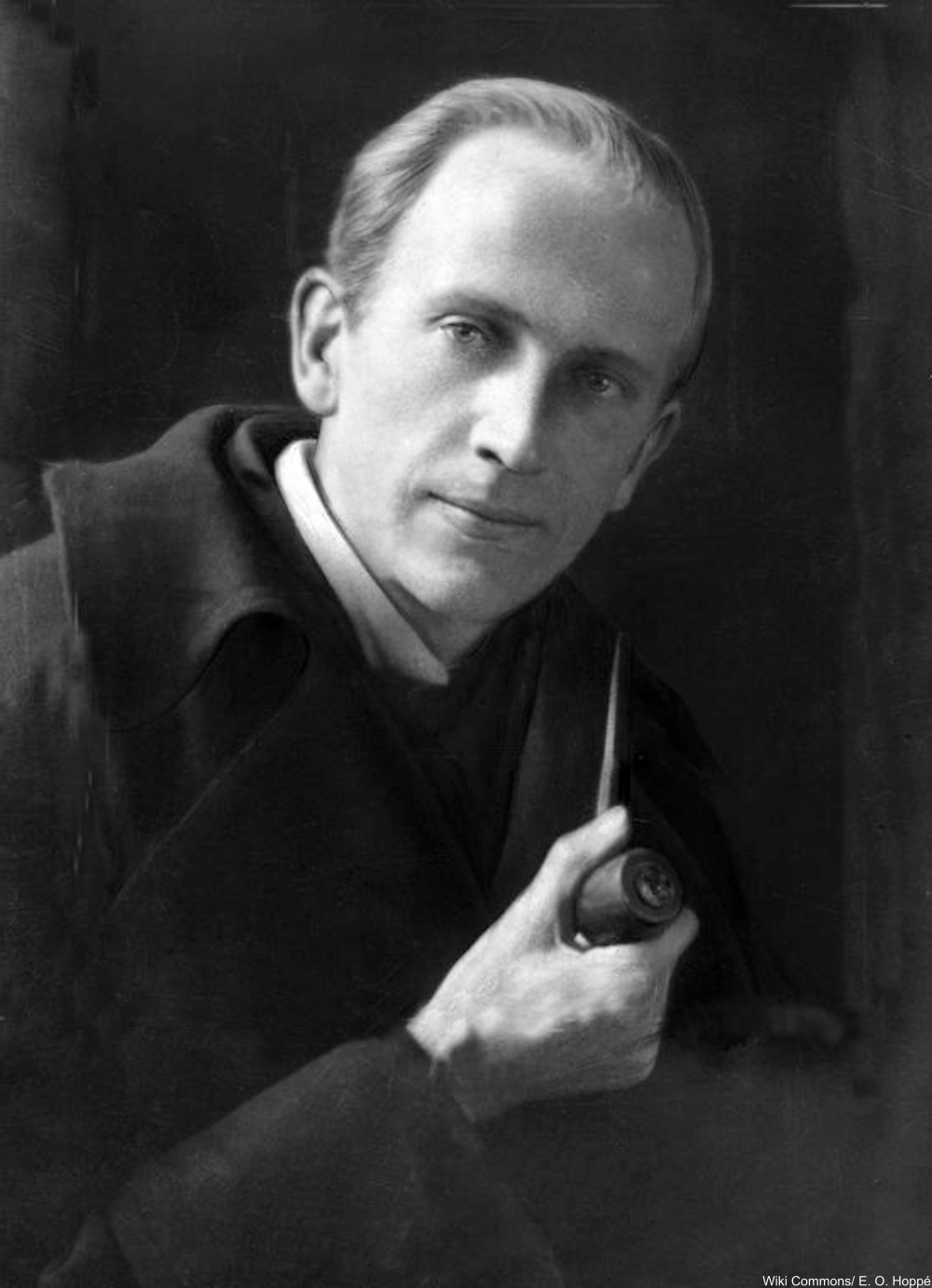 Milne became wealthy from the profits of his four wildly popular Winnie-the-Pooh books:
When We Were Very Young (1924), the first illustrated appearance of Pooh Bear from artist E.H. Shepard, although he was named Mr. Edward Bear at the time, followed by Winnie-the-Pooh (1926), Now We Are Six (1927), and the final book The House at Pooh Corner (1928).

But, later in life Milne was sorely disappointed that his series of four books depicting a little boy named Christopher Robin and his animal friends would come to eclipse all his other work and that he would be known to history only as the creator of Winnie-the-Pooh. 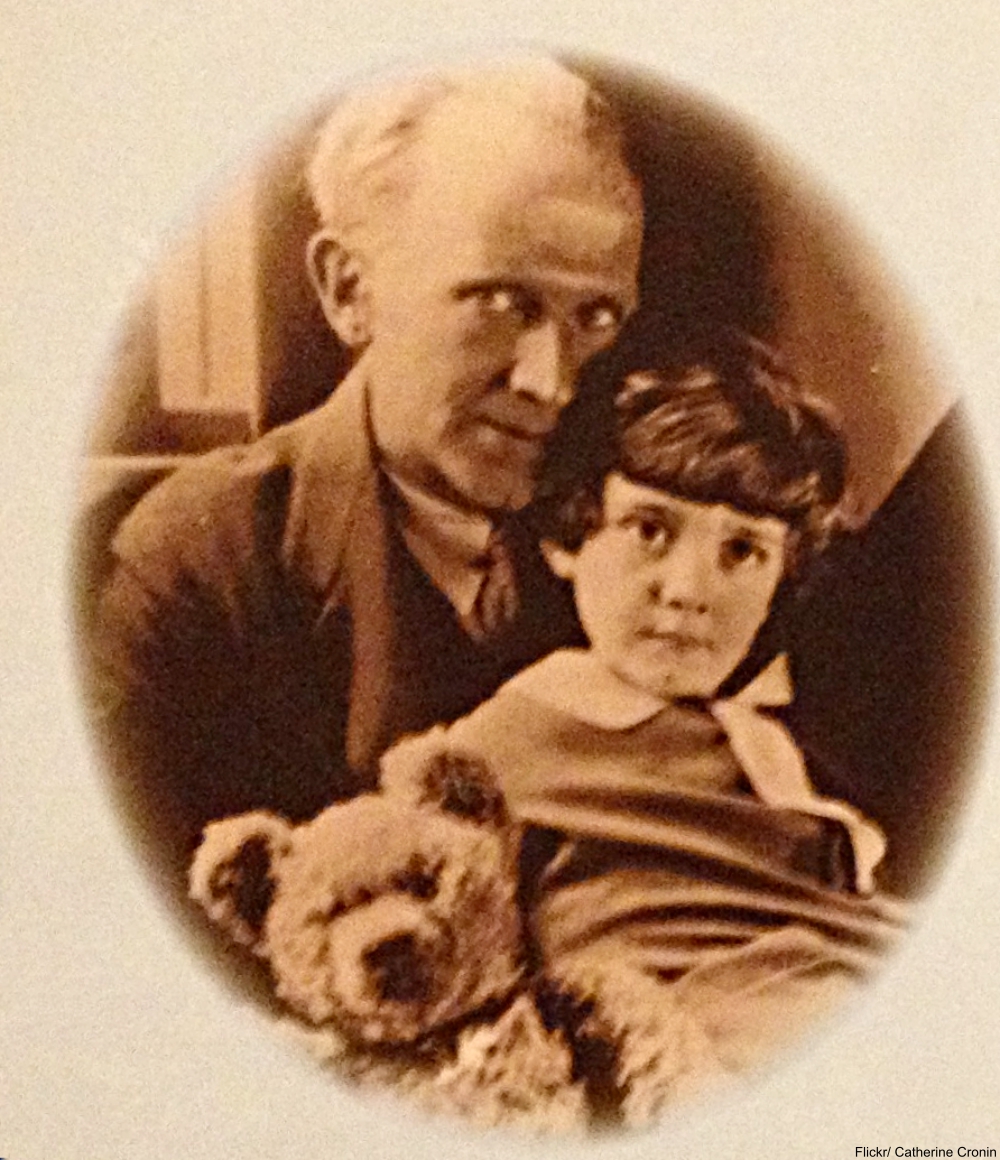 A.A. Milne with Christopher Robin and the famous Winnie-the-Pooh toy. Via/ Flickr

The basis for the character of Christopher Robin was Milne’s son whose name he unapologetically used for his books. Christopher Robin was born in 1920 and so was about 4 when first mention of his bear was made public. The exploits of his young son were dramatized and embellished upon, with Milne being a staid sort who did not generally play with children, even his own.