This story originally appeared at Goodfullness. 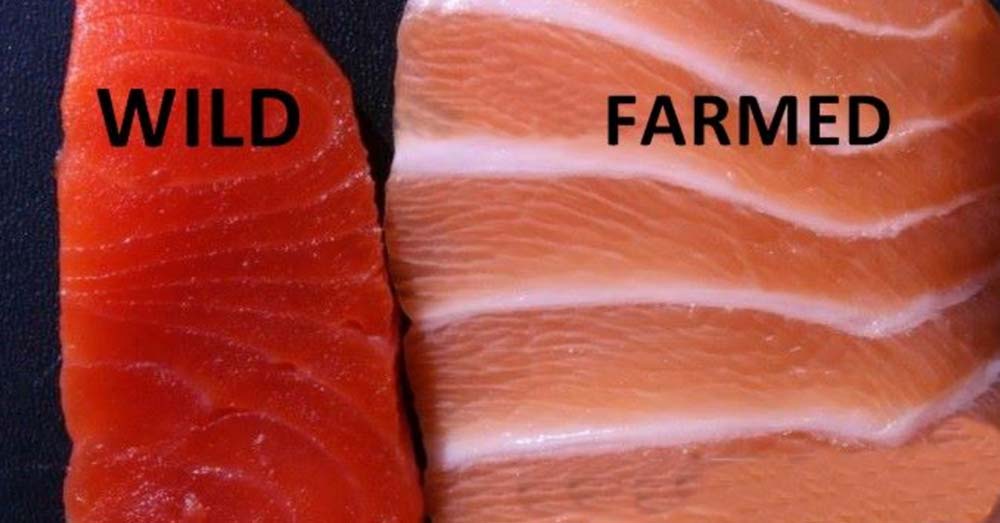 Fish has long been acknowledged as one of the healthiest foods for many reasons, and salmon, in particular, gets high praise from the health community because of its high omega-3 content. However, when it comes to farmed salmon, many experts agree that description couldn’t be further from the truth.

Director Nicolas Daniels filmed a documentary called, “Fillet-Oh-Fish. The film took an in-depth look at the Norwegian fjords that contain salmon farms, and to everyone’s surprise, they found a layer of waste about 15 meters high. The waste contained bacteria, drugs, and pesticides, among other unsavory and unsanitary things. Since the sea farms are situated in open water, it’s impossible to contain the pollution. 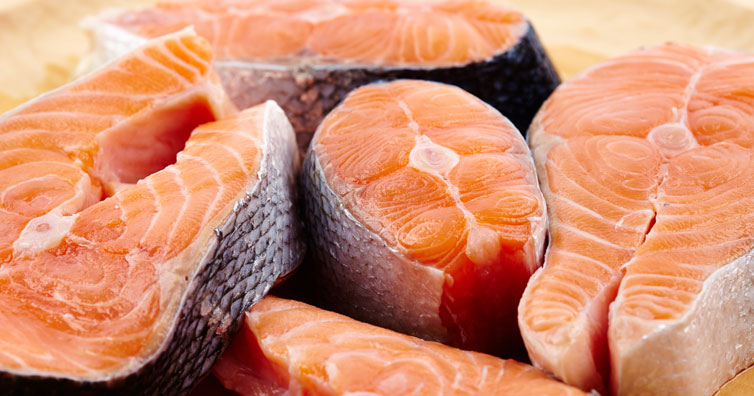 According to Dr. Joseph Mercola, “Today’s fisheries are faced with a range of severe problems, from overfishing to chemical pollution and genetic mutation from toxic exposures.”

When tested, farmed salmon has been proven to be up to five times more toxic than any other food product tested. In fact, Norwegian environmental activist Kurt Oddekalv claims that today’s farmed salmon is one of the most toxic foods in the world. He goes on to say that it is “a disaster both for the environment and for human health.” 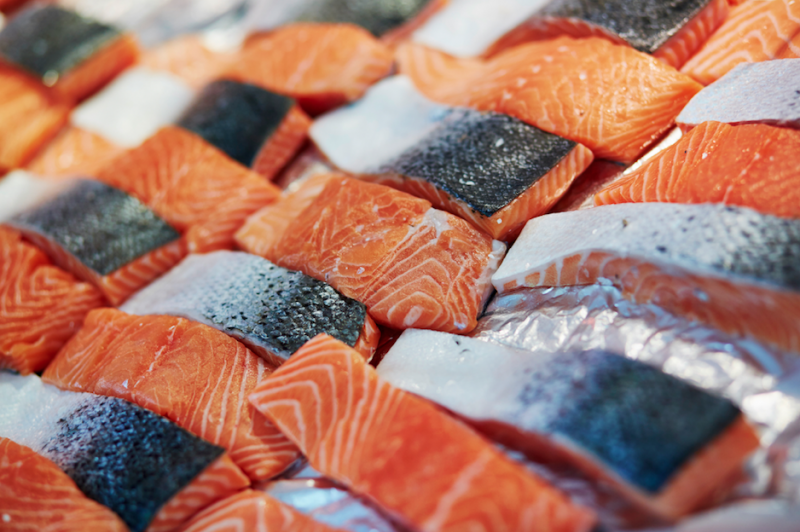 “I do not recommend pregnant women, children or young people eat farmed salmon. It is uncertain in both the amount of toxins salmon contain, and how these drugs affect children, adolescents, and pregnant women,” said Dr. Anne-Lise Birch Monsen, a biologist at the University of Bergen in Norway.

Dr. Monsen adds that the toxins found in farmed salmon have a negative effect on brain development. The contaminants are also associated with autism and they affect other organ systems in the body’s immune system as well as metabolism. 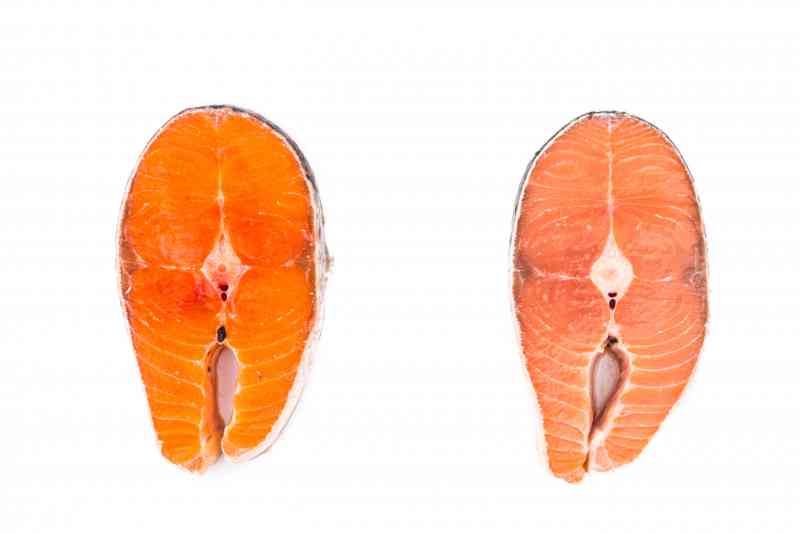 According to Living Traditionally, if you eat more than one meal of farm-raised salmon in a month, it can increase your risk of developing cancer in the future. This is due to the cancer-causing chemicals and high levels of dioxins it contains. It’s also said to provide your body with higher levels of inflammation which leads to many diseases including cancer, diabetes, arthritis, coronary artery disease, and Alzheimer’s.

Now, more than ever, it’s imperative to be aware of what we’re eating, and more importantly, where it is coming from. Our health — and lives — depend on it.