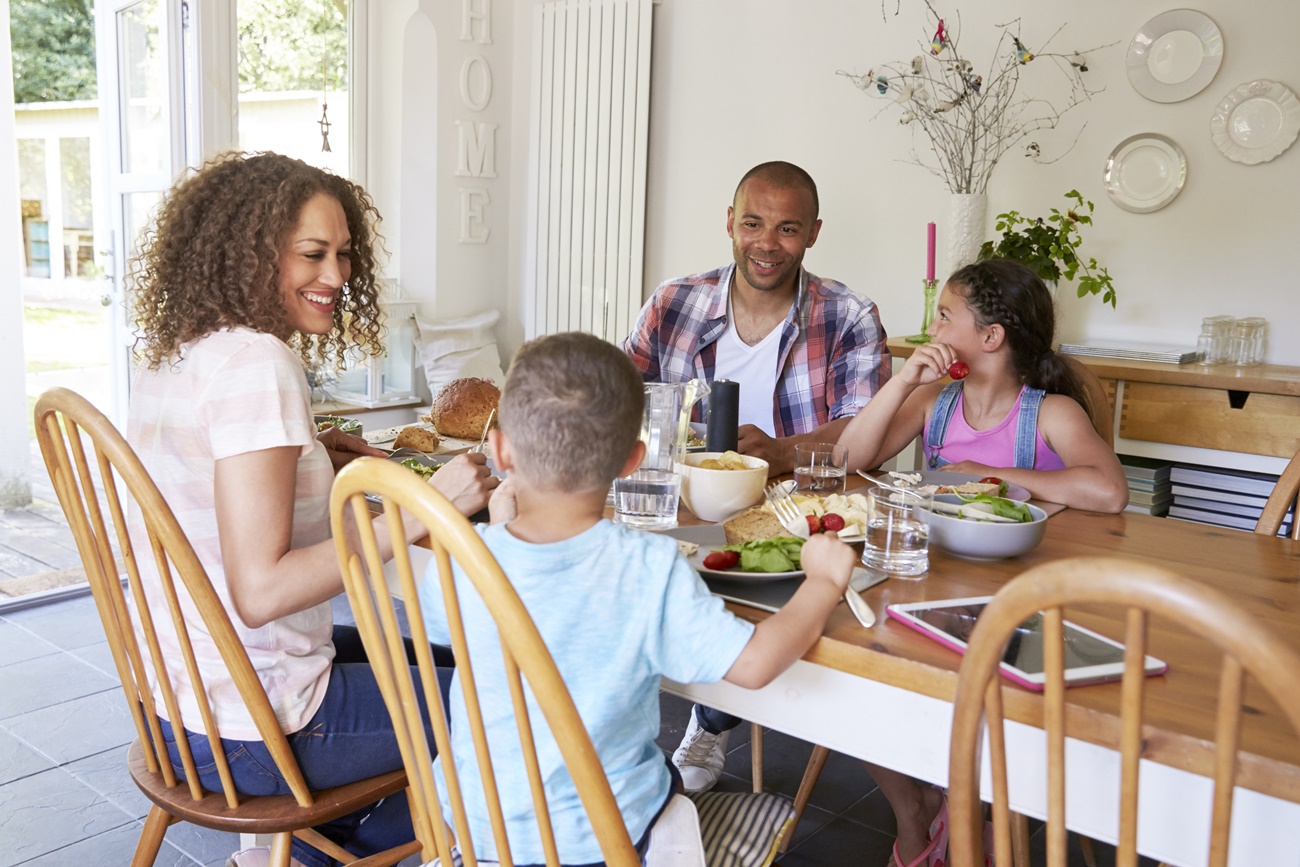 1. Families who eat together have more family connectedness.

Eating together gives us the chance to catch up and share about our day or week in a relaxed, unrushed way. Kids benefit from this family ritual by feeling heard and having a chance to spend time together. Reliably and predictably having this time to connect enhances family bonds, and the more the better: teens who eat with their family between 5 and 7 times per week report having high-quality relationships with their parents compared to teens who eat with the family closer to twice per week.

The repeated exposure to fresh fruits and vegetables in family meals increases the amount of produce that kids eat. It’s not just the repeated exposure that has a positive influence. Have time dedicated to calmly exploring new foods in a safe, familiar environment allows kids to creep up on foods they might have otherwise. 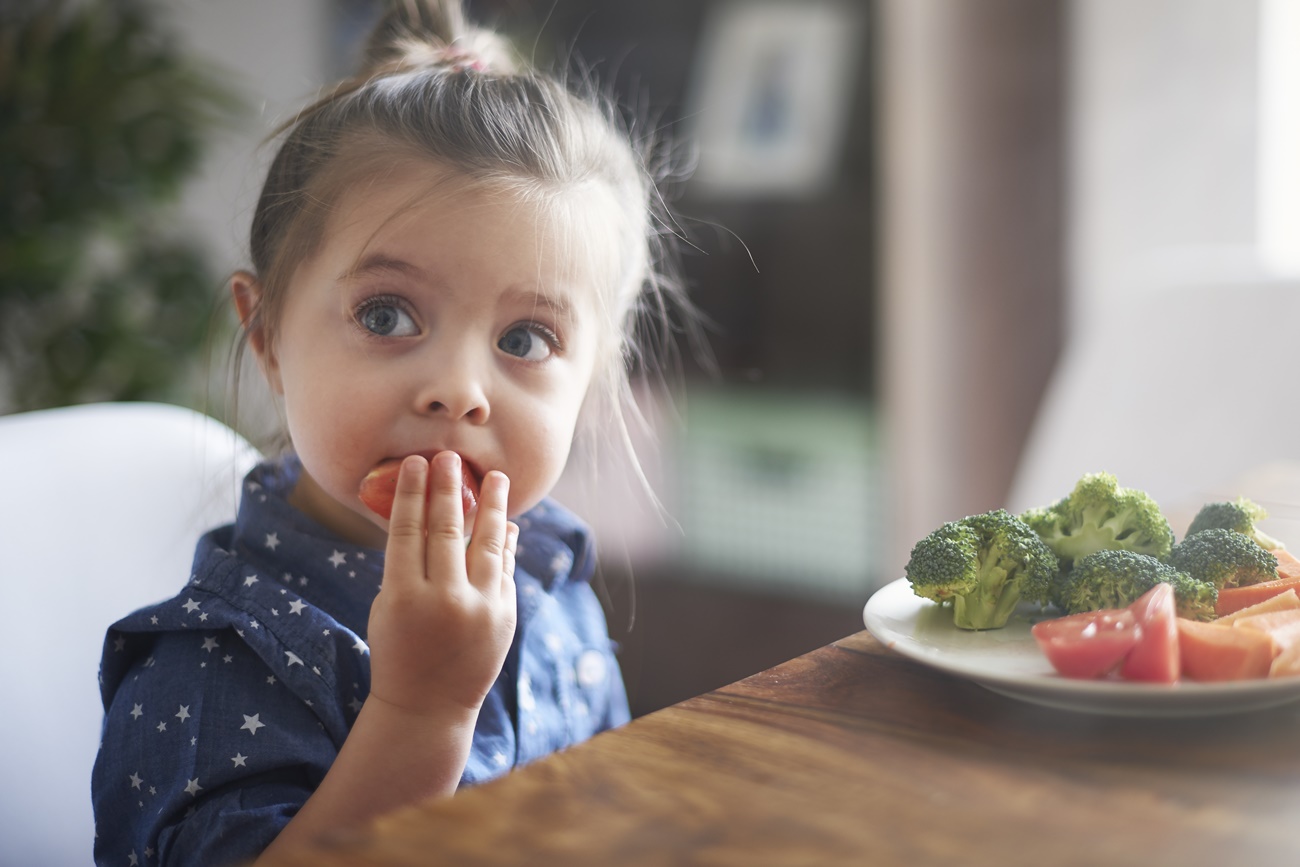 You read that right. Dinner jargon actually exposes kids to a lot more words than the books we read to them at bedtime. The narrative at dinner boosts children’s reading and writing skills by supporting linguistic and cognitive development with exposure to more “rare” words (words not commonly spoken) than children’s books. Kids with a wider vocabulary read sooner and more easily.

You’ve heard that family dinners are a powerful deterrent against high-risk teen behaviors, including drug use, eating disorders, and suicide risk. But did you know that family dinners are also a protective factor for victims of bullying? Family dinners don’t prevent bullying, but when a child is a victim of cyber bulling, this study shows higher ability to recover from the bullying in kids who eat dinners with their families.