Can You Spot The Fake Designer Bags?

Whether you’re into designer labels or not, it’s always interesting to learn some of the tricks of the trade when it comes to spotting authentic designer items or fake designer items. This knowledge really comes in handy if you’re into thrift store shopping! 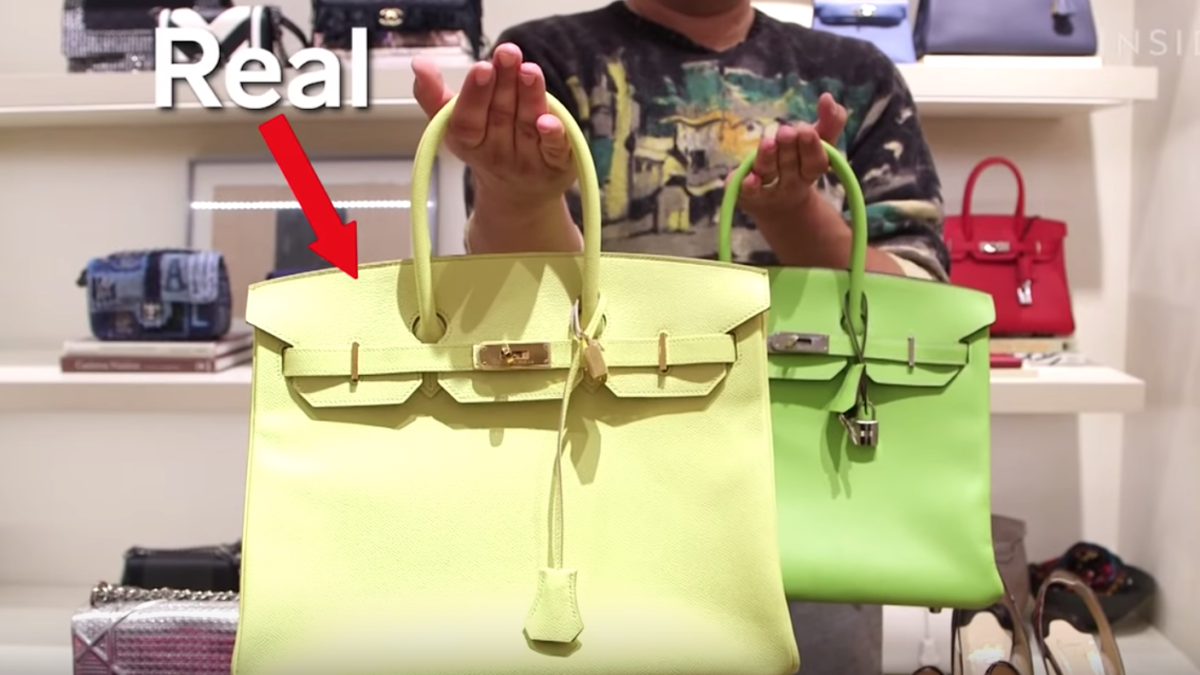 First up is a Hermes Birkin bag. The retail price for this designer bag is upwards of $10,000! Since this is such a big ticket item, even amongst other designer bags, the counterfeiters are willing to spend more money to pass their fakes as the real thing. One huge red flag for Hermes products is an authentication card. If you find an orange authentication card or tag inside any Hermes designer items, you know it’s a fake. Hermes doesn’t do authentication cards! 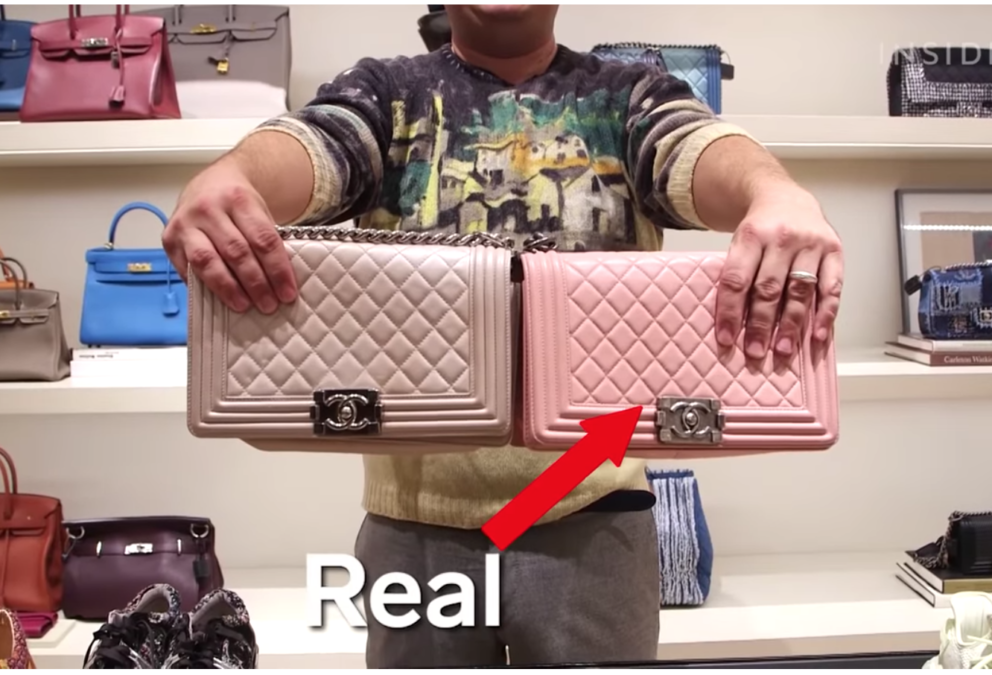 Next up, we have a Chanel Boy Bag. The differences are subtle – the shininess of the hardware, the feel of the leather. One thing in particular to note is that one says “Paris” while the other says “France.” When it comes to designer items, they almost never say the city of origin – only the country. 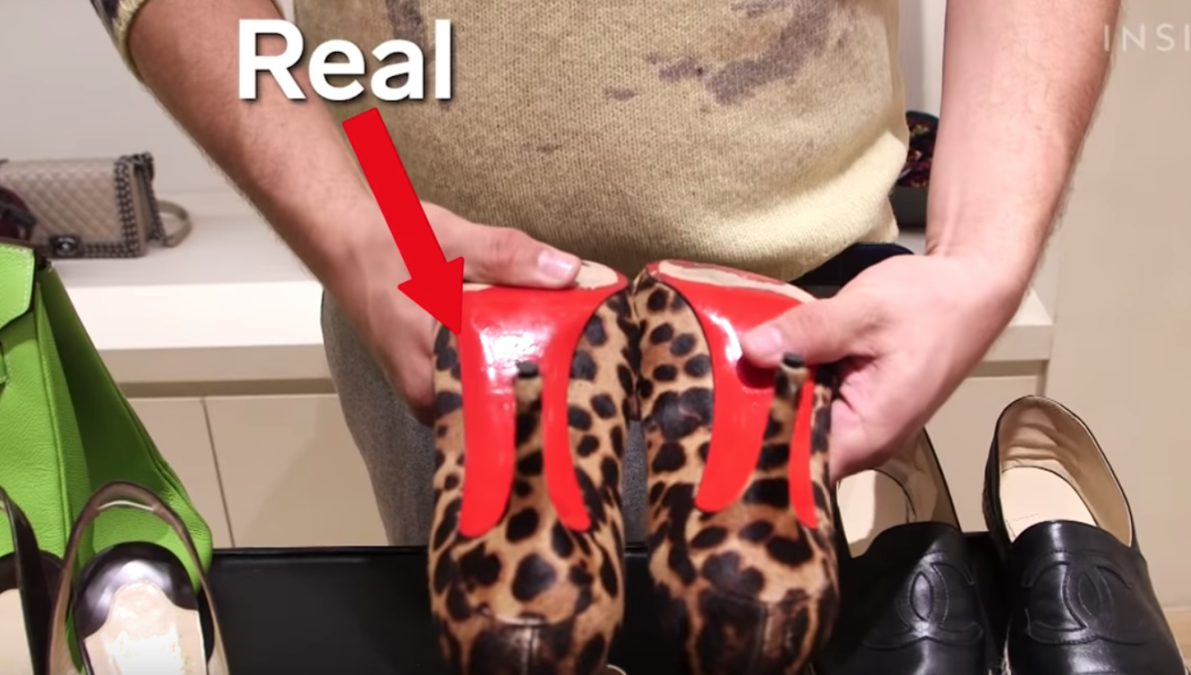 Another designer item that is amongst the most highly counterfeited is Louboutin heels. With the signature red sole, these shoes have a widely recognizable brand, thus providing an easy target to try to fake. This red sole is actually the key to spotting a fake. The counterfeit heels will have a wrinkly, bubbly sole, whereas the real thing will have a flawless application of the red sole with nice, smooth lines.

Watch the video below to see more ways to spot the real thing from a fake!