See Just How Much Dancing Has Changed Over the Past Century

Over the past 100 years dance has been a constant feature of American nightlife. But, the way we dance has changed dramatically over the past century. There was a time when dancing was a rare way to make contact with the opposite sex and formalities were required so that nothing scandalous happened. However, the rise of jazz from the 1920s onward made the whole process much less formal and created forms of dance that appealed mainly to the youth. For the first time people of different generations were dancing different dances. 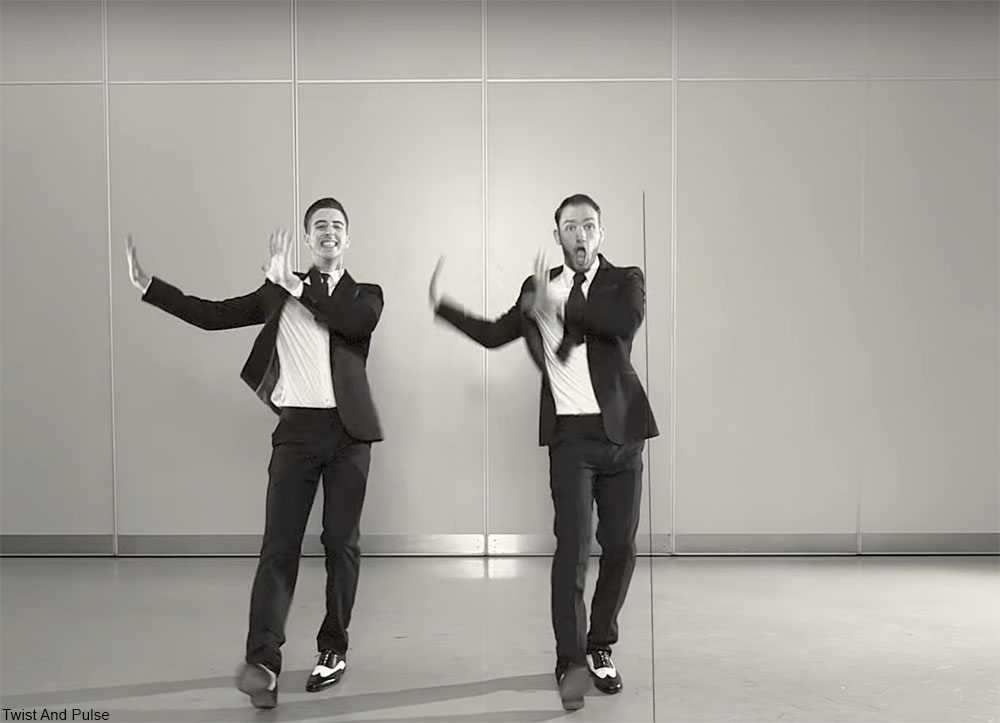 In the 1920s the Charleston was one of many dances that enjoyed great popularity. This versatile dance could be done to a variety of tempos and didn’t even strictly require a partner.

1930s brought the rise of dancing film stars like Ginger Rogers and Fred Astaire, who performed waltz, tap, and many other styles of dance. These glamorous depictions were a much needed escape from the reality of the Great Depression. Despite the humble incomes of the average person during the decade, many people tried to emulate the sleek dance moves of their favorite screen stars- even if the fanciful costumes and jewels were out of reach.

By the 1940s swing dance had taken over in a big way. This upbeat style of dance was not only extremely youth-centered and energetic, but it paved the way for the early Rock and Roll dancing of the 1950s as well. 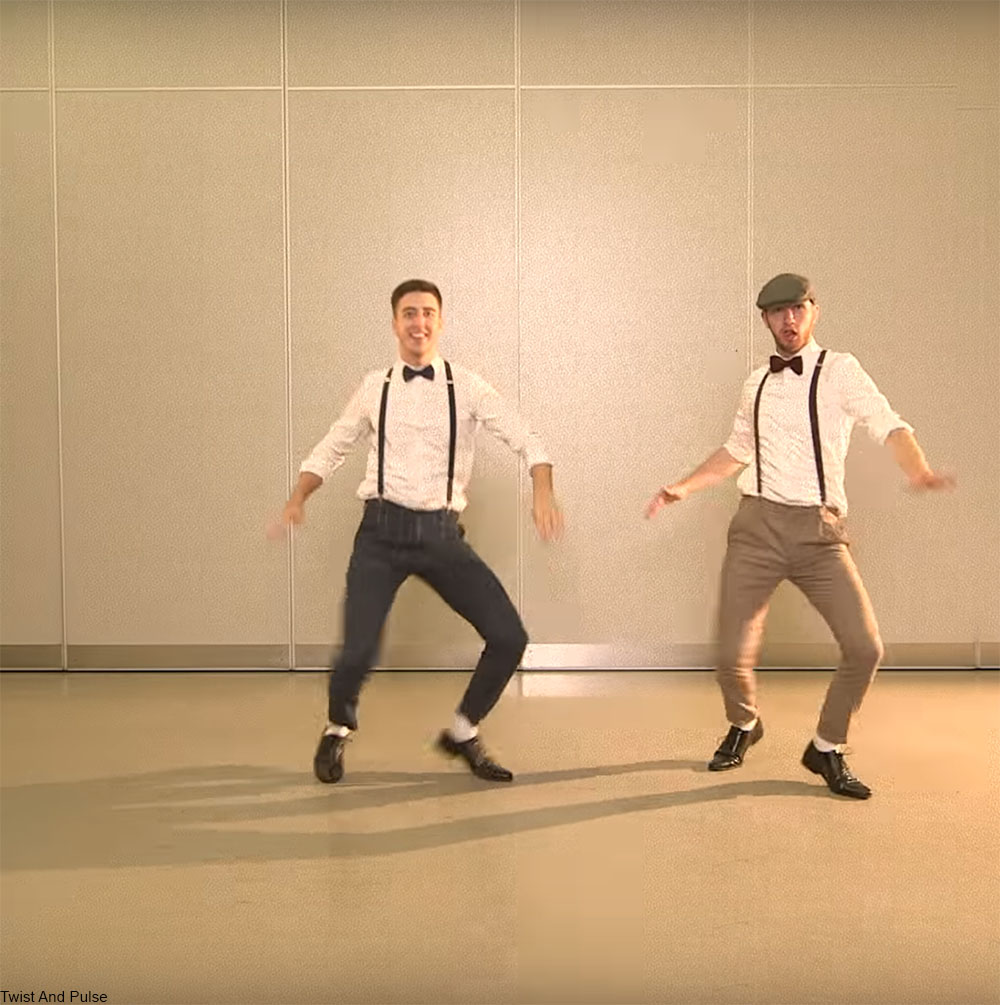 In the 1960s dance once again began to swing towards individual moves one didn’t need a partner for, causing some to decry the state of youth culture.

The disco era of the 1970s brought yet more singular dance moves. Some of the very famous choreography from Saturday Night Fever made its way into real nightclubs across the country. 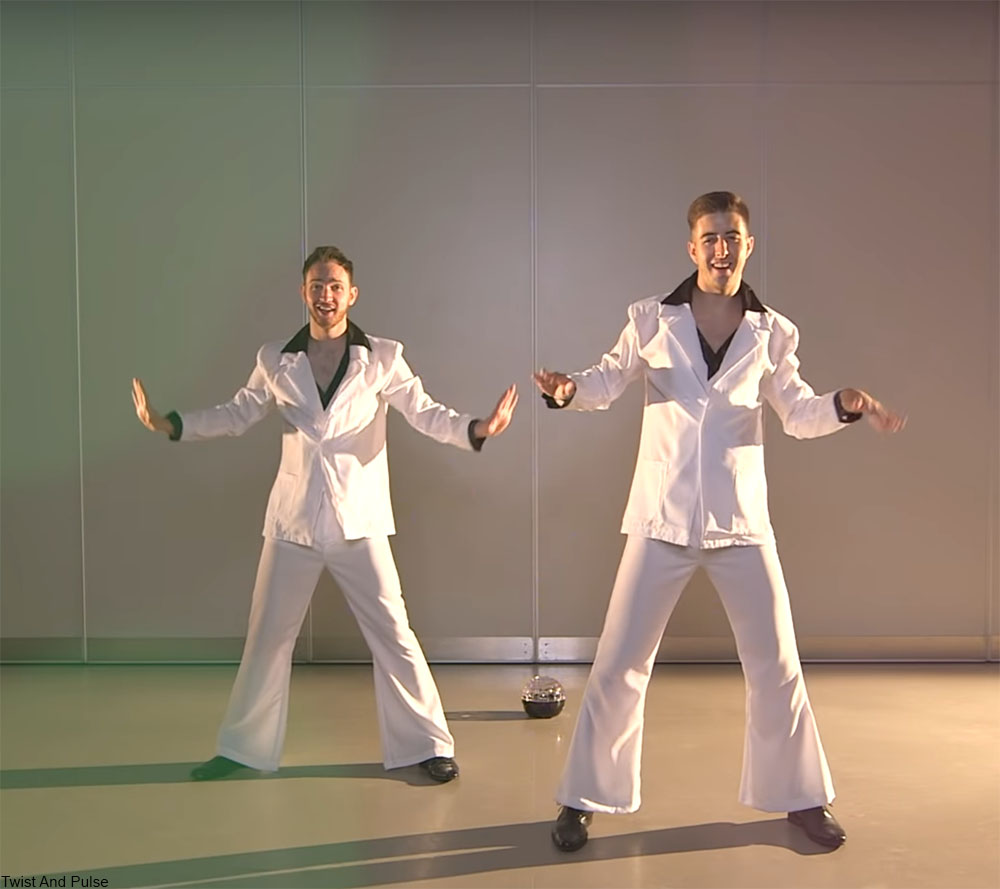 The Reagan era brought break dancing into the popular lexicon, which arose simultaneously alongside hip hop and reflected inner city attitudes towards dance and music. 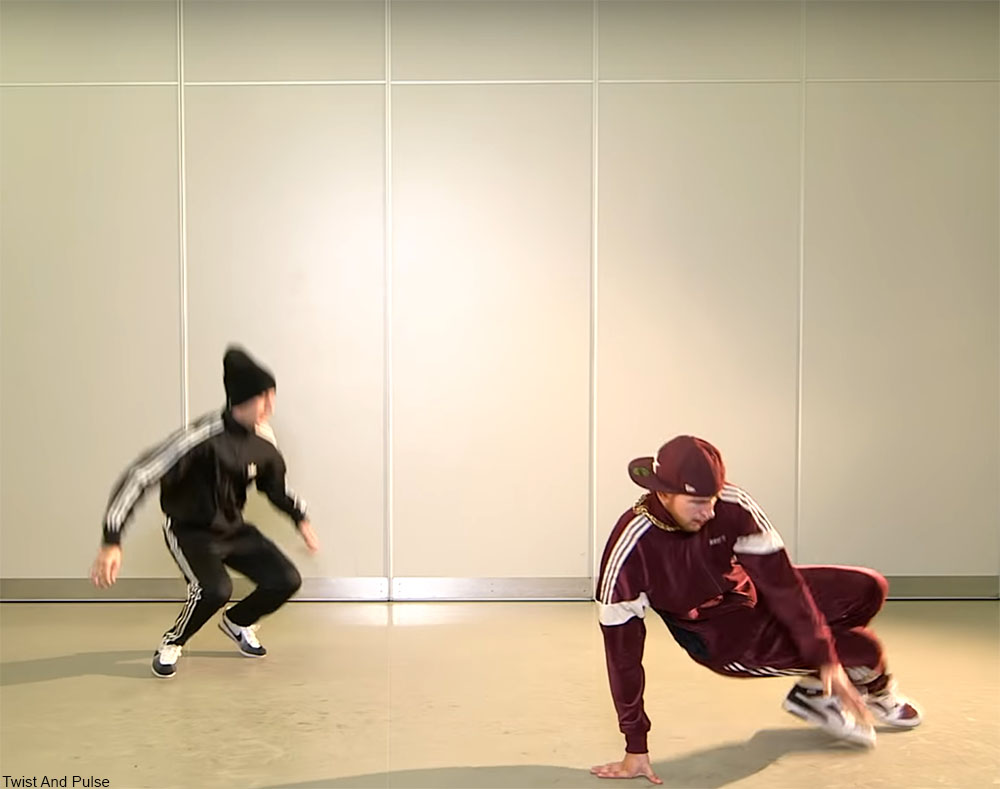 Song-based dances like the Hammer Dance and the Macarena were huge in the 1990s, along with hits like the Running Man and Cabbage Patch. 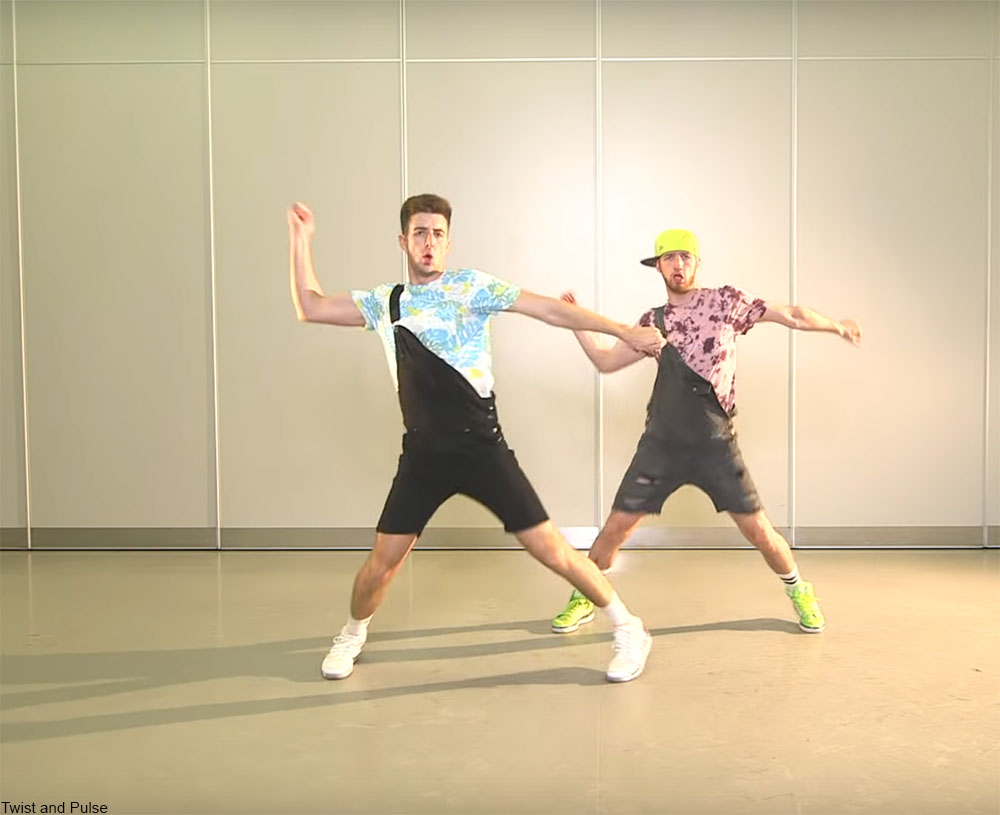 We’ve come full circle from the first solo dances of the 1920s to a dance culture in which partner dancing is increasingly rare. See the evolution of how we dance in the video below from Twist and Pulse.