The Evolution (and Near Extinction) of the Streetcar

Many streetcar systems in the U.S. by the 1930s were aging and costly, as well as owned by individual lines. Contrary to how most cities today run their public transit, back then the rails or cables were owned by separate companies, all vying for market share. So when automobile companies (and like corporations such as tire and oil companies) bought up shares in these ailing streetcar lines, it was easy to see that they were not long for this world. 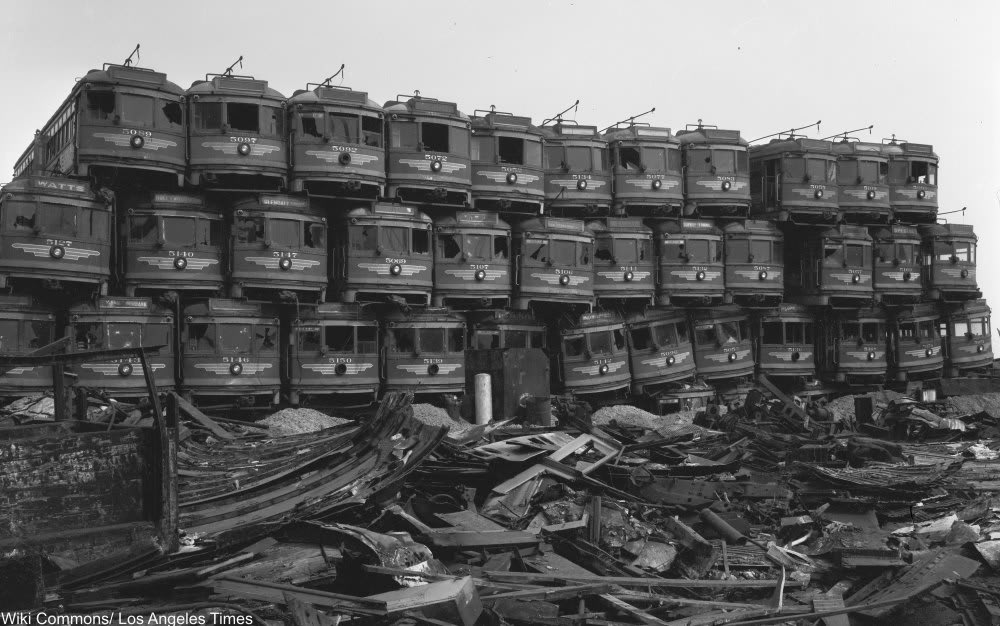 Some have argued that there was no conspiracy to overthrow the streetcar systems of the U.S. by automobile companies, but others remained unconvinced after the 1949 trial in which companies General Motors, Phillips Oil, Firestone Tires, and Mack Trucks were all convicted of conspiracy to monopolize the National City Lines streetcar lines. These companies were acquitted of trying to overthrow the entire trolley car system, though, and were given fines. GM was fined $5,000 and its president fined one lousy dollar.

In any case, it seems that the post-war prosperity would have hit the lines hard even they had not already been defunded or decommissioned following the Great Depression.

However, after the war was over and families began to move to suburban areas, the automobile became the most sought-after mode of transport. Car manufacturers certainly fed into this idea, advertising a new world of freedom available if only consumers would just invest in a car. 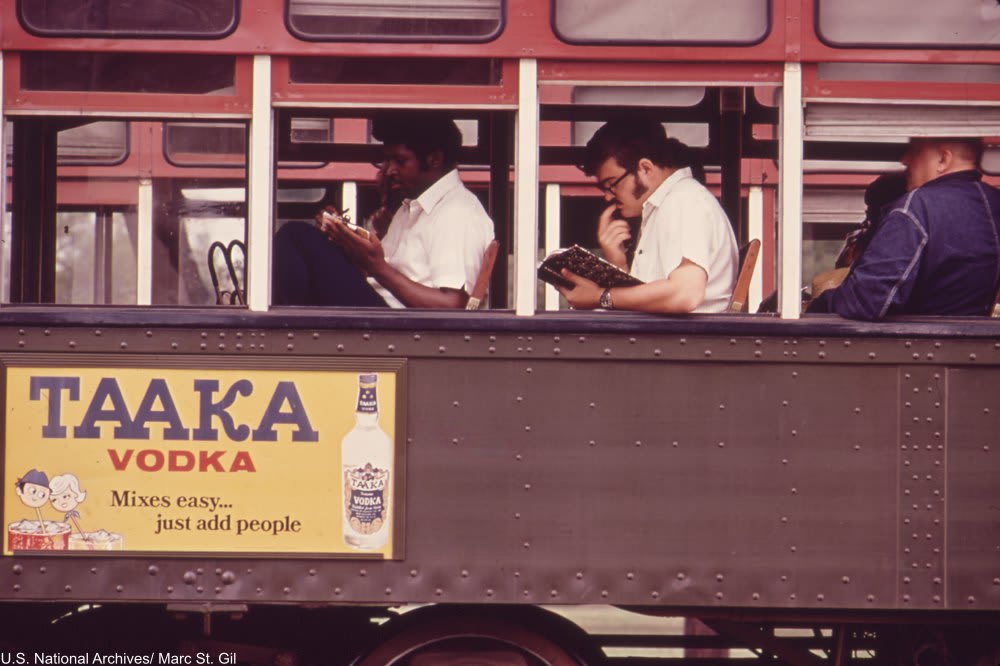 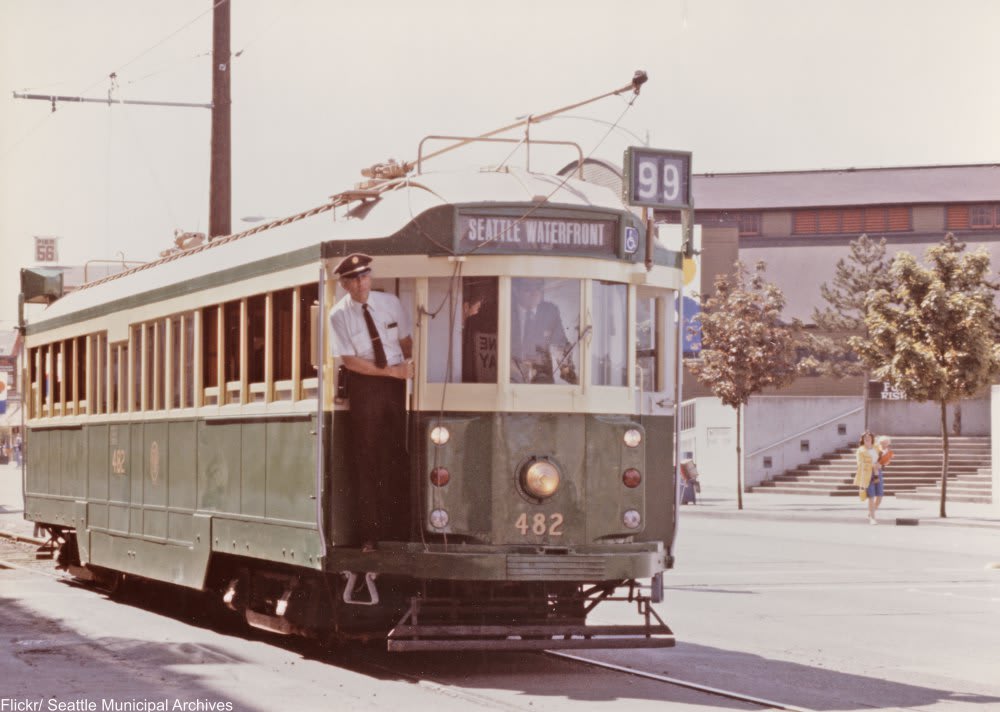 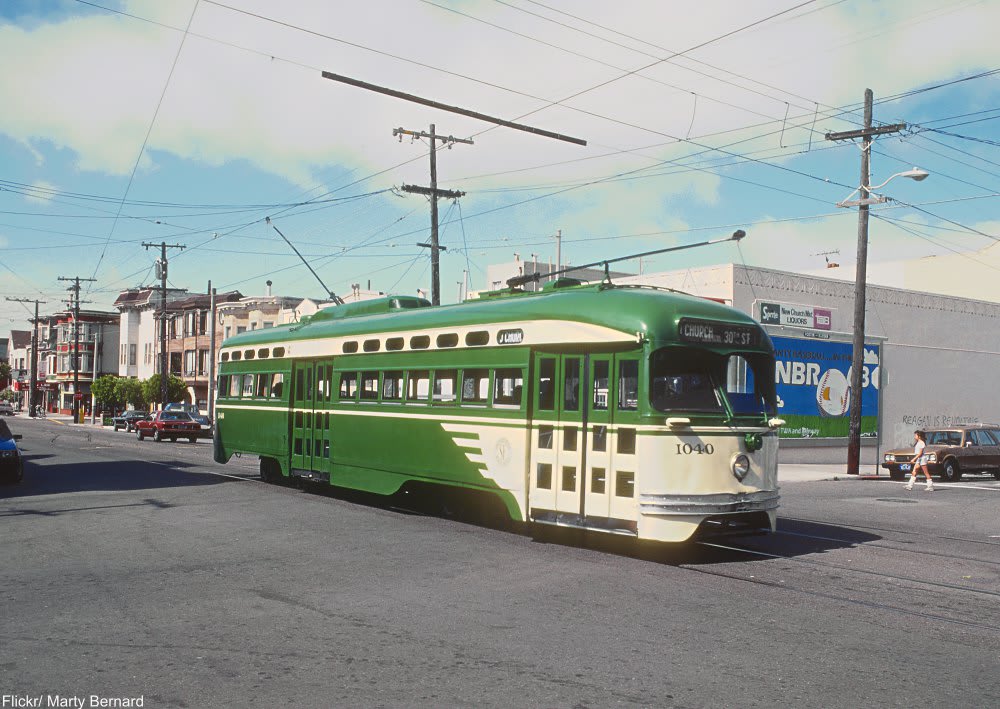 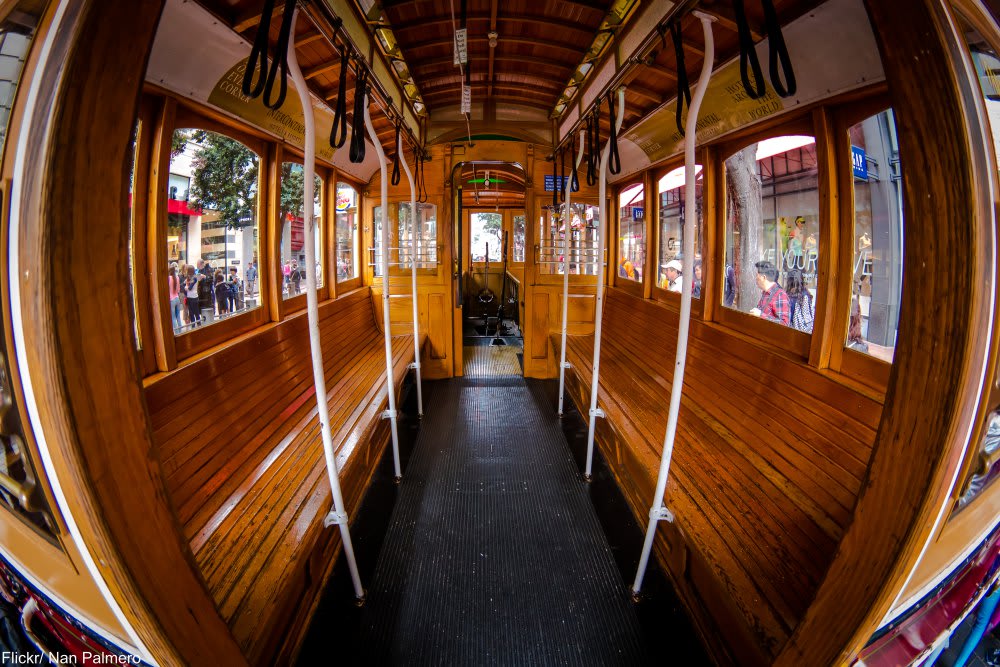 In more recent years, some cities including Seattle, have reinstated their streetcars or created new lines, but for the most part this mode of transport today is a shadow of what it once was: an efficient and low-cost method of travel for all kinds of people. Some cities are still known for their trolley cars, like San Francisco. But, in most areas, these relics of the past are long gone, unlikely to be restored any time soon.