We are constantly observing, taking in, and even depending on certain symbols through the day. From the power button symbol on your computer or TV remote to the little Bluetooth symbol on your phone, we rely on these symbols to give us context and help us navigate our world. How many of us really know the origins behind these symbols? Check out the fascinating origins of some of the most popular symbols in our society today! 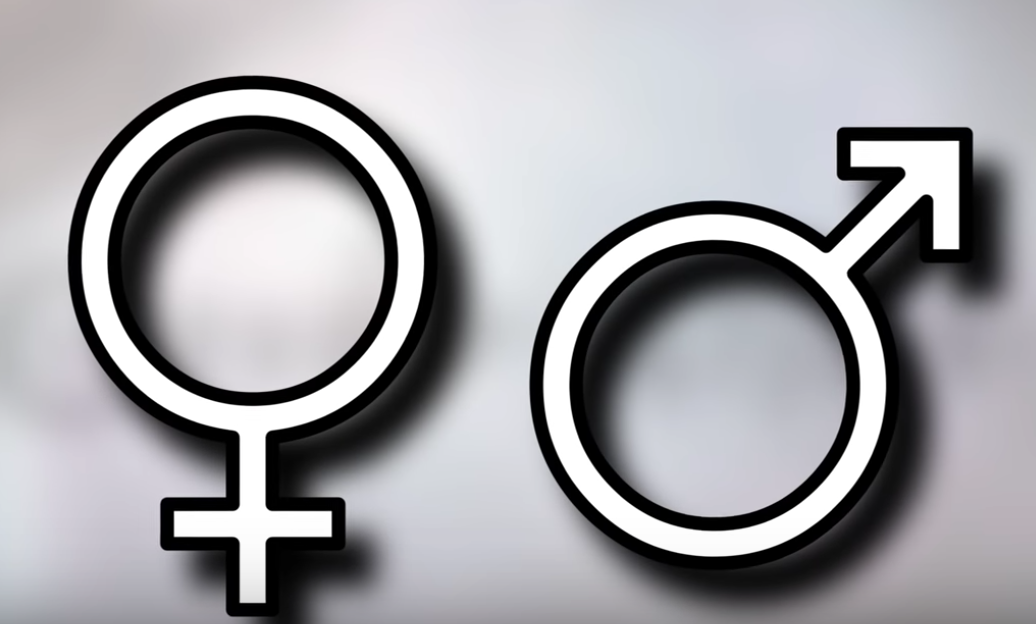 The symbol for male comes from the astriological sign for Mars. Many think the sign is a shield and arrow, signifying the god of war – Mars. The sign for female is the sign for Venus – the most prominent female figure in Greek mythology. 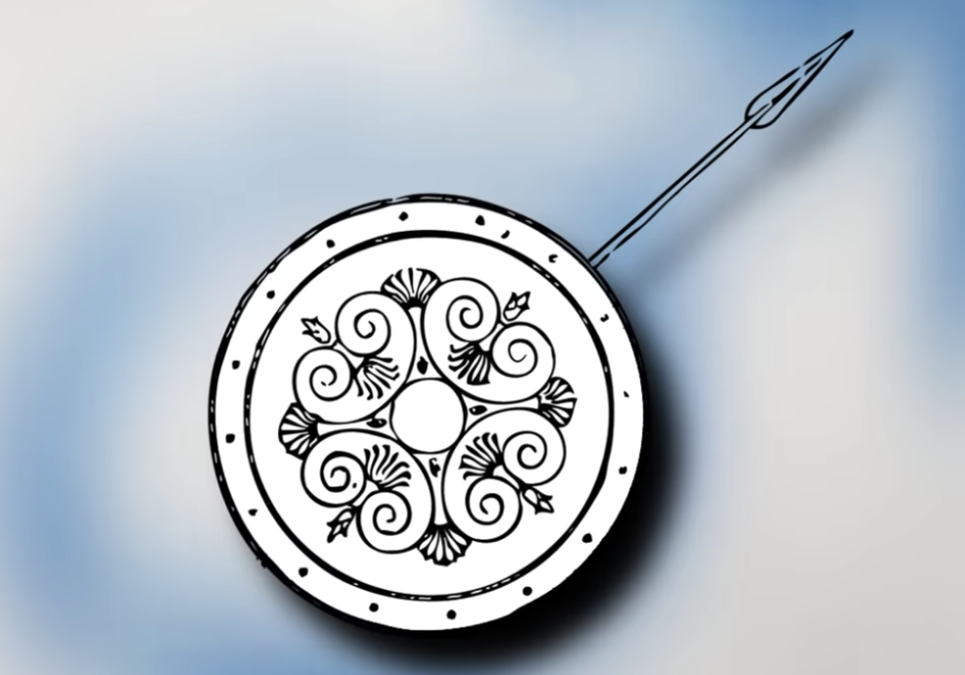 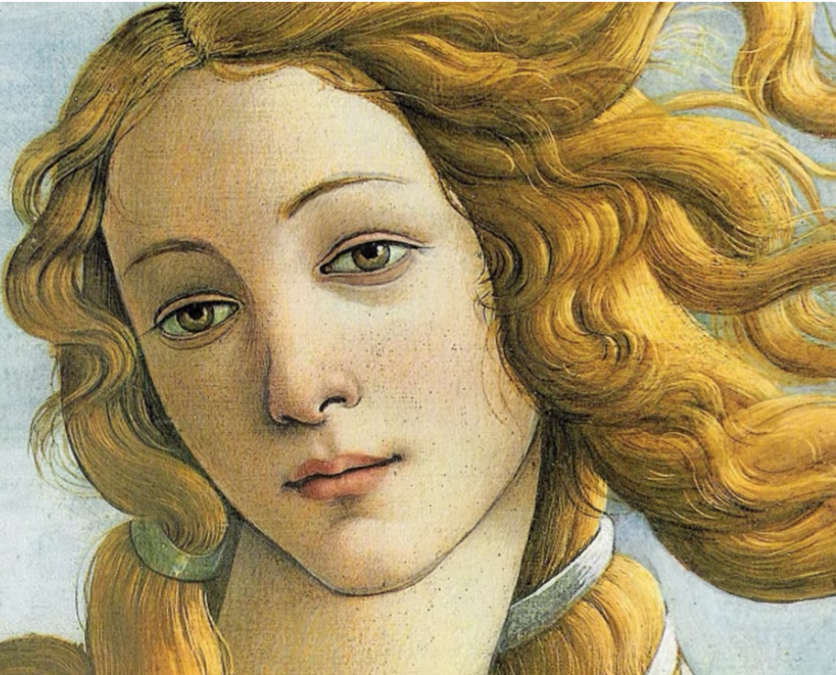 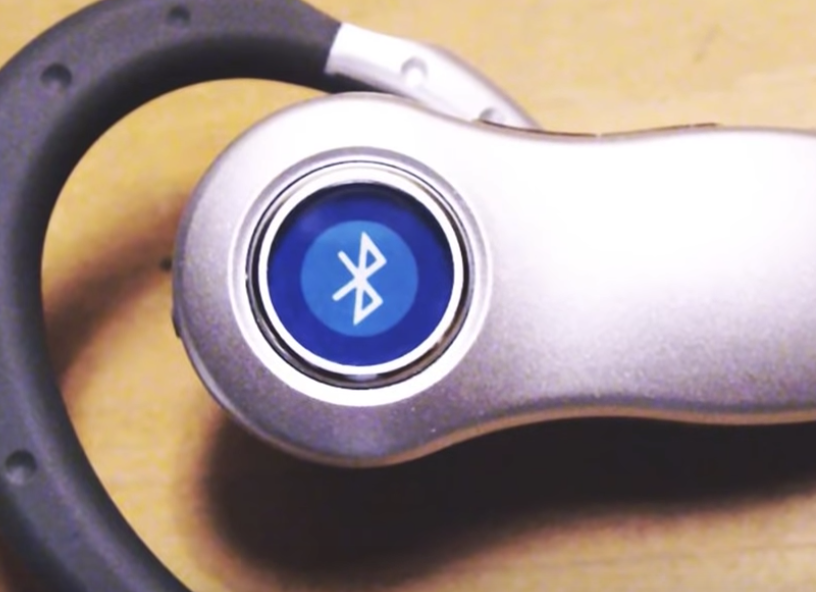 Believe it or not, the Bluetooth symbol and name is a shout out to an ancient Norse king, Harold Bluetooth. The symbol itself is composed of two Norse runes – “h” and “b,” which, as you probably already guessed, are a nod to the Norse king. Harold was known for uniting several tribes back in the ancient days. Now, his legacy lives on through Bluetooth technology, which unites our devices to one another as well as the internet. 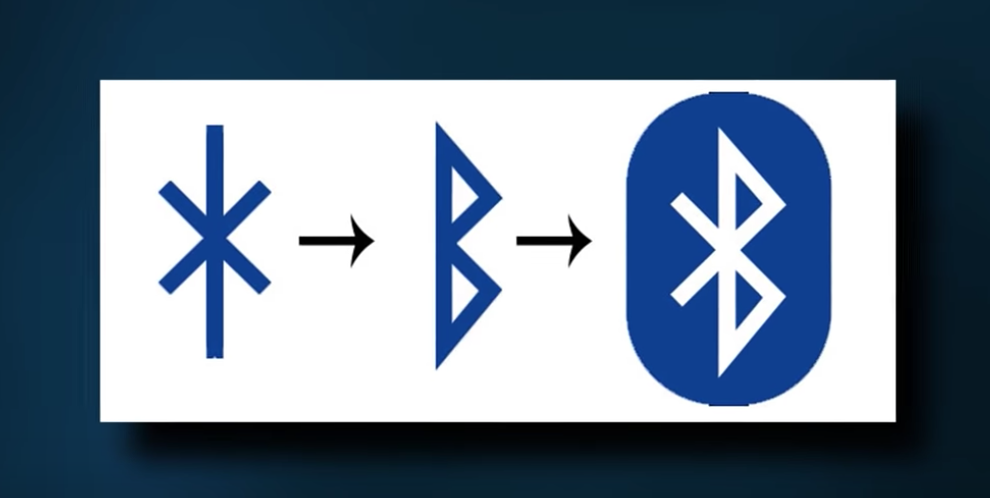 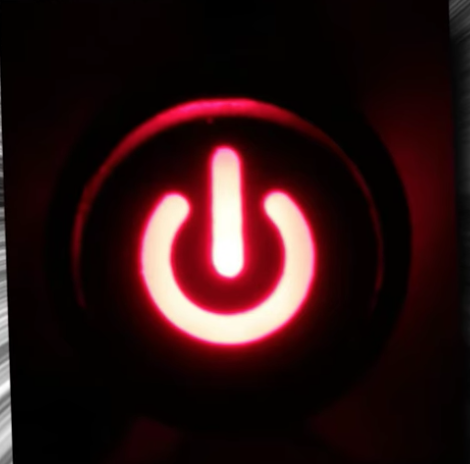 The universal “on/off” button has a pretty simple exlination, but hardly anyone knows what it really stands for. It’s actually representing binary – 1 for on, and 0 for off. 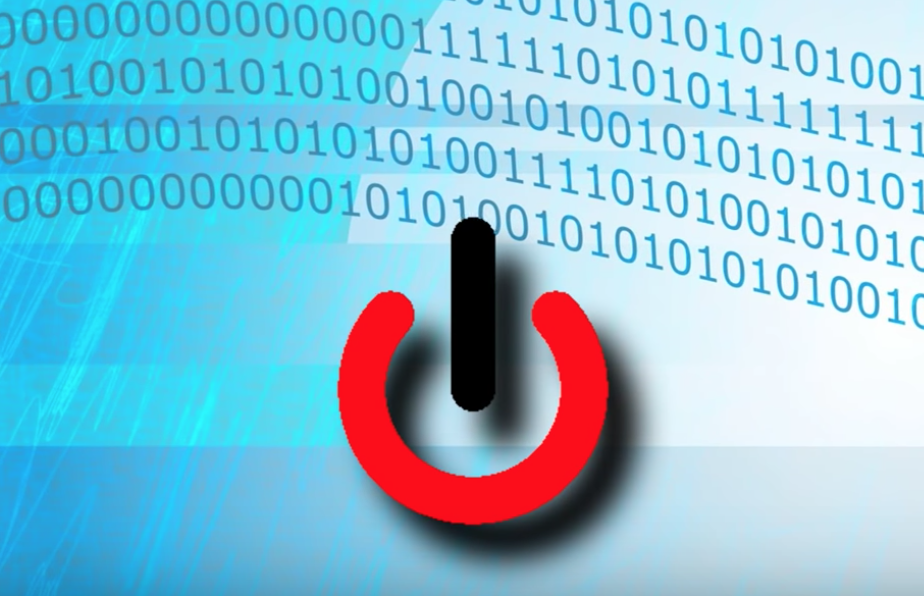 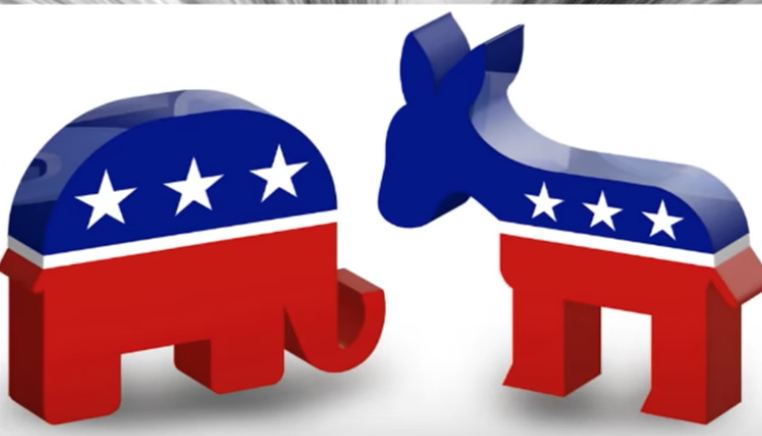 Ironically, the two major parties in American politics stemmed from satire. In fact, both were popularized by the political cartoonist, Thomas Nast. When Andrew Jackson ran for president, his republicat counterparts made fun of his stubborn ways by calling him a jackass. Jackson rolled with the punches and wore the name with pride, turning it into a symbol of strong will and determination. Nast took to the idea and represented the Democratic party as a donkey in many of his cartoons. Nast himself came up with the idea for the Republican elephant in a cartoon depicting the elephant running from the democratic donkey. 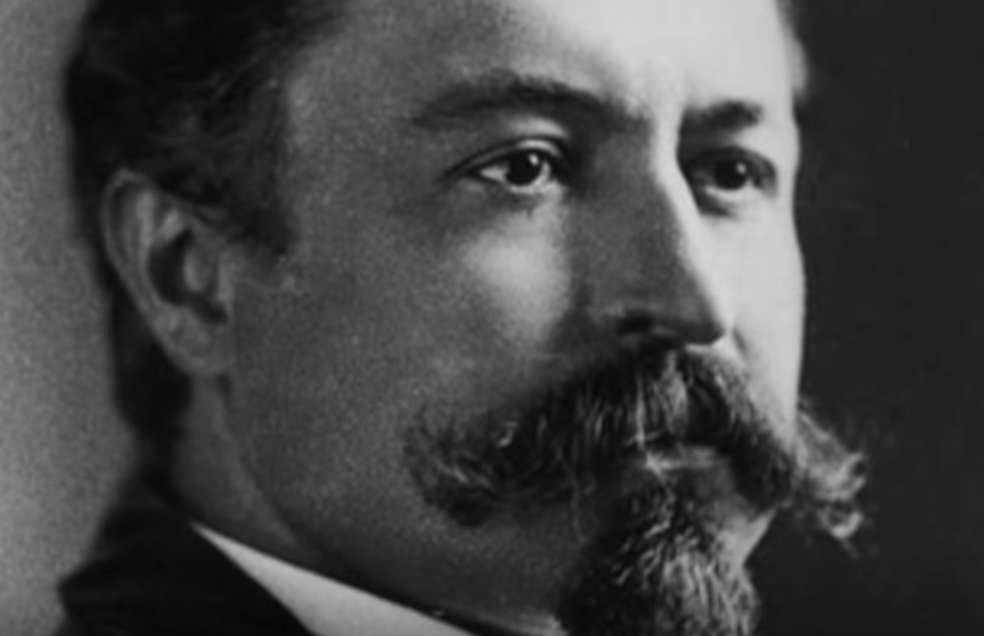 Watch the video below for even more interesting symbols and their origins!