Inside one picturesque English village – nestled along the coast of Cornwall – lies a small town with a big fascination for all things magical. There you will find the Museum of Witchcraft and Magic, a place dedicated to sorcery and witchcraft. The town of Boscastle is unassuming, but inside the museum a host of strange objects can be found. 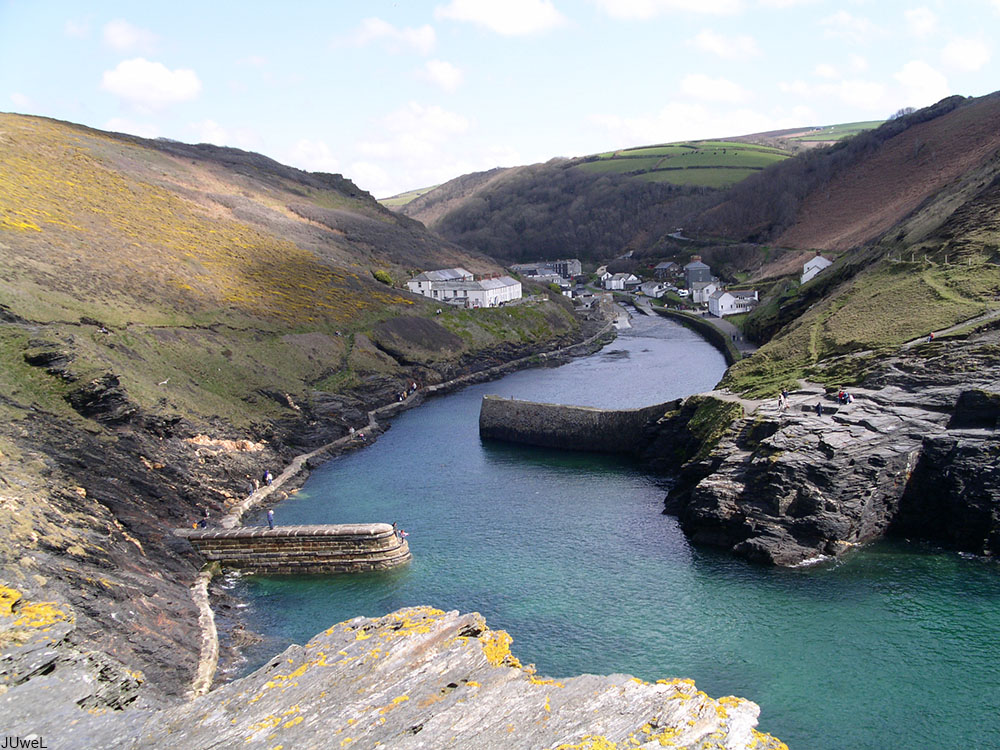 The museum is housed in a white washed building that looks the part with its wavy walls and sloped roof. The attraction was founded in 1951, but moved around quite a bit since each town eventually rejected the museum on the basis of their Christian faith. 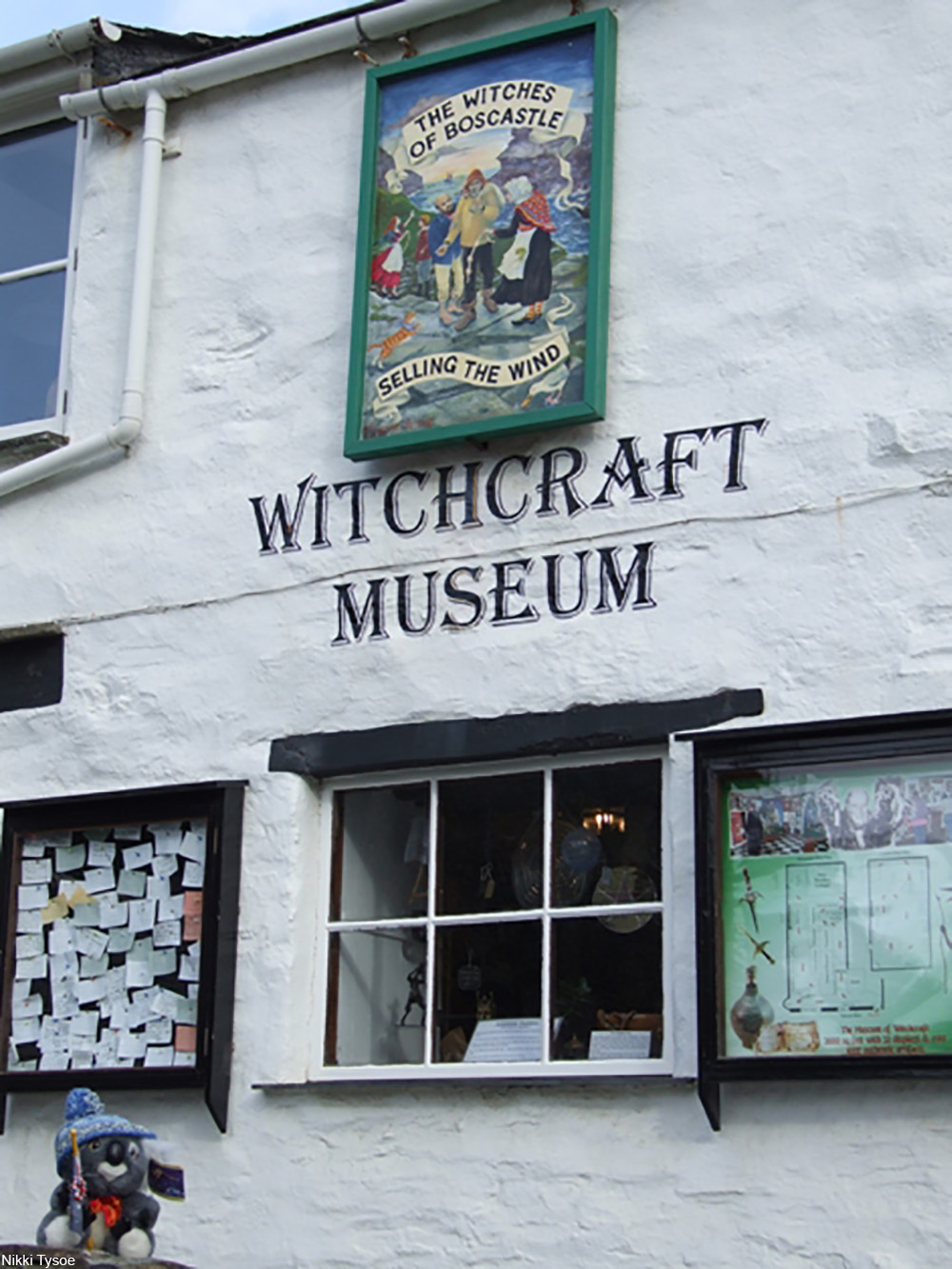 Boscastle was more receptive to the museum, possibly because local lore there includes legends of fairies and pixies, among other supernatural phenomenon like ghastly intervention to cause shipwrecks.

Once inside everything from ouija boards to ancient runes to voodoo dolls is on display. In addition to covering some of the more well known aspects of witchcraft, the museum also features many older artifacts that tell of a time in England when witchcraft was considered quite a bit more useful than it is today. 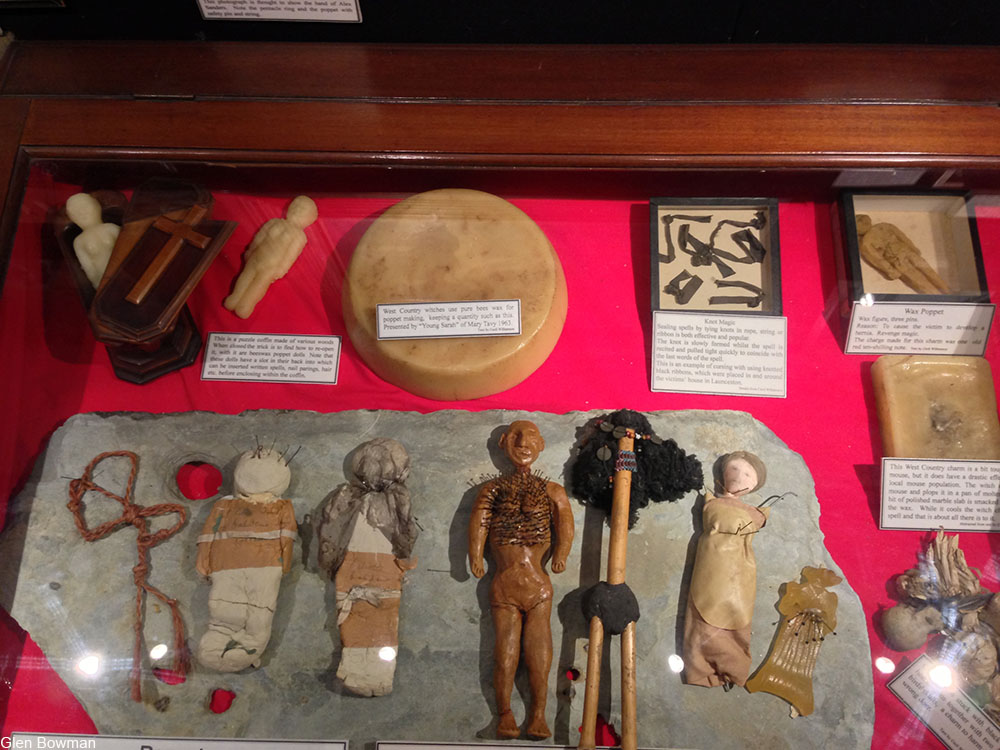 Effigies in ceramic, wax, rope, and fabric were used to cast spells and influence the lives of those represented. Via/ Flickr 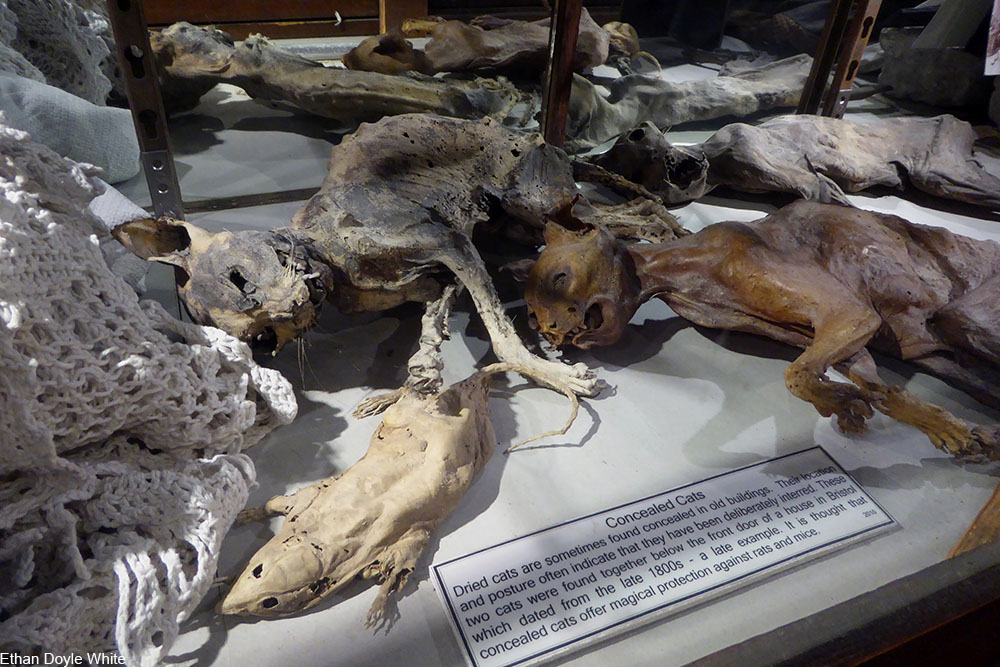 During the Victorian era desiccated cats were believed to ward off mice and rats if placed inside the walls of a home. Via/ Wiki Commons 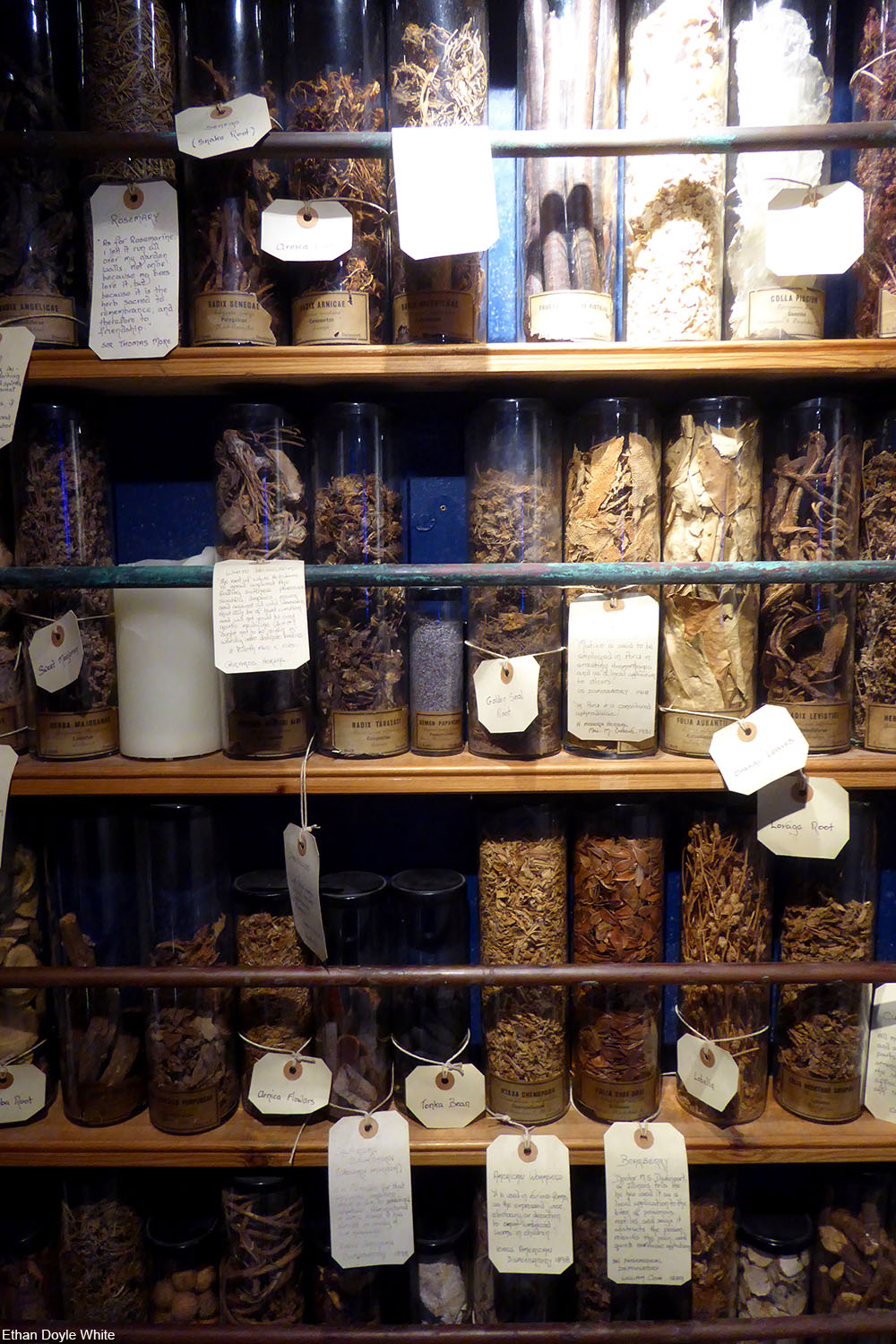 The museum also features more modern objects of witchcraft since there was a resurgence of the practice in various forms during the 20th century, as well a fascination with witches due the rise of Halloween and the prevalence of horror films. 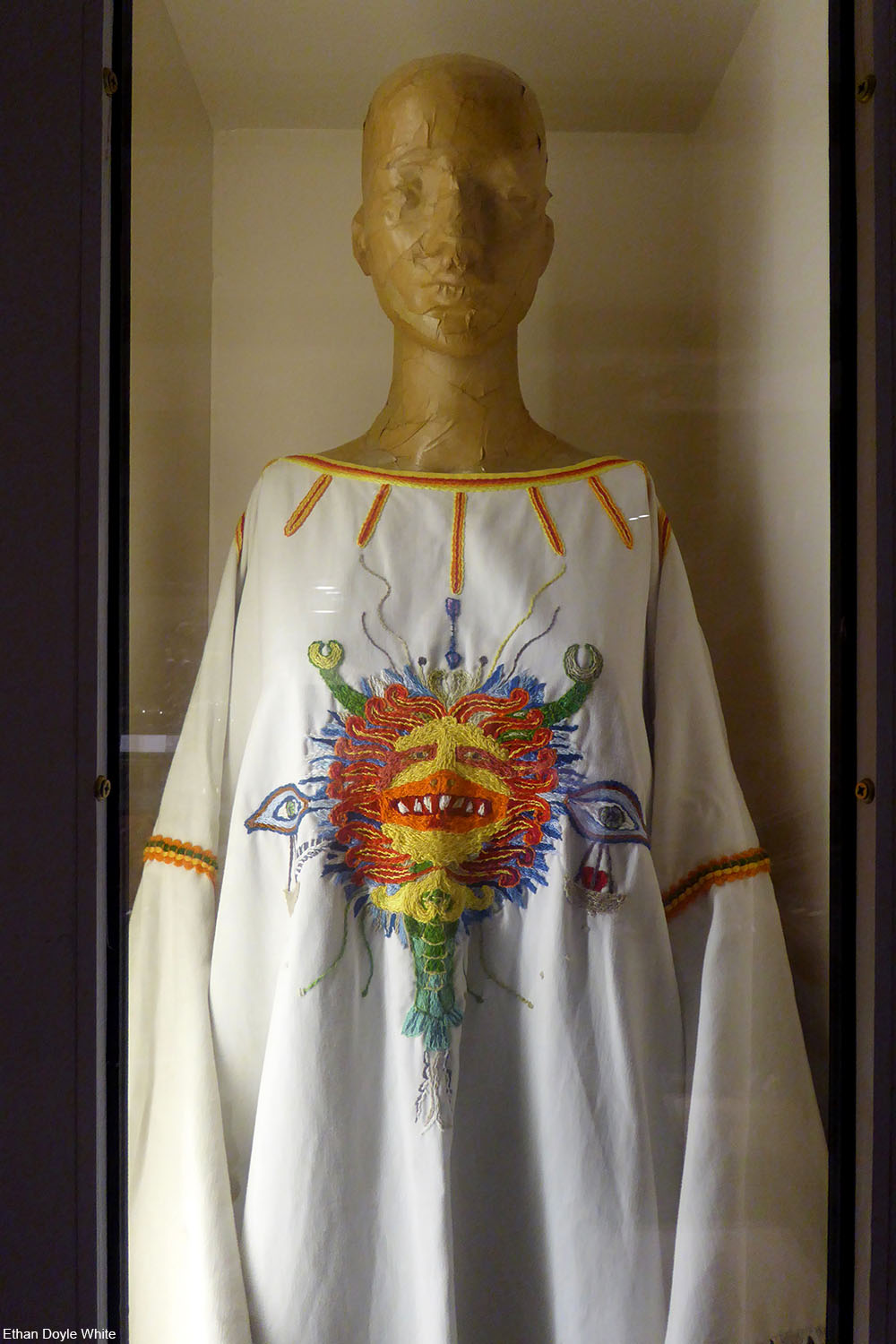 Embroidered, “magical” robe from Aleister Crowely’s A.A. cult which was founded in 1907. Via/ Wiki Commons 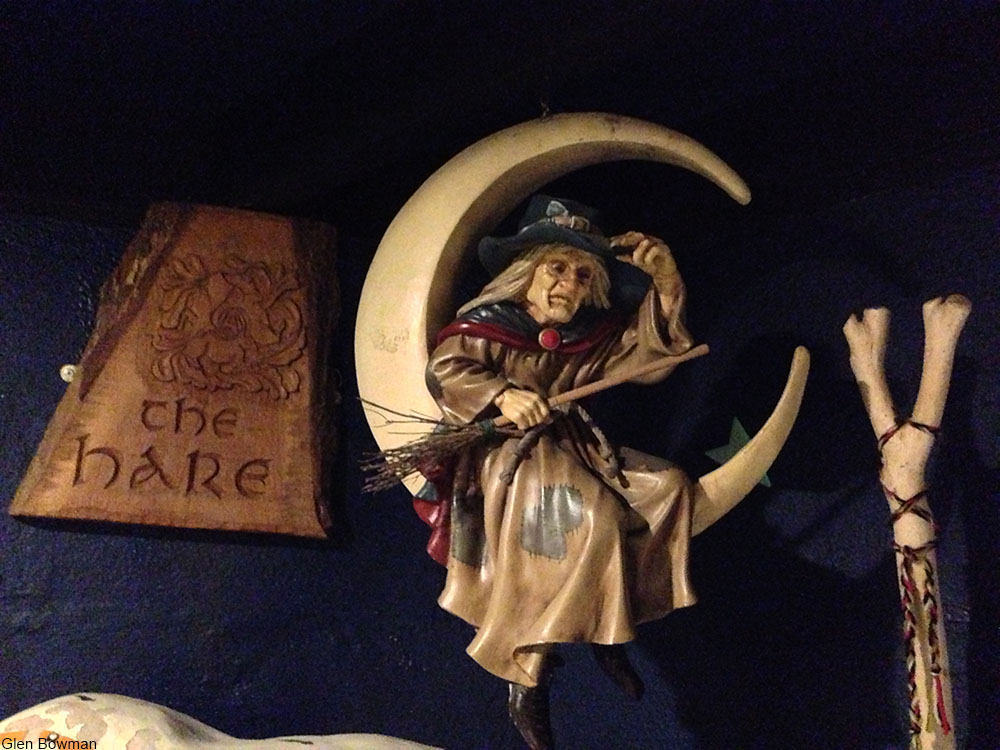 It isn’t just inside the museum that has a witchcraft theme. The decor in town and on the outside of the museum also embraces the association with witchcraft and this can be seen in little touches all around the village like carved decorations of the Green Man and witch silhouettes adorning doorways. 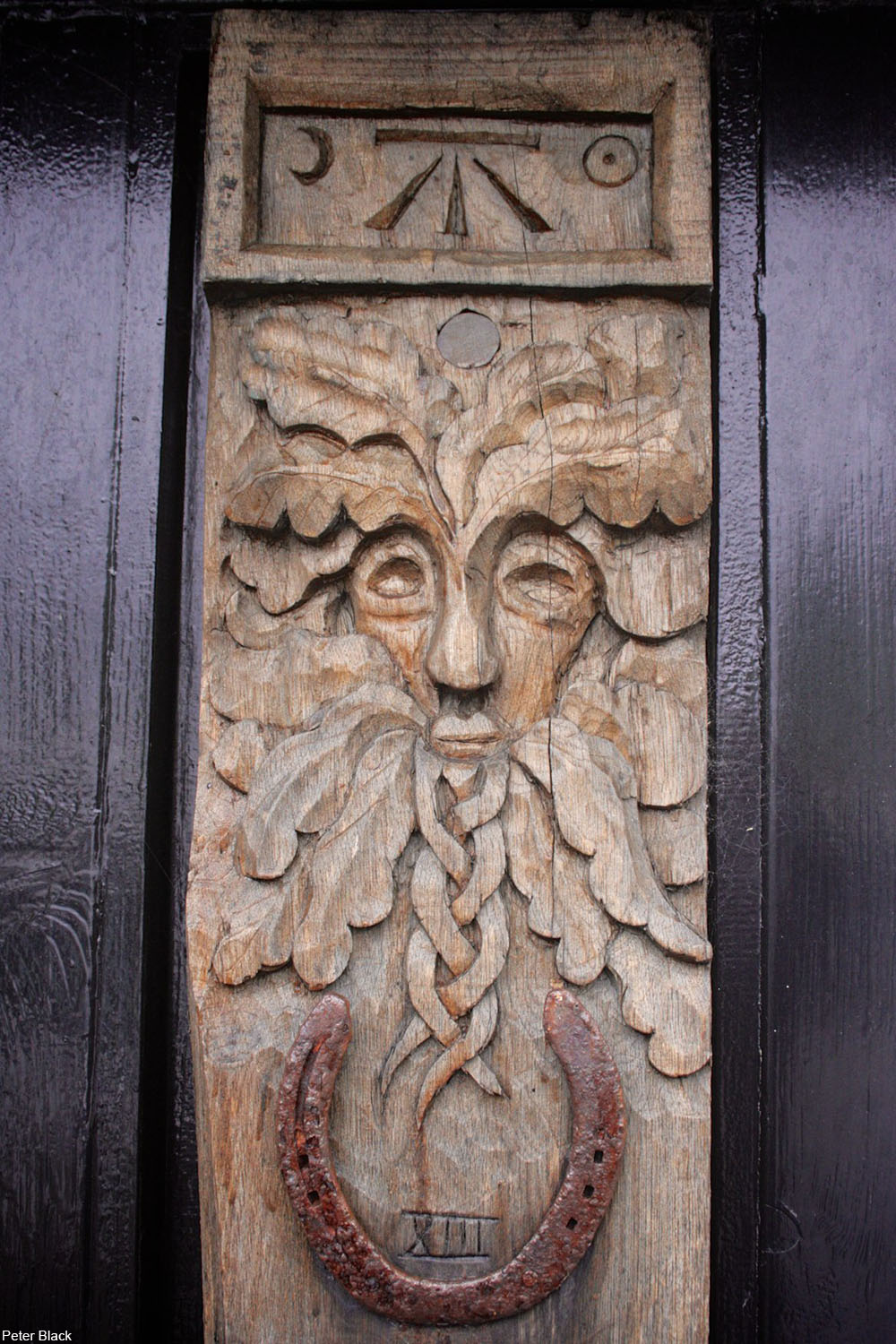 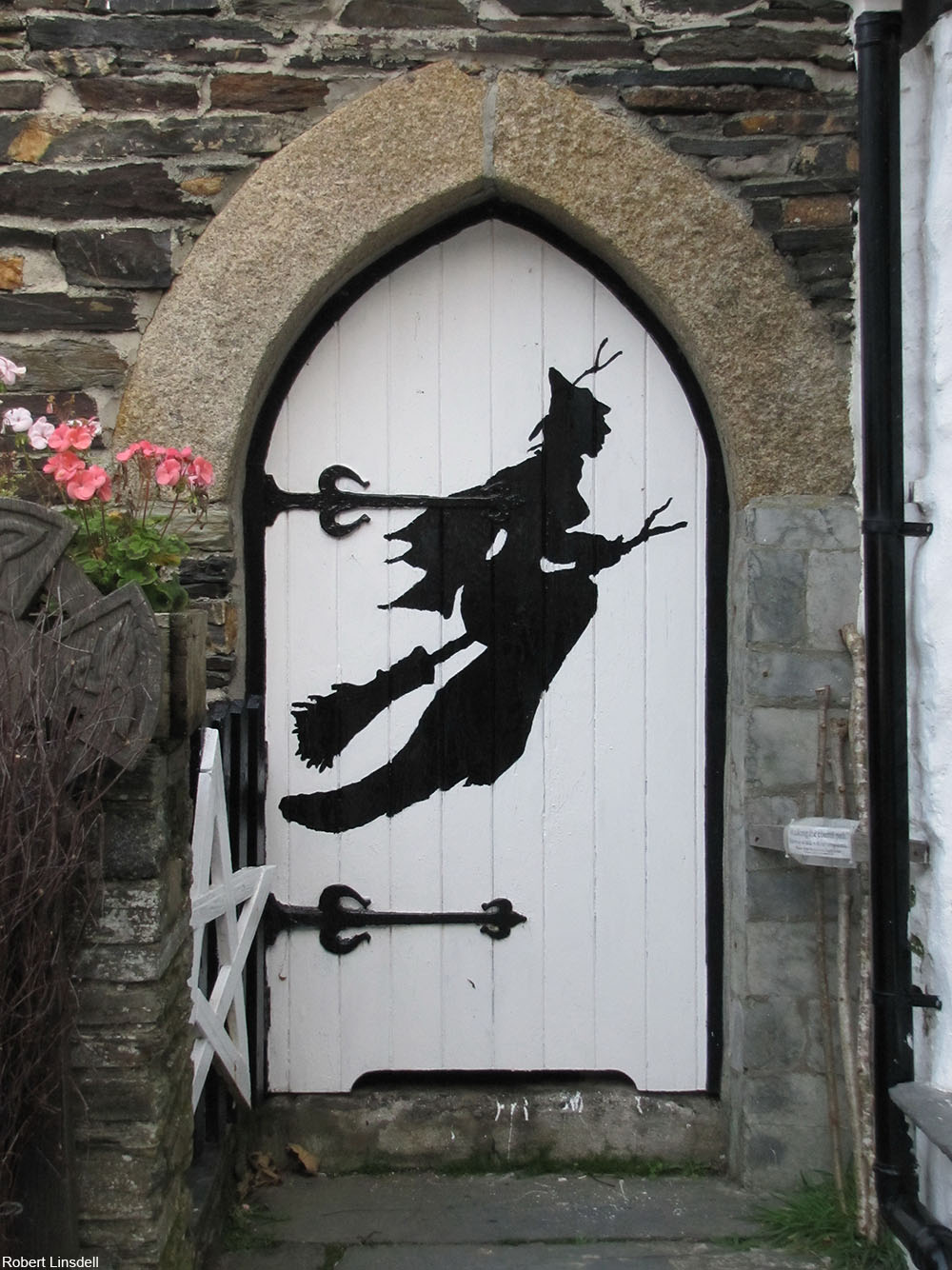 Much like Salem is a hotspot for witch lore in the U.S. thanks to the Salem Witch trials, so too, is Boscastle famous for its proximity to Tintagel, which is only 4 miles away.

People have lived at Tintagel since at least sometime between the 5th and 7th centuries and the area was mentioned by Geoffrey of Monmouth as the place where King Arthur was conceived. The 13th century Earl of Cornwall was obsessed with King Arthur and built a grand castle there. Today many tourists flock to the area to learn about the magical places of England and to see them firsthand. The winding castle ruins overlooking the sea do not disappoint. 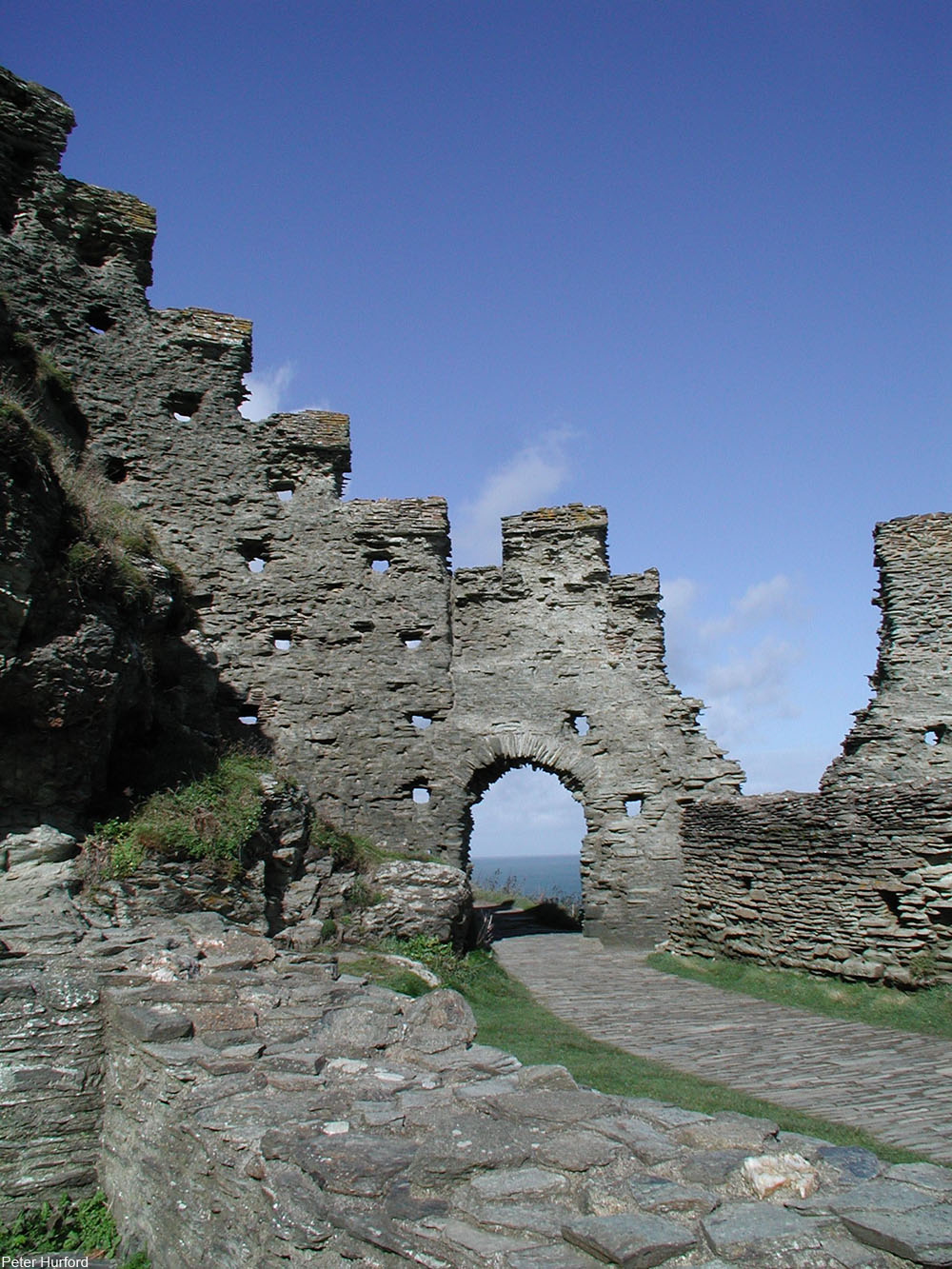 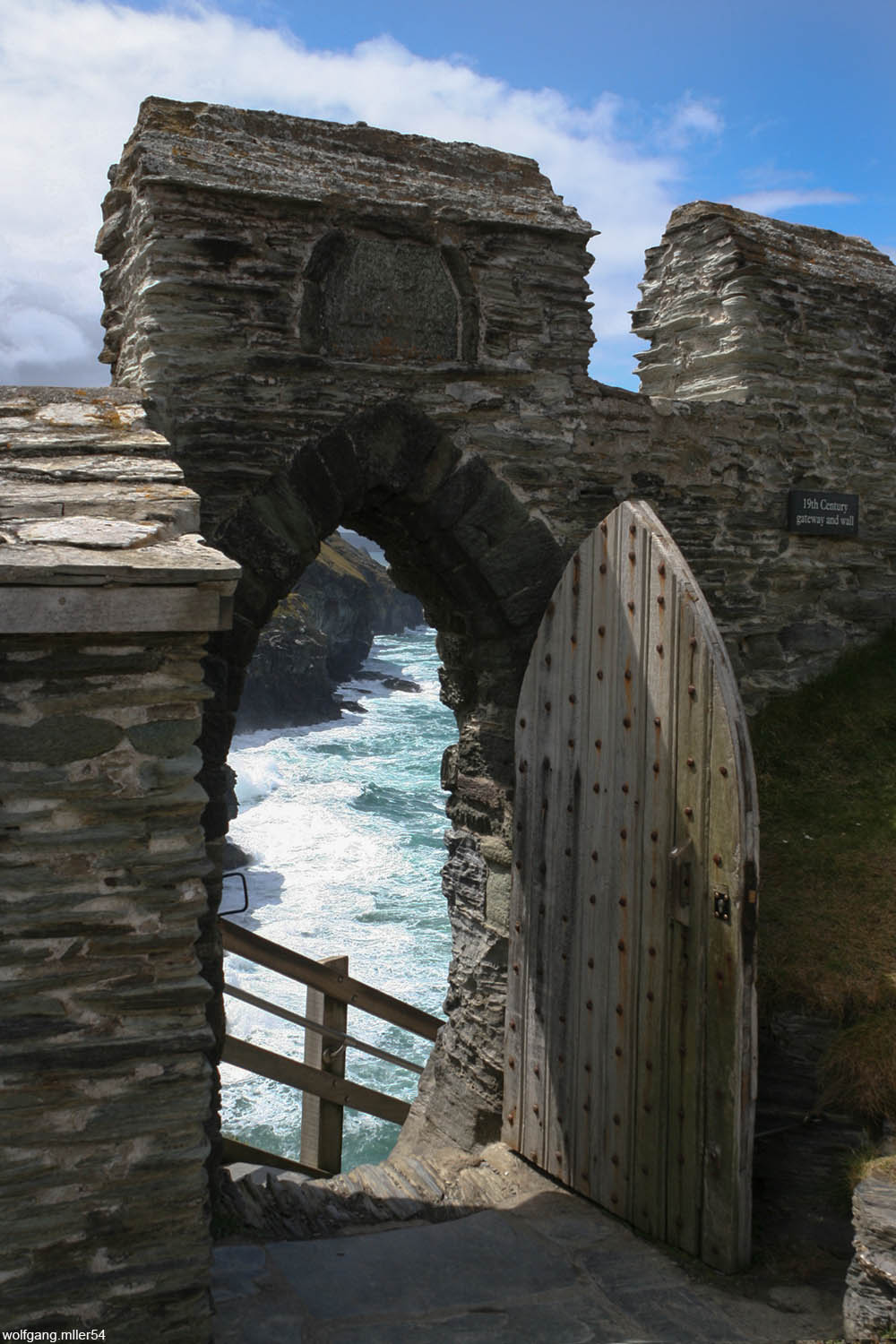