Elvis Was Actually A Blonde

For fans of The King, his signature shiny black pompadour is one of the most iconic aspects of his look. While the hairstyle changed a bit over the years, it was always big and it was always dark. But, what many people don’t know is Elvis Presley was actually blonde when he was younger. 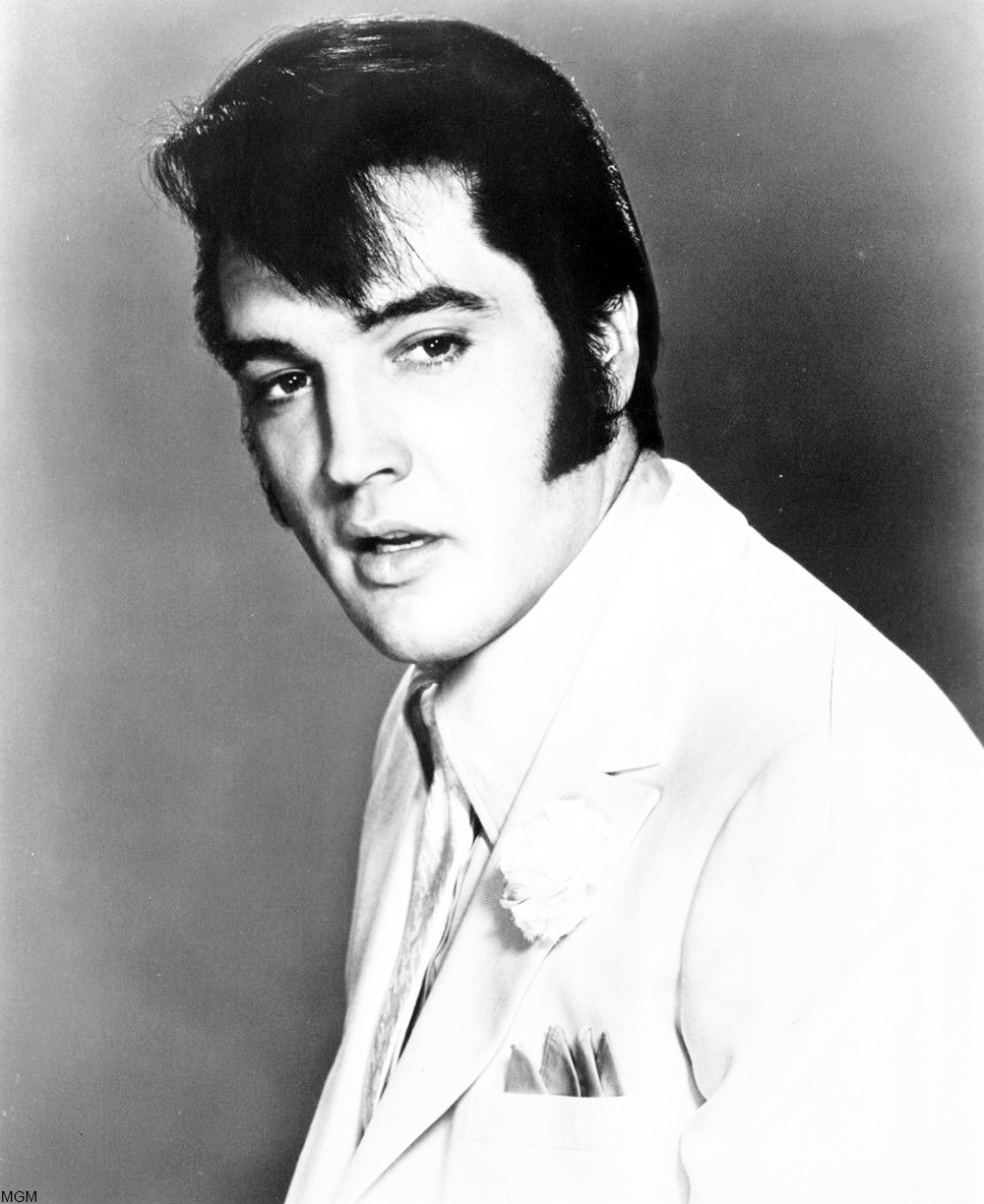 Elvis is said to have started life as a little blondie. As with many blonde children, over time his hair naturally darkened. However, this wasn’t enough for him as he wanted much darker hair.

According to Country Music Nation, the star had been born with light hair, but had taken to dyeing his hair in order to keep his particular light eyes and dark hair look. There was one film where he wore brown contacts in order to appear more Native American (Flaming Star, 1960), but his blue eyes were yet another part of his overall look that went hand-in-hand with the dark hair.

Looking at old photos, there are a few here and there that show him with brown hair instead of black. 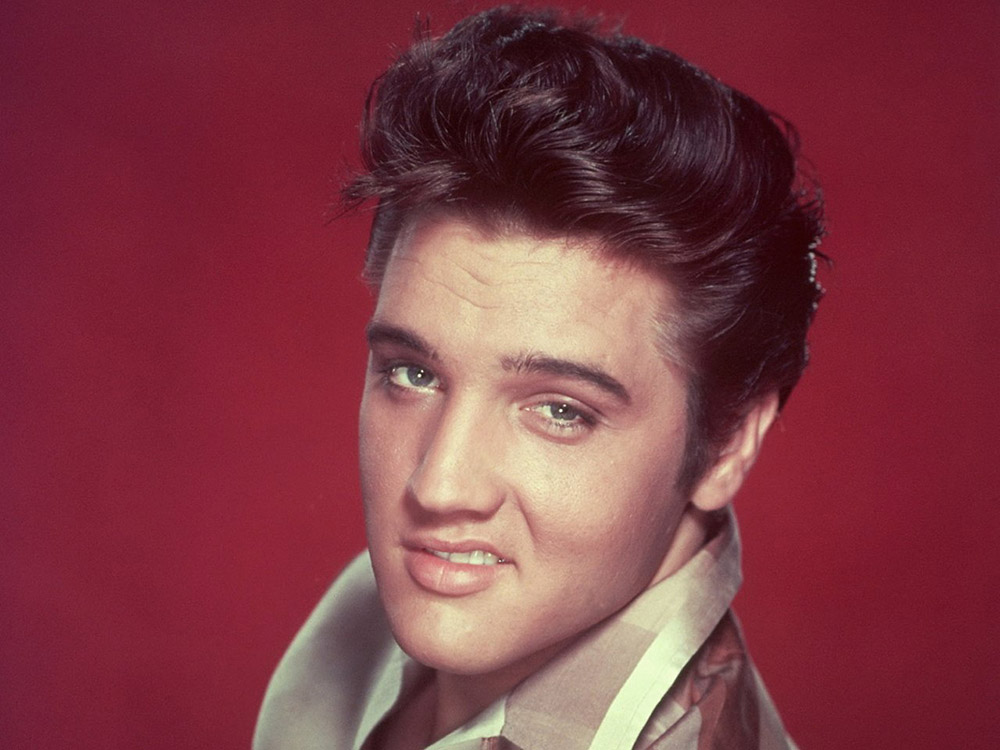 However, the most obvious evidence for his blonde look comes from Graceland, where a color portrait of Elvis hangs on the wall, framed in gold and showing his light hair.

By the time that Jailhouse Rock had come out in 1957, Elvis was dyeing his hair all the time to maintain the illusion of silky, black hair. The darker hair showed up better on film and Elvis certainly did a lot of movies back in the day, so he needed to maintain what he saw as essential components of his look- even if the lights and cameras might affect that. 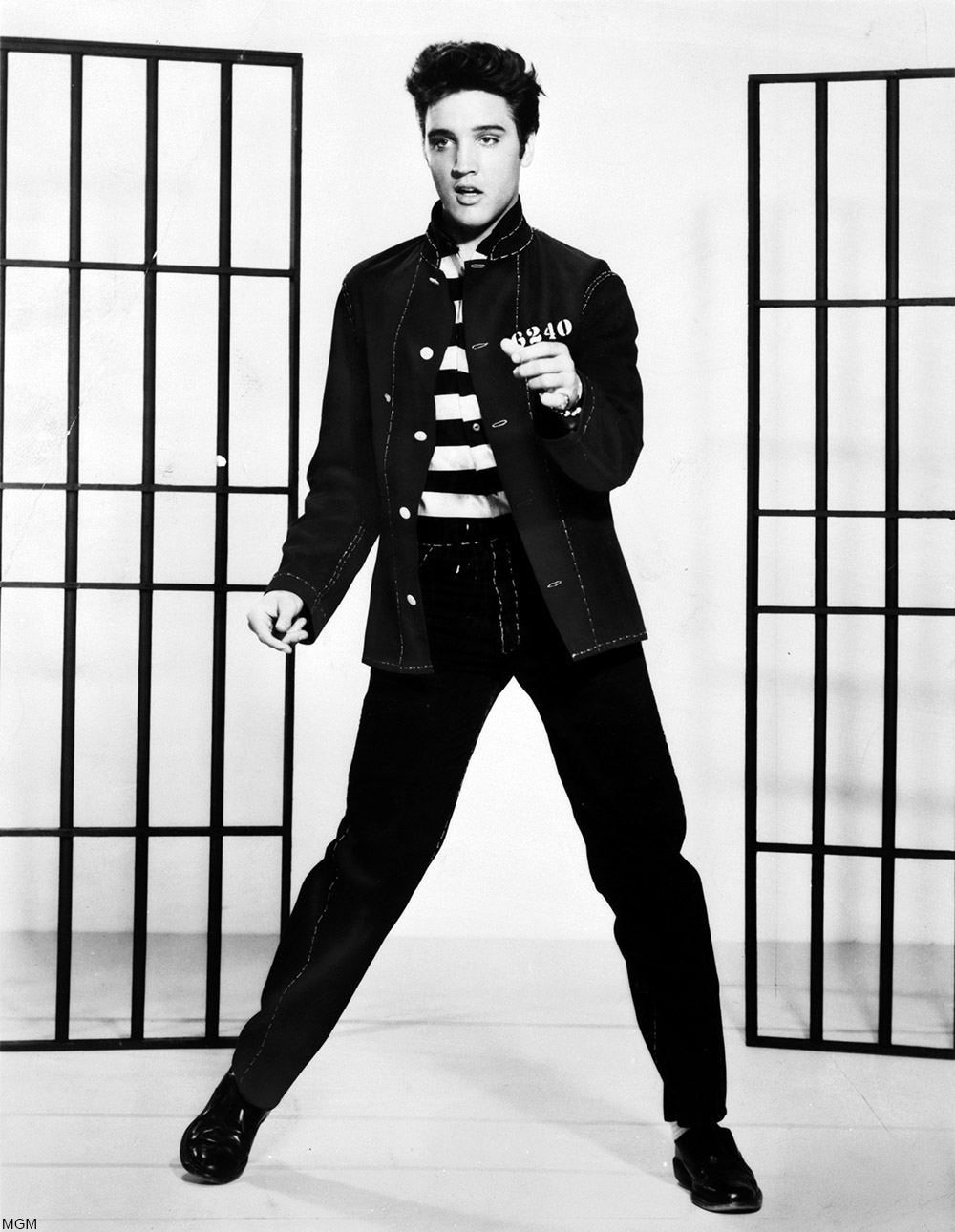 His favorite hair dye color is said to have been a mix of Miss Clairol 51D in Black Velvet and Mink Brown by Paramount, though it is rumored that before he was famous he used the much cheaper product of black shoe polish to darken his hair. 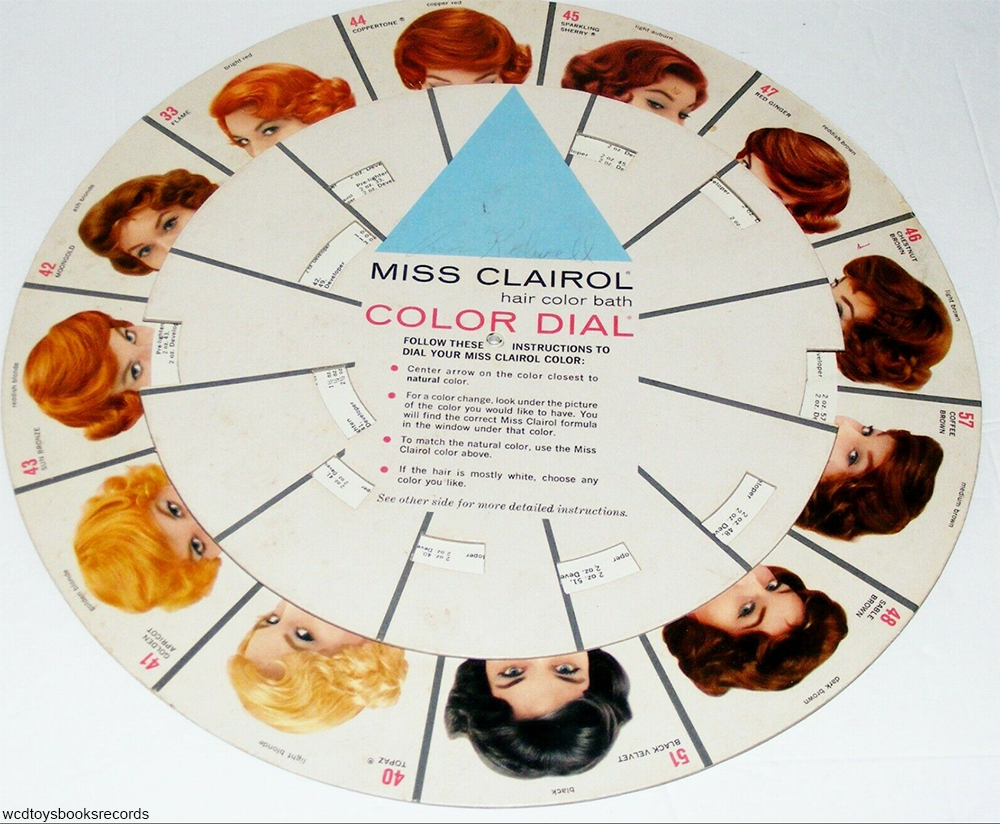 Other reports from Larry Geller, Elvis’ personal hairdresser, are that it was actually a L’Oreal dye they used on The King’s hair.

There is also a story that Elvis was so obsessed with dark hair that he asked Pricilla to dye her hair black just before their wedding! Although, the hair dyeing was something he kept from most people.

It’s clear from looking at old photos of The King that his hair was once much lighter than how he wore it the last 20 years of his life.

Diehard fans might not believe it, but his hair dyeing does seem to be true. You might never look at his hair the same way again, but his music will always be classic.