Who Benefited From Elvis Presley’s Will And By How Much? 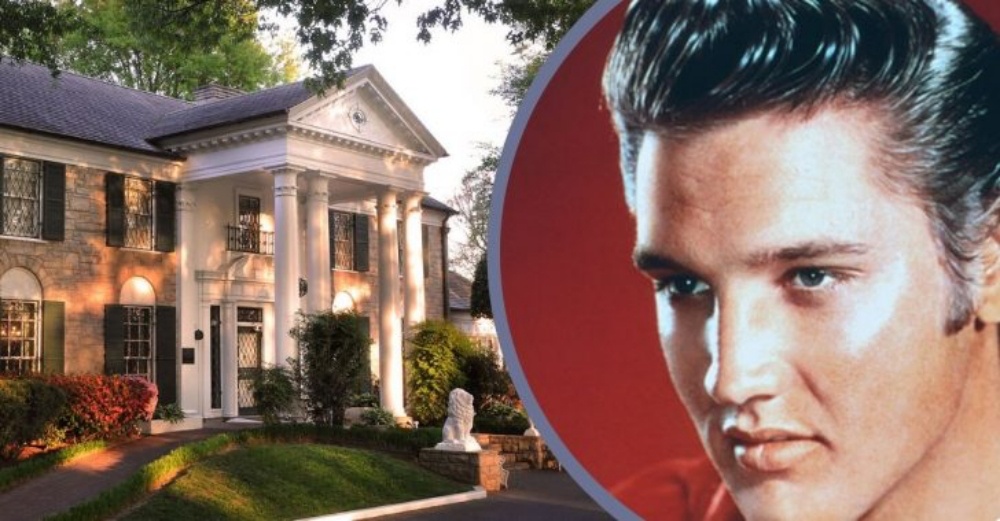 Elvis Presley’s fortune has seen some ups and downs

On August 16, 1977, the King of Rock and Roll passed away. With his passing music-lovers mourned the loss of a great talent. But, Elvis Presley did not only leave a lasting musical legacy, he also left behind a lot of money associated with his fame. Who ended up with the King’s fortune? And how much did they get?

Firstly, when considering his will, it’s important to remember that Elvish Presley wasn’t as rich as one might think. He liked to use his money on those closest to him, so they too could enjoy a comfortable lifestyle. As a result, he reportedly did not have a lot of money in his bank account after he died. He did have a lot of something else, though.

First, you need to factor out what is lost 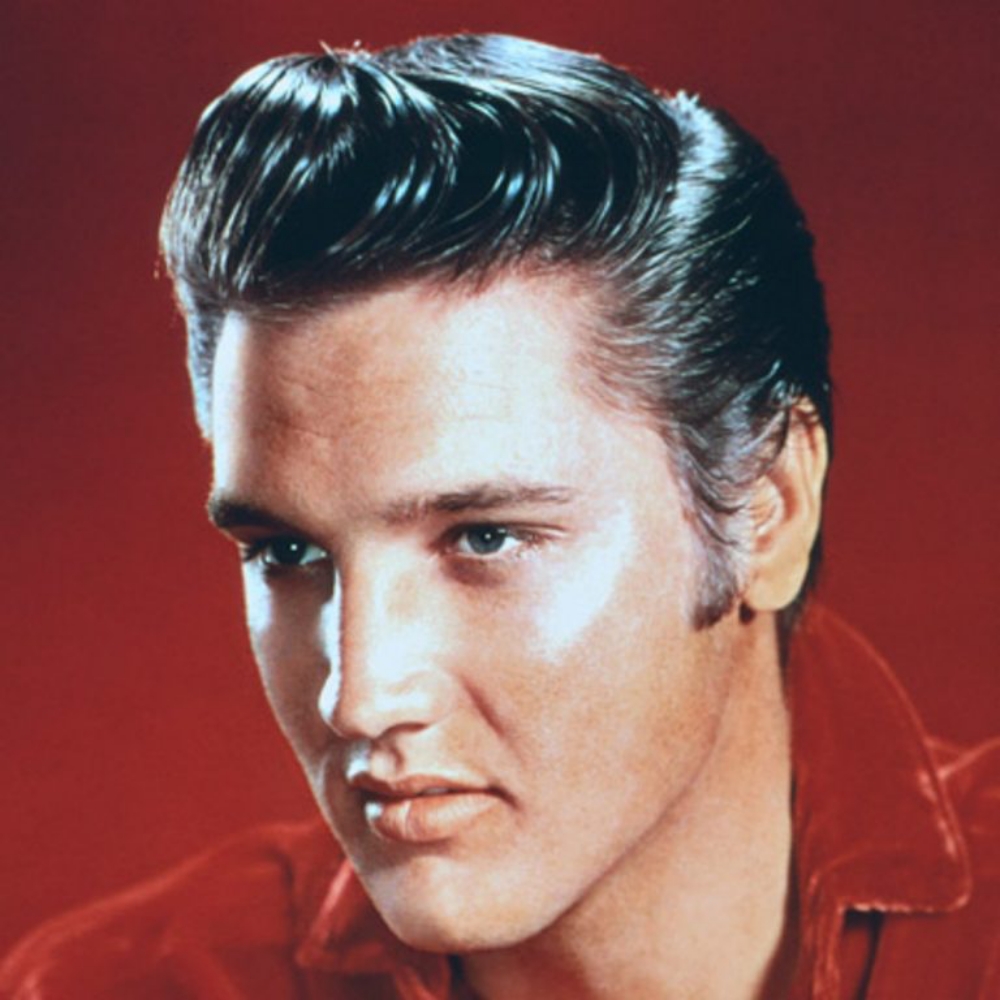 Elvis Presley left a lasting legacy and surprising fortune to his family / Biography.com

The life of a wildly popular singer is actually more complicated once you get into logistics and litigation. Managers, record labels, agents, and the like all vie for influence – and money. Indeed, much of the royalties to his music ended up being owned by RCA. His manager, Colonel Tom Parker, actually sold those royalties to RCA for around $5 million. Parker himself also got a 50% commission from Presley’s success.

Indeed, $5 million is reportedly the amount in the King’s bank account as well. Though a desirable amount in general, this left Elvis Presley a limited amount to will out. Likewise, despite being related to a music legend, his family only had so much to work with- especially considering all the things that needed paying for.

Outgoing funds included an IRS estate tax set at approximately $10 million. That came about because the IRS deemed his estate to be worth much more than the initial estimates.

The King left his family with a lot and a little, in part due to unfortunate circumstances that come with making it big in the music industry. Fortunately, they played it smart. One big step in the right direction for them was taking Parker to court. By the end of the proceedings, he no longer received future earnings from the late singer’s work. Furthermore, his beloved ex-wife, Priscilla, focused on Graceland. Instead of being a meaningful, but worrying financial burden, Priscilla made it into a pilgrimage site. This allowed the estate to grow to $100 million by 1993.

In that year, Lisa Marie Presley turned 25, an important age in the legality of Elvis’ will. She ended up being the biggest inheritor in Elvis Presley’s will. Upon turning age 25, she directly inherited what fortune he did leave her which, beyond his bank account and after some careful, hard work, did amount to quite a bit. Lisa Marie Presley got herself involved with the Elvis Presley Trust to manage her funds. 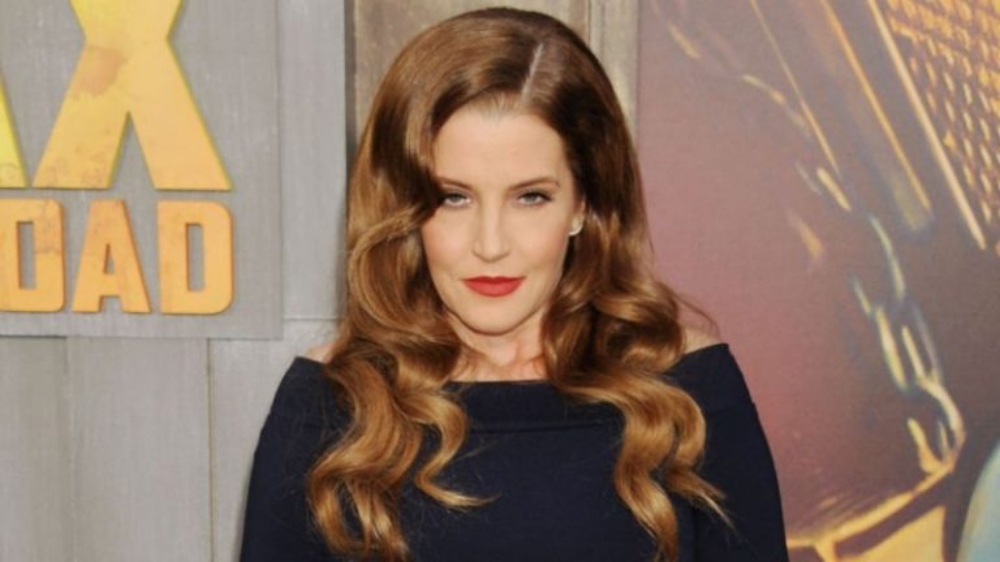 Tensions later erupted between Lisa Marie Presley, Barry Siegel, and his financial company, Provident Financial Management. They engaged in clashes and court cases that are, as of today, still ongoing. Siegel’s company produced documents claiming that “Sadly, since inheriting her father’s estate in 1993, she has twice squandered it. The first time, she was rescued from insolvency by a deal she now calls fraudulent and self-serving.”