It’s that time of year again for Elf on the Shelf. We’ve all enjoyed the many, many photos across social media. And now, fans of Santa’s rogue little helper can expand their Elf brood. Thanks to an Etsy shop dedicated to creating Elf on the Shelf accessories, there is now an elf baby pack! And it comes complete with a baby elf plus all its tiny clothes and furniture.

The shop, known as MyMagicalMomentsElf, is selling the baby kit for $16.25, plus shipping form Australia. The baby elves, while not part of the official Elf on the Shelf brand, have the same wide-eyed expressions. 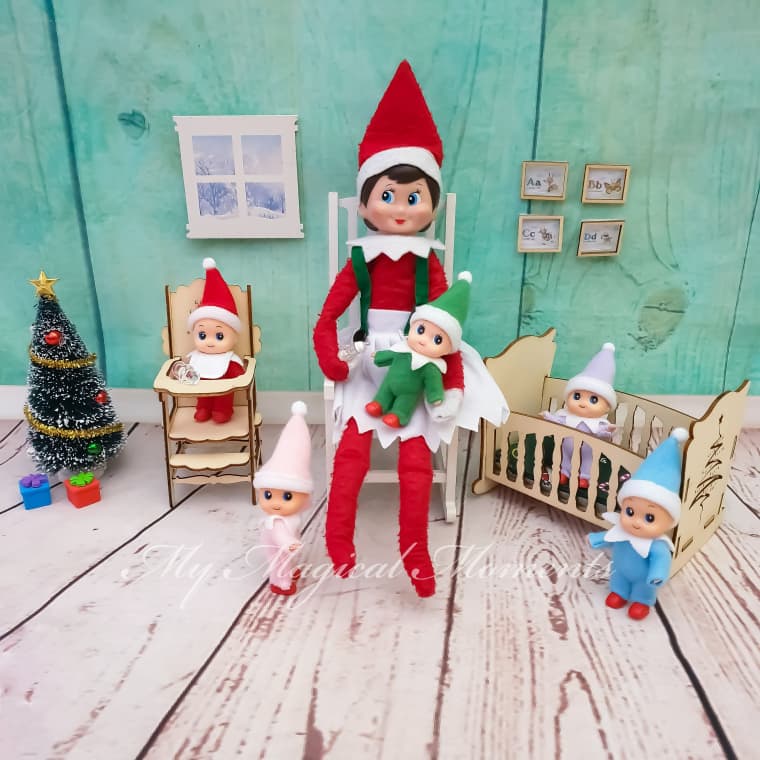 And here is everything that comes included in the baby kit:

• One elf baby in a red outfit
• A crib (sheet included!)
• A high-chair
• An accessory kit (bib, bottle, and pacifier)
• Two additional outfits in either pink and purple or blue and green

Individual elf babies aren’t sold separately, meaning if you want a whole bunch of baby elves then you’ll end up also getting a bunch of elf onesies along with it.

If you’re not familiar with Elf on the Shelf, it’s a surprisingly polarizing toy that began with a children’s book. “The Elf on the Shelf: A Christmas Tradition,” narrates the story of “scout elves” sent by Santa in order to observe kids in their homes, then report back as to who has been naughty or nice. 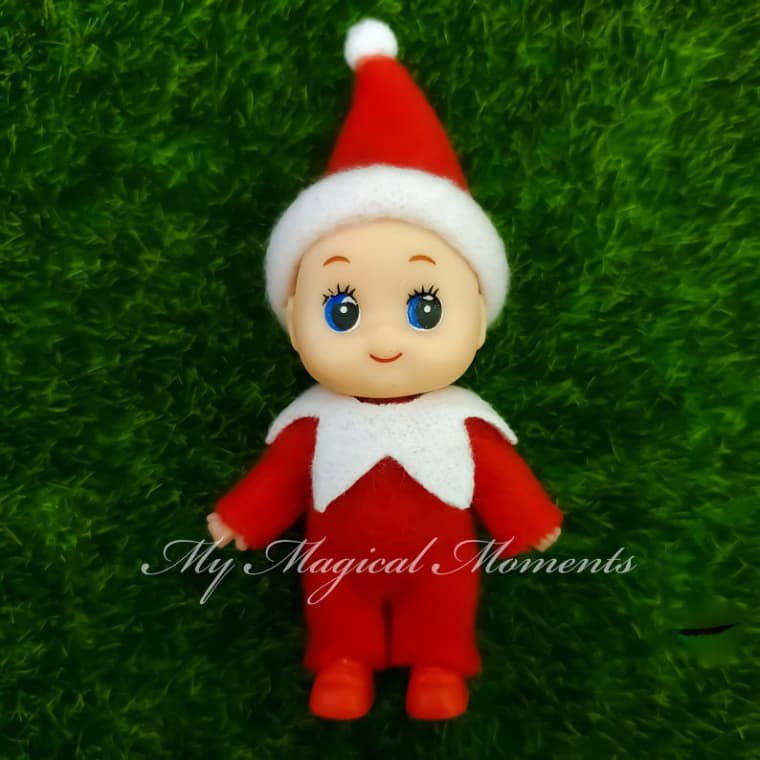 Each morning, as proof of their journey to and from, the elf shows up in a different spot than the day before. And now, moving the elf on a daily basis has become an almost competitive sport for some parents – as shown by the many different elf-staging ideas found on Pinterest.

While some people think that Elf on the Shelf is creepy, there are others who absolutely love it. Whatever your take on it is, you can’t deny that the babies are a great touch.