Before Green Taxis, These Victorian Cars Were the First Eco-Friendly Cars on Streets

Most folks would assume that the first electric car was probably invented in the 20th century and if it had been popular we would have heard about it, right? Well, the pioneer model of electric cars was actually in widespread use in New York in the 1890s and was called the Electrobat.

The Electrobat was created by inventors Pedro Salom and Henry Morris and weighed an incredible amount, much more than a regular automobile at the time (and it also cost more too). The weight and cost were due to the very heavy lead batteries which powered these early electric cars. 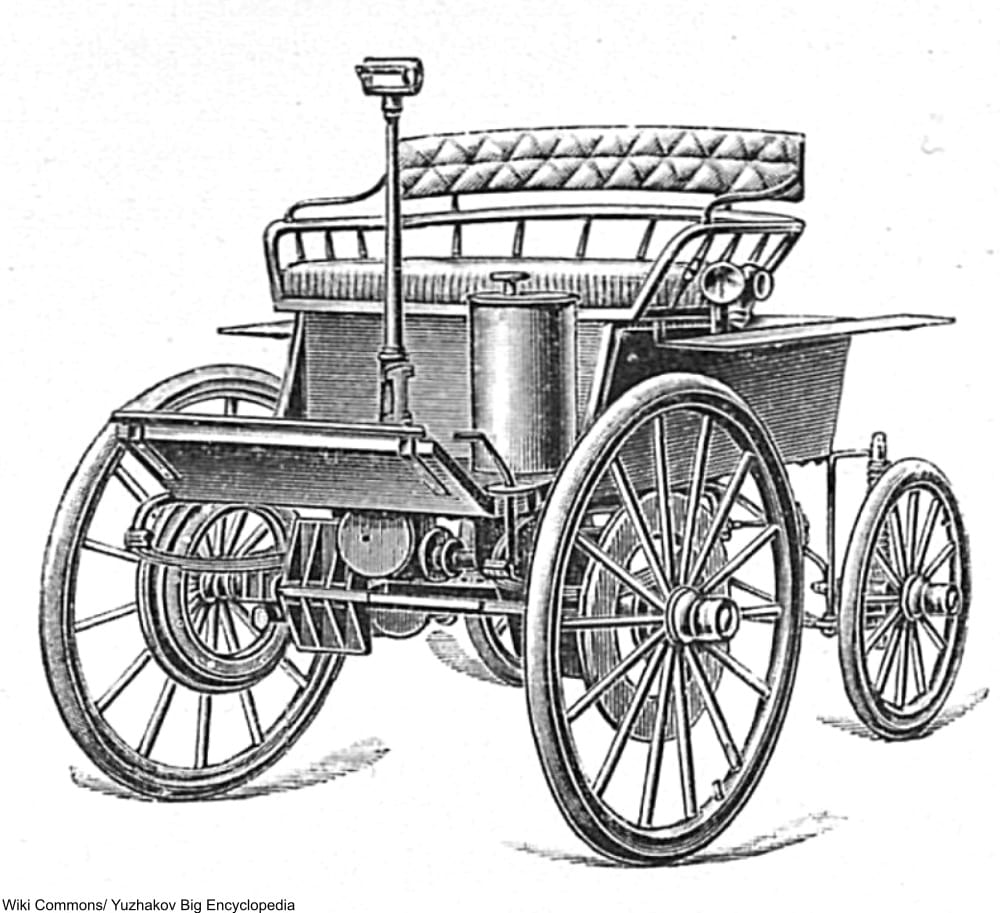 In 1895 there were hundreds of these cars operating around New York City as taxis. Mostly confined to Manhattan, these taxis ran on rechargeable batteries and were modeled after the first electric streetcars. Salom and Morris’ joined the Electric Vehicle Company. Sadly, the electric taxis only operated for a few years. And, most people today have no idea that the first electric cars date back so far or that once upon a time they were so common. 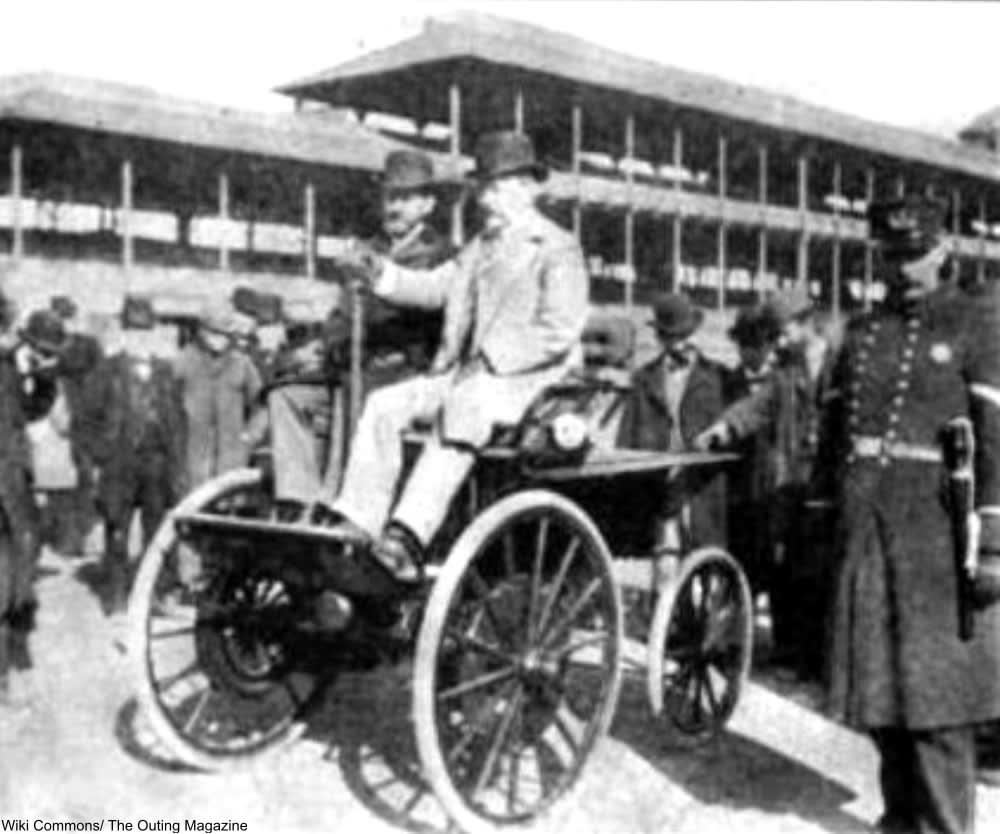 Salom and Morris in the Electrobat in 1894. Via/ Wiki Commons

In the end the light weight and ease of use of combustion engines won out. Not only did the gas engine become the more popular mode of transport, the Electrobat just wasn’t a success because of its own problems: it was extremely heavy, necessitating steel tires to support the whopping weight of 1,600 pounds. The Electrobat had no top and a variety of steering devices were fitted to various models, none of which seem as safe or easy to use as our modern steering wheels. Probably because of these reasons the dang thing was quite expensive for the era (about twice as pricey as combustion engine cars). 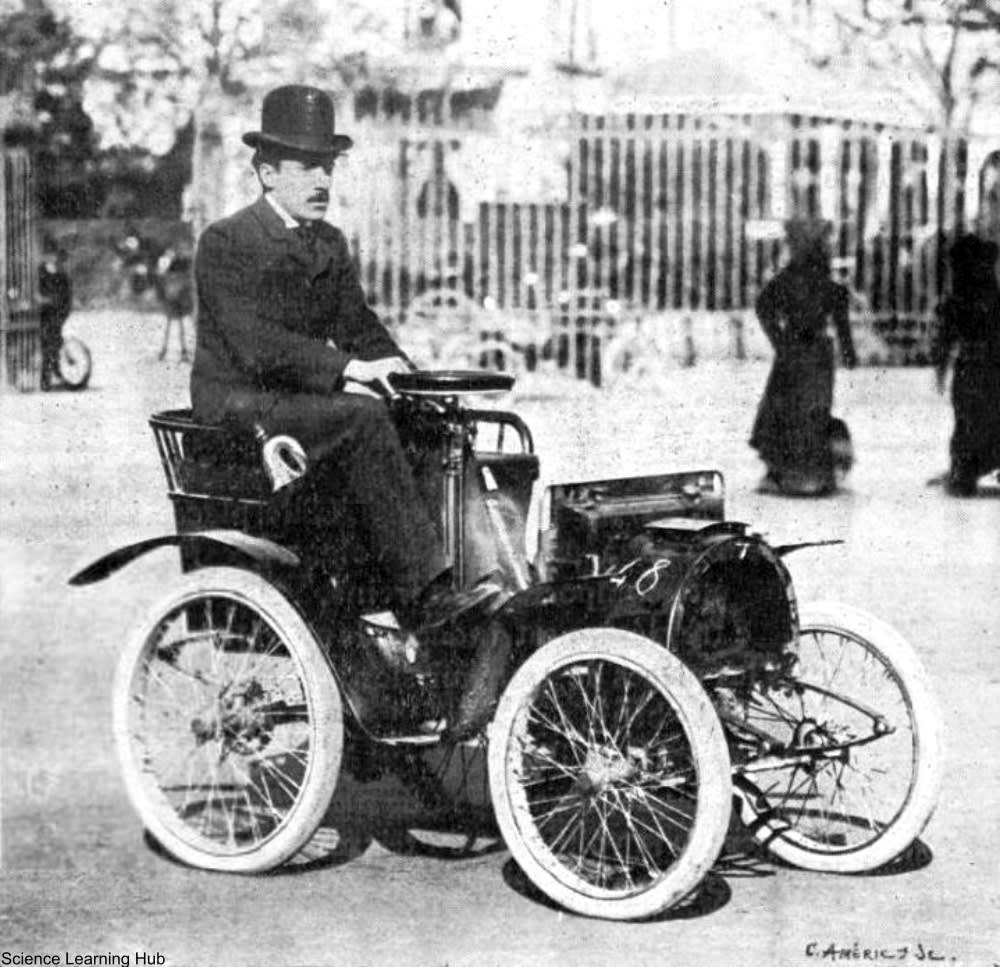 The Electrobat never took off, but one can’t help but wonder what might have happened if the vehicle had been lighter, cheaper, or had a catchier name! We might have been driving electric cars all this time. See more about these fascinating vehicles in the video below.

This woman only ever owned one car her entire life: Click “Next Page” below!