95-Year-Old Scammed Out Of $16,000 In Life Savings- Community Serves Spaghetti And Gets It Back

This story originally appeared at Spotlight by Ashley Willis. 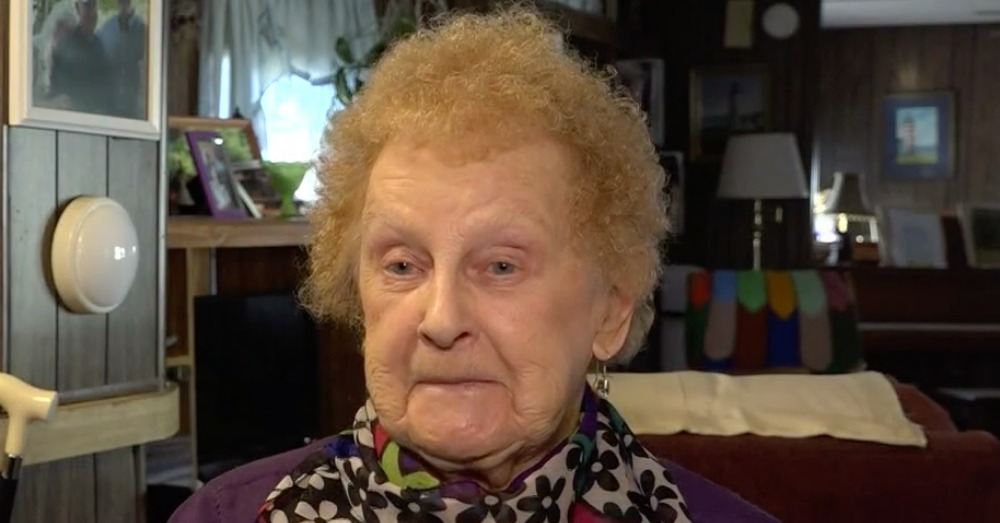 It’s Our Responsibility To Protect Our Elders.

After all that the elderly have done and sacrificed for their loved ones, it is only right that we pay them back in whatever ways that we can. Thus, when you see an elderly person in need, give them a hand. 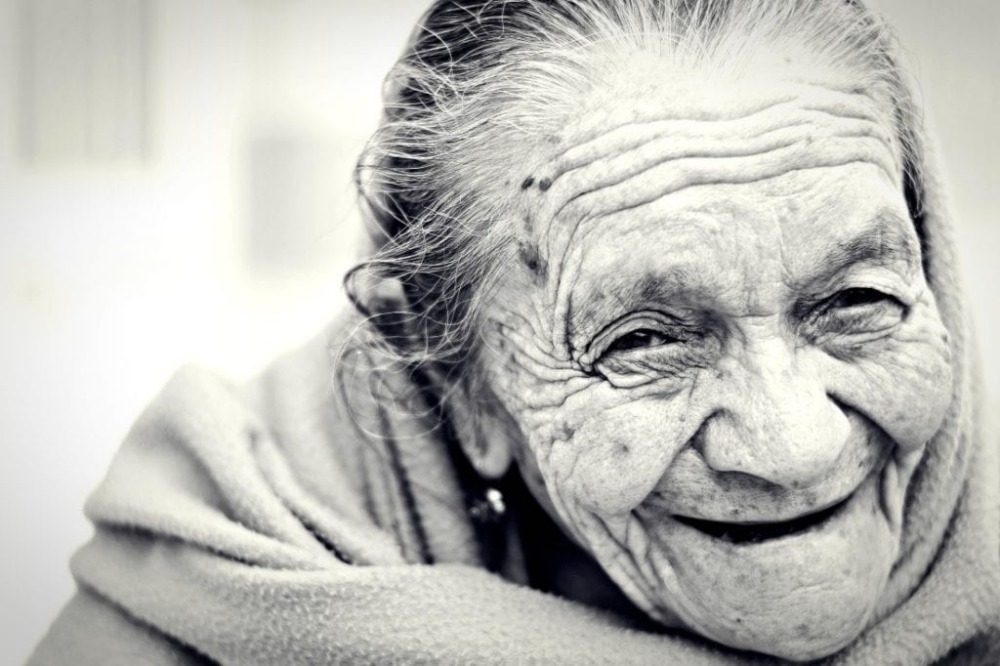 A few bad apples ignore these rules, but most people follow them always. That is why hearing a story like 95-year-old Barbara Hinckley from Auburn, Maine, is so disheartening and frankly, upsetting.

Hinckley, like a few others in the elderly community, was swindled out of her life savings. It was so bad, she was left with only $8.75 left in her checking account. 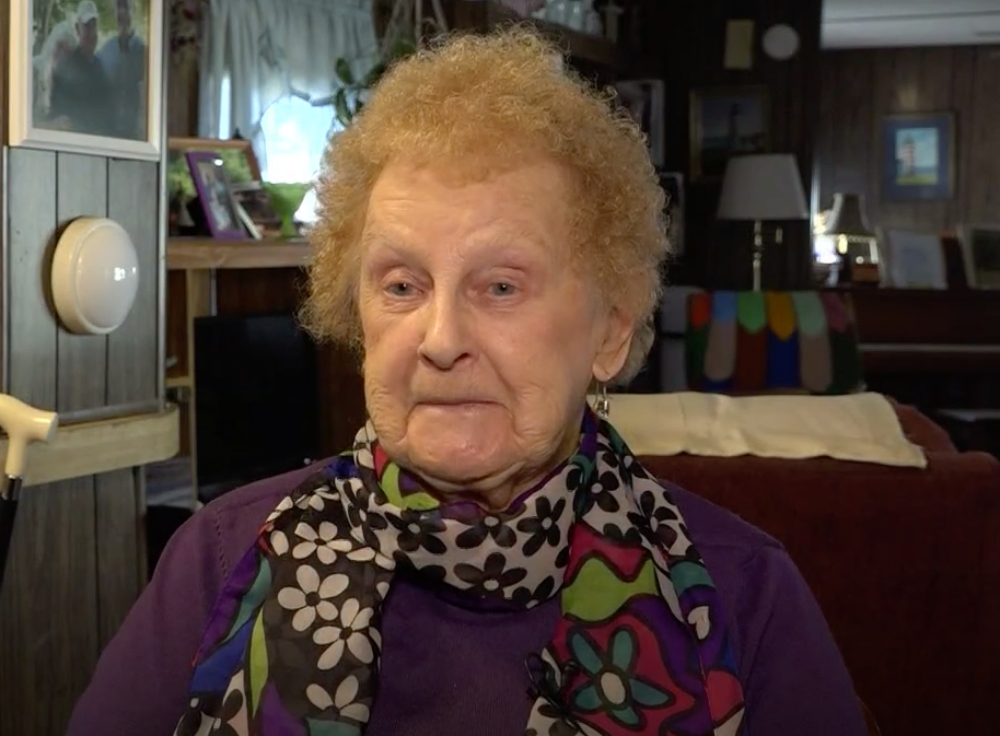 “It was all I had,” she told News Center Maine.

The total amount she gave? $16,000. But, before anybody shakes their head at her, don’t. She isn’t the only person to fall victim to these types of crimes.

Hinckley admits that she believed the man, who claimed to be David Sawyer, the director of Publisher’s Clearing House, for a couple of reasons. 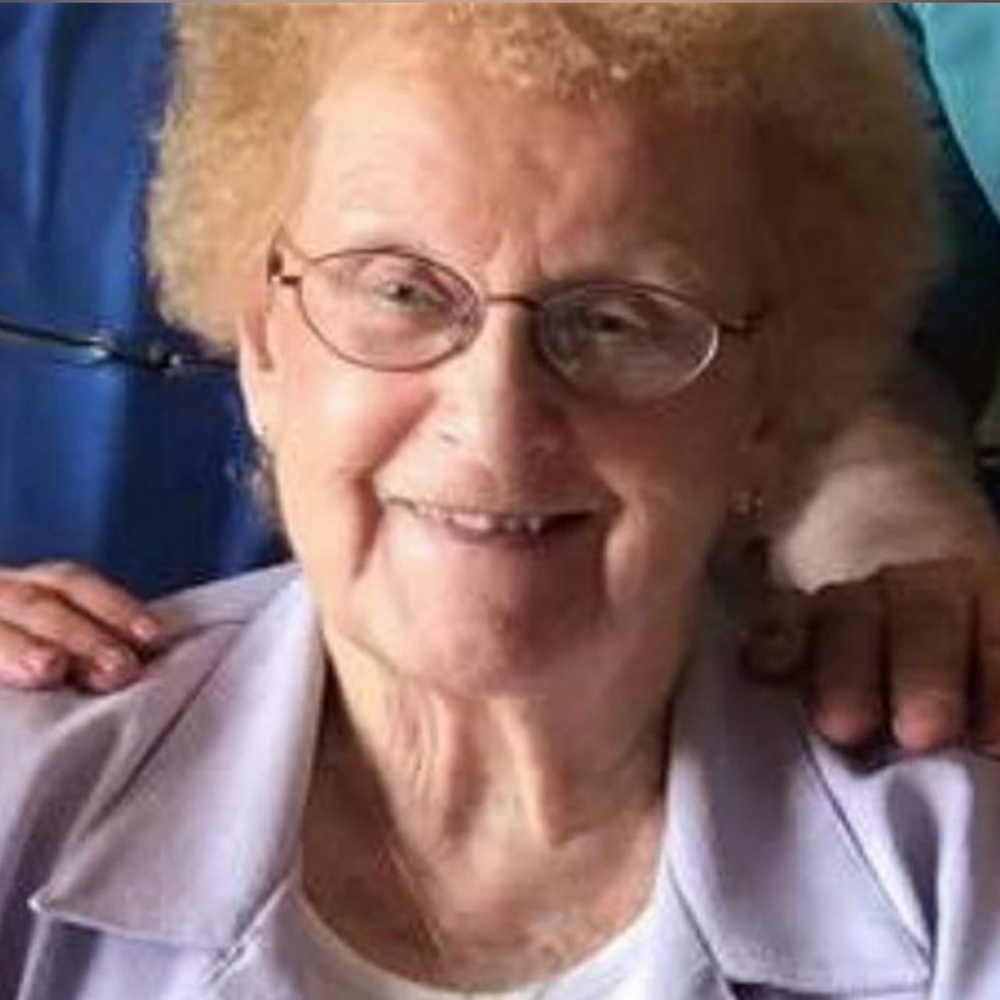 First, before giving him a dime, she spoke with him for more than a month and he never became hostile or impatient towards her.

“He was never unkind to me. He was always thoughtful,” she said.

Secondly, she had been purchasing items from PCH since 1989. She assumed that it was all finally paying off. But the truth was, the man was a scammer who could never deliver on the $2.5 million and new Mercedes that he promised her. 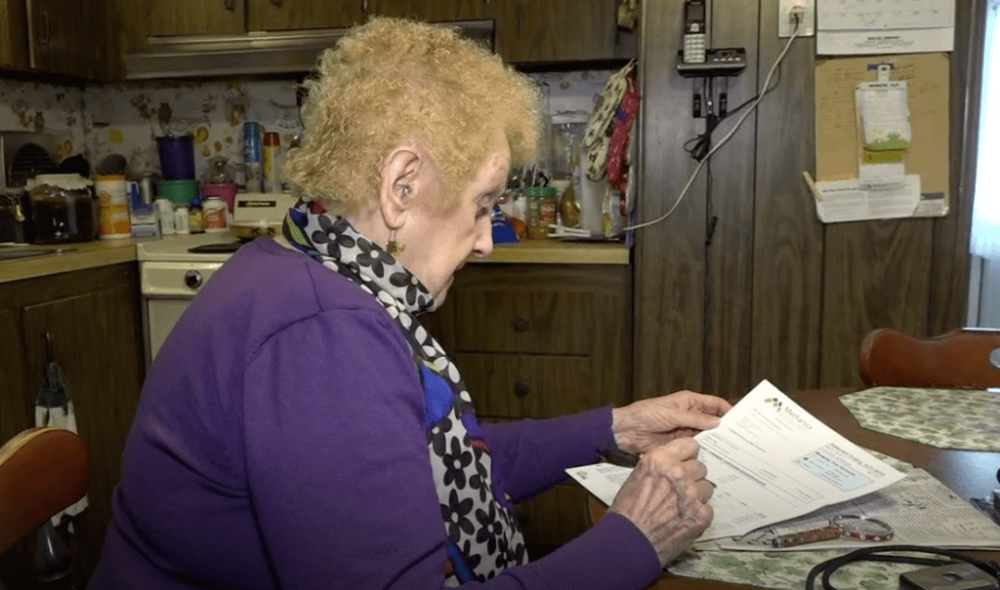 Reality set in after time went by and she never received anything.

“I thought how stupid I’d been,” she confessed.

She and her family went to the police in an effort to find the man who scammed her out of all of her money. But there wasn’t much that they could do. 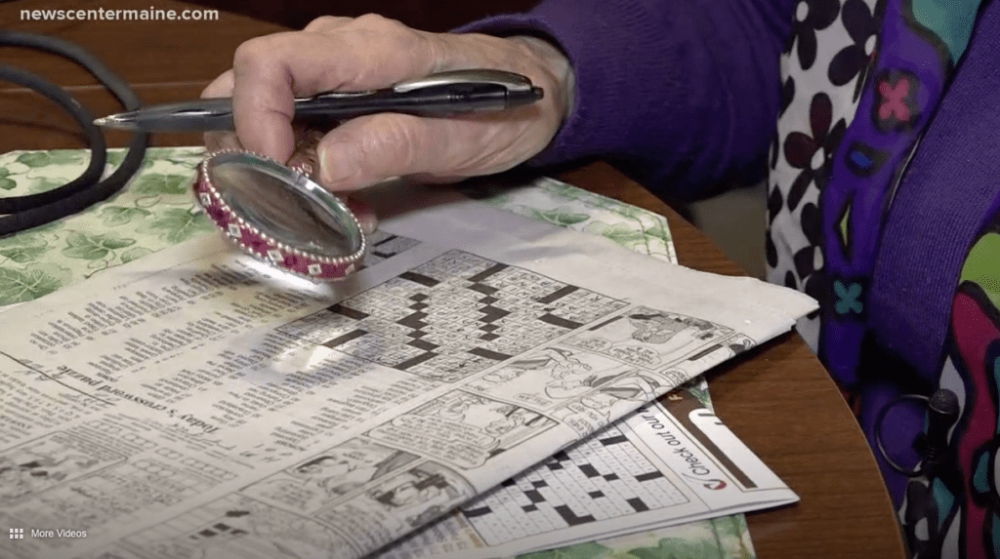 However, the Sun Journal picked up on the story and wrote about it in their paper. It quickly captured the attention of former governor, John Baldacci. 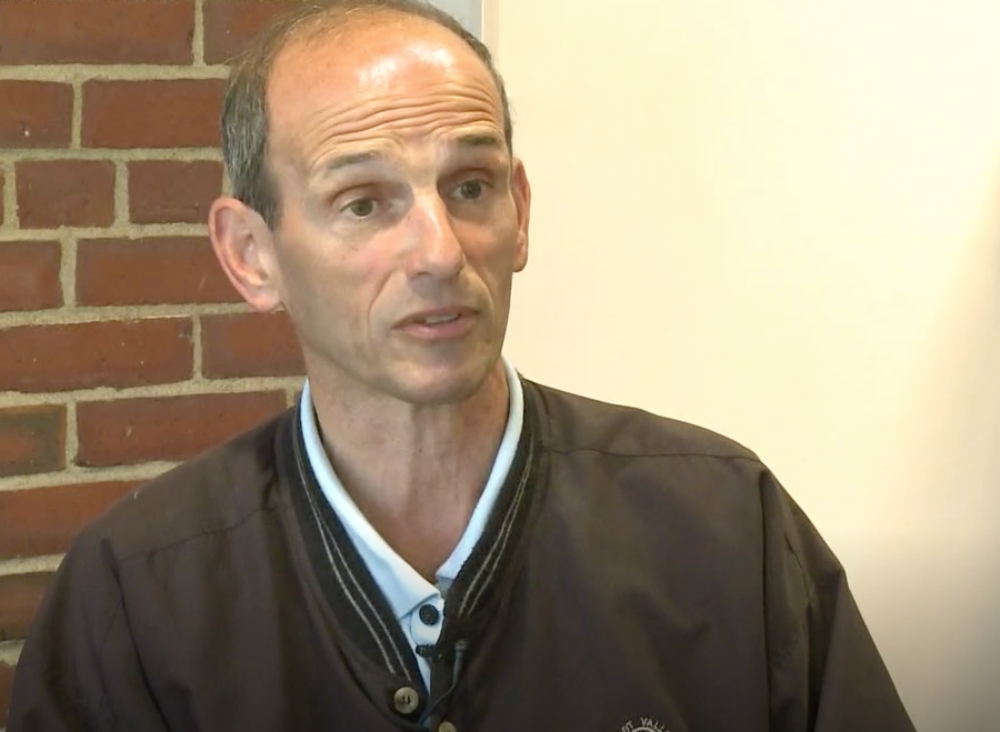 Baldacci felt so profoundly for the woman that he was determined to help her in any way that he could. He offered to hold a fundraiser in an attempt to raise back the money that Hinckley lost in the scam. The generous offer caught her by surprise. 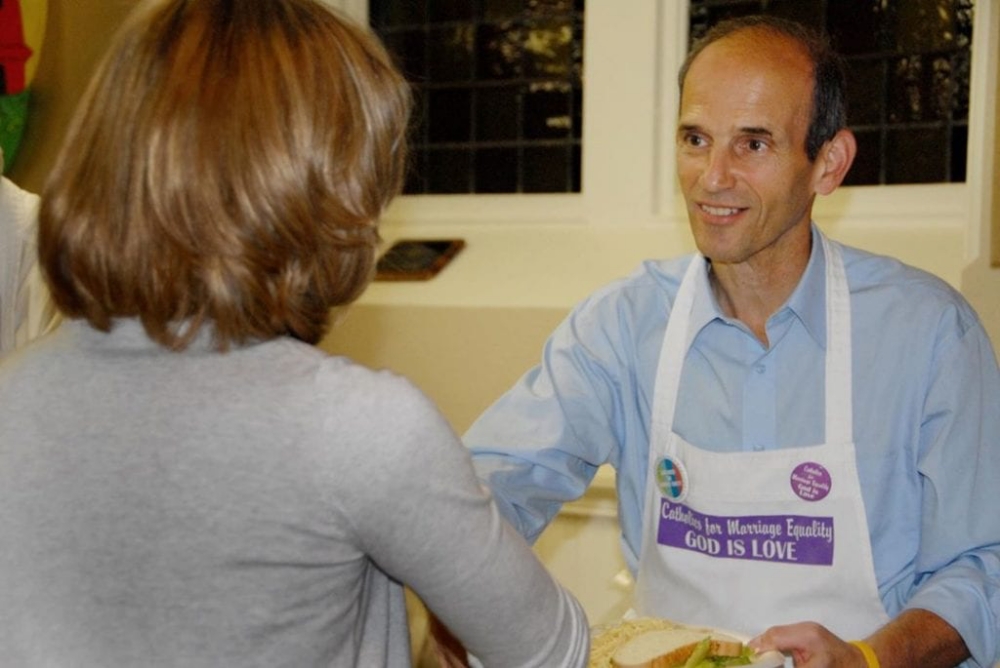 “It was pretty nice of him to do that.”

But, Baldacci’s rationale for helping her was simple. “Stealing from the elderly is not the Maine Way,” he said. 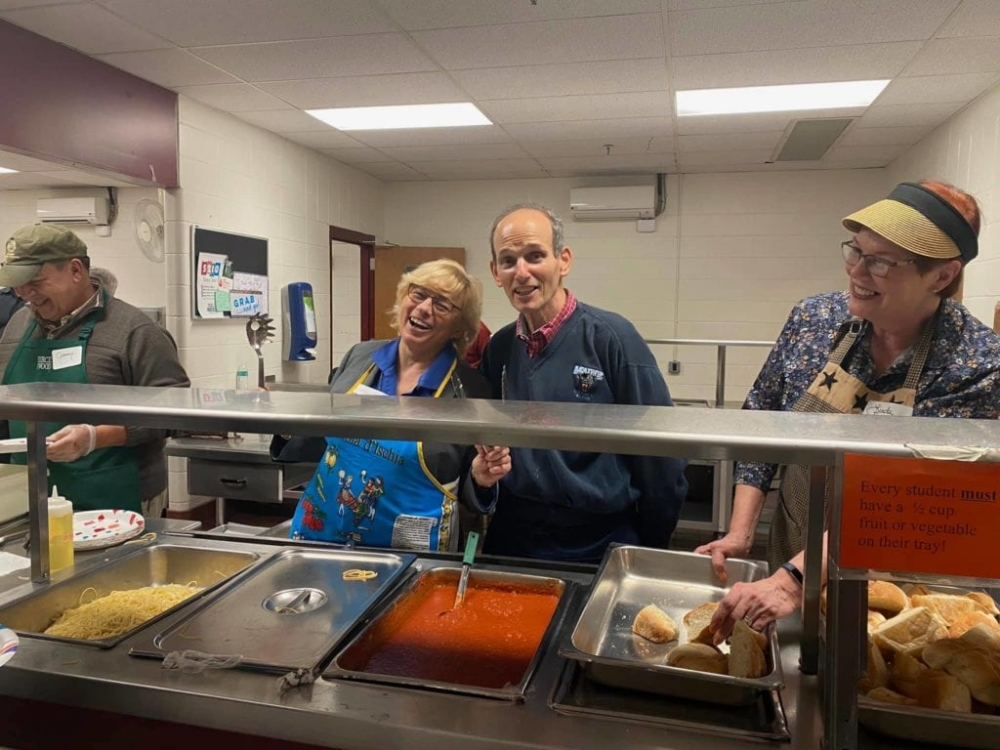 Others in the community seemed to agree with him. The fundraiser was extremely successful. It raised more than what Hickley lost in the scam. Whereas she needed $16,000 to cover her losses, they raised a whopping $18,000 instead.

Baldacci set a goal to not have any food left over, which included 60 pounds of noodles, 17 gallons of sauce, and dozens of cases of vegetables. 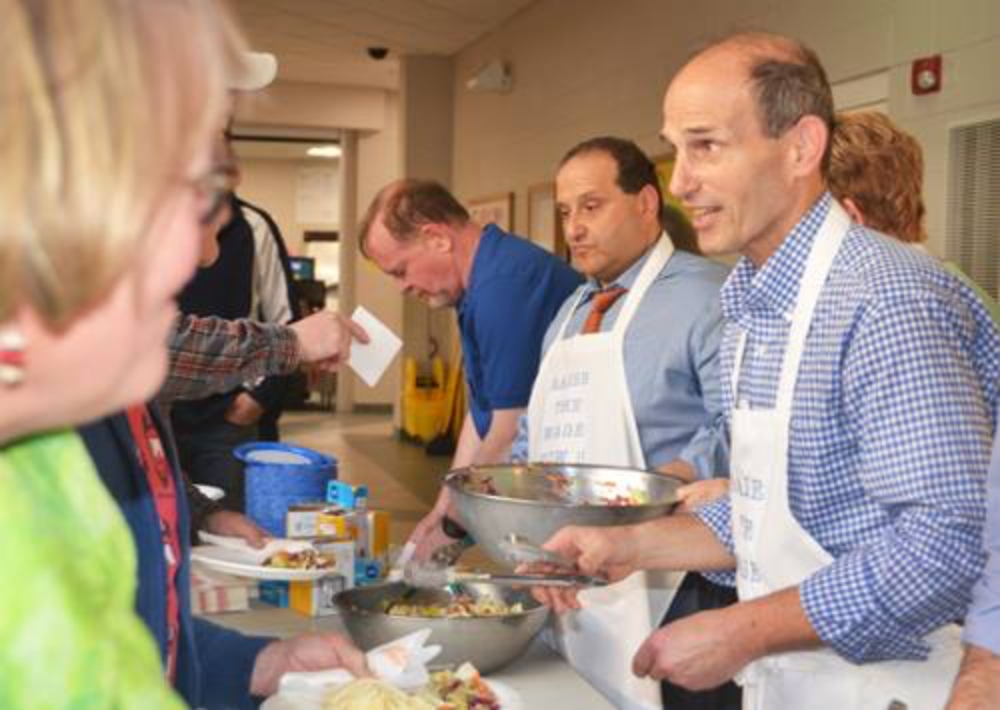 To serve that much spaghetti meant that they would have to find a way to get as many patrons to attend their fundraiser, which can be difficult.

Luckily, they didn’t have such an issue for this event. More than 400 people attended!

Her daughter, Marsha Donahue, expressed the family’s gratitude to the Press Herald.

“From the unexpected $1,000 checks to the obviously financially struggling people in line that gave extra above their tickets, I have been bowled over by people’s generosity.” 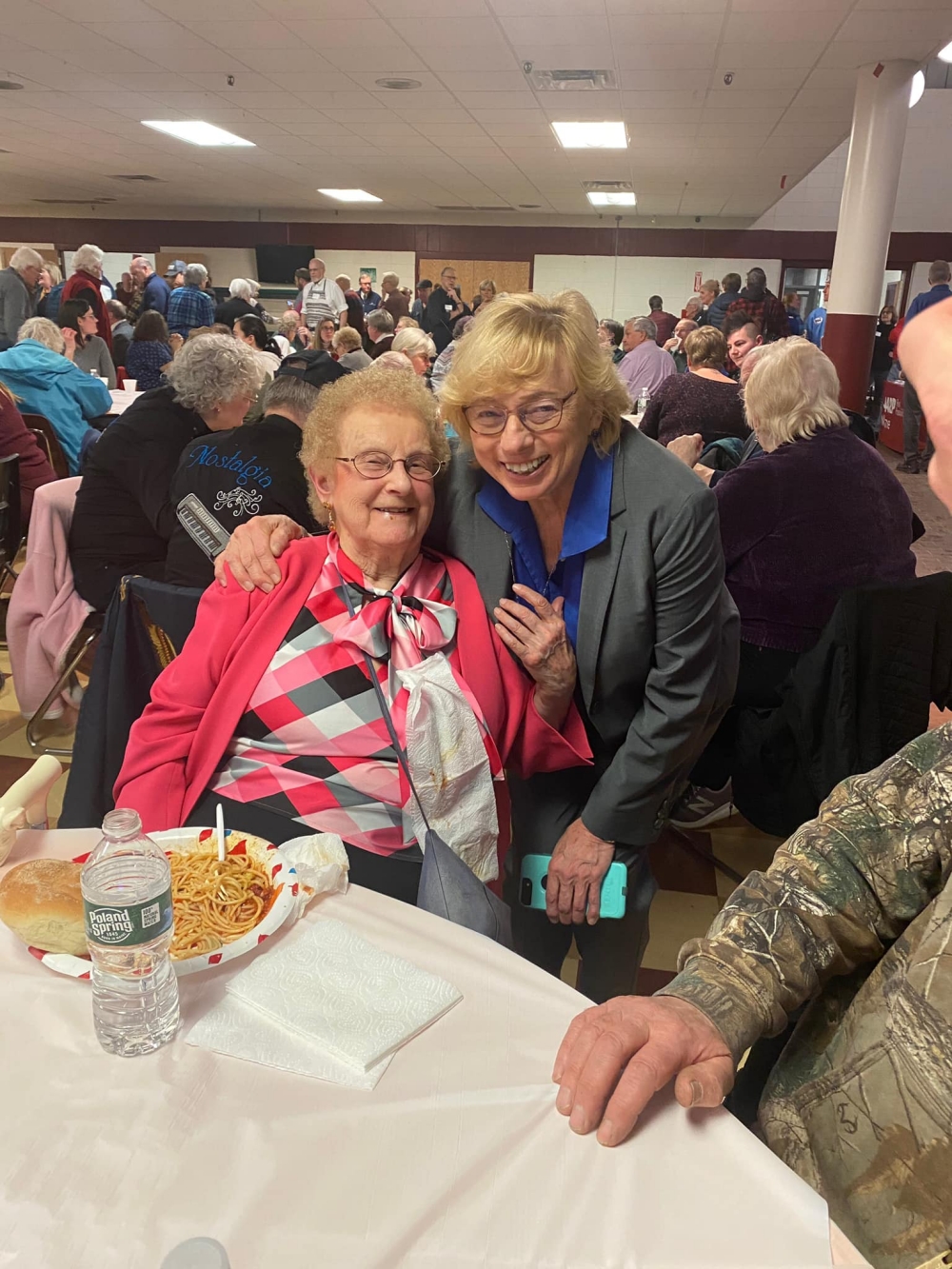 Since then, Hinckley has advised others on how they can avoid finding themselves in a similar situation:

“Don’t answer the phone. I don’t do it anymore, unless someone leaves a message.”

You can watch her interview with News Center Maine below.