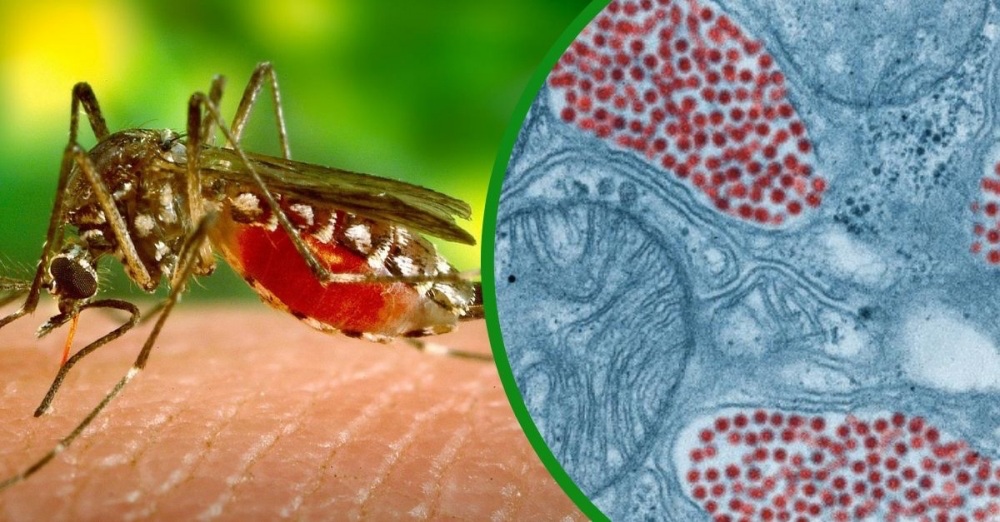 A deadly mosquito-borne virus has been detected in the United States. It is known as Eastern Equine Encephalitis (EEE). The Florida Department of Health in Orange County releases a statement with important information. Several sentinel chickens tested positive for EEE. For instance, this can spread to humans via mosquitos, which can cause brain damage and swelling.

The Centers for Disease Control and Prevention states that there are about seven cases of this disease each year in the U.S. The state of Florida has had 13 cases of this spanning from 2009 to 2018. With this being said, there has been a gradual rise in this disease this year.

EEE is an incredibly severe disease 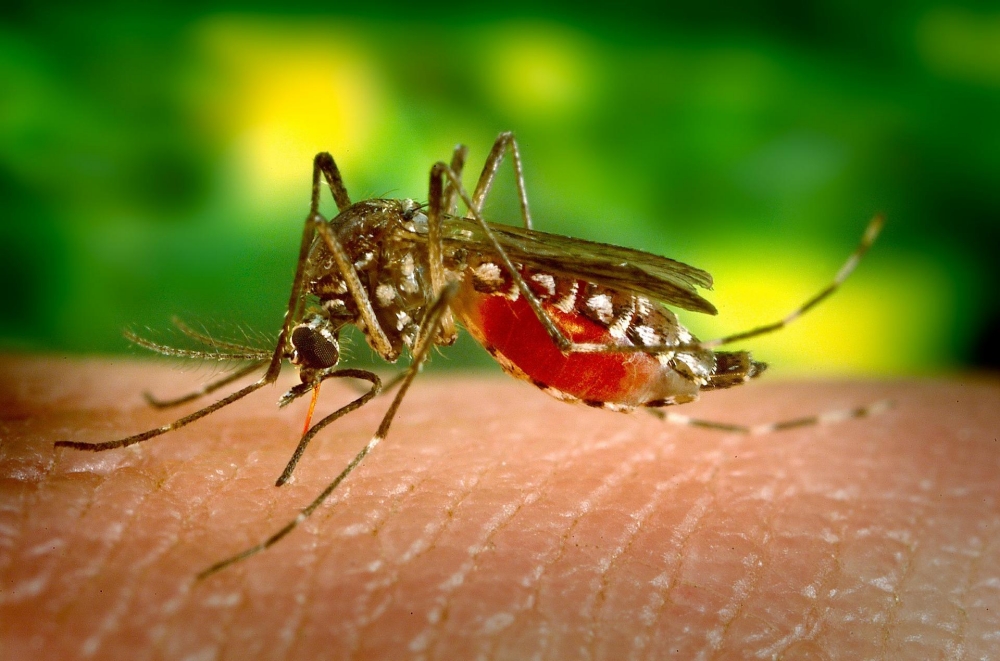 30% of those people diagnosed with EEE will die. 70% of those who survive are likely to have ongoing neurological problems. People usually start developing symptoms about 4 to 10 days after an infected mosquito bites them. For instance, the signs of EEE include the sudden onset of headache, high fever, chills, and vomiting.

More severe symptoms can include disorientation, seizures, and coma. 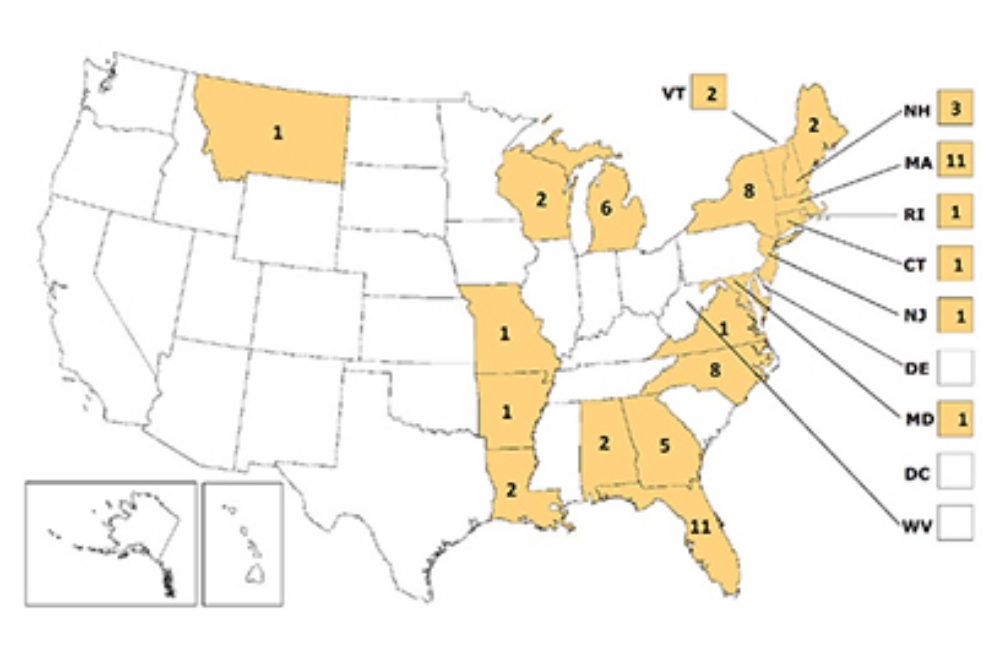 The best ways to prevent yourself from getting bitten by a mosquito and developing a virus are as follows. Be sure to get rid of any standing water around your home (mosquitoes love to breed there). Use mosquito repellent that contains DEET. Lastly, wear long-sleeve shirts and pants when outdoors, especially at nighttime.

An additional suggestion is to ensure all windows and doors have screens to prevent mosquitoes from getting inside your home. 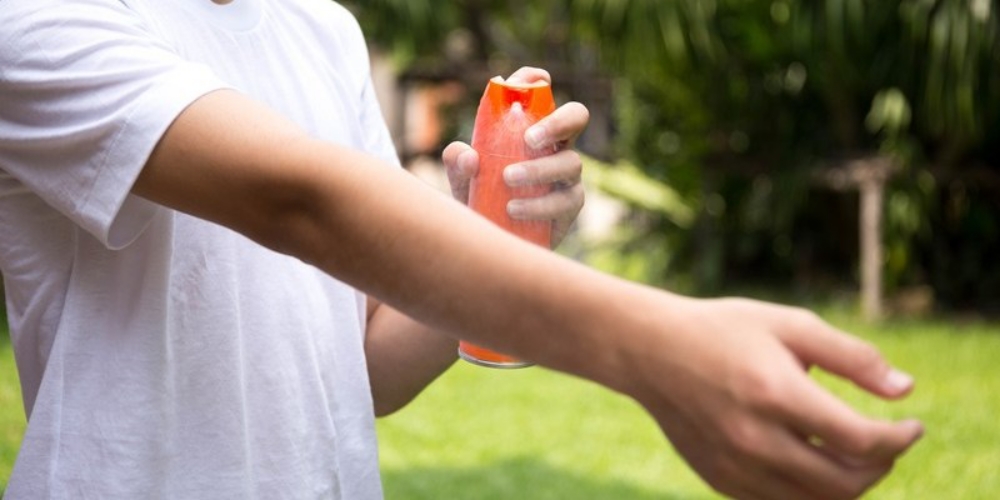 If you think you or someone you know might have come down with a case of EEE, contact your healthcare provider. Most importantly, they will need to do certain tests in order to provide a proper diagnosis.

Watch the short, educational video below depicting dramatization of a man who experienced EEE. After suffering multiple seizures, the man was rushed to the hospital. As a result, doctors initially think nothing is seriously wrong due to normal test results. After talking multiple lab samples and an MRI, doctors eventually detected the culprit. The video includes scenes that some audiences may find disturbing.